listen
Do You Mean To Insult My Balls? 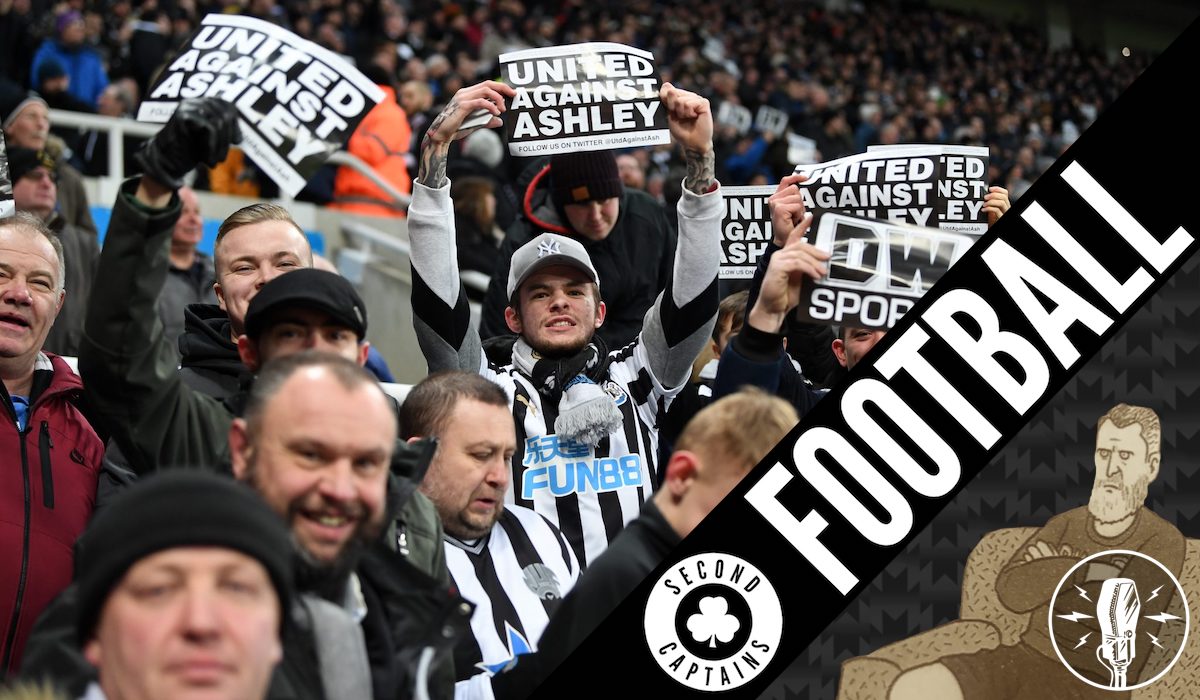 Episode 1749: Out Of Frying Pan And Into Saudi Arabia, Scared Footballers, Keane For Ken

The miserable Mike Ashley era at Newcastle looks to be drawing to a close. Cue mass rejoicing. But is it possible things could be about to get… even worse?

How are Newcastle fans feeling about the prospect of their club being taken over by a Saudi-backed consortium? We talk to Alex Hurst, host of the True Faith podcast and chair of the NUFC Supporters Trust.

It is the perfect, damning indictment of Mike Ashley’s reign: He has made fans believe that the potential new owners are something worth celebrating.

Is a Saudi takeover the equivalent of winning the football lottery, or is one of the game’s least lucky fanbases about to get acquainted with a new form of exploitation? 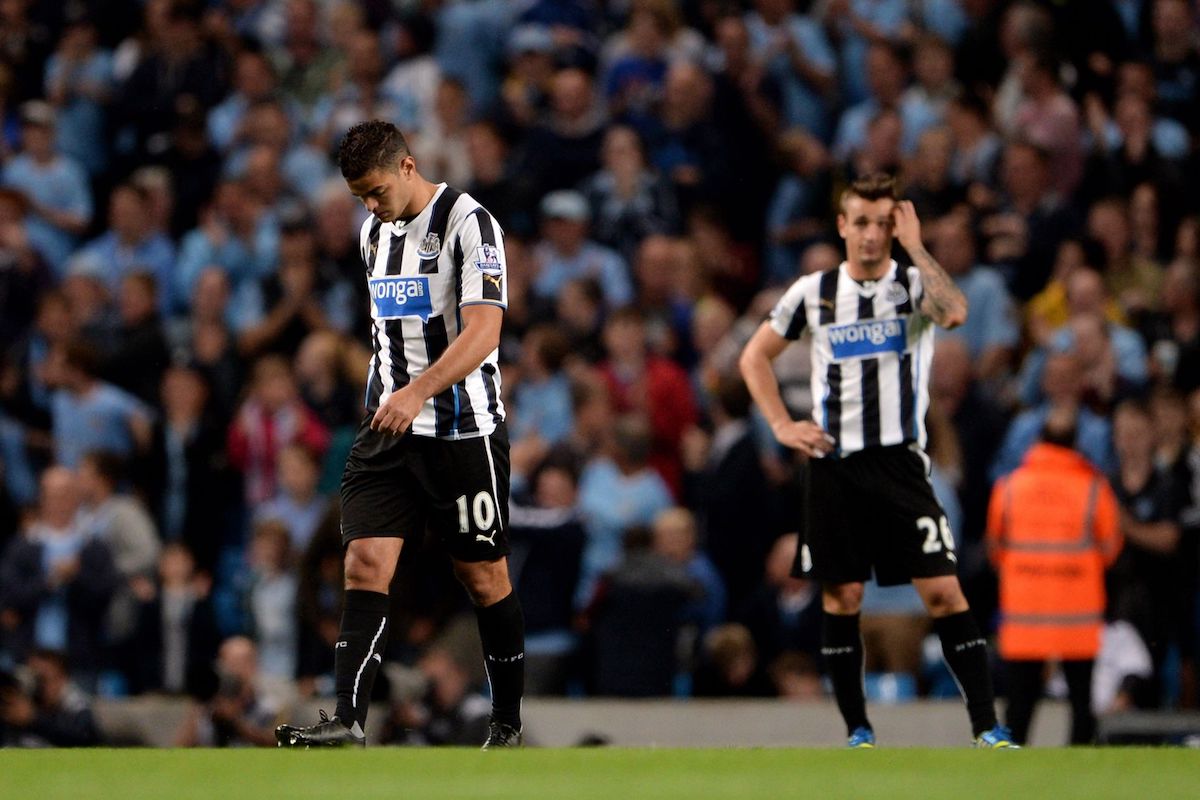 And as football tries to plot its way back to resumption Ken looks at drive-in games, scared footballers and cardboard fans.

Thanks @SecondCaptains for having me on! https://t.co/Hmsk6F7lTG

Huge thanks to our members for your support this week & ALWAYS. Our highlight was the show on Ire v Spain in 02 feat Gary Kelly in a bra, insults to balls, a very funny Kenny Cunningham & Matt Holland using Windows 95.