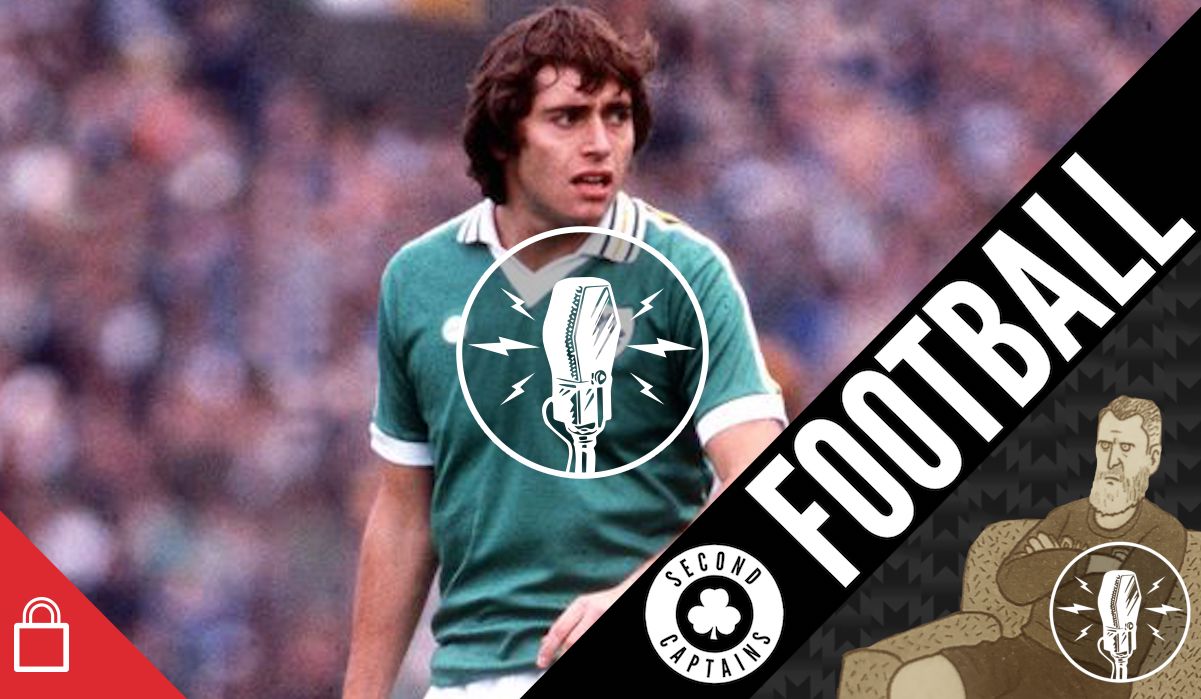 Michael Robinson played 24 times for the Republic of Ireland in the 1980s, but it was in Spain where he became a household name as one of the country’s most respected and beloved TV personalities. The news broke yesterday that Michael had died, aged 61, after suffering from skin cancer. Sid Lowe shares with us some memories of his colleague and friend.

Michael Robinson, the European Cup winner who became the voice of Spanish TV. By @sidlowe https://t.co/zA01fYbbbT

Meanwhile, Jair Bolsonaro’s government is claiming that football in Brazil will be back before you know it, despite the worsening coronacrisis in the country. Tim Vickery describes what it’s felt like to experience the pandemic in a country whose leader refuses to accept the reality of the virus. Plus there’s France and Germany’s differing plans for sport, and Murph calls out Eoin “Tucker” McDevitt.

Sporting events not able to start before September in France. Decision will be made on the final tables for #Ligue1 and #Ligue2. https://t.co/hUnrT95jqJ

With Premier League and NBA players turning to eSports during the pandemic, we chat to author Austin Moorhead about the year he spent embedded with two pro eSports teams and his new book, 'Young Guns: Obsession, Overwatch and the Future of Gaming'

It's a day of reckoning in the Achill Island woolly wars as @phlaimeaux comes face to face with the sheep intent on making life hell for his family.