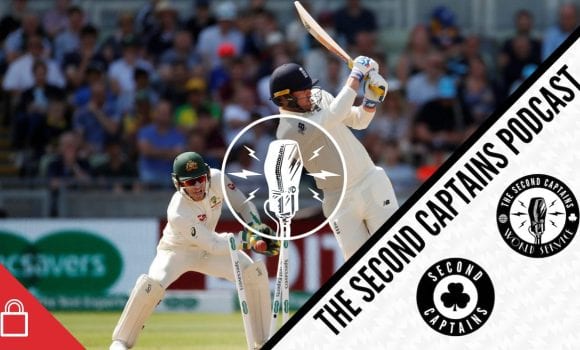 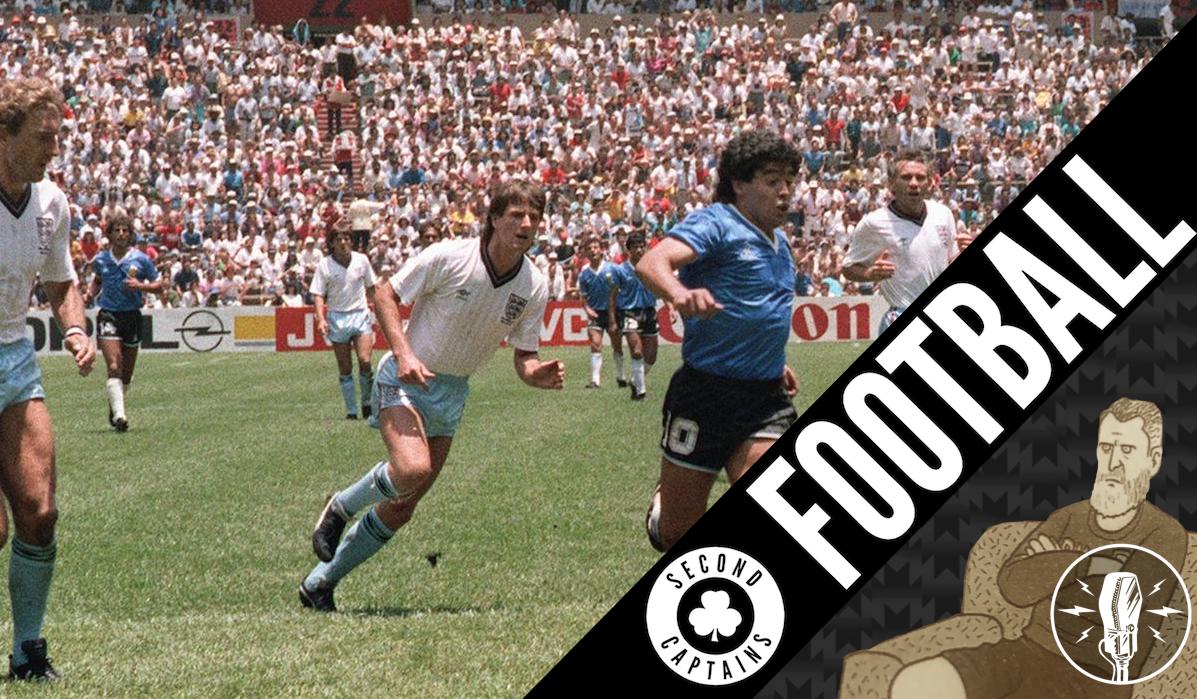 Have England been denied major tournament glory by the sinister machinations of the rest of the football world? Ex England and Spurs defender Terry Fenwick thinks so, based on his experience at the 1986 World Cup. 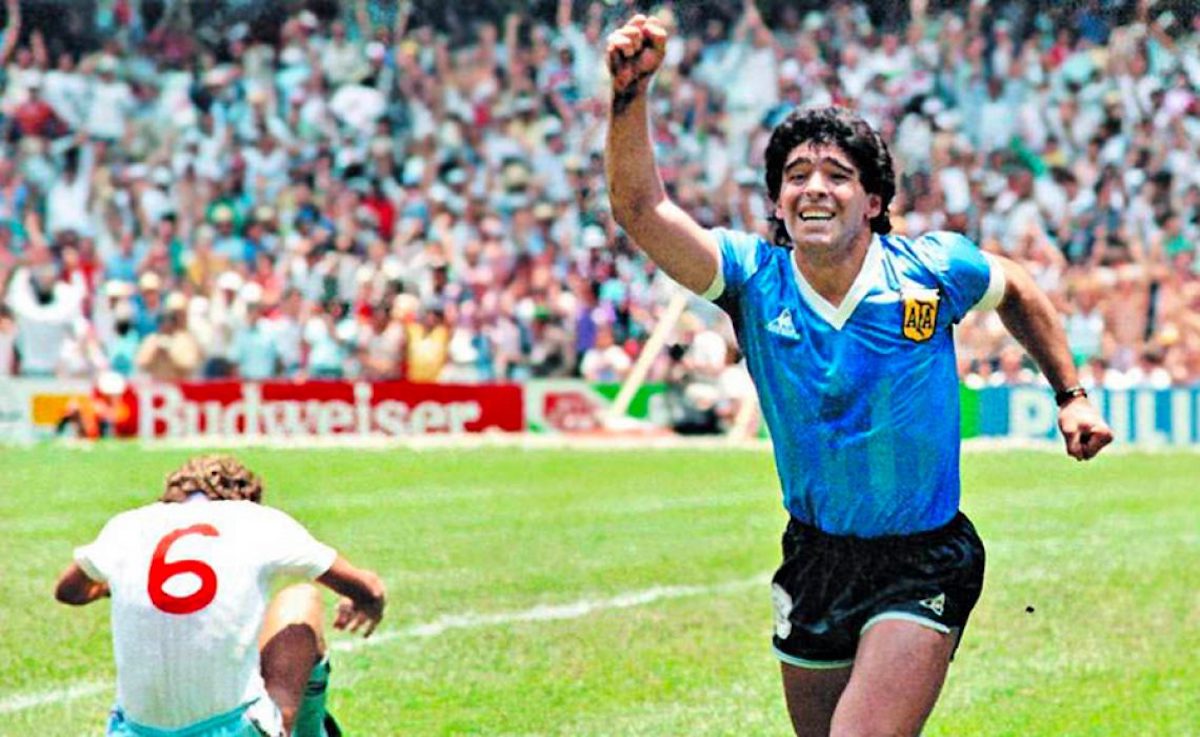 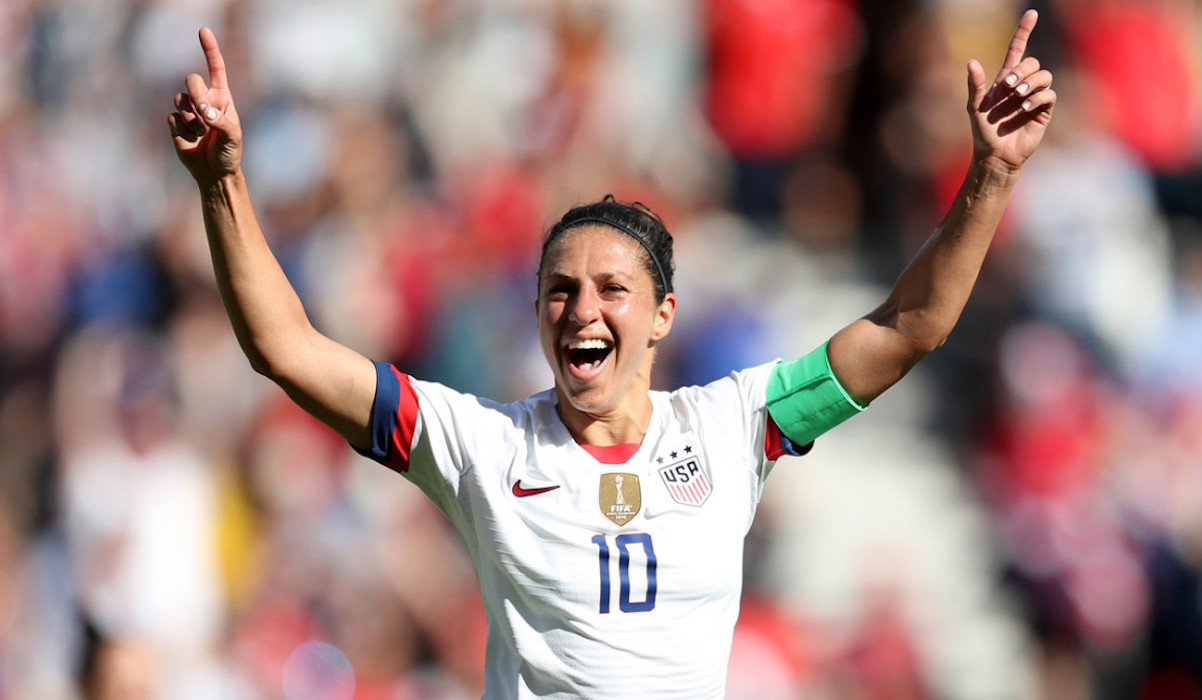 Join the world service for 5 euro a month – no contracts, no obligations, just bundles of podcast fun. Go to secondcaptains.com/join

Just weeks after a historic peace agreement was brokered between @phlaimeaux and The Hares, one hops up alongside him as today's pod kicks off.

Such a fun show for your bank holiday Monday with @AndyLeeBoxing. Learn the story of one of the biggest sporting events of the 1980’s and watchalong with us too ????https://t.co/G0QfqZYscx pic.twitter.com/T5mEkuJTan