Episode 1764: Shane Lowry On “The Game That Changed My Life” – Time, Thrift, And Toughing It Out

Shane Lowry is the reigning British Open champion and one of Ireland’s most popular sportspeople, and he’s the latest guest on our slot “The Game That Changed My Life”. He’s got a few memorable wins to choose from, whether from Portrush last year, from the WGC Invitational in 2015 against the best field in golf, or the break-out win of his career at Baltray at the 2009 Irish Open. He talks us through his choice, how you go about building a career in professional golf, the benefits of having to be thrifty, why time is the greatest gift, and what it means to have golf’s return back on the horizon. 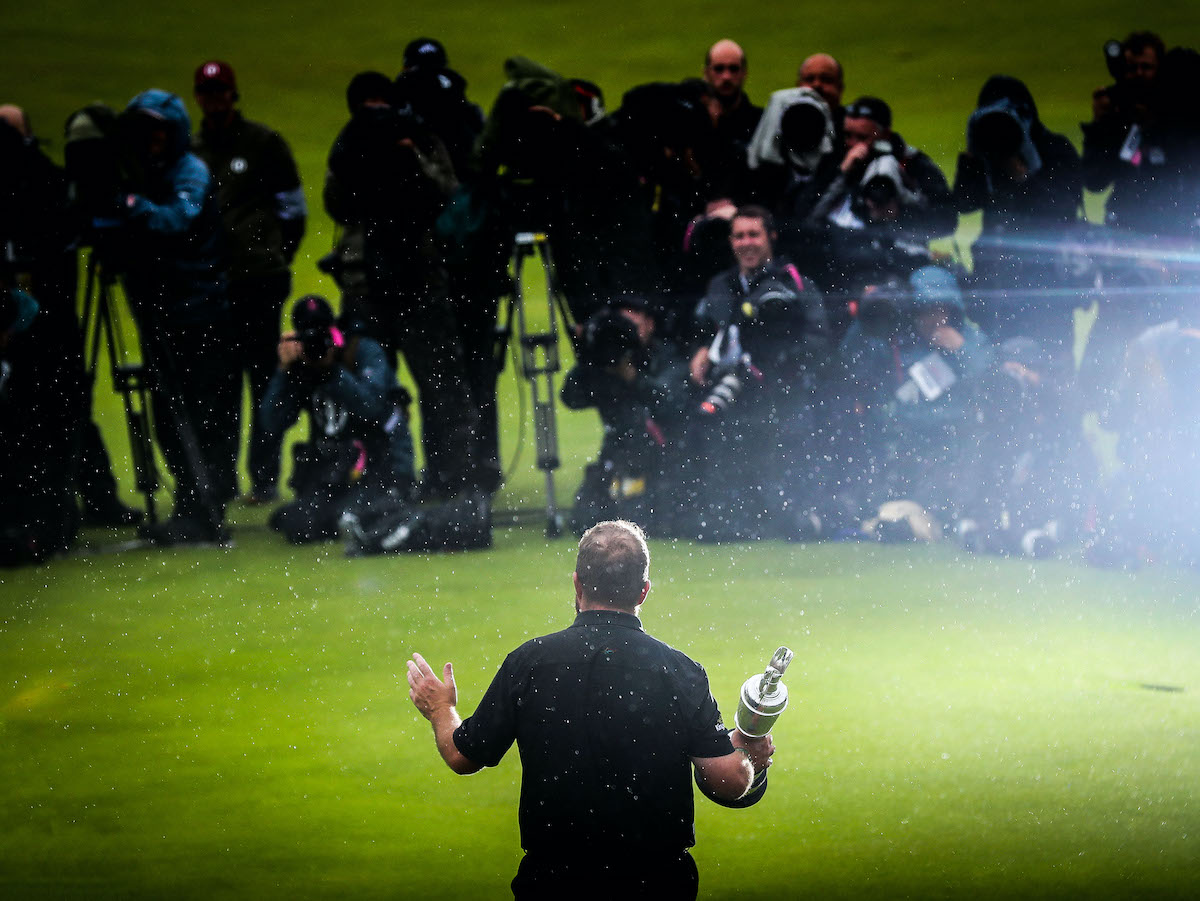 Get ready for one of our biggest ever weeks on the SC World Service. Join us now at https://t.co/uxcODKouWE to support independent, commercial-free broadcasting.??

There’s only one rule in this town: when it comes to podcasting, never, EVER eat two Double Decker bars before recording. @phlaimeaux breaks the golden rule and pays the price??https://t.co/lgW7rej27I pic.twitter.com/plIoGPwG09