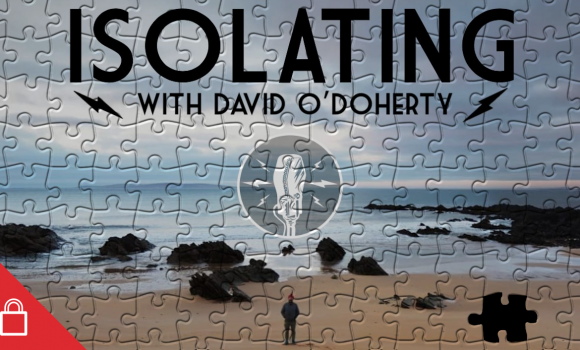 listen
ISOLATING WITH DAVID O’DOHERTY: EPISODE 41 – A RUB FROM A LAMB 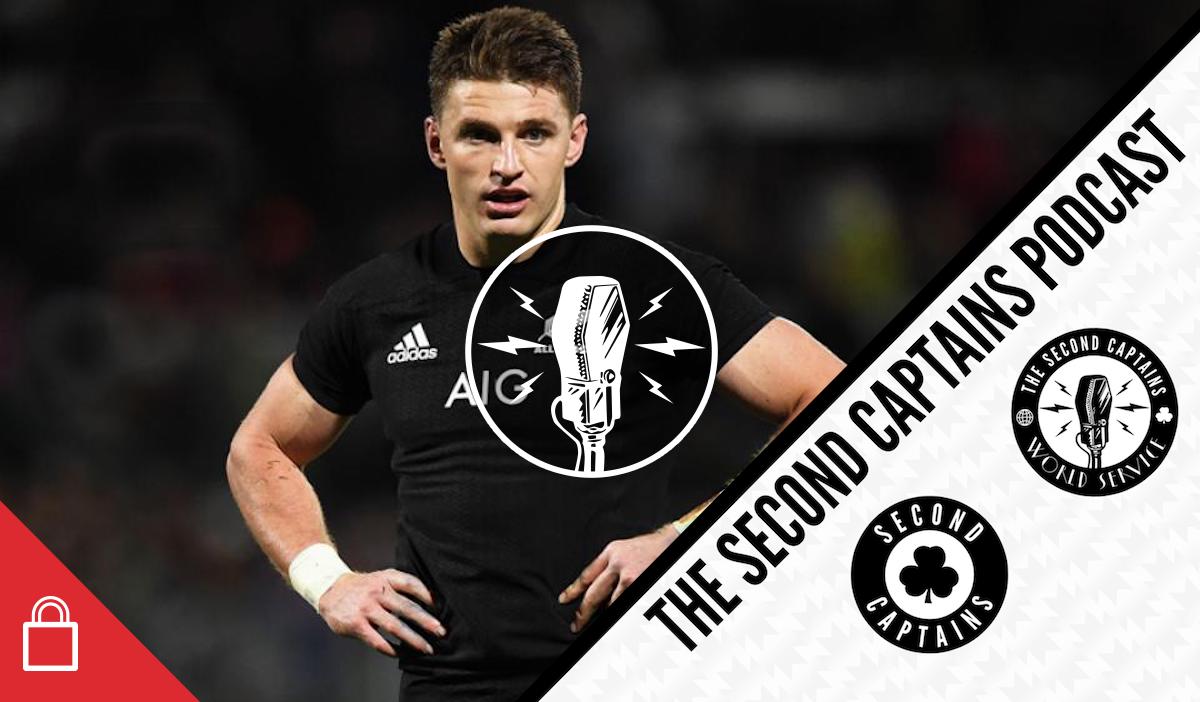 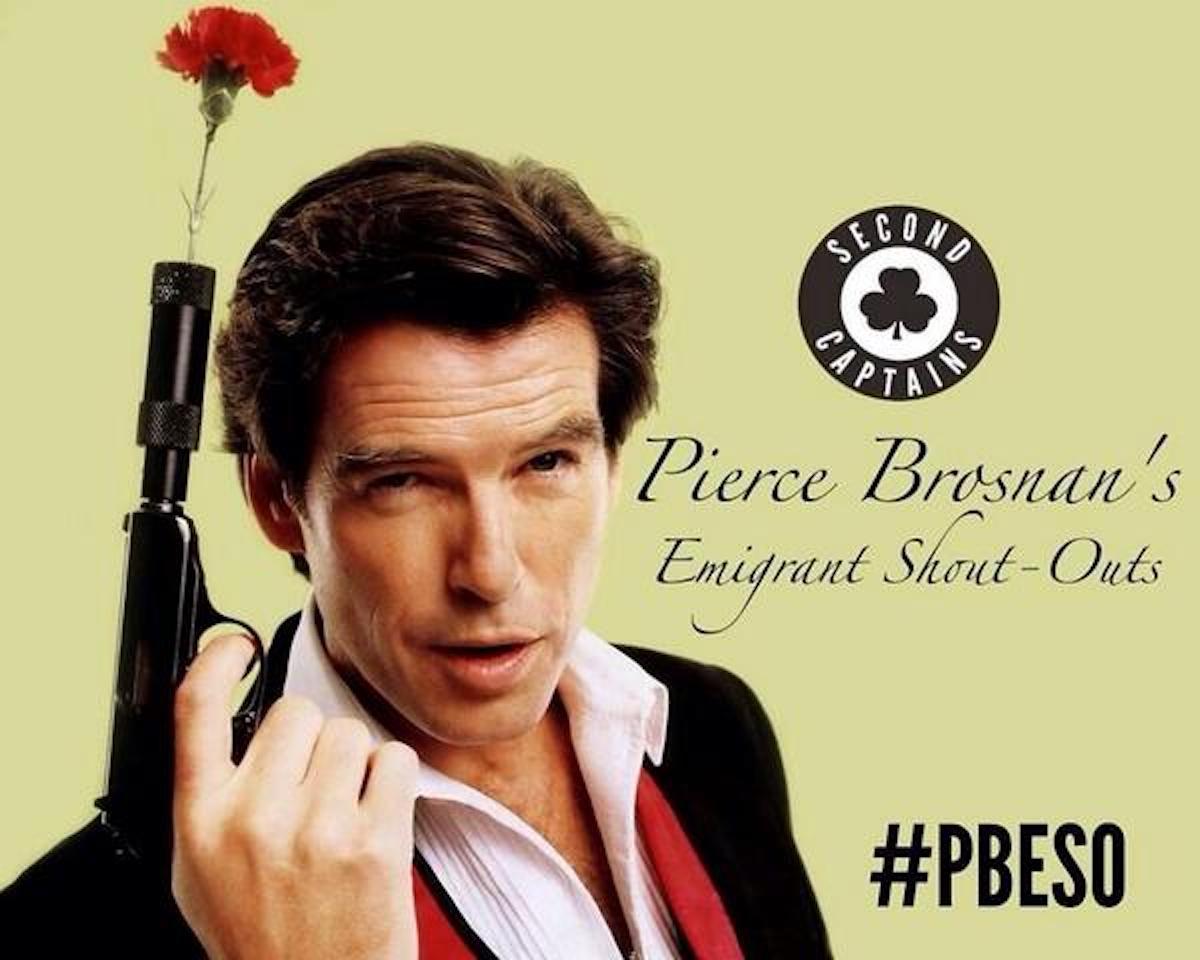 In his Irish Times piece last week Ken wrote about the coronavirus “there is an inescapable sense in which the crisis is experienced as a kind of international competition? Like a macabre mockery of the postponed Euro 2020, except instead of finding out which country has the best football team this competition will expose who has the most incompetent government.

New Zealand are coping better than most with around 1500 cases and 21 deaths and it’s given them the confidence to be the first to get rugby union going again. It starts June 13th and it involves all five NZ Super Rugby sides. Given rugby’s attempts to expand into new markets have largely failed in the pro era, is it time to keep it local? Sky Sports broadcaster Jim Kayes joins us from Auckland. 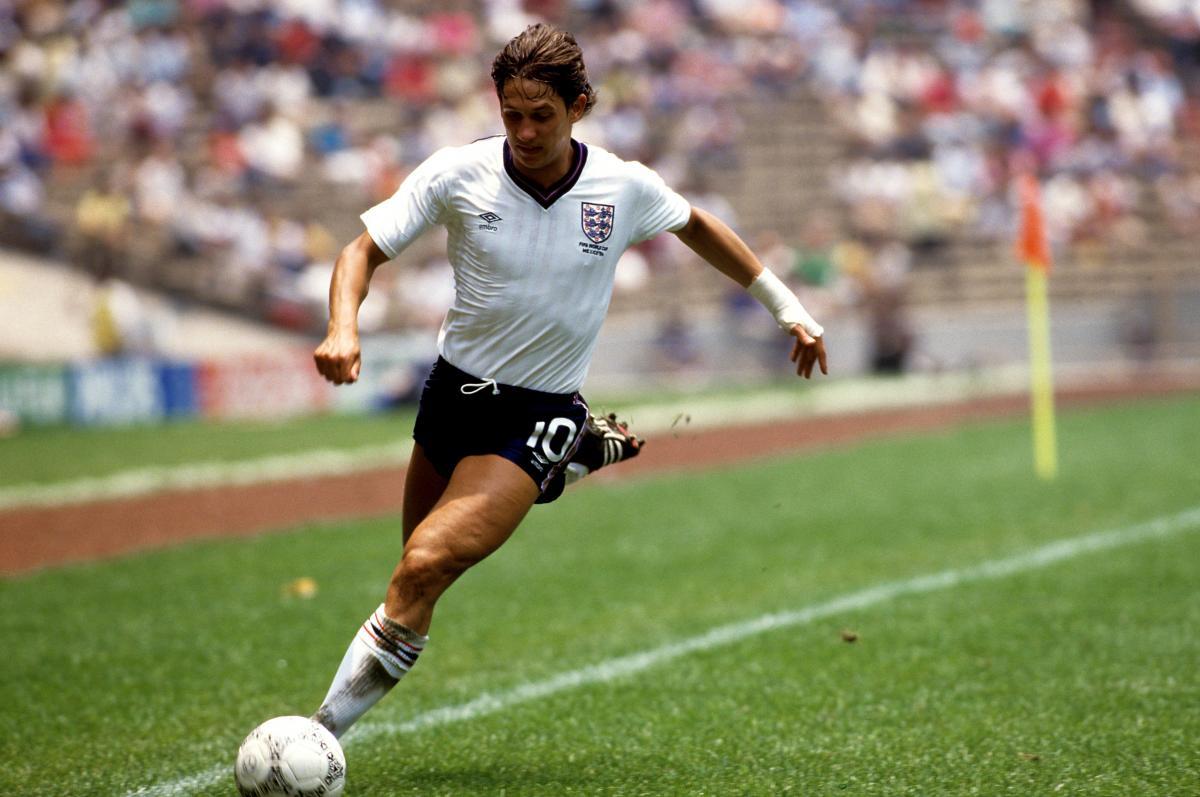 This worrying development has led @phlaimeaux to launch this SHOCKING, abusive tirade against the great old rival of Vienetta – Romantica.

Where do you stand on the debate that has shook up Achill: Vienetta or Romantica? pic.twitter.com/S5GmsKM4Jx

Our big, big Second Captains World Service week continues today with @vancole9 opening up to @RichieSadlier on the Player’s Chair. Listen to the hugely powerful interview in full now at https://t.co/uxcODKouWE ??