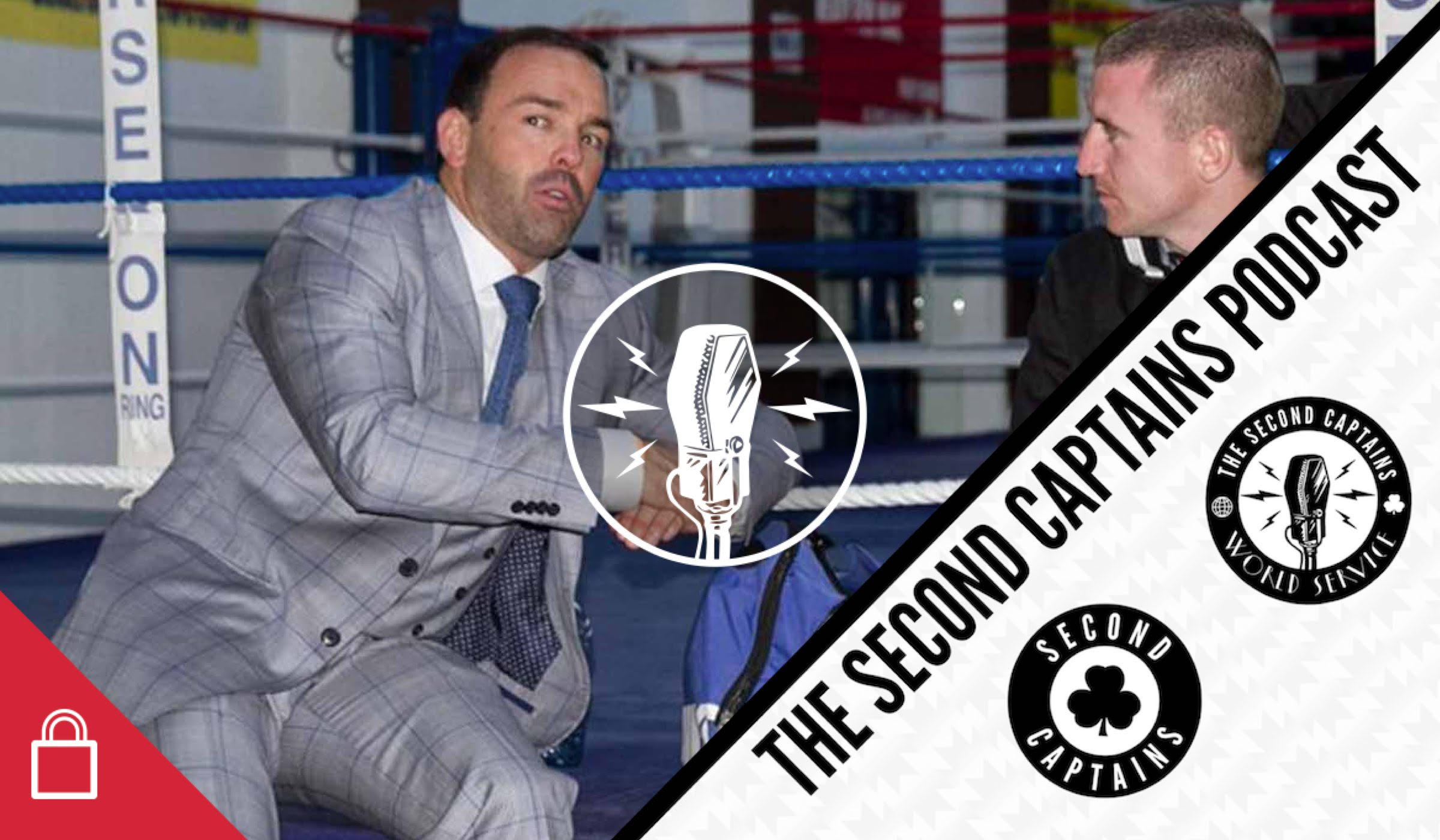 Episode 1788: Daniel Kinahan Central Figure For Biggest Fight Of The Century, Does Sportswashing Work, Moaning And The GAA Makes Their Return

The news flew around the sporting world in a flash yesterday that the biggest heavyweight fight of the century was, apparently, on – Tyson Fury against Anthony Joshua, and we heard from Fury himself that the man who made it happen was… Irish mob boss Daniel Kinahan. 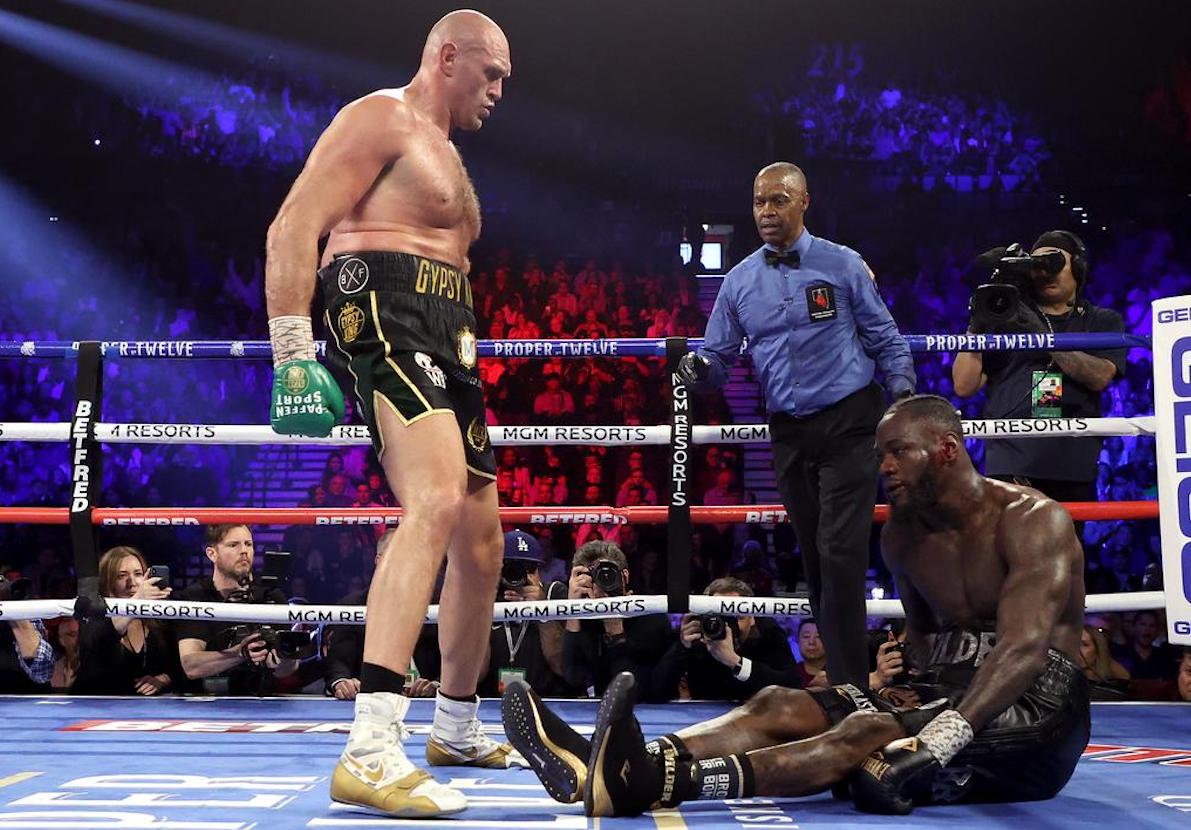 Kinahan is the leader of the most profitable organised crime group in Irish history, but outside of Ireland there appears to be very little knowledge of his background. Will the rest of the world start to turn their focus on Kinahan? Will they care? Does sportswashing work? We speak to the only US boing journalist to cover the story, Jake Donovan of boxingscene.com.

We also find time to hail the simultaneous return of the GAA and moaning about the GAA, and Novak Djokovic says it’s Manhattan or nowhere for his US Open preparation. 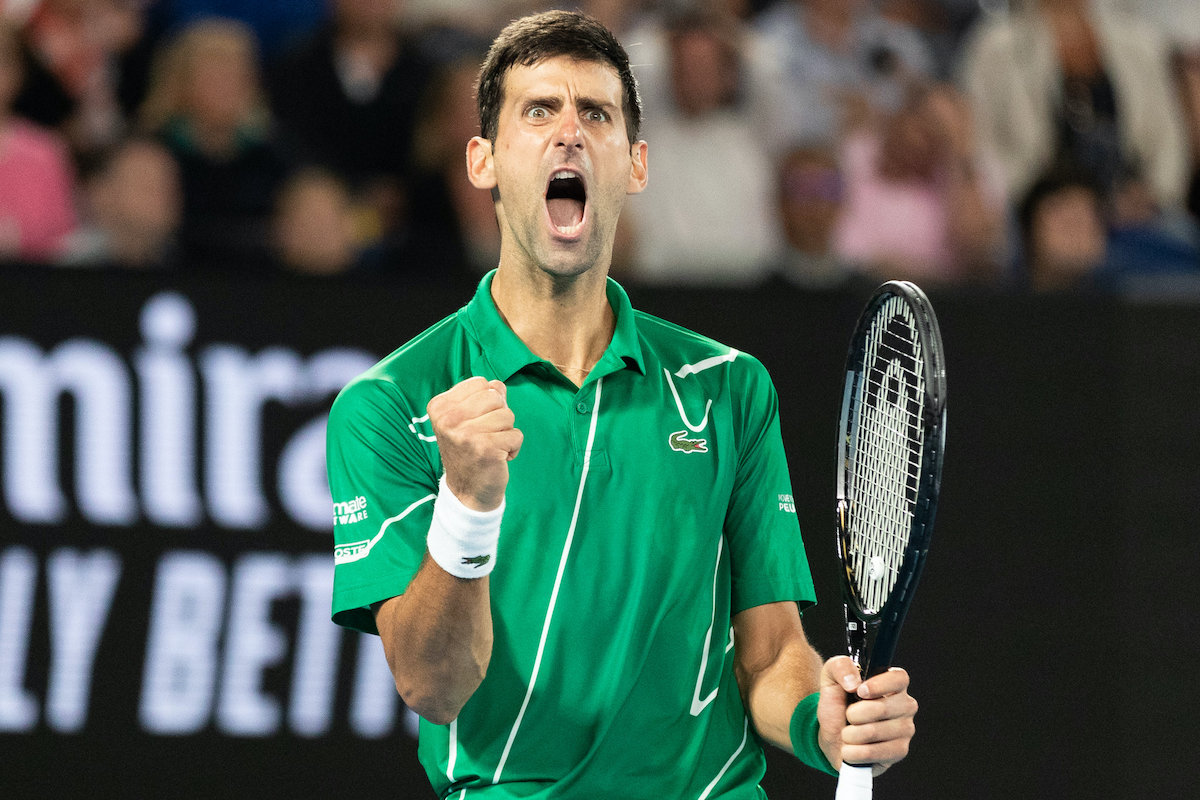 Bookstores are back so grab your copy of “Friday Night Lights” by Buzz Bissinger for our book club with @townhurler next week https://t.co/lxajc5kZ9h

We here at Second Captains HQ are beginning to worry our Achill Correspondent @phlaimeaux is having a meltdown, as he recounts shouting at clouds and taking life advice from local donkeys – out now ??https://t.co/o63vjFSKOe pic.twitter.com/5TFnkQ5ZkC