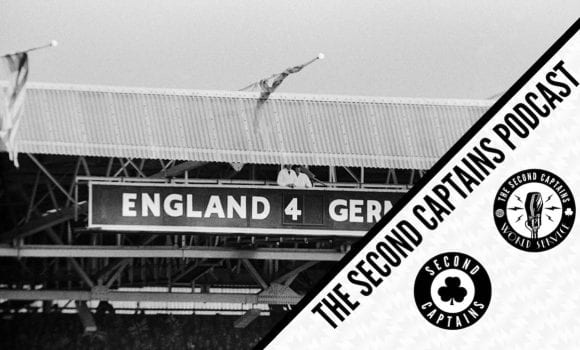 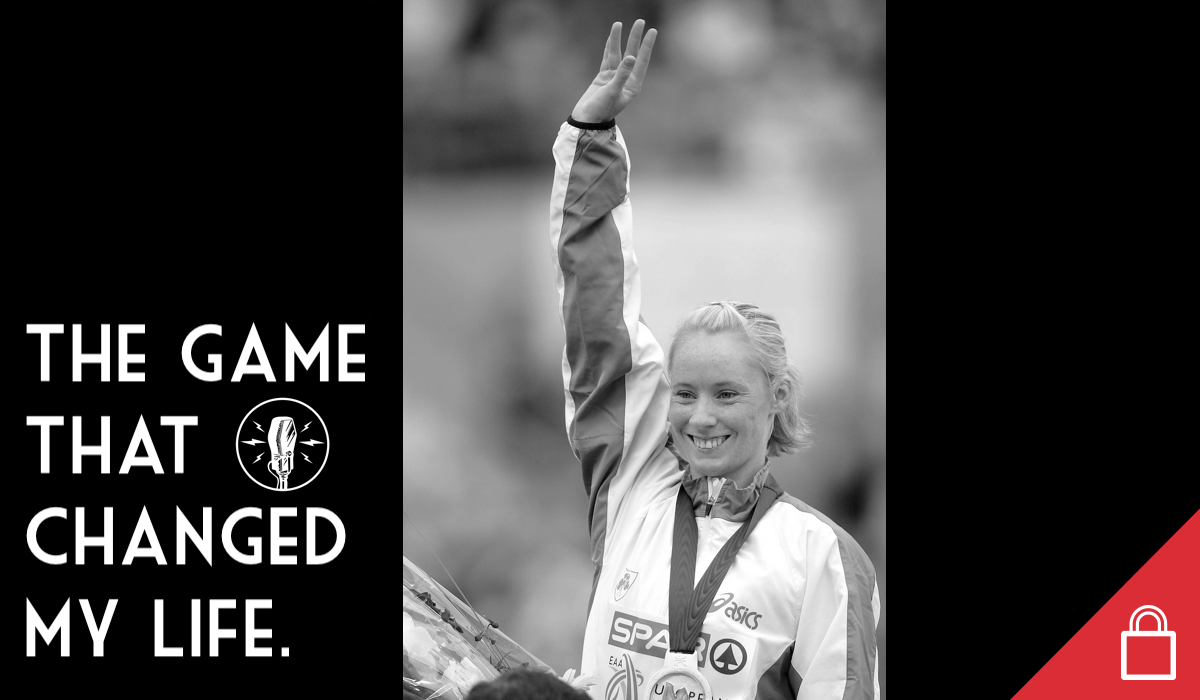 Episode 1789: Derval O’Rourke On The Race That Changed Her Life, The Voice Of Klopp, Live Sport On TV Is Back

We have a former world class athlete on the show today, but during lockdown many of us have become athletes for the first time in our lives. But has Ken, with Klopp’s voice ringing in his head, pushed it too far? 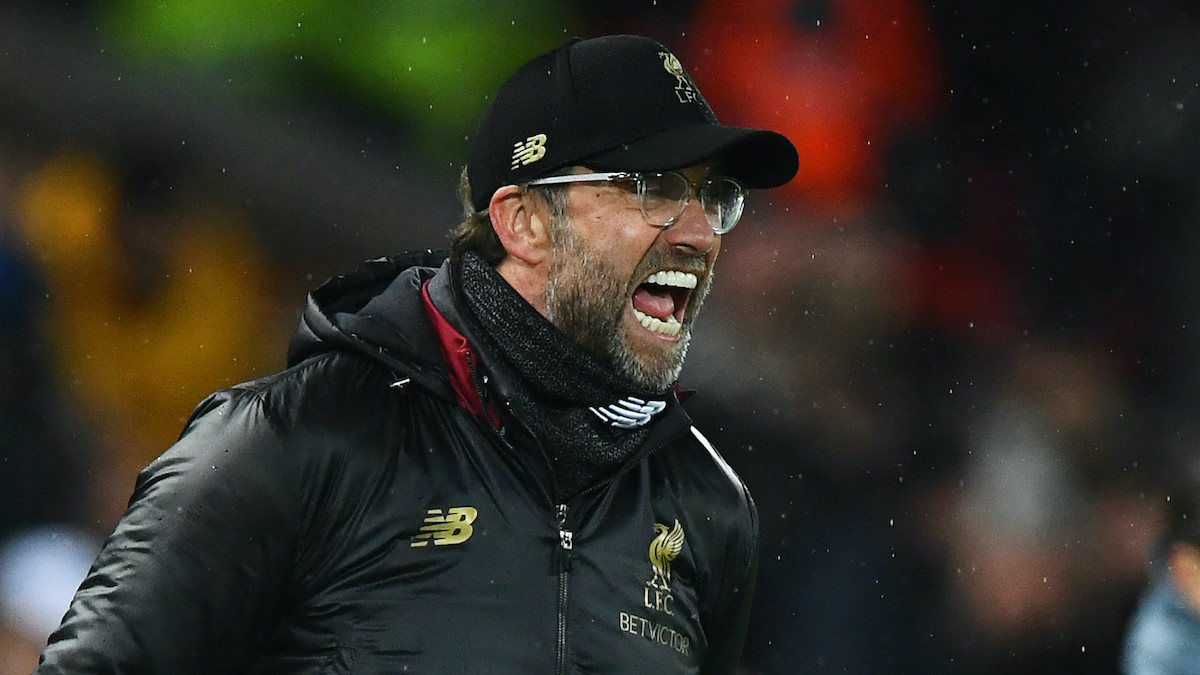 Since we started asking sportspeople for “The Game That Changed My Life”, we’ve heard about Irish Open wins (Shane Lowry), World Cup final hat-tricks (Carli Lloyd), and the start of truly great rugby careers (Paul O’Connell). But the bad days can be just as influential, as Derval O’Rourke tells us on this week’s edition. 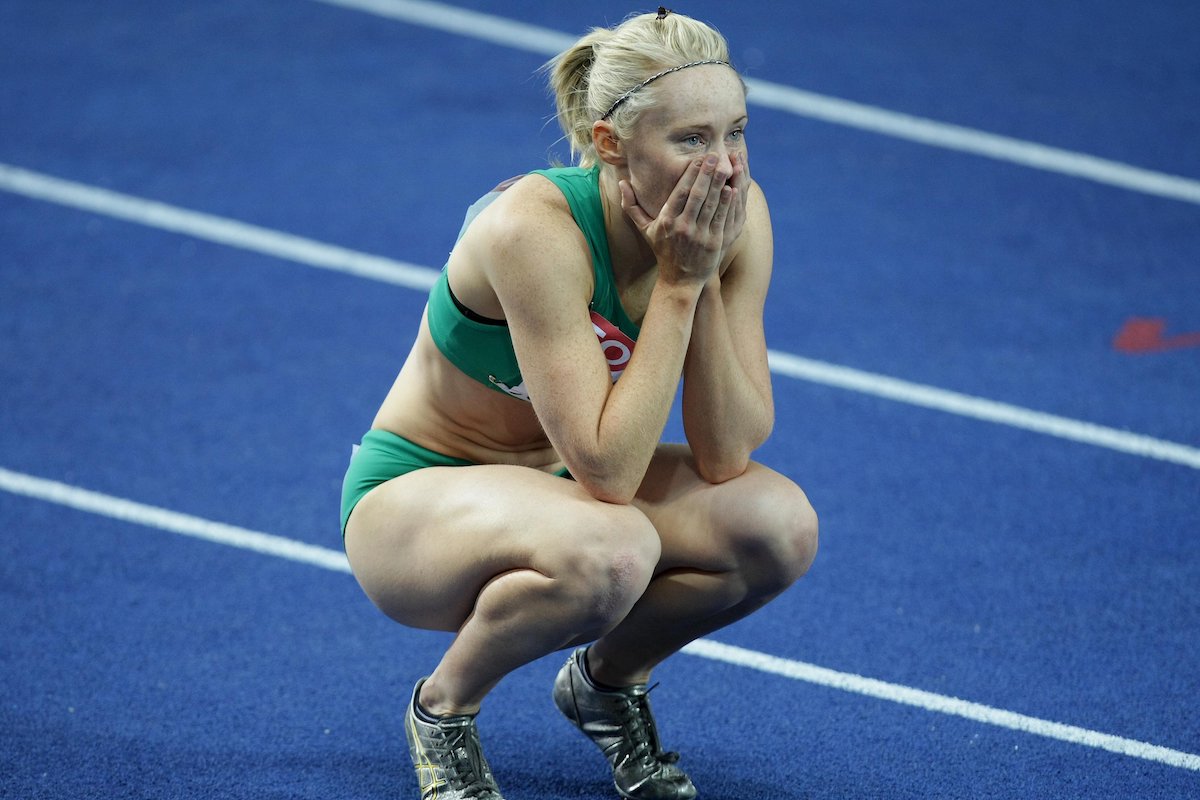 The Athens Olympics was supposed to be the culmination of any young athlete’s dream – but it was the harsh lessons learned that drove Derval onto a world indoor title within 18 months of that disappointment, and she tells us why she still looks on it as a turning point in her life. 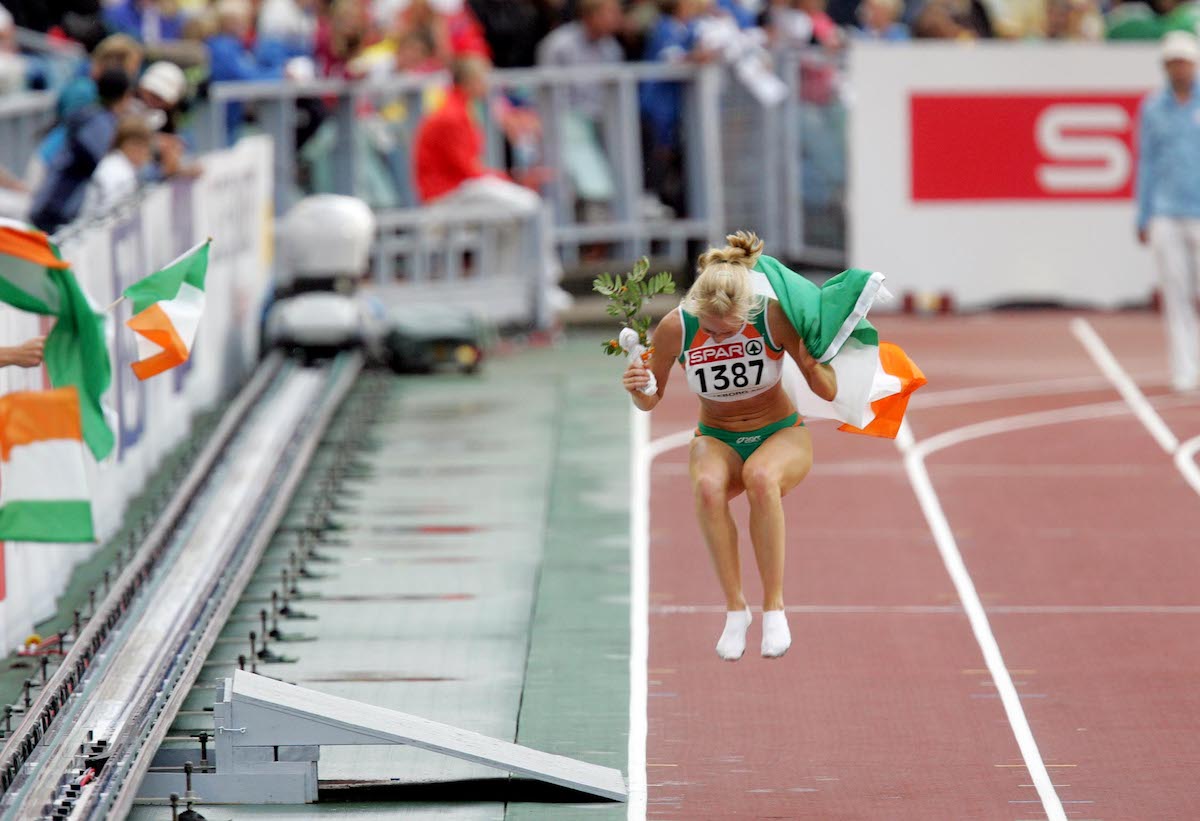 Plus there’s the return of Frances Murphy’s TV guide to LIVE sport this weekend, and there’s another McTepid Take. 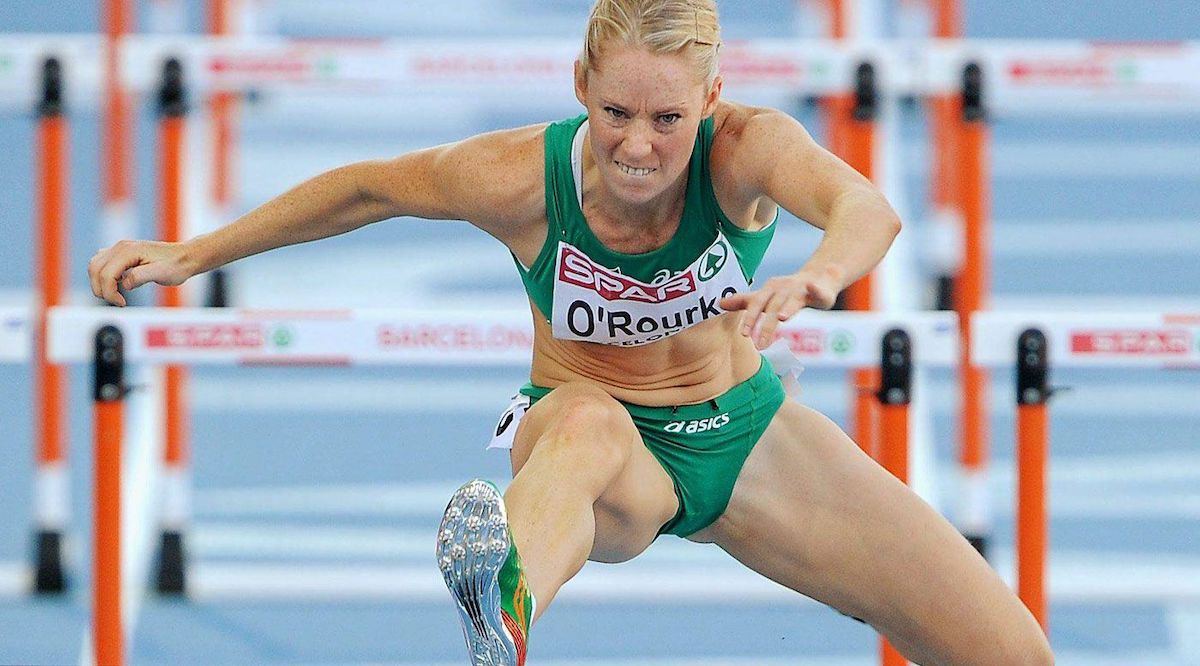 The next episode of the "I'll Tell You Who Wrote It" SC Book Club is on "Friday Night Lights", by Buzz Bissinger which, before the film and the TV show, was a phenomenon in its own right. Clare's Shane O'Donnell is the man in the hot-seat, coming up in the next week pic.twitter.com/okOr1bvkzD