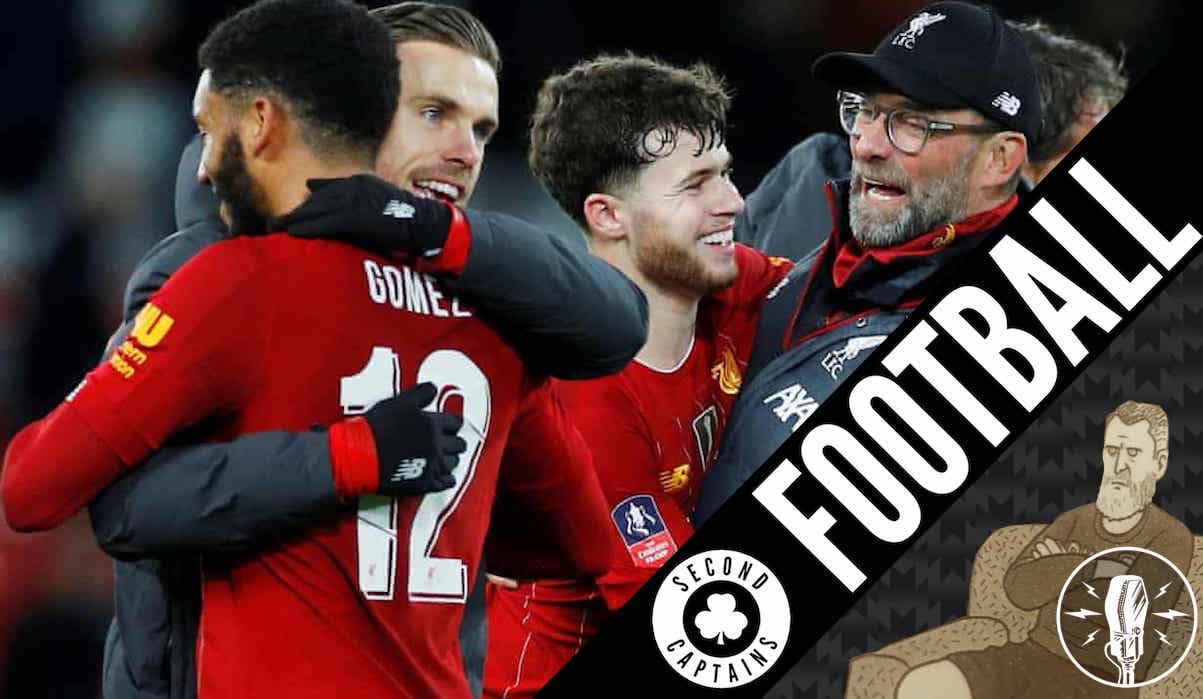 Ireland should have been playing Poland in the Euros today. Instead it’s Project Restart Matchday One Minus 2. 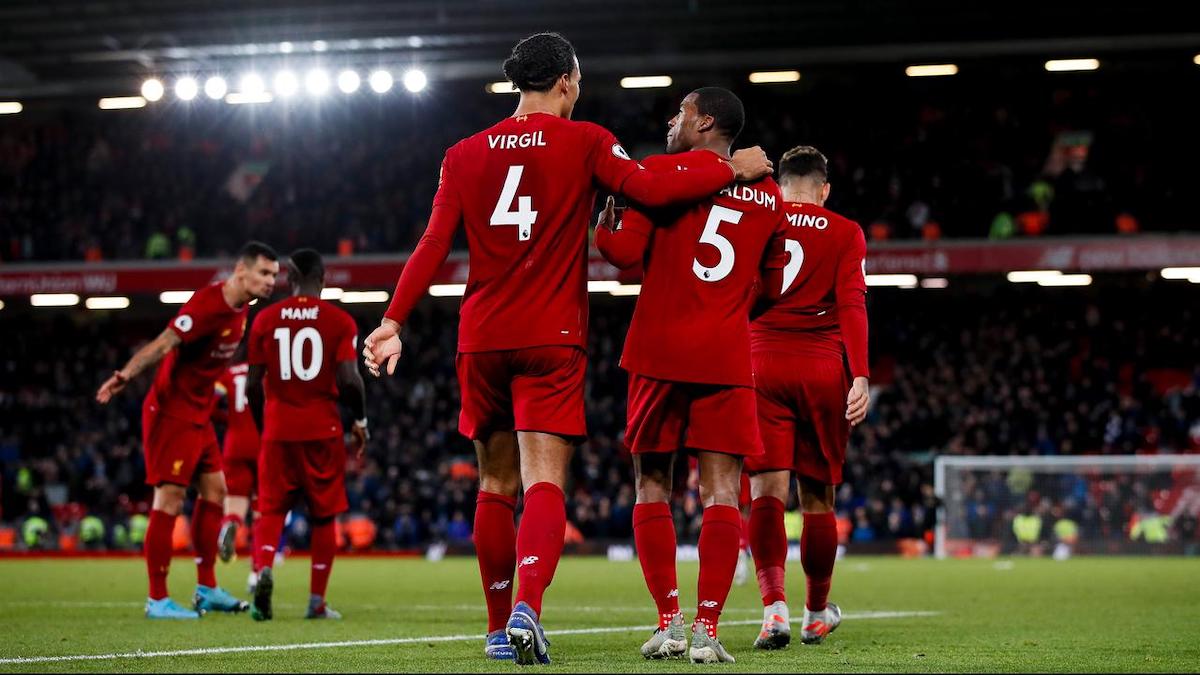 Rory Smith and Miguel Delaney join us to talk about the return of the Premier League – and also the very patriotic Football Lads performance in London on Saturday afternoon.

To what extent are these Lads really Football Lads? And as they argue over whether it should be All Lives Matter or White Lives Matter, how significant is it that the Premier League has openly taken the opposite stance? Is the inevitable destiny of English football to go the way of American sports, sucked into the vortex of a sundowning former power’s culture war? 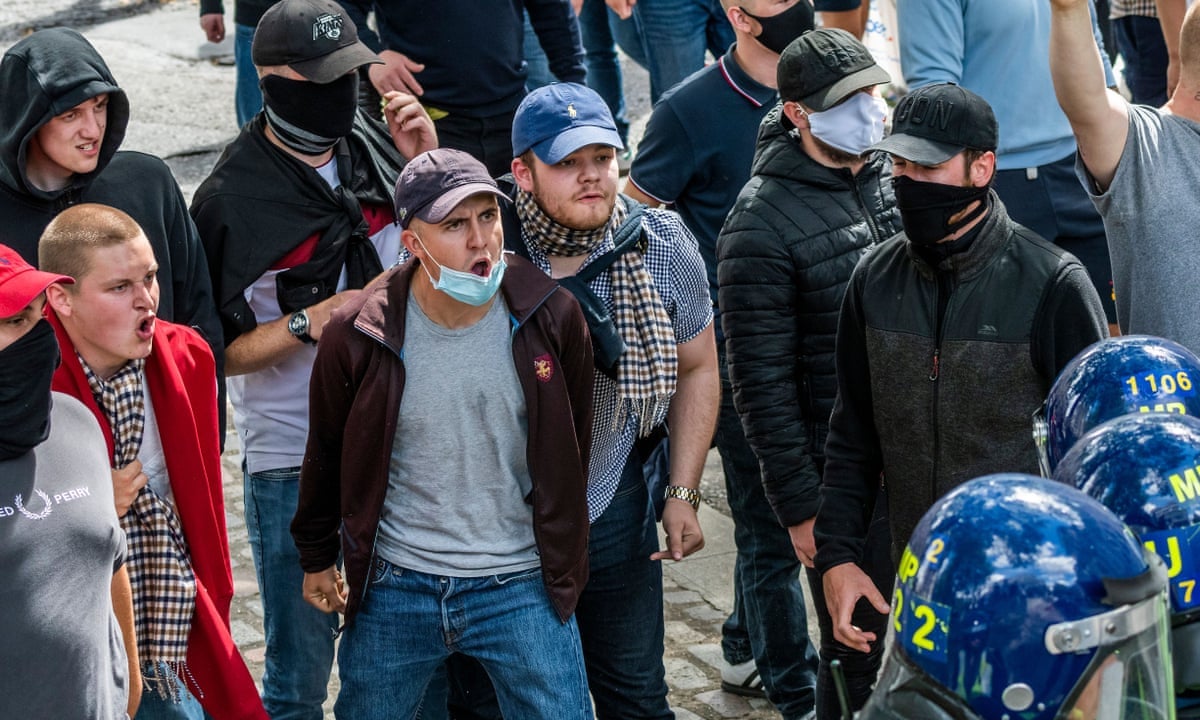 And with a promise of rapid redemptions for any team that can win 5 games in a row, do Arsenal really have a chance of making the Champions League? And will there even be a Champions League next year? 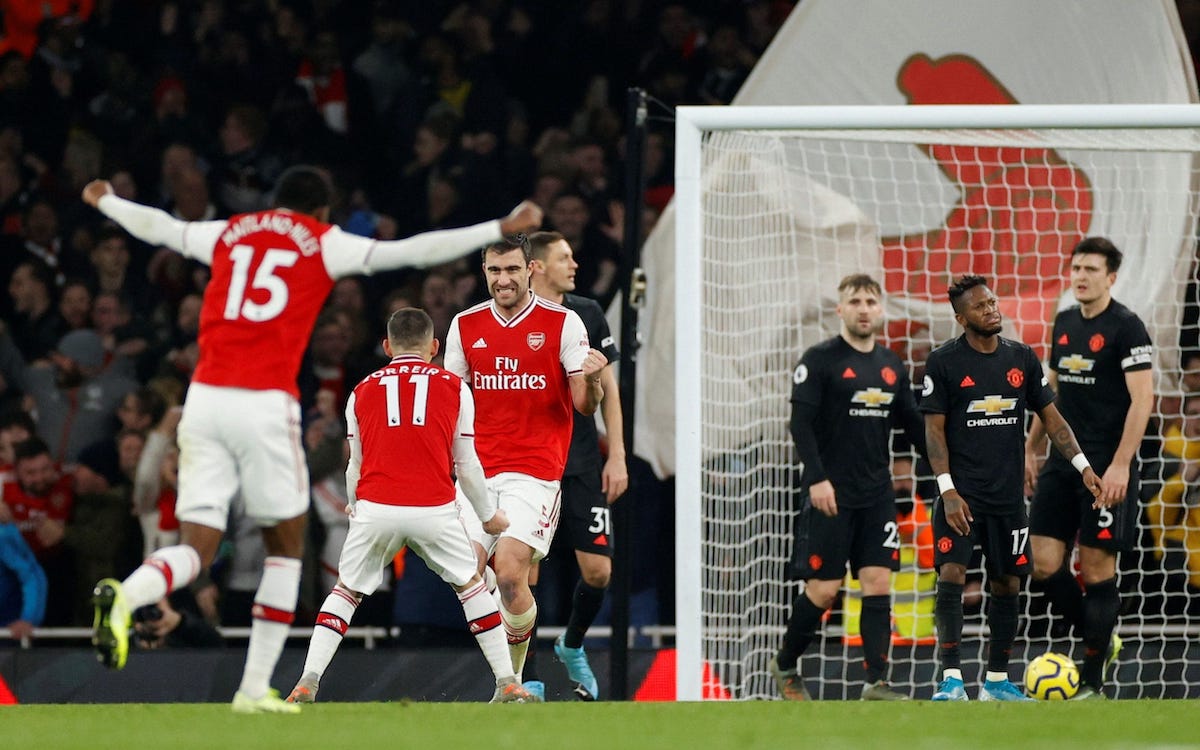 Plus there’s Gatland & Son, Eoin’s tiny table, Trump snubbing soccer, and why this football season is as real as any other. 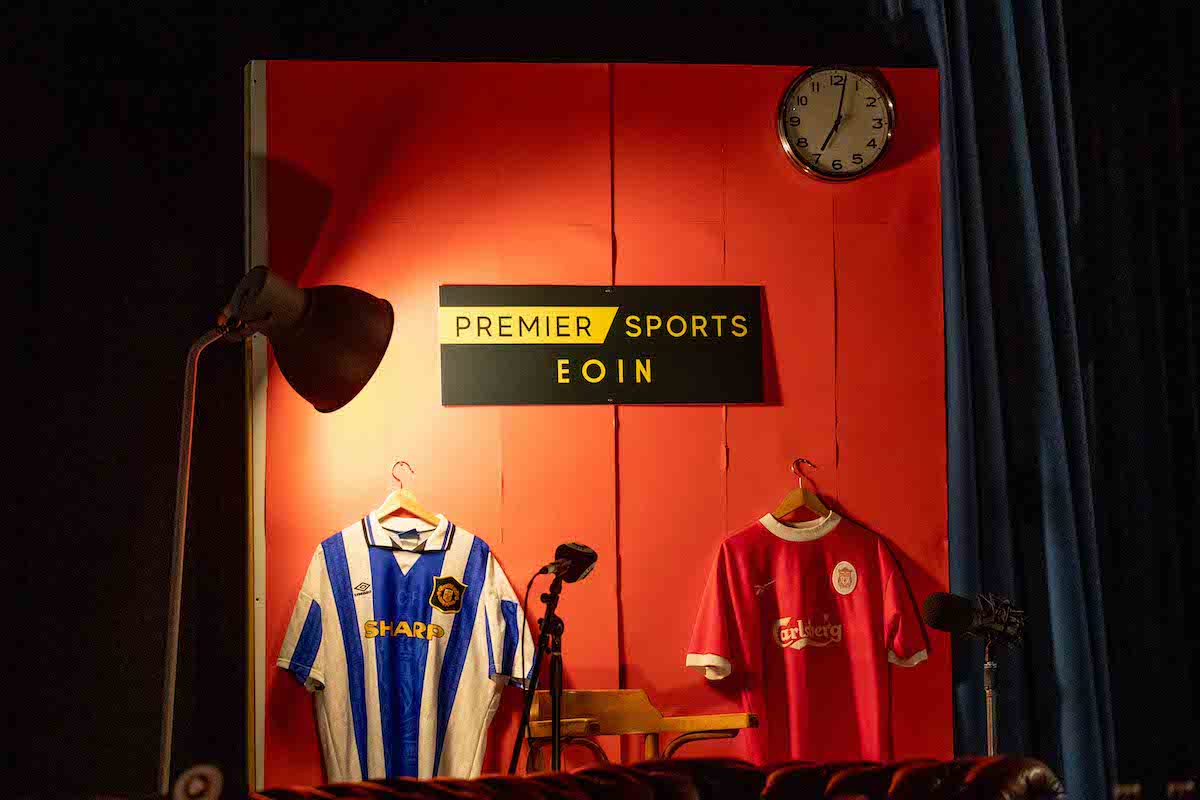 That Ken is a (Nutella and whisky-fuelled) athletic specimen is something nobody can deny; but has he pushed himself TOO far in training this time? https://t.co/iV3fUdhCBM pic.twitter.com/qBogQ9C4Sg