listen
ISOLATING WITH DAVID O’DOHERTY: EPISODE 66 – THE POWER OF THE HORN 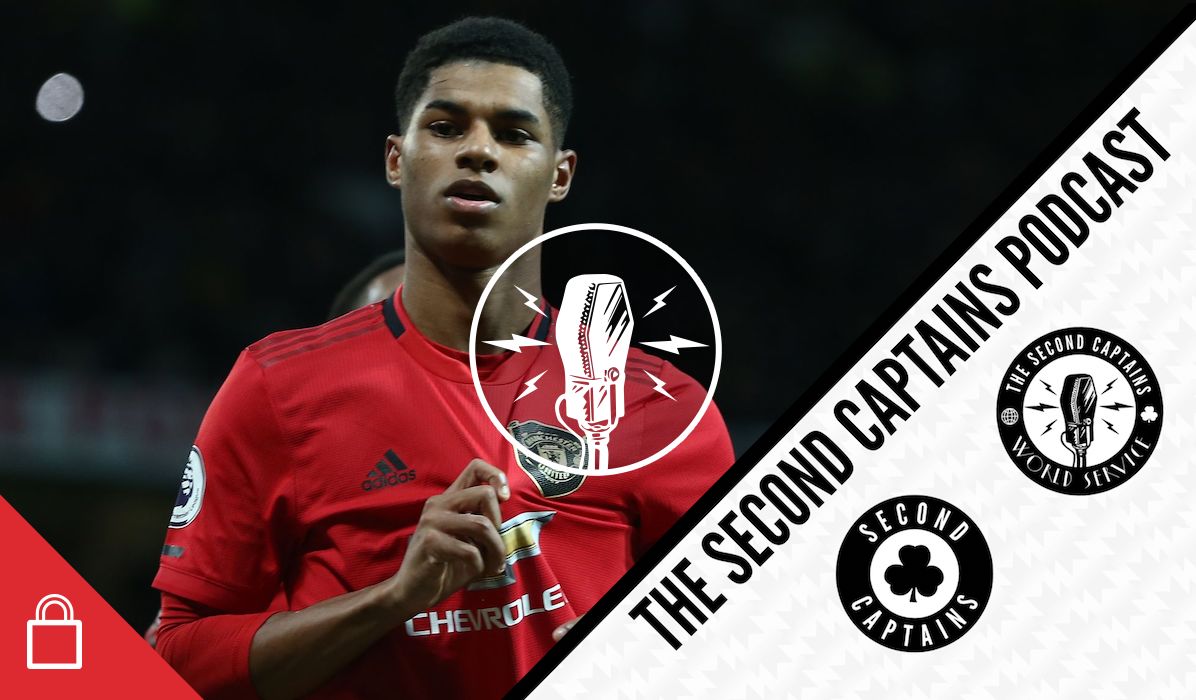 Premier League footballers are at it again, shaming the UK prime minister into a humiliating U-turn over free school meals for the poorest families in society (45% of children in black and minority ethnic groups in the UK are now in poverty). We discuss Marcus Rashford’s incredible feat and if it’s the greatest single issue clean win for a sports person, ever?

Ending child poverty is a bigger trophy than any in football, writes @MarcusRashford https://t.co/enQhgOjvt4 pic.twitter.com/tbIAPBq8Mb


We talk to Jonathan Liew of the Guardian about Rashford but we also invited him on to discuss an article he wrote titled, “Reaction to the powerbroker behind Fury v Joshua is a mirror to boxing itself”, about Daniel Kinahan’s involvement in the fight. The column has touched a nerve with a lot of people in this country, in particular for what Liew describes as the “shrill outrage” around Kinahan’s involvement.

The new thugs of boxing. This week’s column. https://t.co/hP5ibe2g45 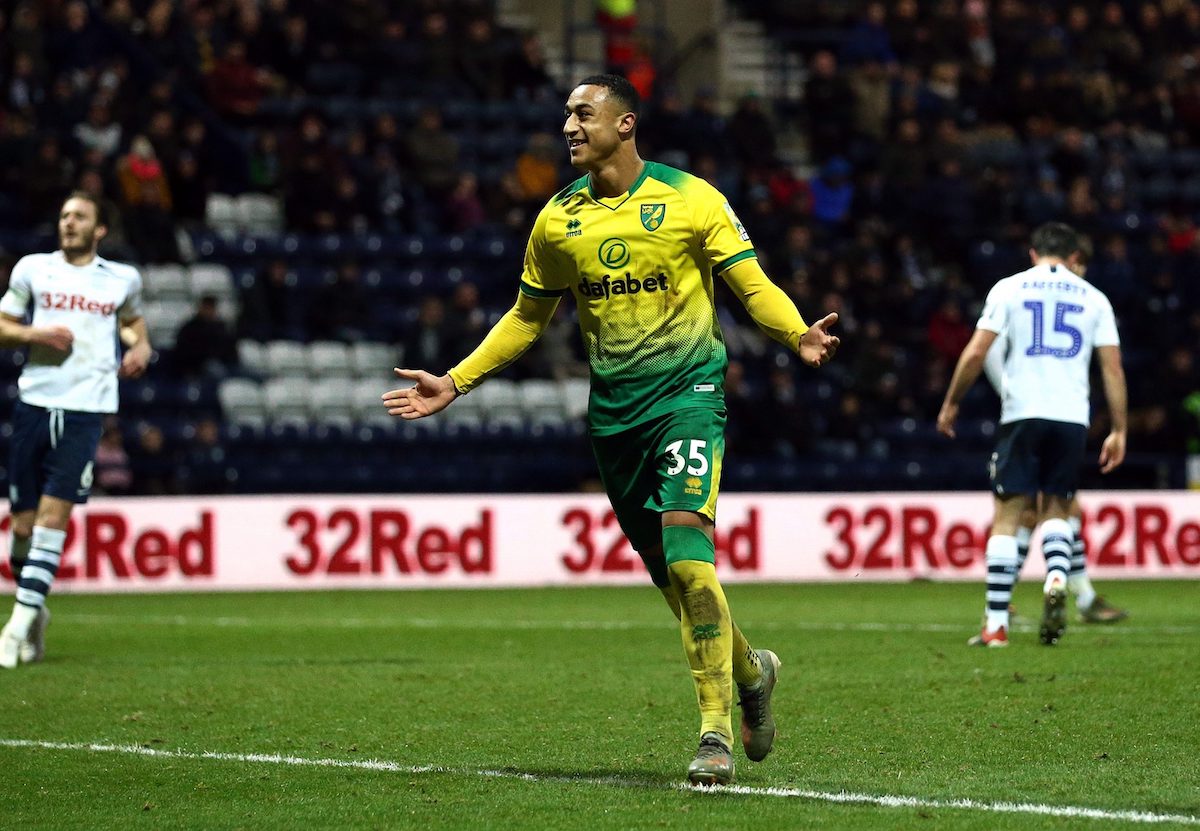 Tensions have spiked once more in the Isolating with @phlaimeaux Parsnip Wars as The Double H Harry Healy takes a pot shot at Liam Ahern. pic.twitter.com/TeHKQp8Kbu

The band is back together and it feels SO GOOD

It's Oisin McConville and Mike Quirke on the return of GAA, out NOW for World Service members ?????????https://t.co/vcTbW9jj3F… pic.twitter.com/k56kCYI3tz