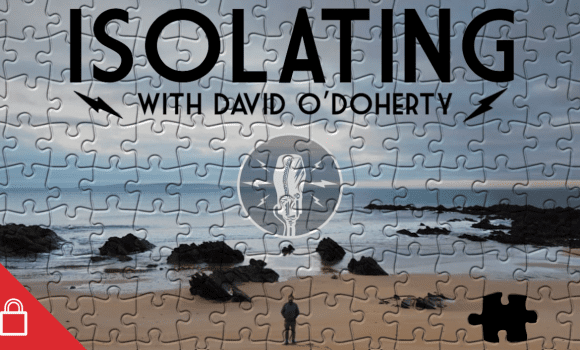 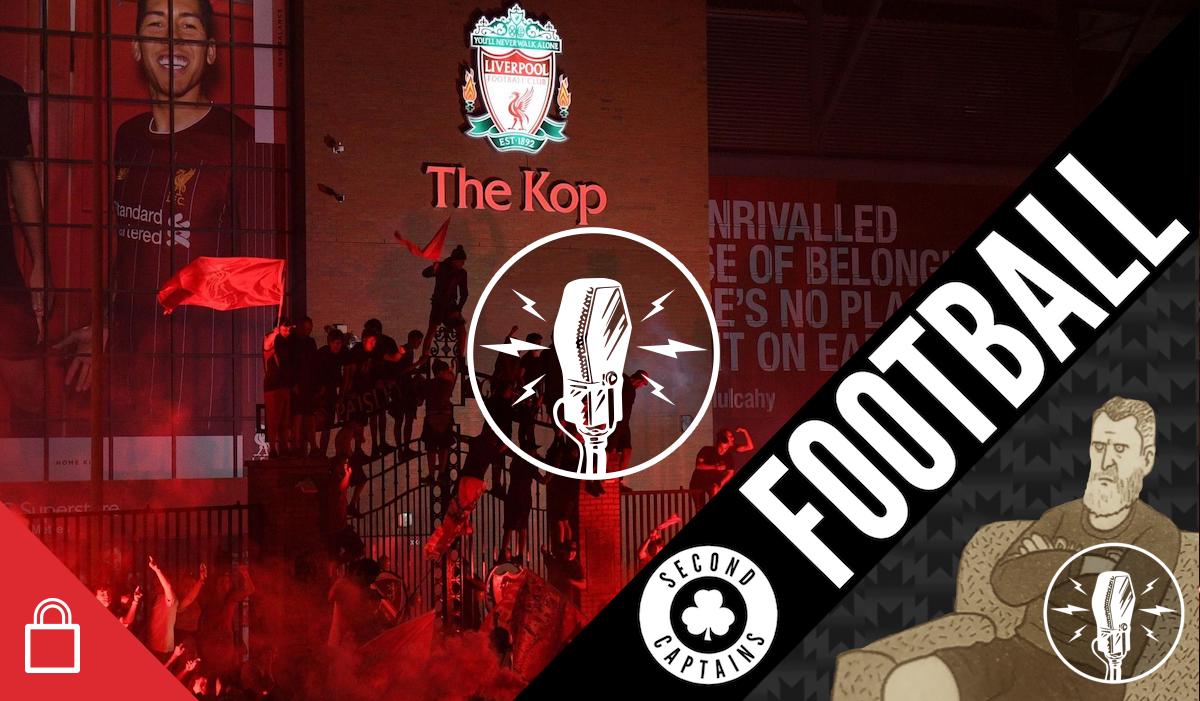 We’re joined by Oliver Kay, who this week wrote a great piece on Liverpool’s 30 year title drought, to reminisce about the old times, the fall, and just how it took so long.

Liverpool are *potentially* 45 mins away from becoming champions of England for the first time since 1990. Here's the story of the last 30 years, as told by @stevenicol61 @Carra23 @StanCollymore @DietmarHamann @StephenWarnock3 @Jesanchez3 & many more https://t.co/s2eHbfMGqe #LFC pic.twitter.com/GzCRdHdcXJ

When people say Liverpool are likeable, what does that mean exactly? And for all the developments off the field, for all the individual brilliance of the team… this is Jurgen Klopp’s title. We investigate his influence on English football. 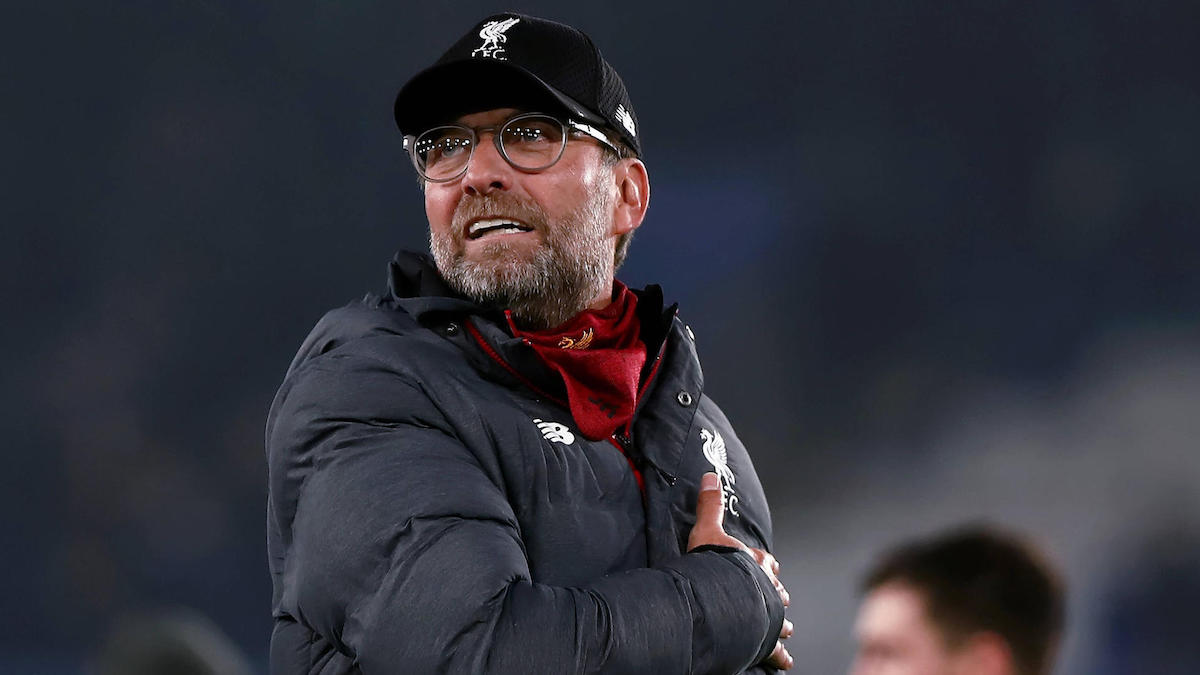 Plus – there’s caffeine and apple juice, Phil Thompson, and getting back on their perch.

"This is a big moment, I have no real words. I am completely overwhelmed. I never thought I would feel like this!" ????

An emotional Jurgen Klopp broke down in tears after his #LFC side sealed the Premier League title!pic.twitter.com/Lo9IGceYLU

For the second-last time:

Insulaters, let's isolate. Isolaters, let's insulate. But most importantly, let's do it in a mild state of nudity ??https://t.co/ZXmgN2AMDk pic.twitter.com/stCSOQiyMX

.@honigstein joins us on today's Football Show to discuss the mindset of Jurgen Klopp during Champions League Final week, and the six defeats in a row his sides have suffered in finals.