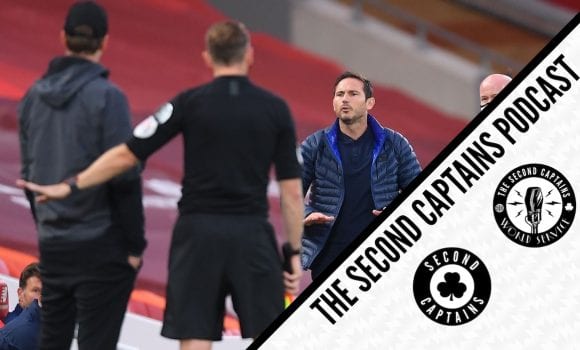 listen
Put A Little English On It 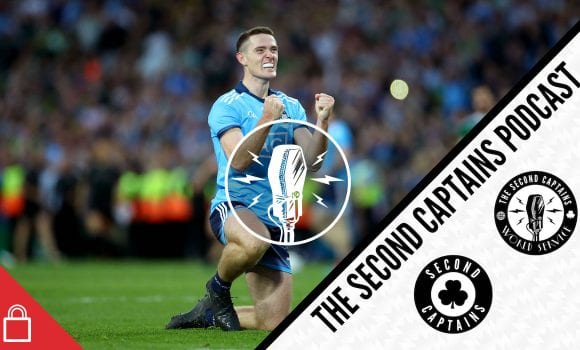 listen
Episode 1856: Brian Fenton On The 2015 All-Ireland Final And “The Game That Changed My Life”, Lampard’s London Line-Up Are Lambs No More 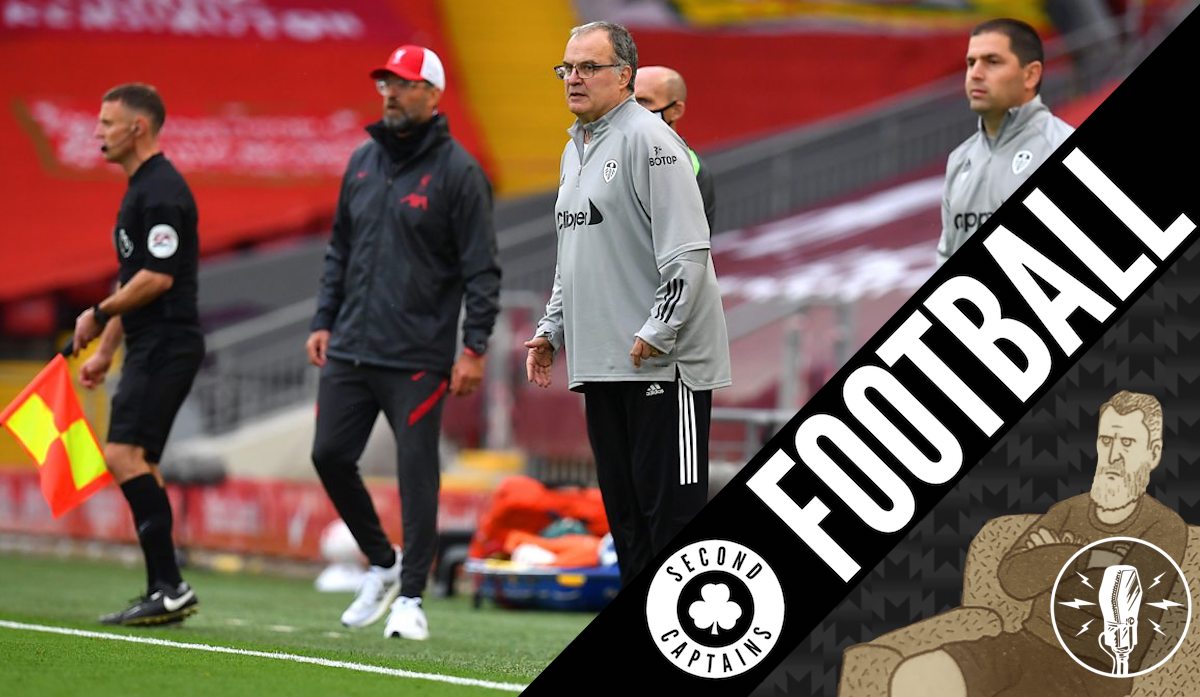 Better to live one day as a Lion than a thousand years as a Sheep. Such is the Leeds United philosophy under Marcelo Bielsa… the downside of course is that you only get to live one day. Though if Leeds can keep scoring three goals a game they should live a bit longer than that. 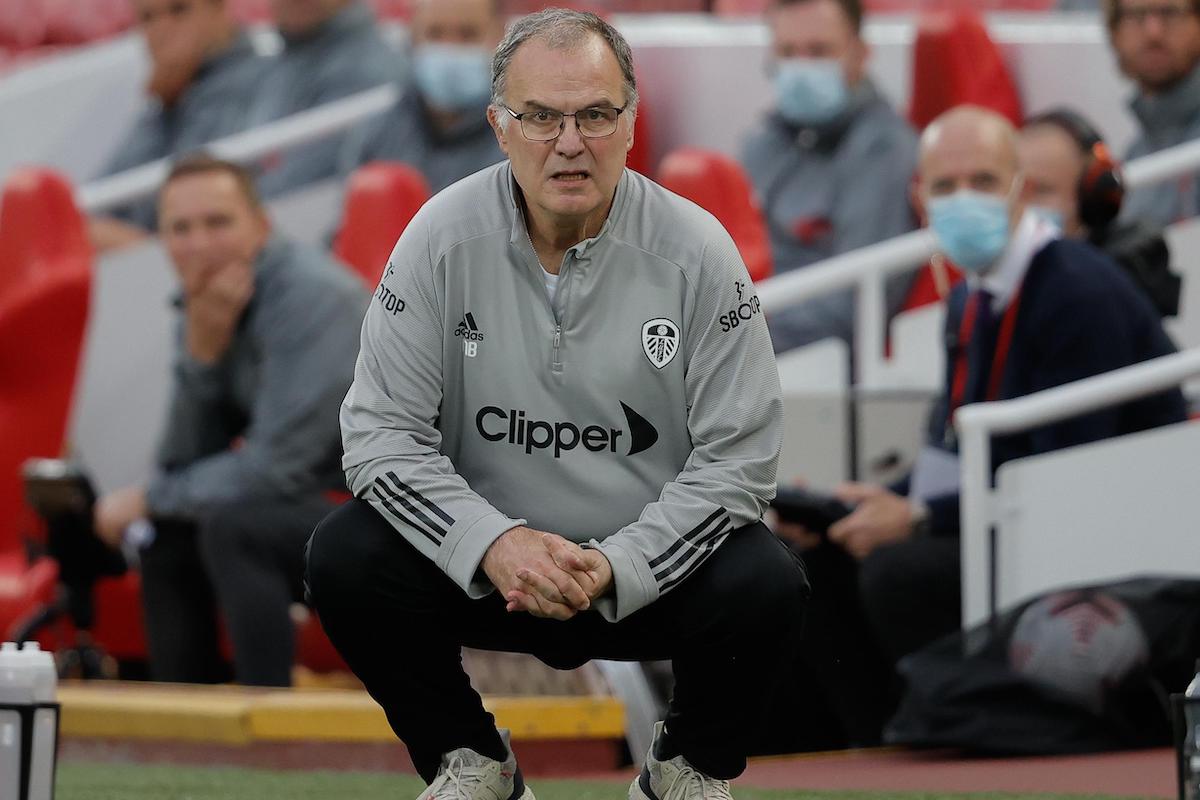 The Spurs-Everton game was dominated by Jose’s headline-grabbing soundbites about lazy pressure and so on, but more interesting was the rivalry of the Ireland right backs. Who would you rather be right now: Seamus Coleman, or Matt Doherty? 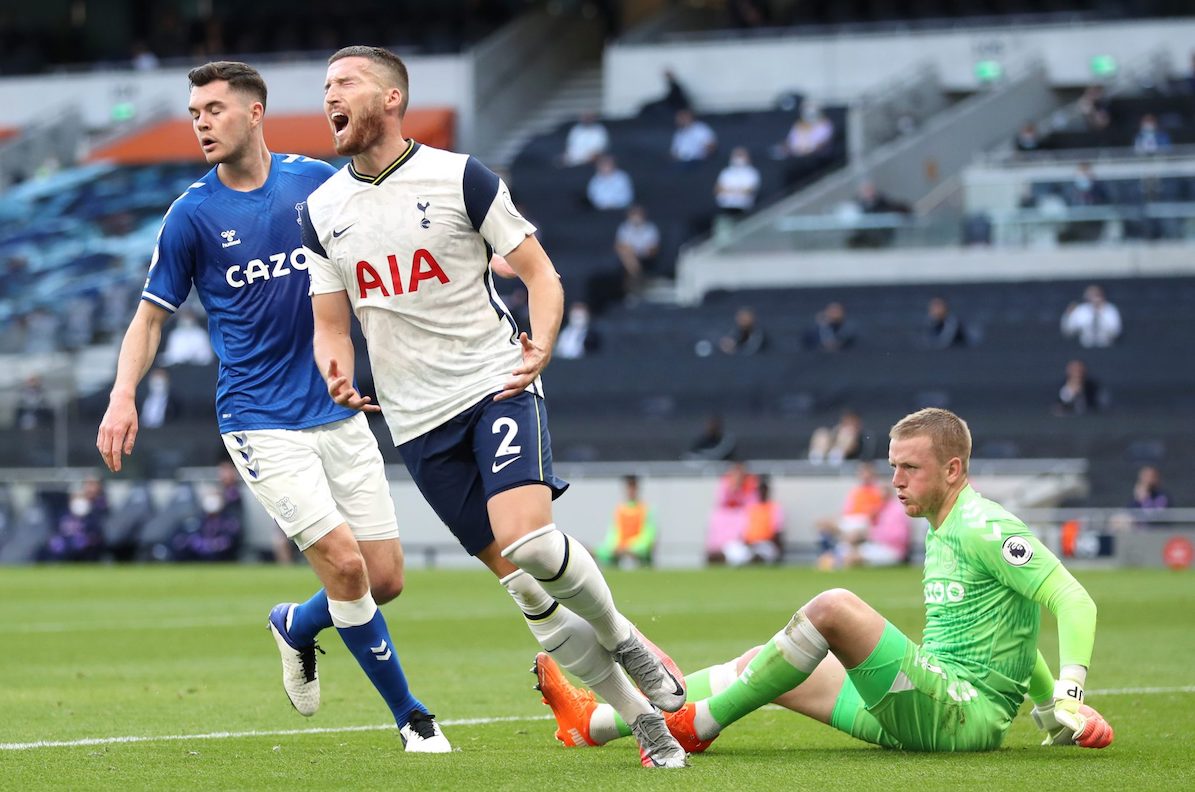 watching spurs v everton yesterday… there must be a good chance seamus coleman's club form looks better than matt doherty's over the next few weeks https://t.co/jDsbFOWUDX

Miguel Delaney and John Brewin join us to discuss (the bit we have so far seen of) the Premier League’s opening weekend. What is Bielsa’s secret? Are Chelsea poised to storm to the title under their legendary young coach? And can John Brewin say the word Doherty? 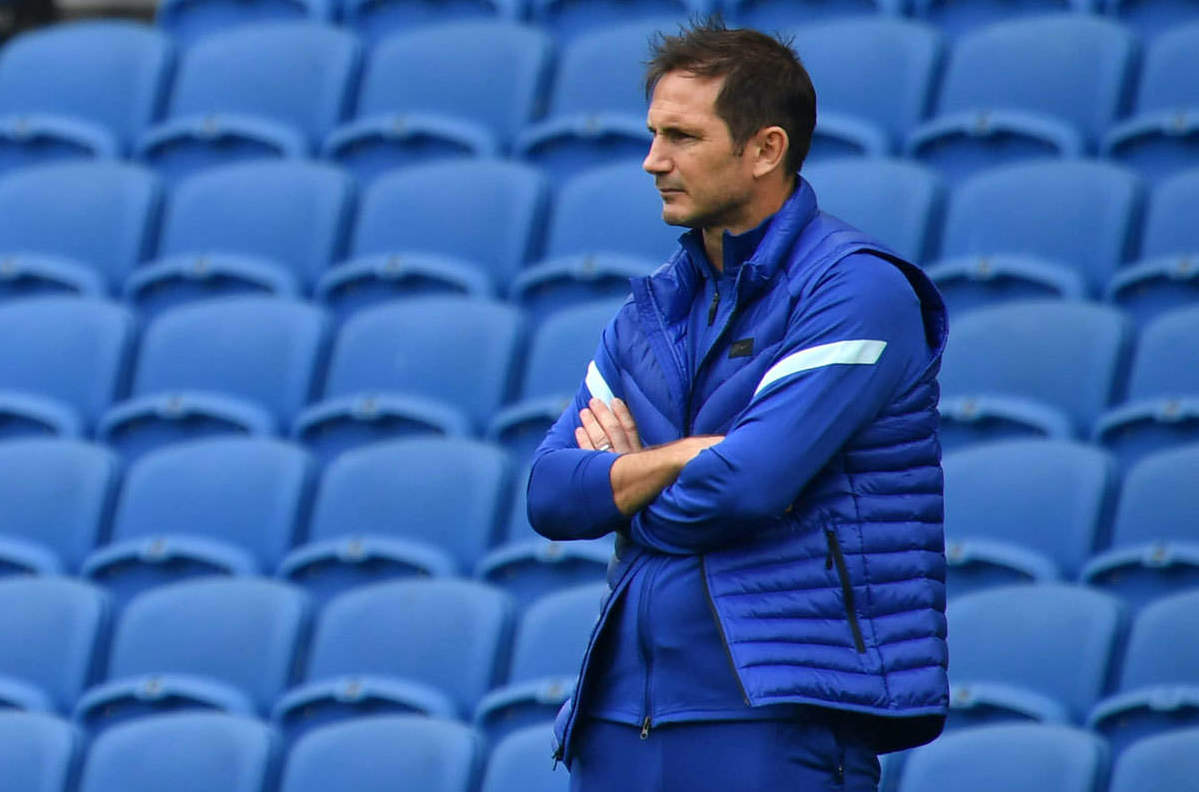 Novak Djokovic, the innocent victim of a concerted witch-hunt by the media and tennis world combined, has been wronged once more