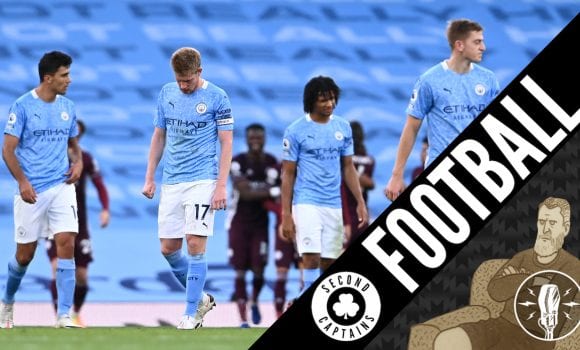 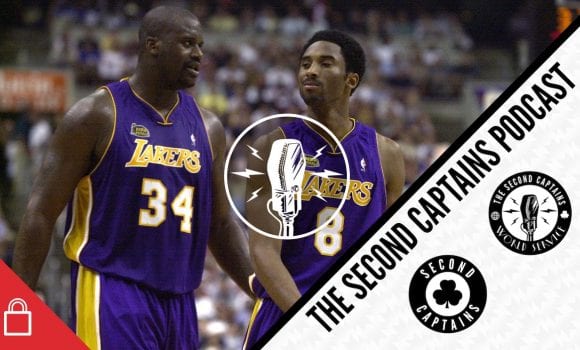 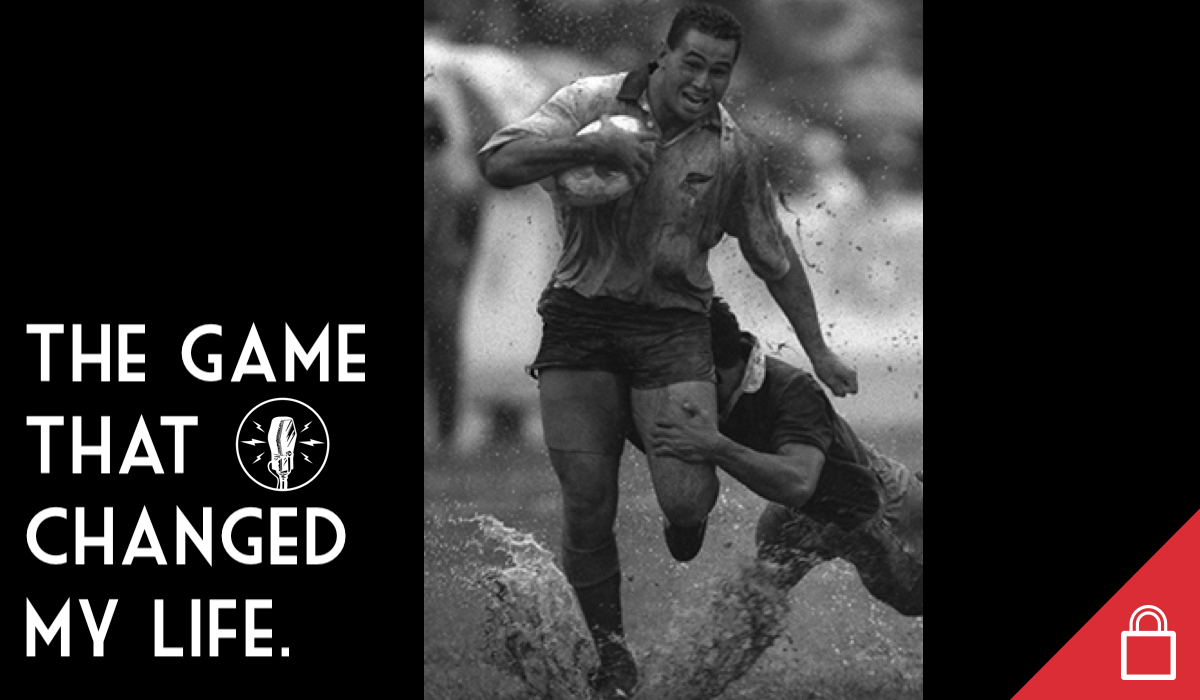 Episode 1866: Klopp Slops Out, Ken Renews His Vows, Pat Lam On Game That Changed His Life

On MNF Roy Keane praised Liverpool for their machine like qualities, but TWICE mentioned how they have been sloppy this season. Klopp came on and cleaned up that mess. Ken says Klopp may be their manager, but he’s also Liverpool’s number one superfan. Are Man United now officially off their fuckin’ perch? 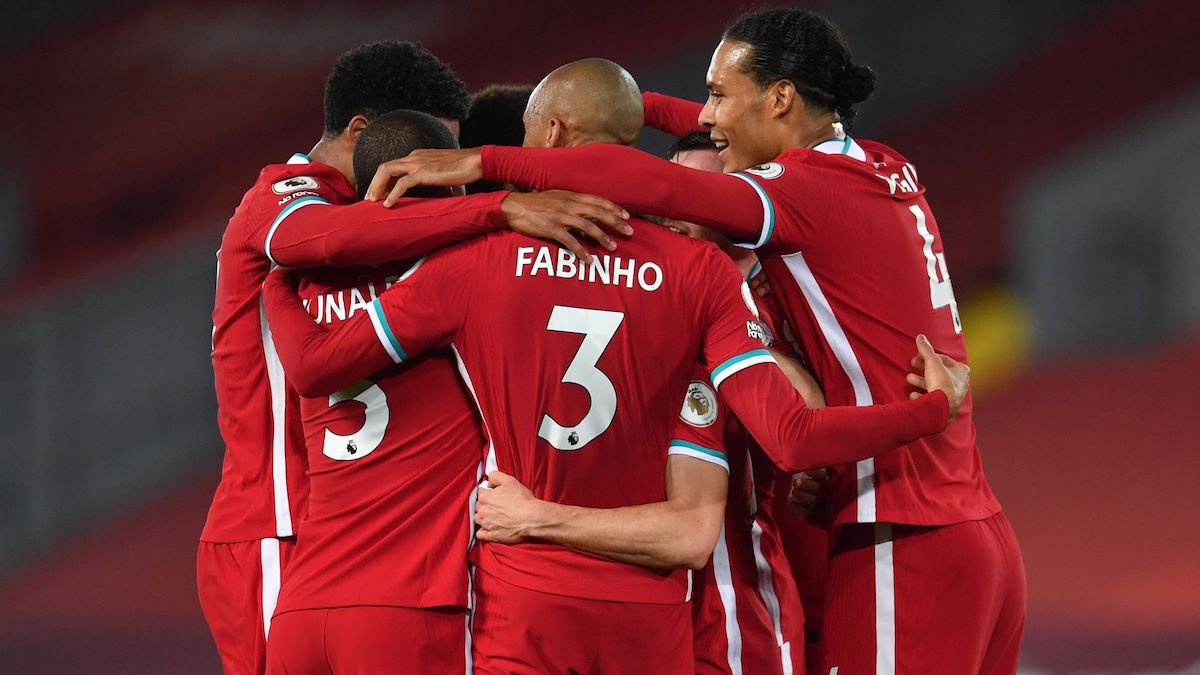 The game itself was entertaining, with clear signs of Arteta’s brain power at work. Ken enjoyed it so much he has renewed his vows with football. 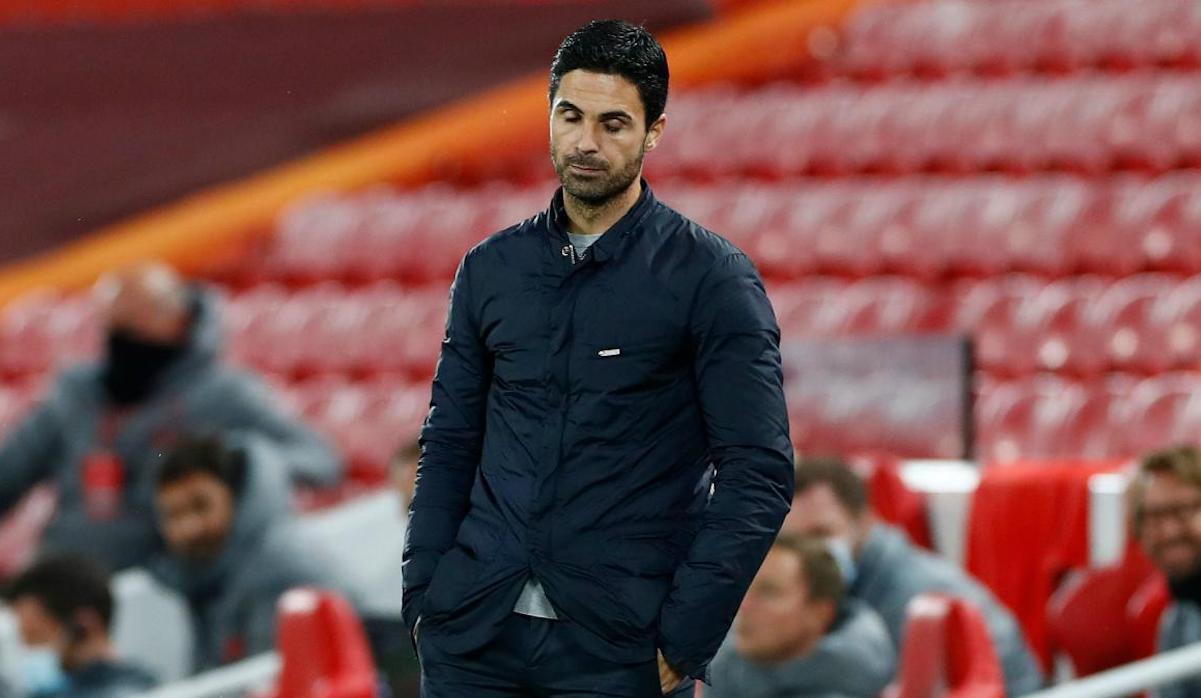 Pat Lam played at three World Cups with Samoa, made it to two QF’s (beating Wales twice), won a Premiership with Newcastle, a European Cup with Northampton and then came to our shores as a relatively unknown coach that went on to win the league with unfancied Connacht. He has since gone to Bristol and got them into a Challenge Cup final and is on course for the Premiership playoffs as well. So he has plenty of material for choosing the game that changed his life.

???? #ThrowbackThursday to when Western Samoa beat Wales in 1991 #RWC2019 pic.twitter.com/07YLvsuWhz

Pat chats to us about Samoan identity, the underdog mentality, the importance of being a dreamer and why you can’t break an Irishman. 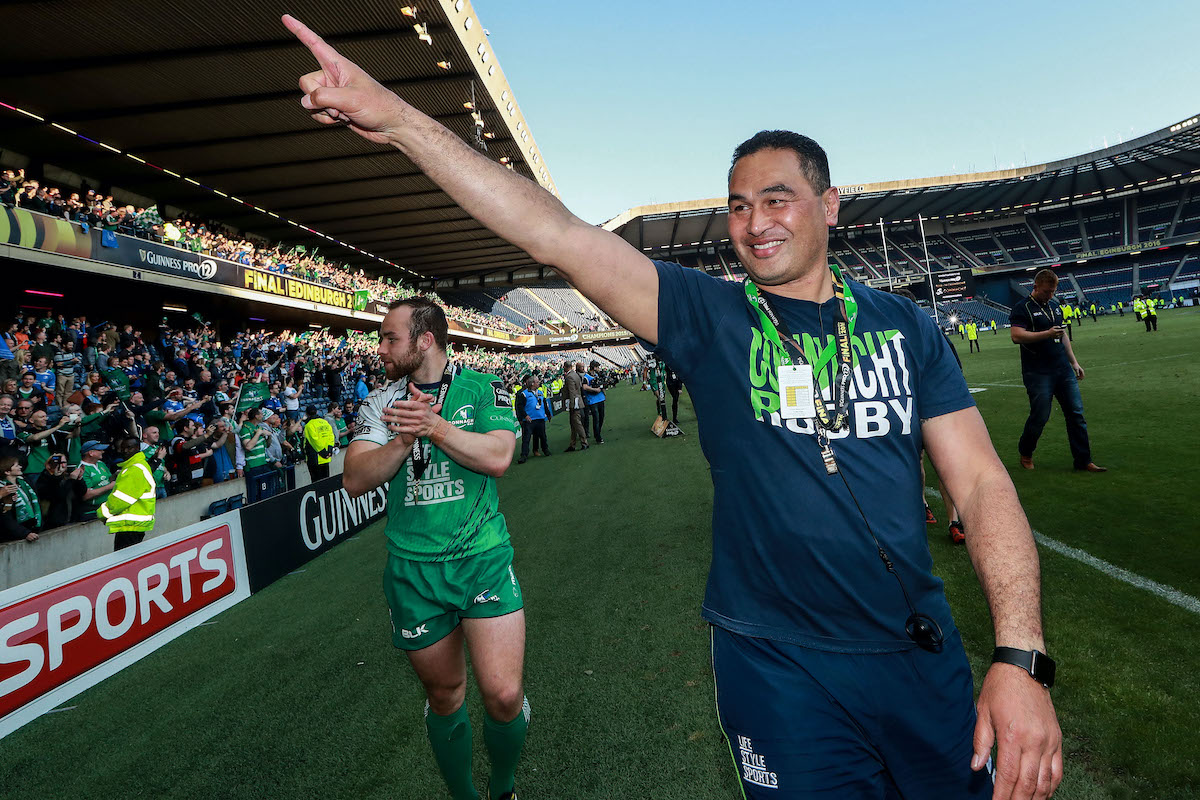 VAR has changed the game – it’s gone way beyond what we were told it would do which was remove ‘clear and obvious errors’ https://t.co/LAsuER0jHt