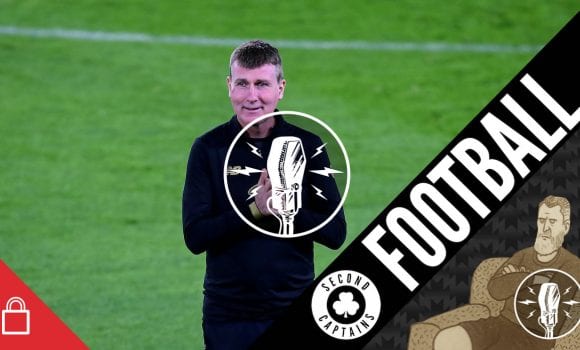 listen
Episode 1873: Ireland/Slovakia Preview – Are We About To Get Very, Very Lucky? 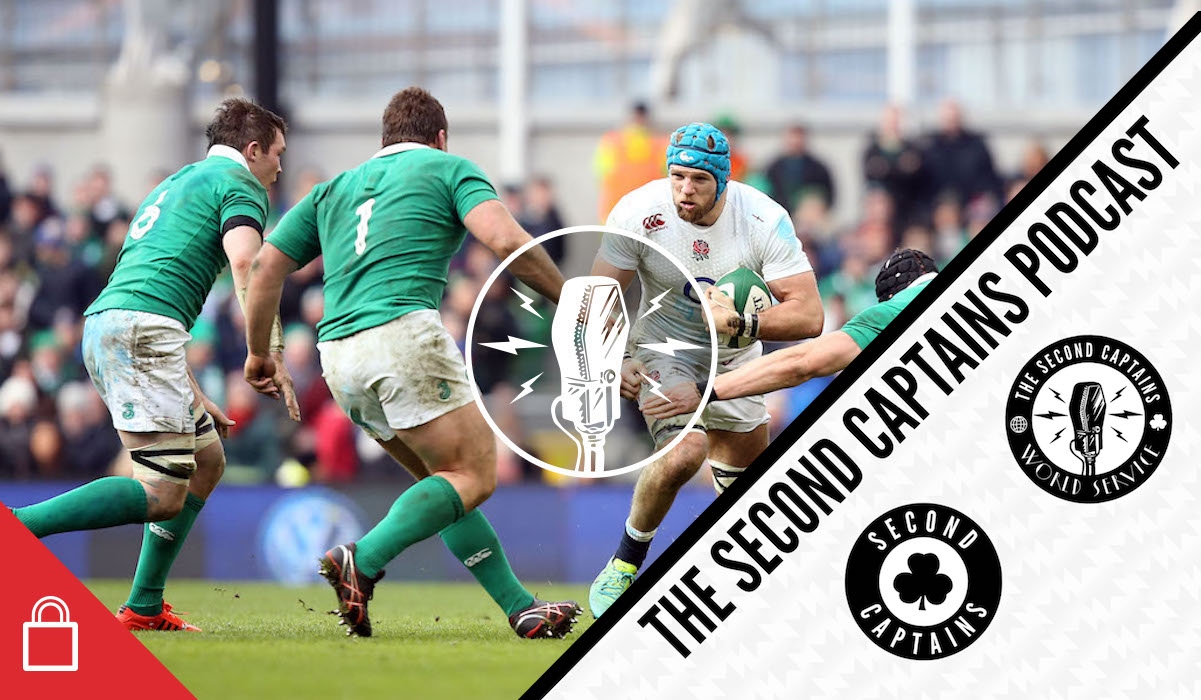 One dinosaur’s brush with extinction, before being saved by Mesut Ozil, starts today’s show – as we salute the German’s beautiful gesture towards Gunnersaurus Rex, while pondering the motivations behind the move to pay football’s most popular mascot for as long as Ozil remains at the club.

I was so sad that Jerry Quy aka our famous & loyal mascot @Gunnersaurus and integral part of our club was being made redundant after 27 years. As such, I’m offering to reimburse @Arsenal with the full salary of our big green guy as long as I will be an Arsenal player… pic.twitter.com/IfWN38x62z

James Haskell is a Grand Slam winner, a European Cup winner, has played under Michael Cheika, Stuart Lancaster, Andy Farrell, Warren Gatland and Eddie Jones AND he was on I’m a Celebrity Get Me Out of Here. Today he details some of the flaws and strengths of the coaches that are relevant to Irish rugby’s present and future and why Eddie Jones is the best coach he’s worked under. We also discuss his nascent MMA career, how backward rugby is about sports psychology, English rugby’s many many meltdowns, and why he is jealous of the Celts’ ability to harness hate.

I’m delighted to announce my new book, What A Flanker taking you inside the world of rugby, from pitch to pub and everywhere in between. It’s out 1st October and you can pre-order it now including a limited number of signed copies from @Waterstones here: https://t.co/IXZqzojE6i pic.twitter.com/6O9BGgZaOA

Plus there’s perhaps four too many Jurassic Park references, a Covid outbreak in the FAI, Jon Bon Jovi and marauding gangs of Orangemen on the northside of Dublin.

A cursory Google search will tell you that Bono – real name Paul Hewson – was raised in Finglas, north Dublin.https://t.co/wPW8RV5Seb

????Listen around the world via the BBC Sounds app or wherever you get your podcasts????https://t.co/NfAJpy6CFD pic.twitter.com/9Rvdq02ss8

When times are tough and the future uncertain, there’s one man we can look to to put a pep in our collective step:

US Murph is back on the World Service and it’s out NOWhttps://t.co/i48krbXNKJ pic.twitter.com/YxFuKIxdVw