listen
Episode 1889: “To Forget The Dead Would Be Akin To Killing Them A Second Time” – Bloody Sunday Remembered, 100 Years On 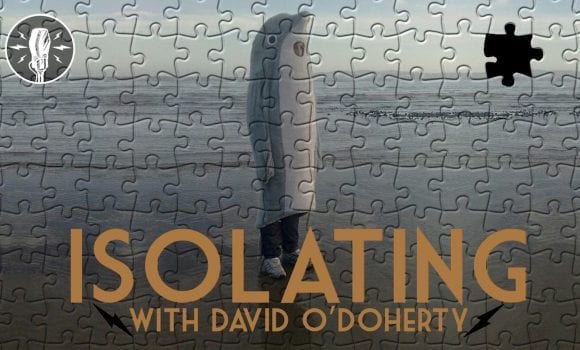 listen
ISOLATING WITH DAVID O’DOHERTY: EPISODE 74 – DODDLES IN THE CITY 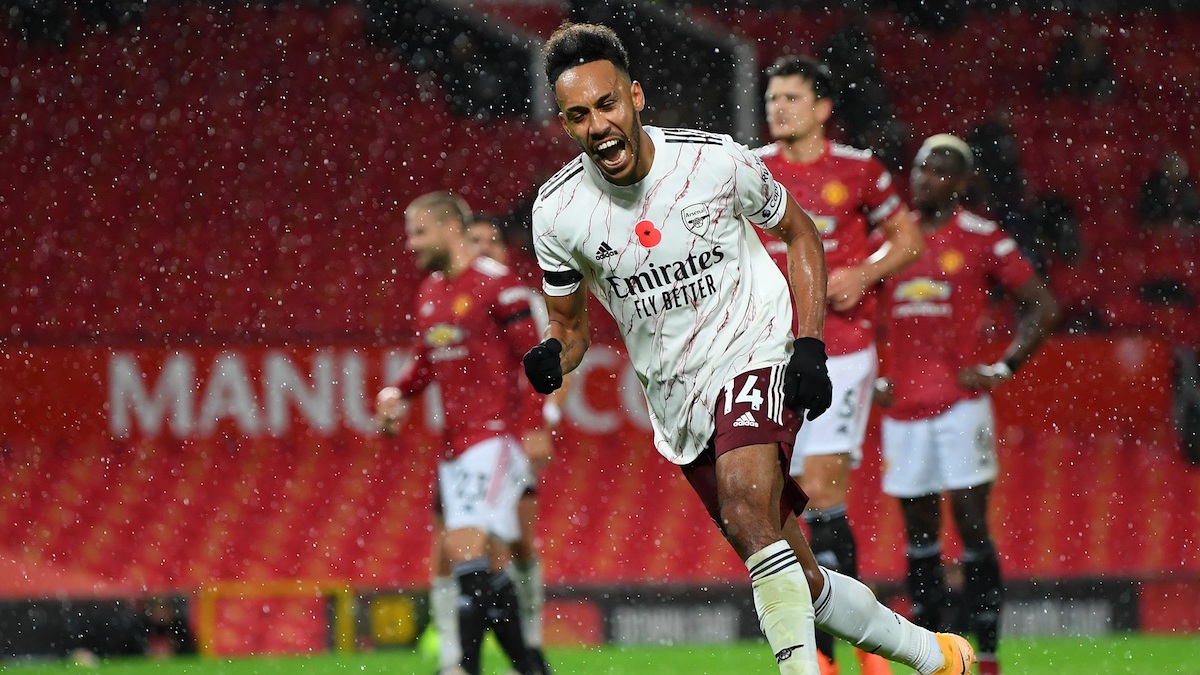 After #MUFC's loss at home to Arsenal, the former United midfielder explains why he thinks the current squad will cost Ole Gunnar Solskjaer his job at the club…????pic.twitter.com/ttwwgWReKZ

Dion Fanning and Miguel Delaney join us to talk about how Solskjaer and Arteta matched up, whether Pogba is reaching the end of the road, the growing momentum at Spurs, and who else besides Liverpool can be considered contenders. 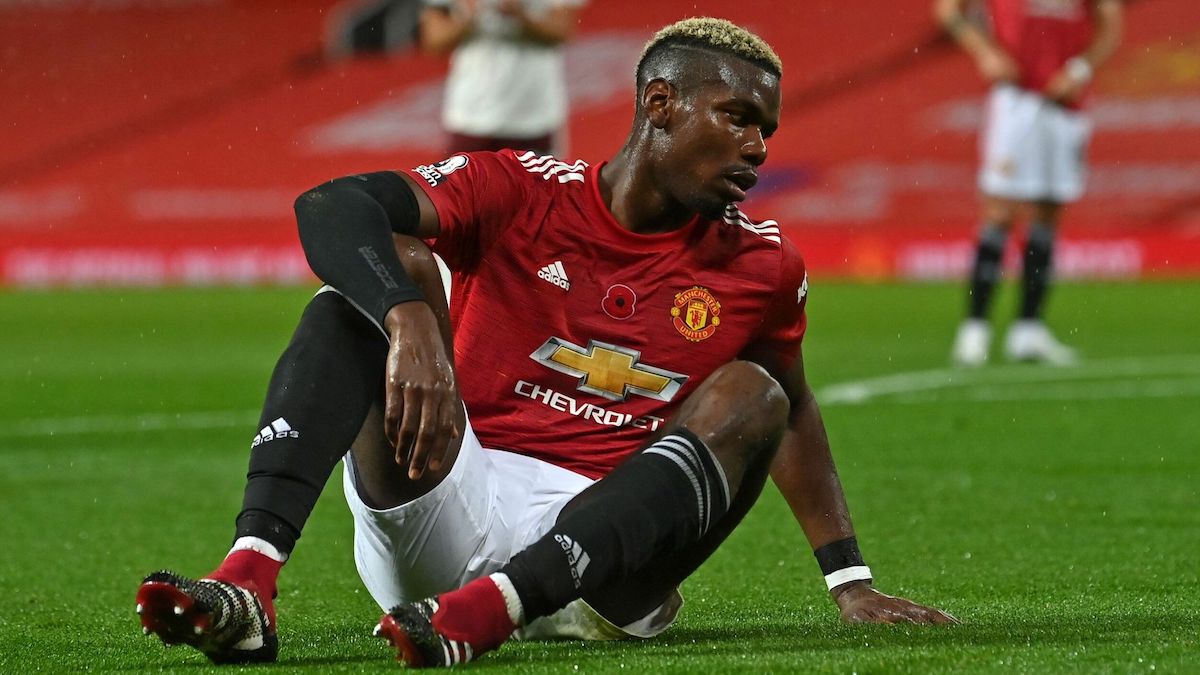 Mourinho has got what he wants for pretty much the first time since summer 2014 – and that explains some of this, as well as some Qs about what nexthttps://t.co/yFnYXaJcvj