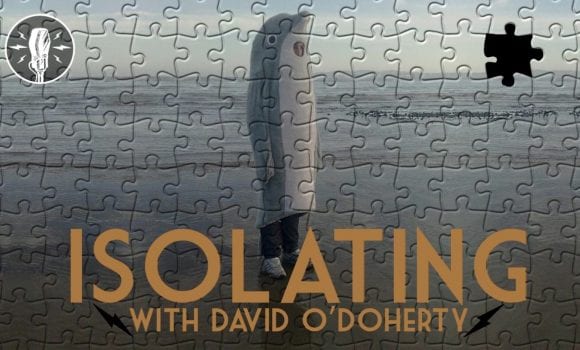 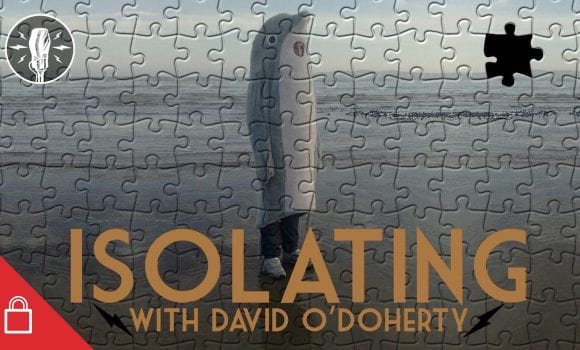 listen
ISOLATING WITH DAVID O’DOHERTY: EPISODE 80 – IF THIS DIDN’T HURT THERE’D BE SOMETHING REALLY WRONG 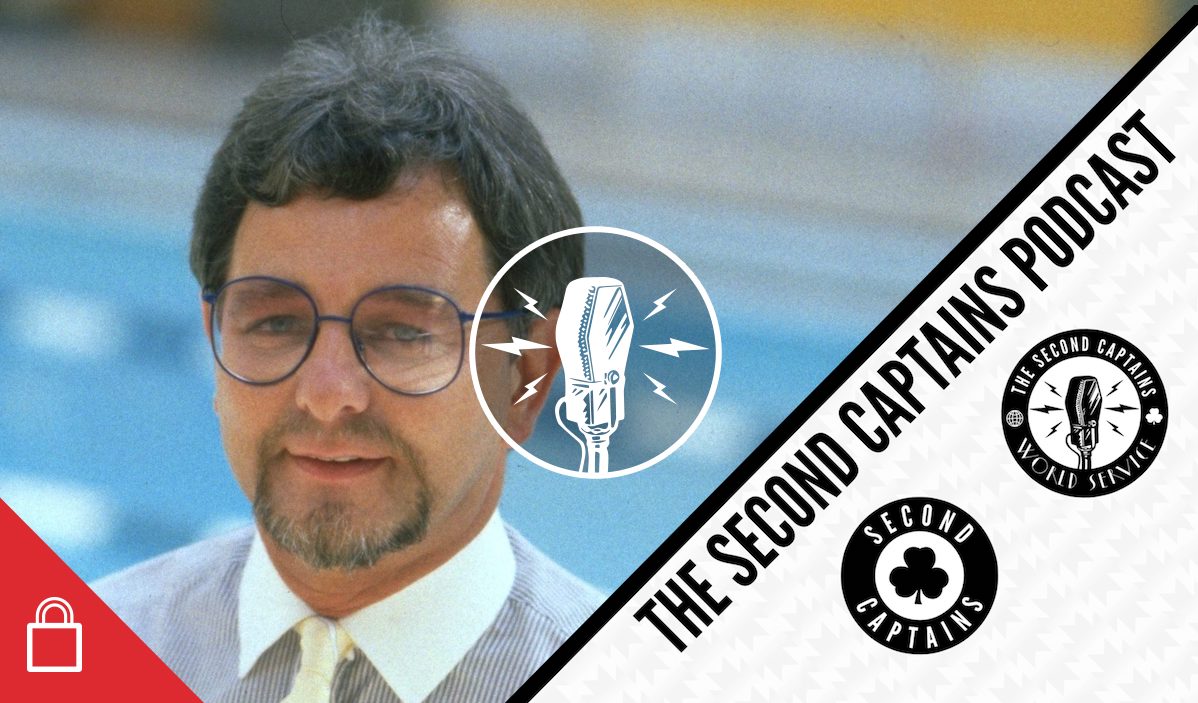 Since episode 8 of ‘Where Is George Gibney?” aired last month, we’ve been inundated with questions, comments and emails about the making of the show, and the impact it’s had.

????We close in on Gibney. Our final episode before we break for 9 & 10 is one you don’t want to miss????#WhereIsGeorgeGibney@BBCSounds

So to tide people over until the final two episodes drop on BBC Sounds on December 3rd and 10th, we have a Q&A with the podcast’s creators Mark Horgan and Ciarán Cassidy on today’s show.

It was fascinating to interview @OTooleGary about all he did to help expose the sex abuse which blighted Irish swimming. Gary is a key witness in "Where Is George Gibney?" a brilliant podcast by @Younghorgan. Gary & Mark have done riveting, important work. https://t.co/PmSU1SAkRr

We discuss the final, fateful meeting with Gibney, feeling an obligation to the survivors to do this thing right, and the emotional toll it took just living in this story for 2 years. 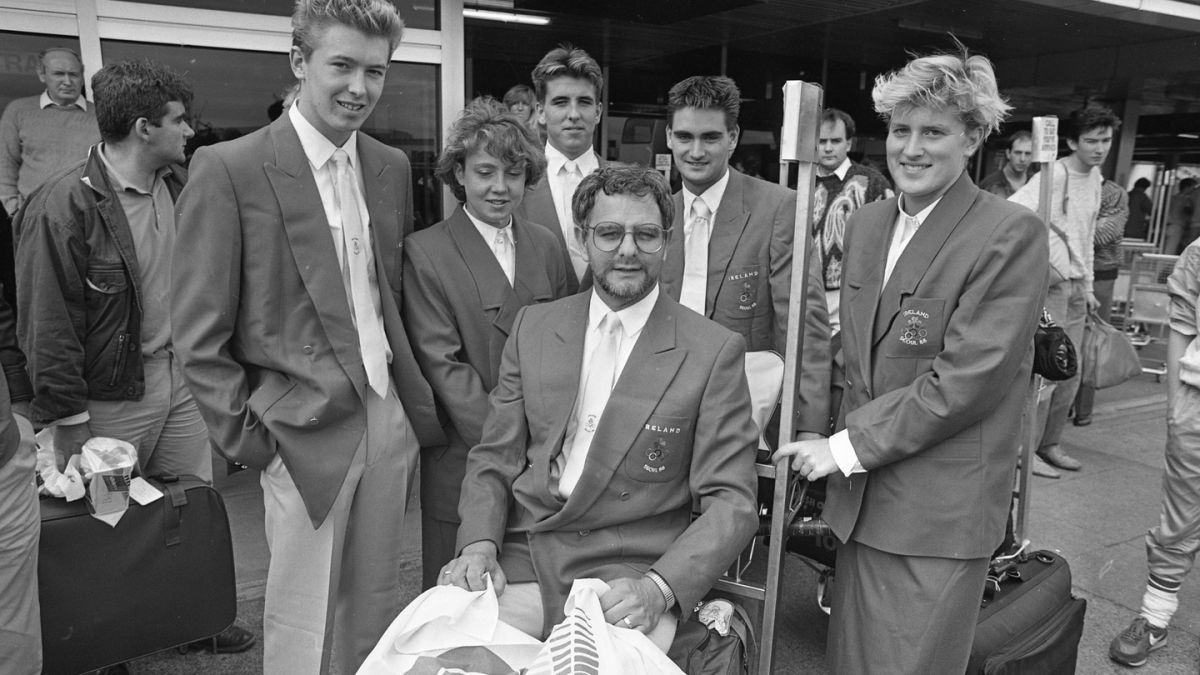 There’s also plenty of questions from our listeners, crazy golf, and what it’s like to spend many, many weeks in a car with foul-mouthed podcast host Mark Horgan.

Important work from the brilliant ?@Younghorgan?. New podcast series ‘Where Is George Gibney?’ will be available from this Thursday on BBC Sounds. ?@SecondCaptains? https://t.co/CEPeXAgMFq

Stephen Kenny takes his side to Wembley on Thursday evening which could mean seeing Declan Rice and Jack Grealish lining up against Ireland @DavidSneyd joins us to mourn for what could have been https://t.co/4bnA2QbFJI pic.twitter.com/bPAHuPih9B