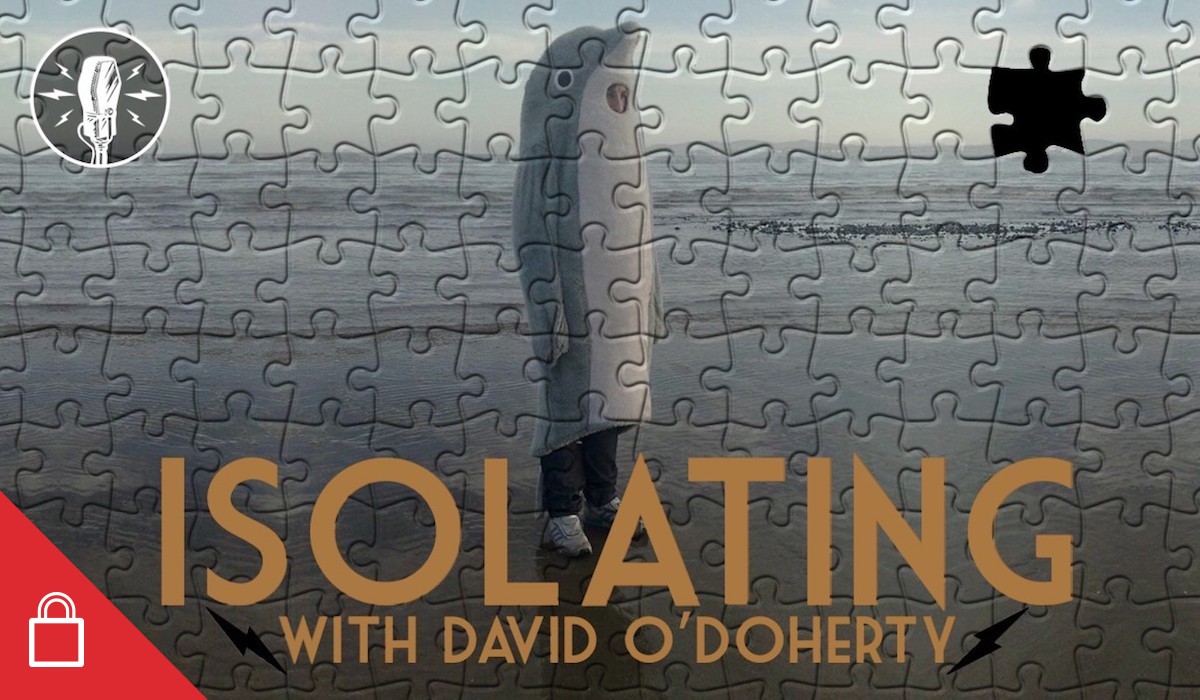 David has juiced up on the wrong breakfast cereal, and podcasts for the first time “off his tits.” 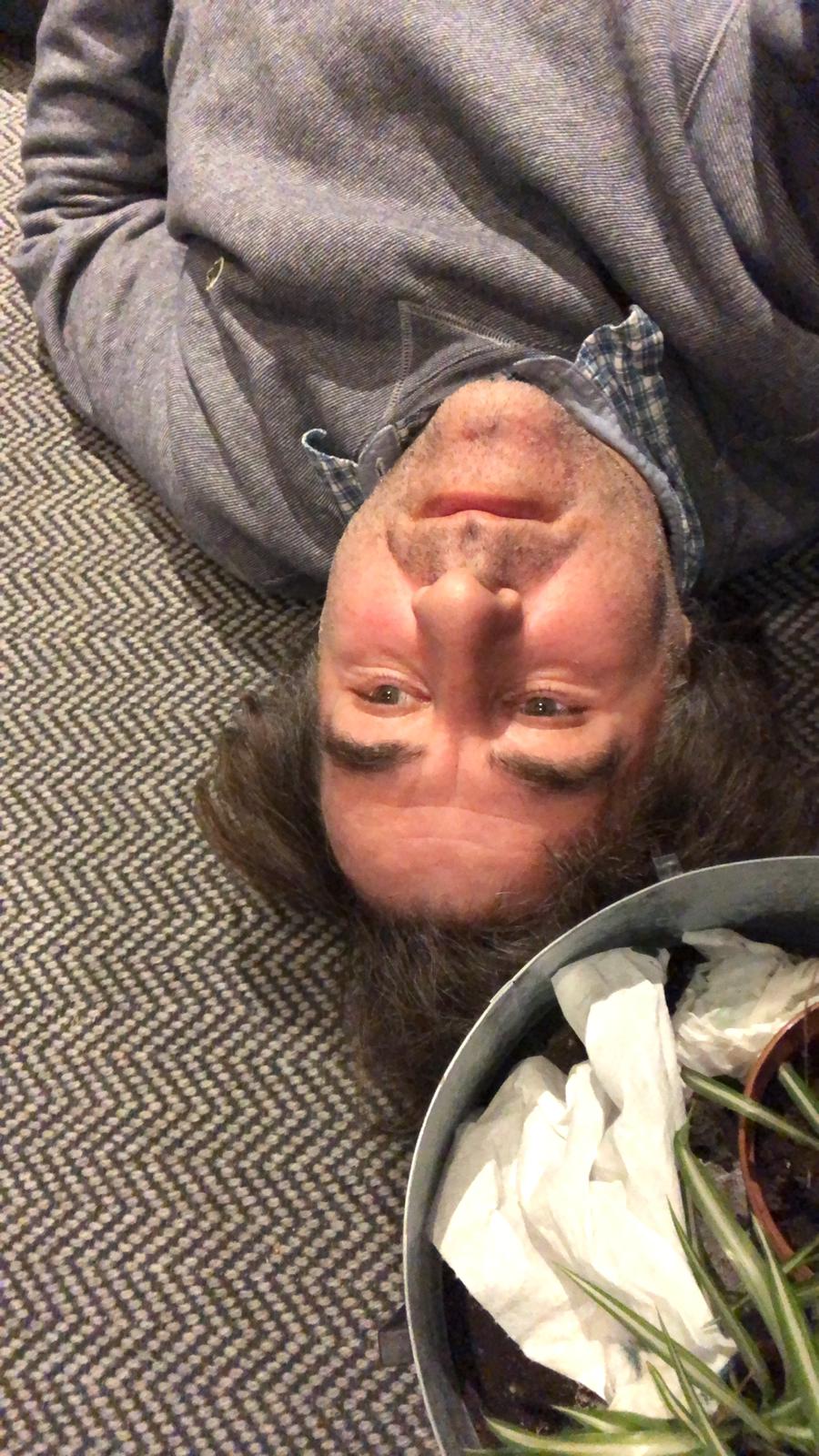 I think we should give that Wild Mountain Thyme movie a chance tbh pic.twitter.com/EGu3fSE1Xl

Today’s show is a special ‘Where Is George Gibney?’ Q&A with our own Mark Horgan and Ciarán Cassidy to tide you over until the final two episodes of the series air in December