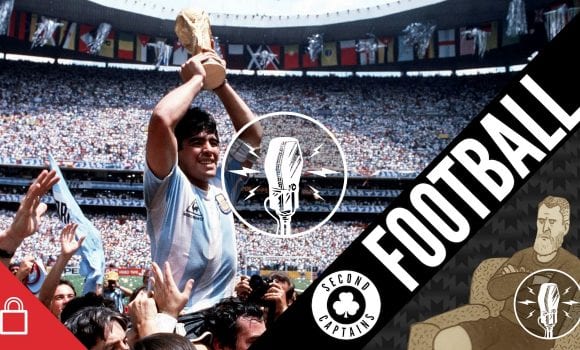 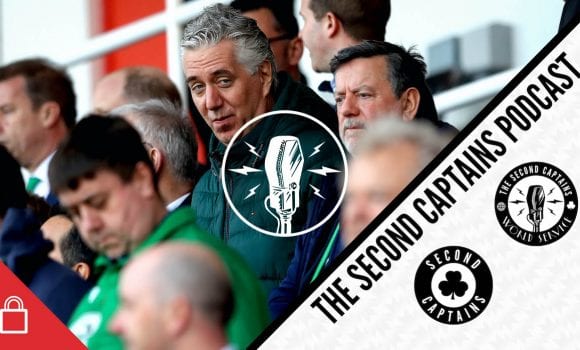 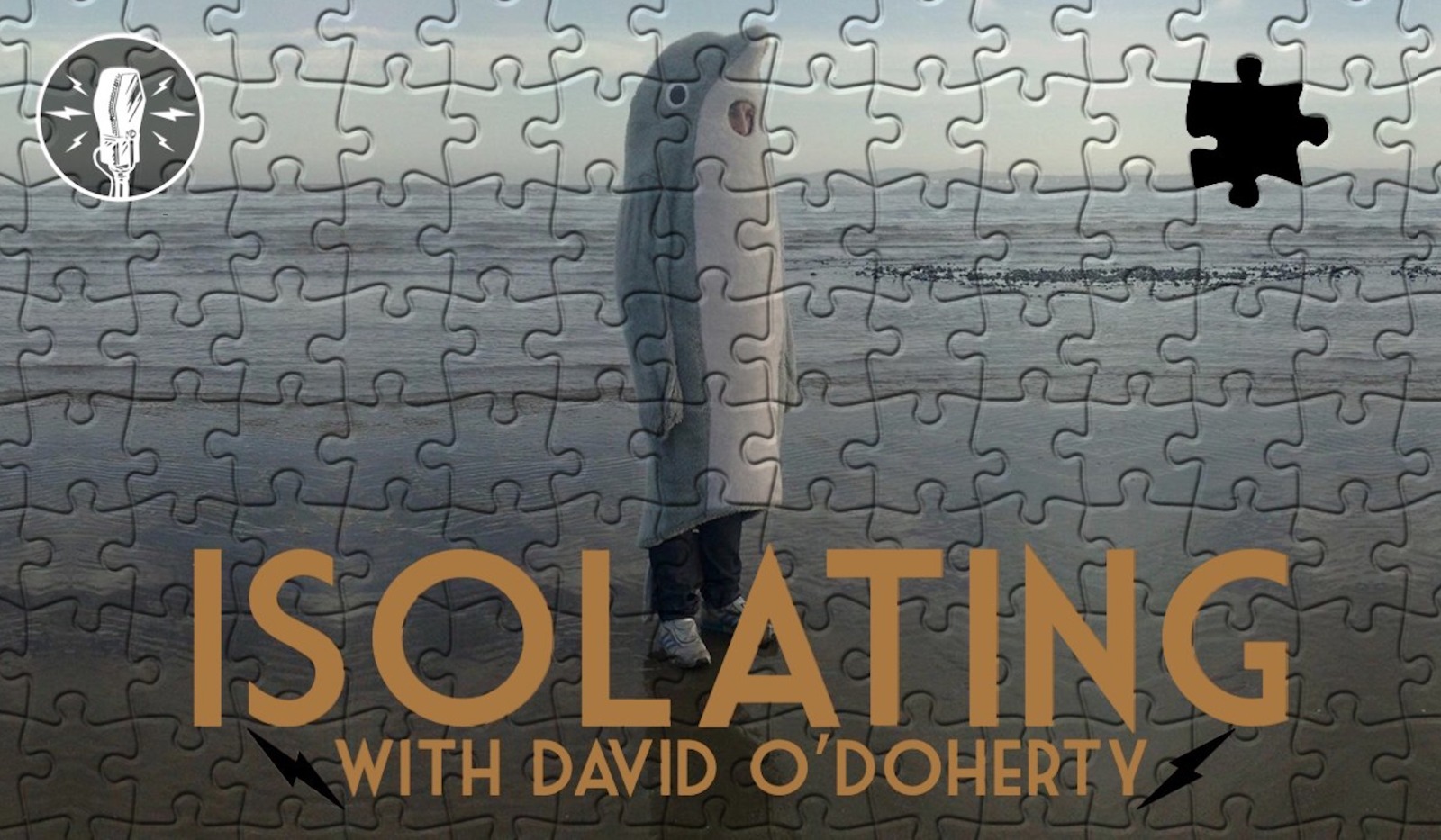 To celebrate being certified pox-free, David gives us the sexiest ever Tops-Off-Thursday. 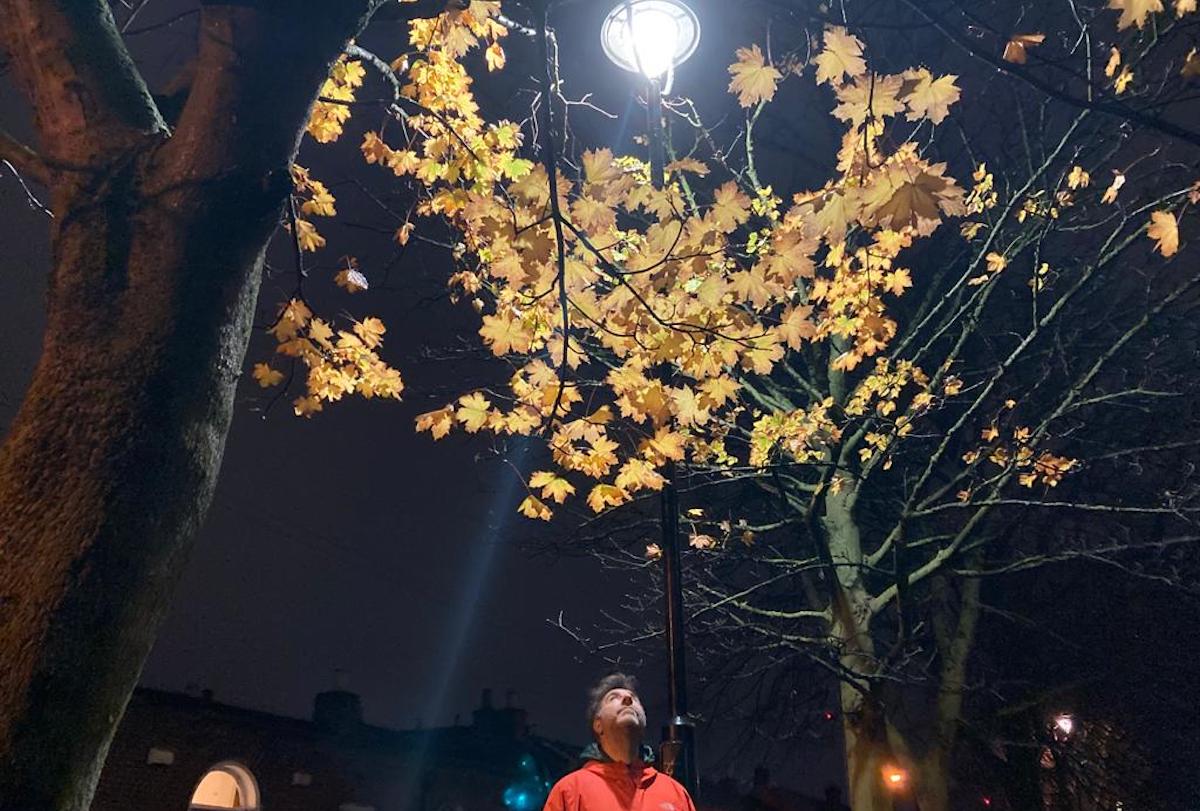 The greatest? Maybe. The most spectacular? Beyond doubt.