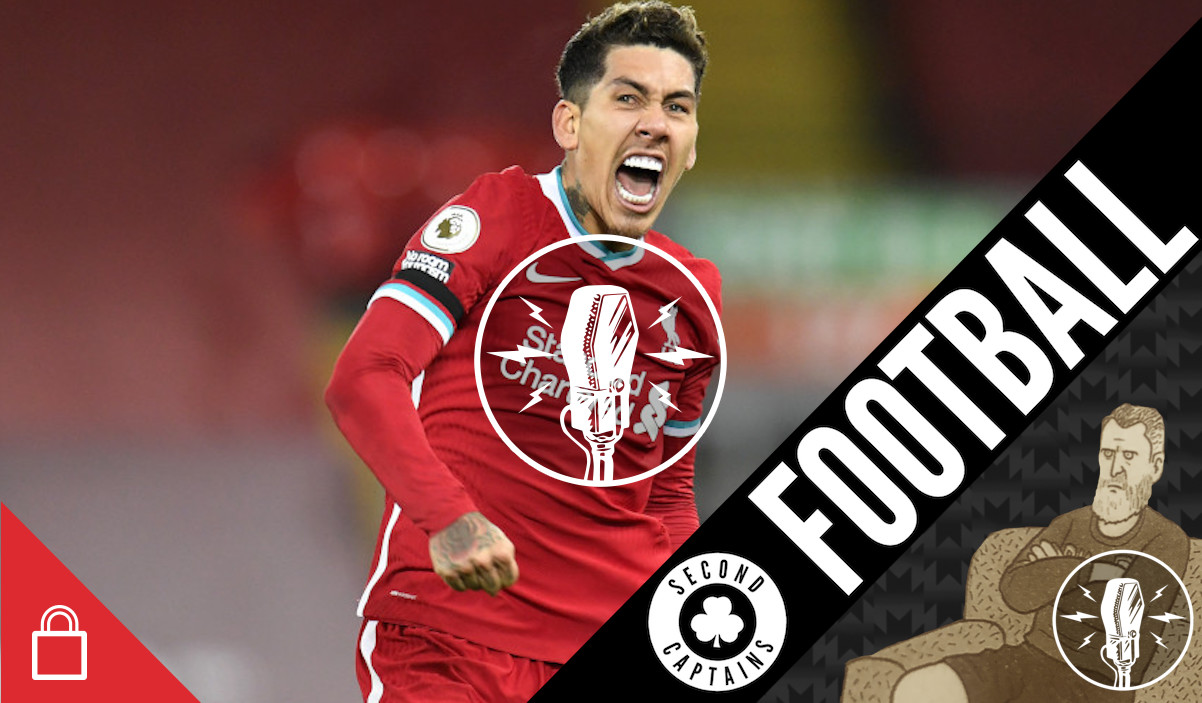 Last night’s game at Anfield ended with both managers declaring their team deserved to win. Tottenham won the xG, but Liverpool won the possession. And the goals. Ken looks at some pressing statistics which suggest that football has been plunged again into the darkness of times past… which is good if you can see in the dark. We talk to Jonathan Wilson about Liverpool-Spurs, and why Chelsea’s recent attacking stagnation is actually traceable to defensive problems. Lampard loses late one – never was so much joy owed by so many to so few.

Morality, Frankenfreude and the blame game…..