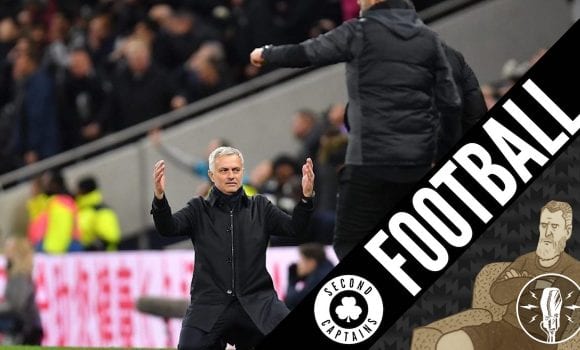 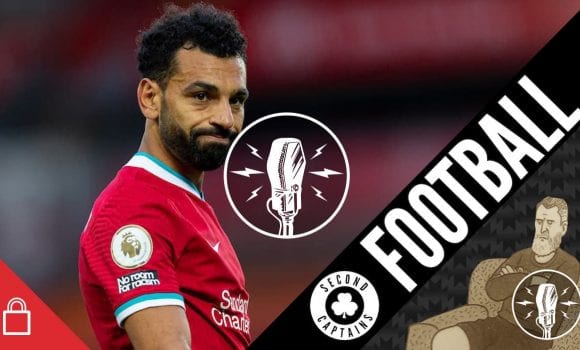 2020 threw up a lot of surprises, so we should be thankful at least for some certainty and security in life – and few things in life now are as certain or secure as Dublin finishing the year as All-Ireland football champions. Oisin McConville and Andy Moran are on the line to pick through the bones of it, how much of the gameplan went right for Mayo, why Dublin were still able to pick them off… and how to stop Dublin from scoring goals direct from the throw-in. Things got heated at half-time between Dublin and Mayo ?

Ken also tries to get into the mind of Stephen “The Clinker” Cluxton, good people making good Dubs, and a mention too for Scott McTominay’s heroics yesterday.

?? “Vital and compelling, I was riveted throughout.”

Brilliant review from @msmirandasawyer in today’s @ObserverUK for ‘Where Is George Gibney?’

We talk to @BigDunc123 about late hits, young stars and how he feels watching current games having listened to Steve Thompson and Alix Popham talk about their issues with early onset dementiahttps://t.co/y5Kd18lt32 pic.twitter.com/dFmvw8j8Qm