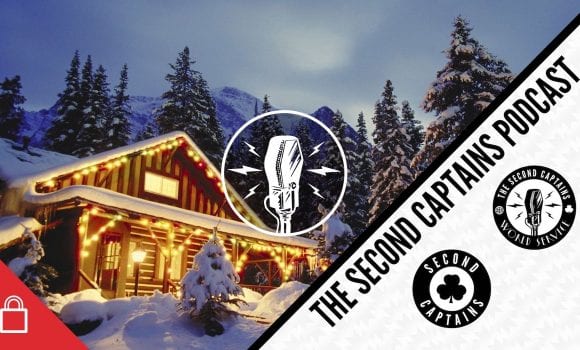 listen
Episode 1928: The Second Captains 2020 Audio Beds Of The Year Show Live From The Log Cabin 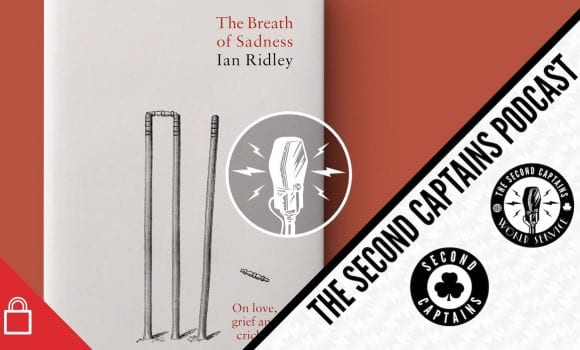 listen
Episode 1930: Ian Ridley, Author Of One Of The Books Of The Year, On Grief, Loneliness, And Supporting Eamon Dunphy At Italia 90, One Last Egomaniacs 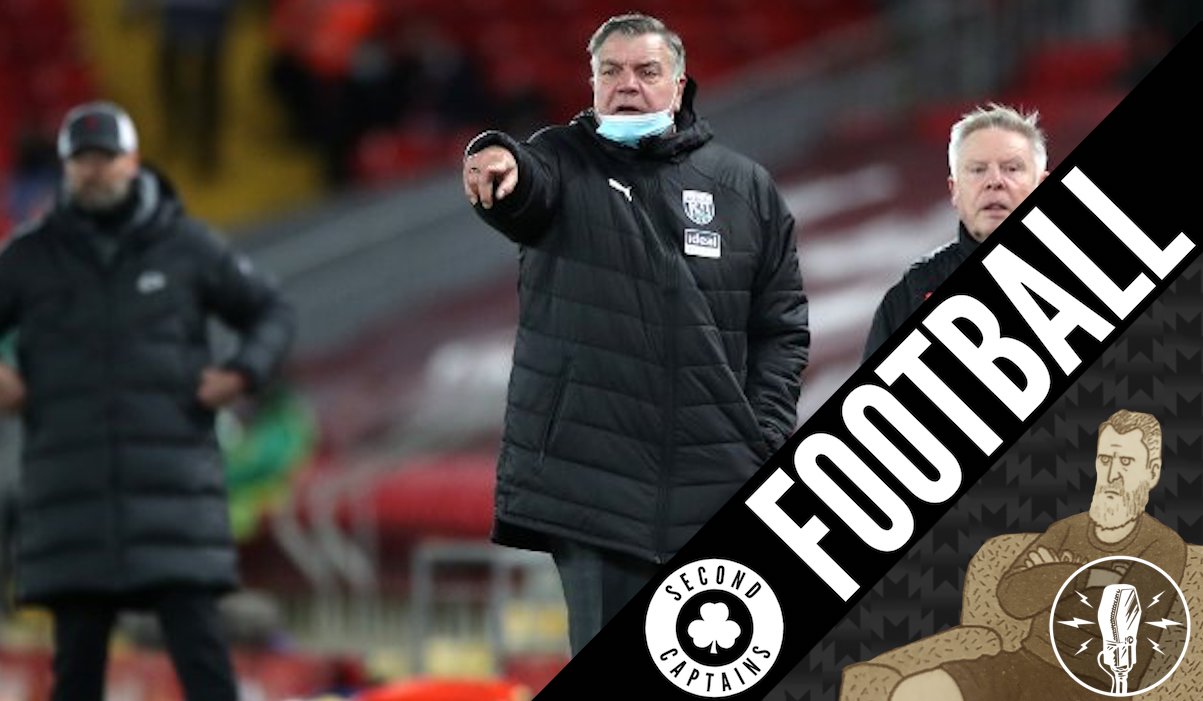 As is now the tradition, our two cuddliest characters Ken and Jonathan Wilson talk over the post-Christmas football.

We all know the image we will remember the weekend by…. but did Sam Allardyce’s tactics actually cost his team victory at Anfield? 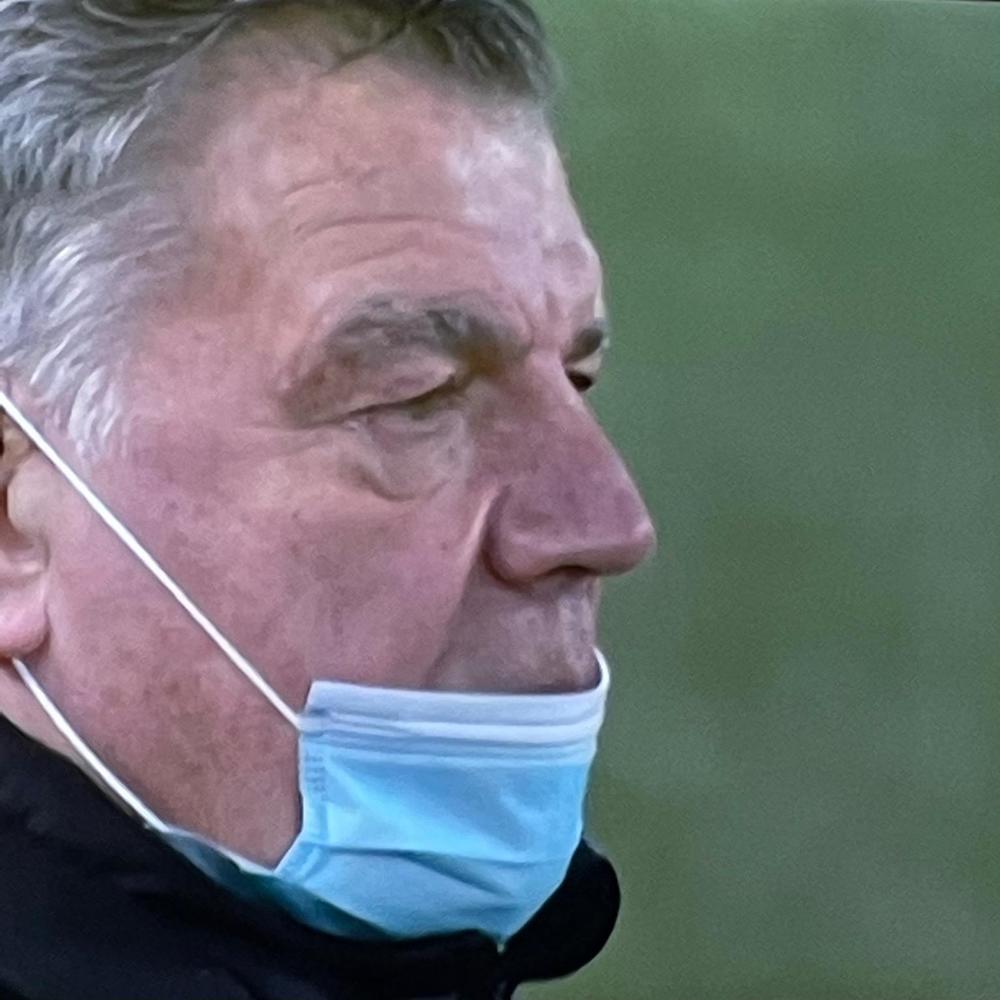 There isn’t a mask in the world that wouldn’t be torn by the smile that followed Sam Allardyce getting a result at Anfield.

Why should Chelsea fans be worried about Frank Lampard’s uncompromisingly direct criticism of his players after losing to Arsenal? Why have Tottenham ground to a halt?

once again the lazy chelsea players have let this guy down https://t.co/ATP5Qw5OsK

And why is Jonathan sick of having to defend Marcelo Bielsa?

Media shy Mo does an interview – it’s all about the team, right Mo?