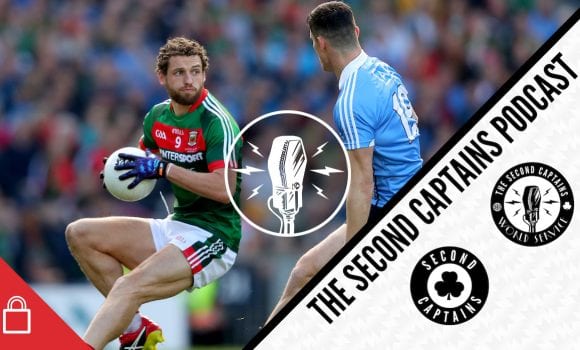 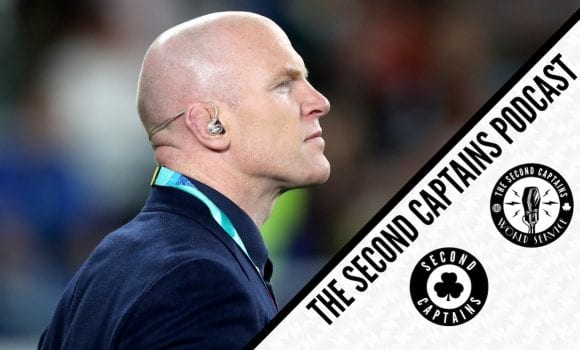 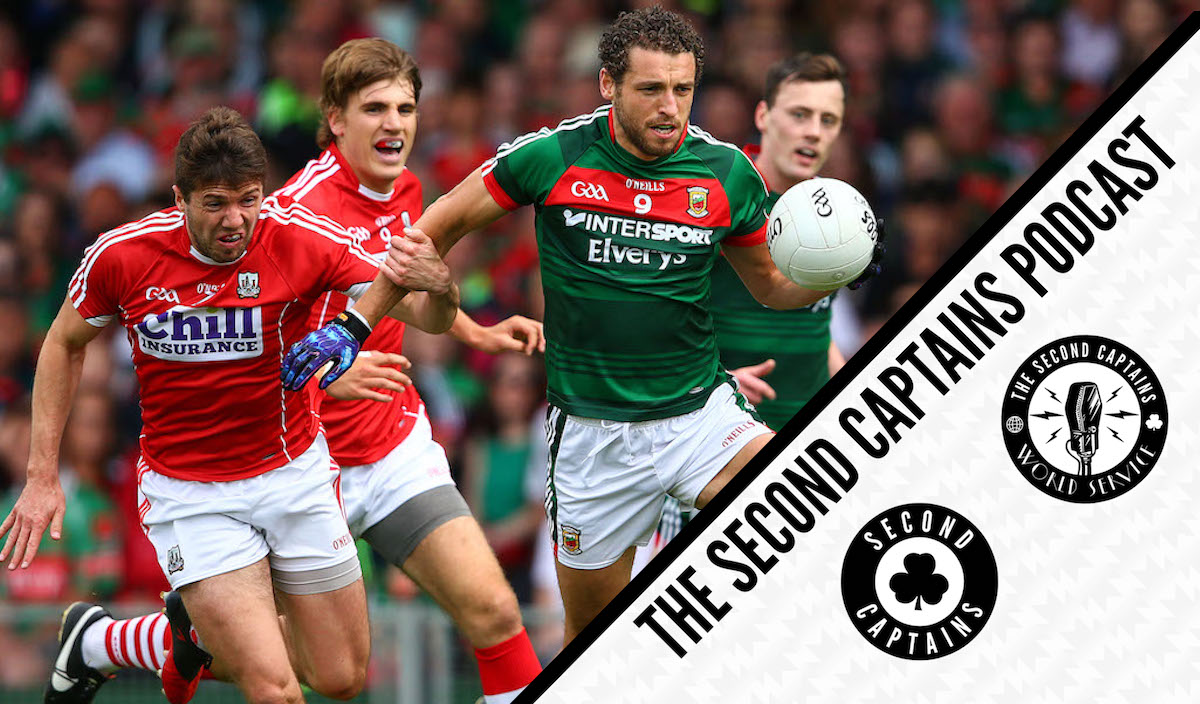 Tom Parsons joined us alongside his old friend and former teammate Andy Moran to discuss his decision to retire this week, one of four Mayo careers which came to a close over a handful of days. 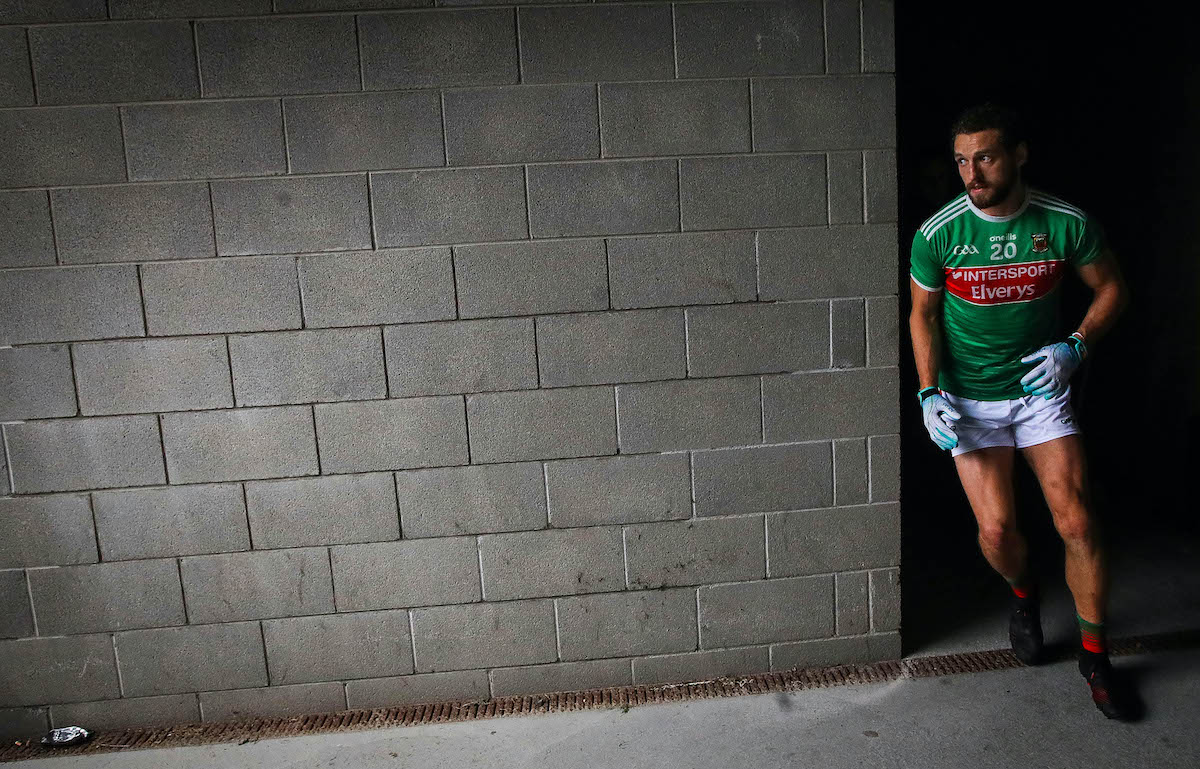 US Murph has been prepping us for the start of the NFL postseason this weekend, while Stephen A Smith prepped Dallas Cowboys fans for the premature end of their season.