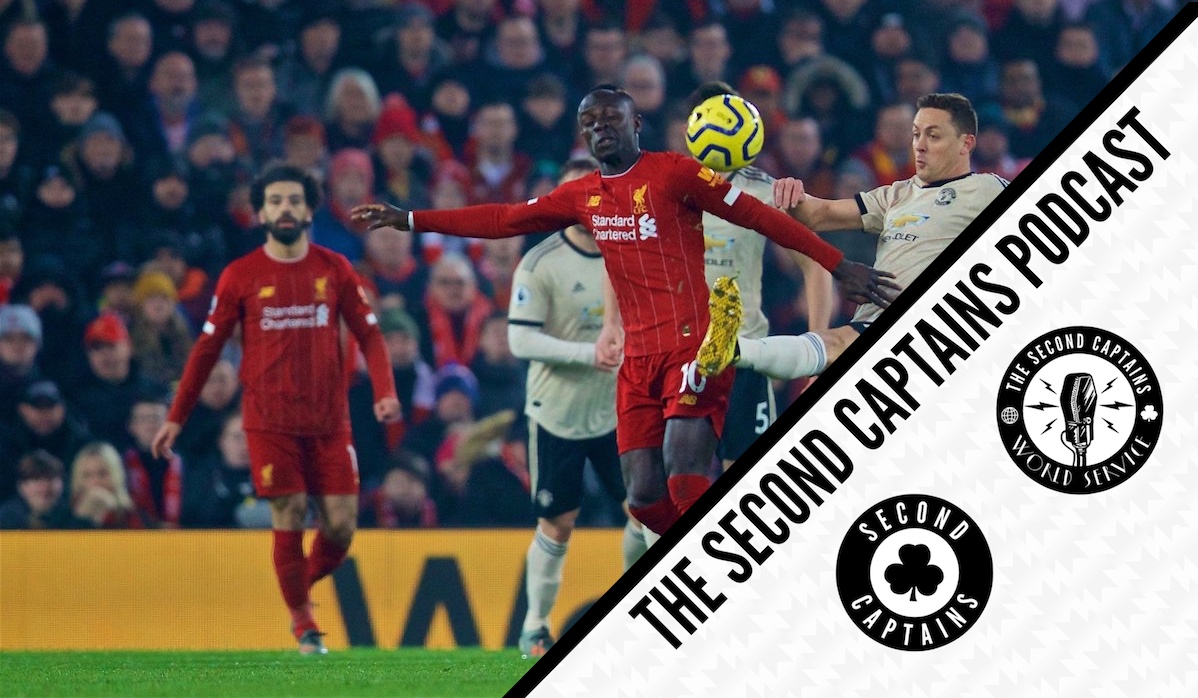 Its time for your weekly snifter of the Second Captains World Service. We build up to Liverpool V Man Utd by looking at Solskjaer’s skill at cutting away the dead wood at Old Trafford, US Murph talks to us about Trump and the Capitol riots and Ken takes a reading on golf’s moral compass.

Join for five euro a month at secondcaptains.com – we are independent and member led. There’s no contracts, no minimum stay, and no adverts. 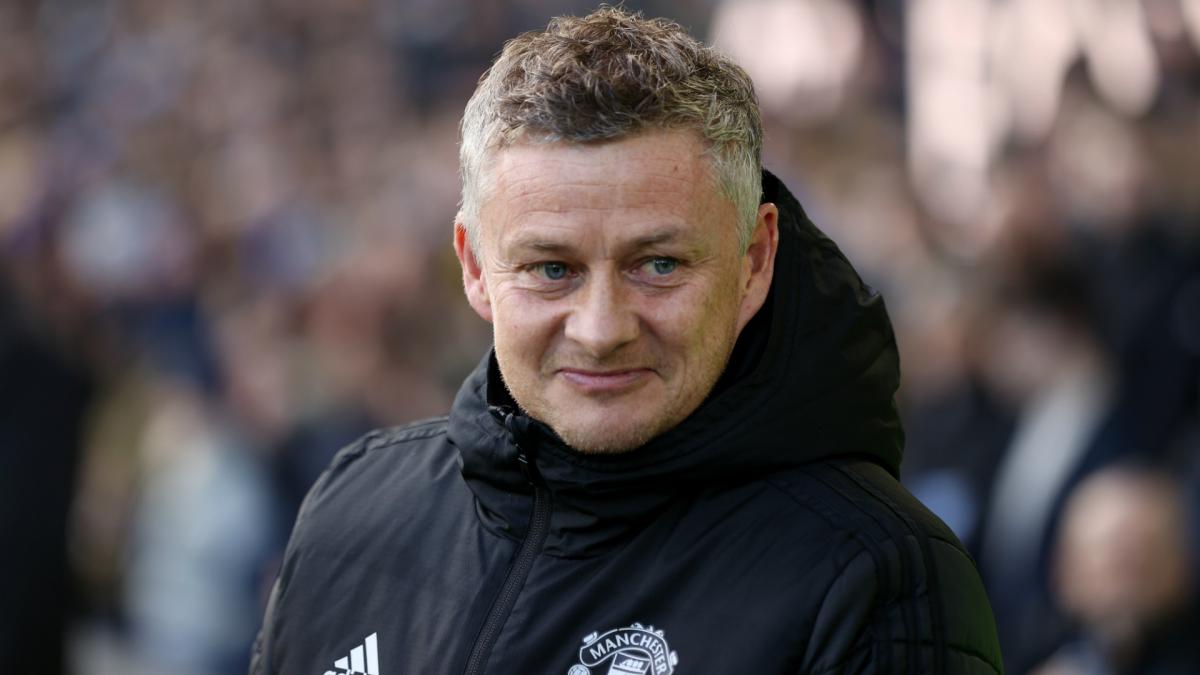 Paul O’Connell is one of Ireland’s best ever players and captains, but a curtailed spell in Paris means his coaching CV is light. We ask Shane Horgan and Gerry Thornley to predict how effective he will be, and why.https://t.co/8kWgM9uF6z pic.twitter.com/FokKNtb8Xj