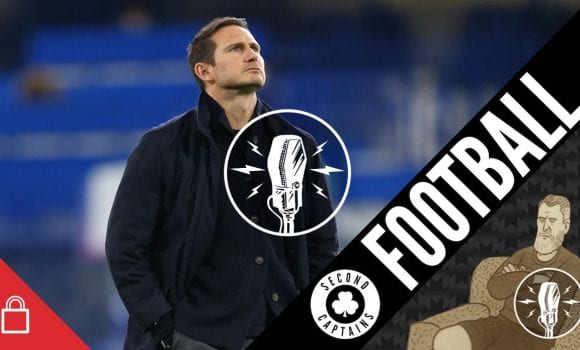 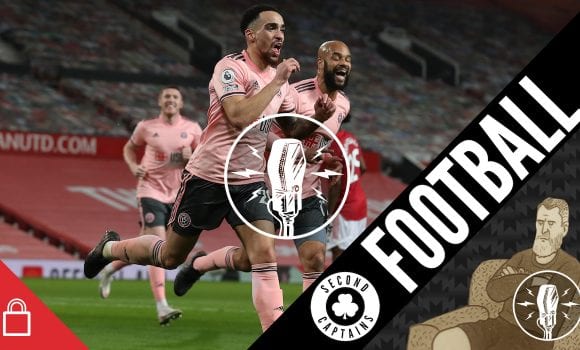 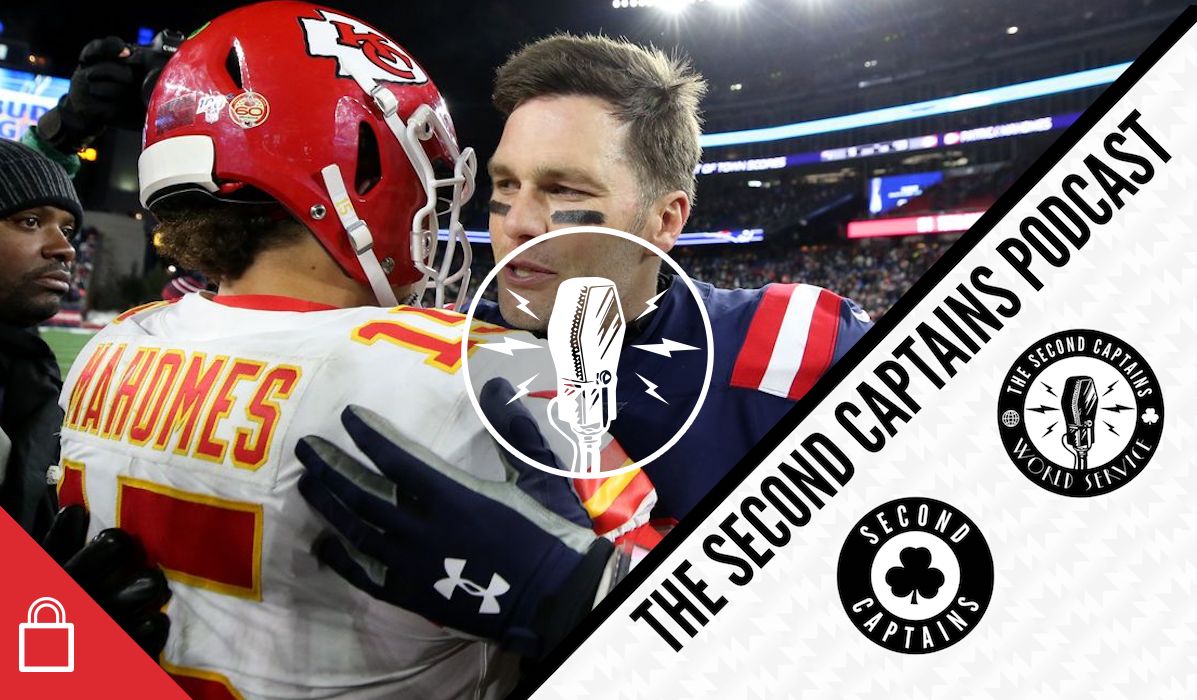 Tom Brady has won his way back to his TENTH Super Bowl appearance, this time with his new team the Tampa Bay Buccaneers, and US Murph will finally now admit that Brady is the greatest quarter-back of all time… or will he? 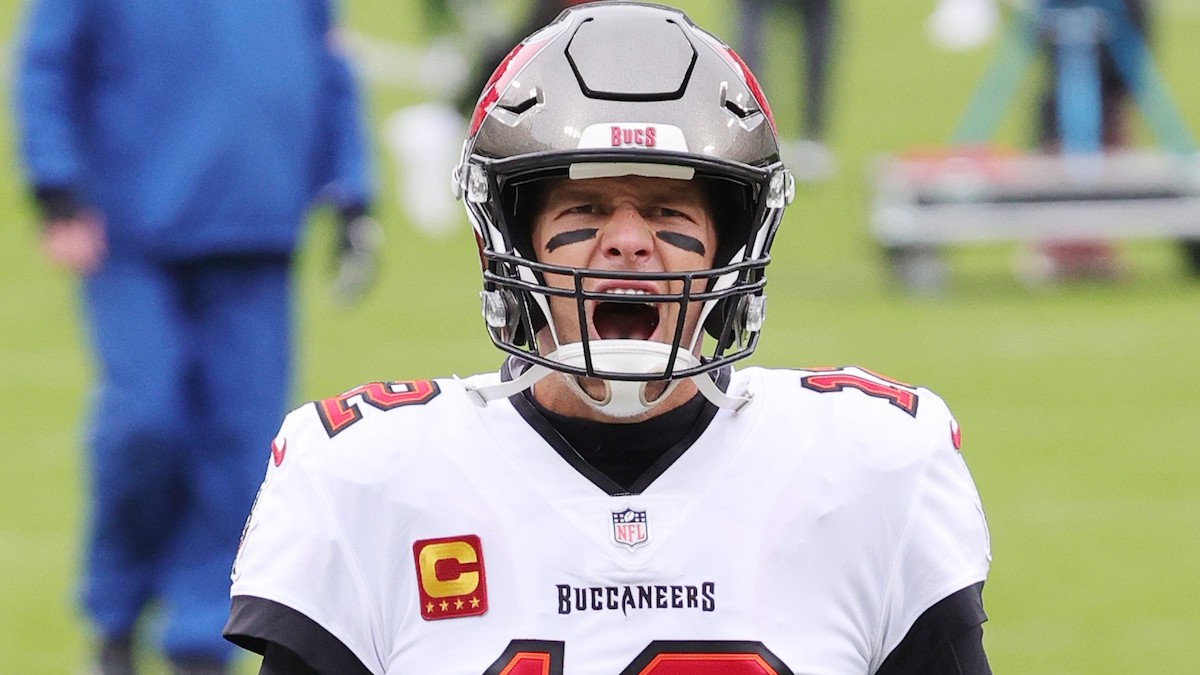 There was a brief period at the start of this season when Cam Newton was the steal of the offseason and Tom Brady was being seen as the root of the Patriots offensive struggles in 2019.

Brian is on the line to tell us how Brady did it, how likely it is that he’ll take down the pretender to the throne Patrick Mahomes in the Super Bowl, and also tells us the life story of Hank Aaron, the man who broke Babe Ruth’s home run record amidst horrific racism, death threats and hate mail. 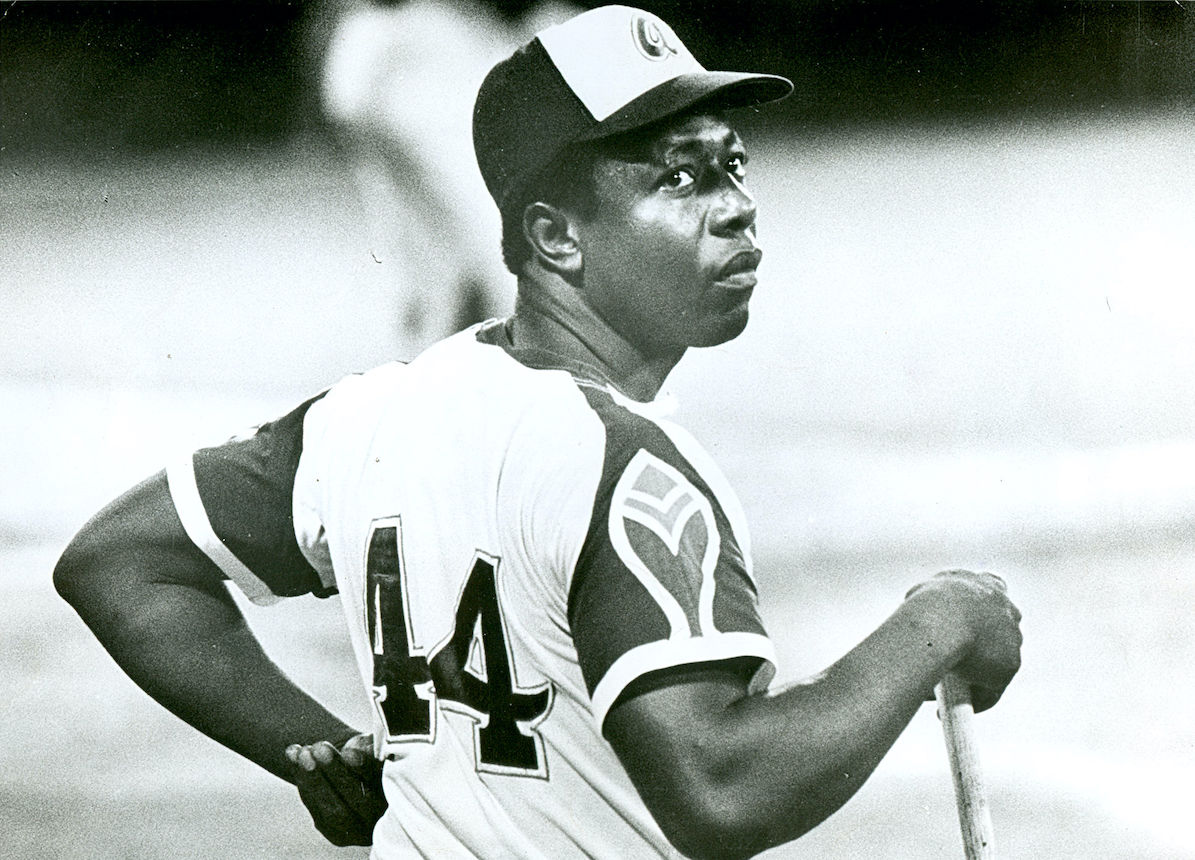 The last playoff matchup between Tom Brady and Patrick Mahomes was epic.

Plus there’s a right royal tear-up between Zlatan Ibrahimovic and Romelu Lukaku to figure out, and a brilliant email from one of our world service members outlining the kind of teacher the late Jerry Kiernan was. 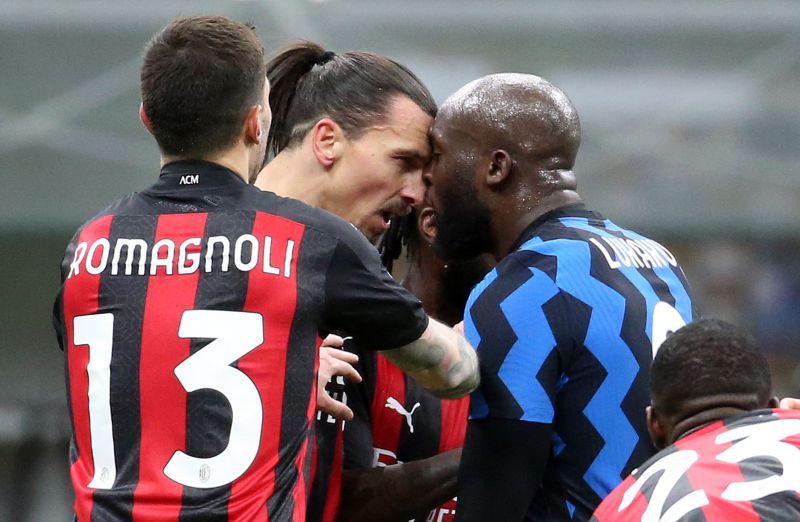 Beautiful chat with @ciaramageean about Jerry Kiernan – not just a coach but seemingly an incredible mentor also. Really great to hear. https://t.co/FHVX1pbGse