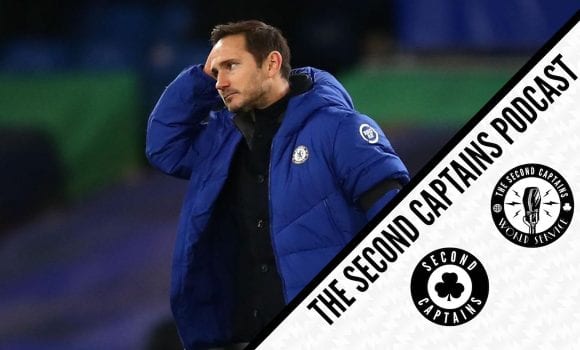 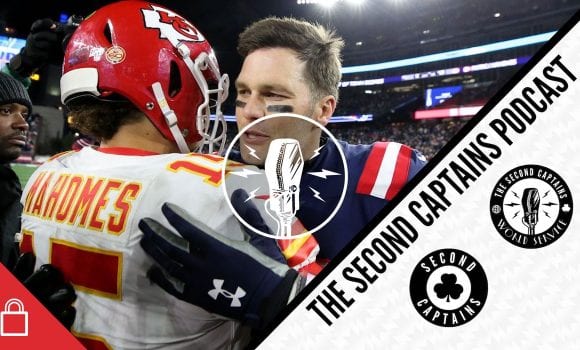 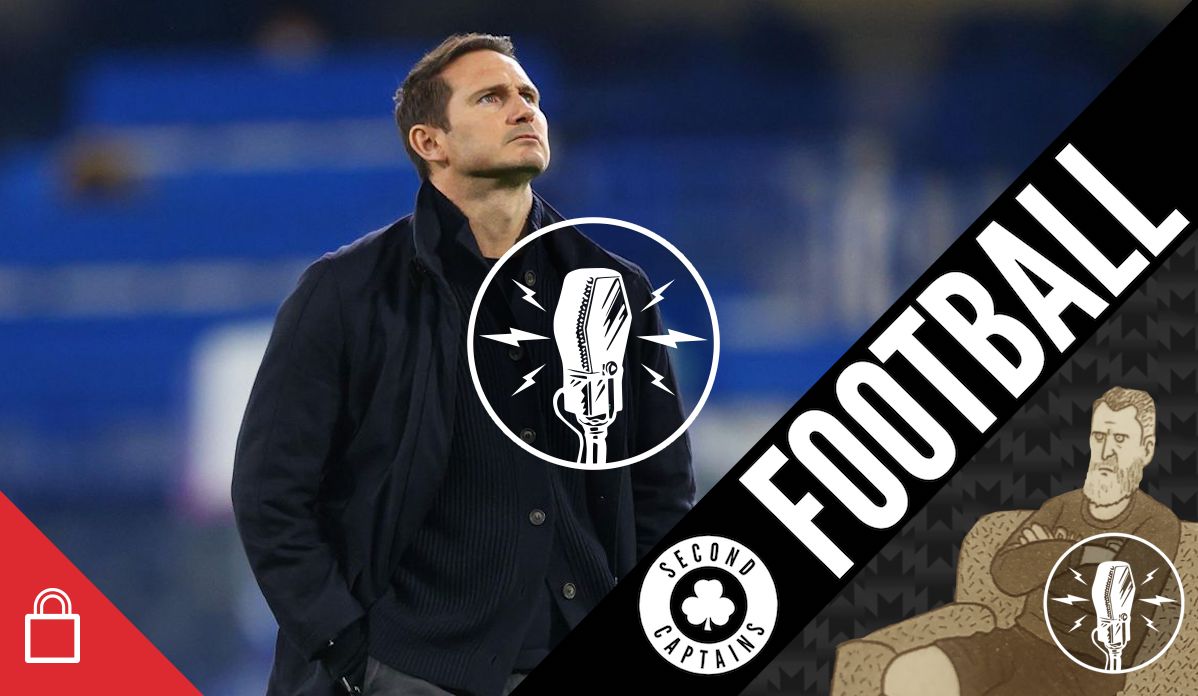 Frank Lampard won nothing at Chelsea but he left everybody with a lot to think about. We all know that he was a novice coach who made a series of obvious blunders that would realistically have cost anyone their job. 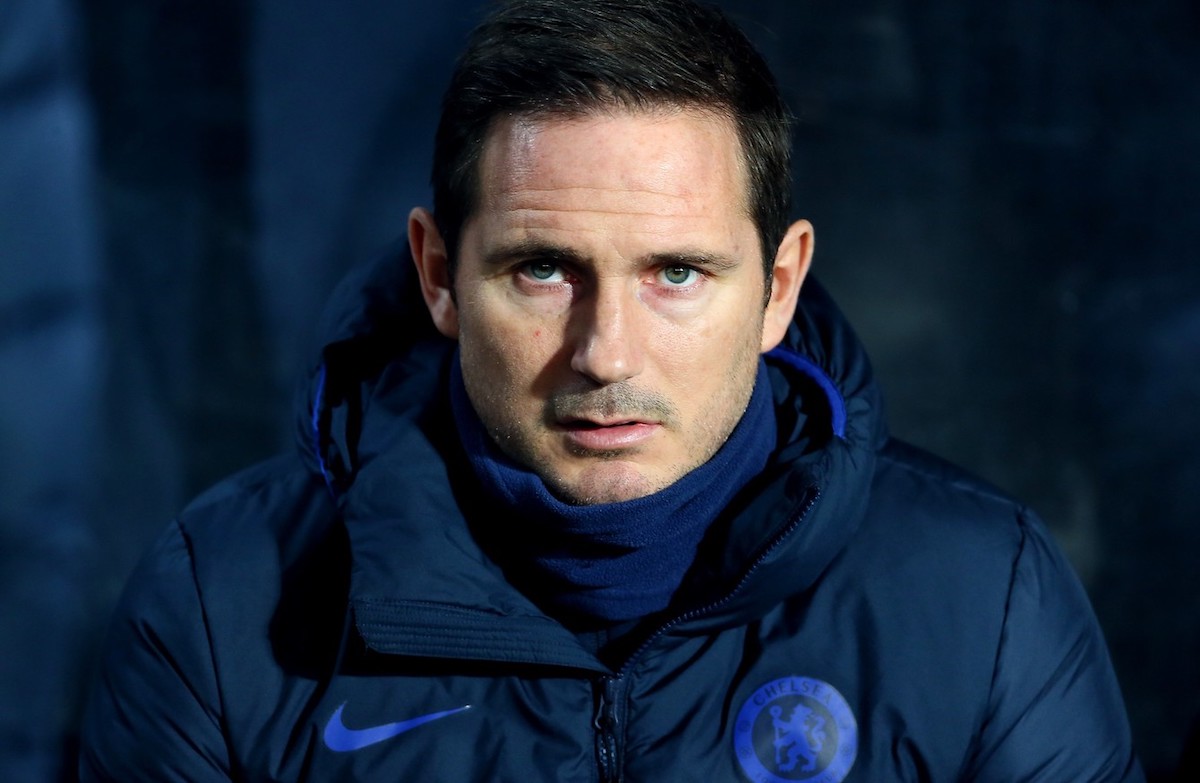 But did he also fundamentally misunderstand his task as Chelsea manager? Or is it the Chelsea hierarchy that no longer understands what Chelsea fans want their club to be? Did he take the job too soon, or could he never have turned it down? And where does Scott Canham fit into all of this? 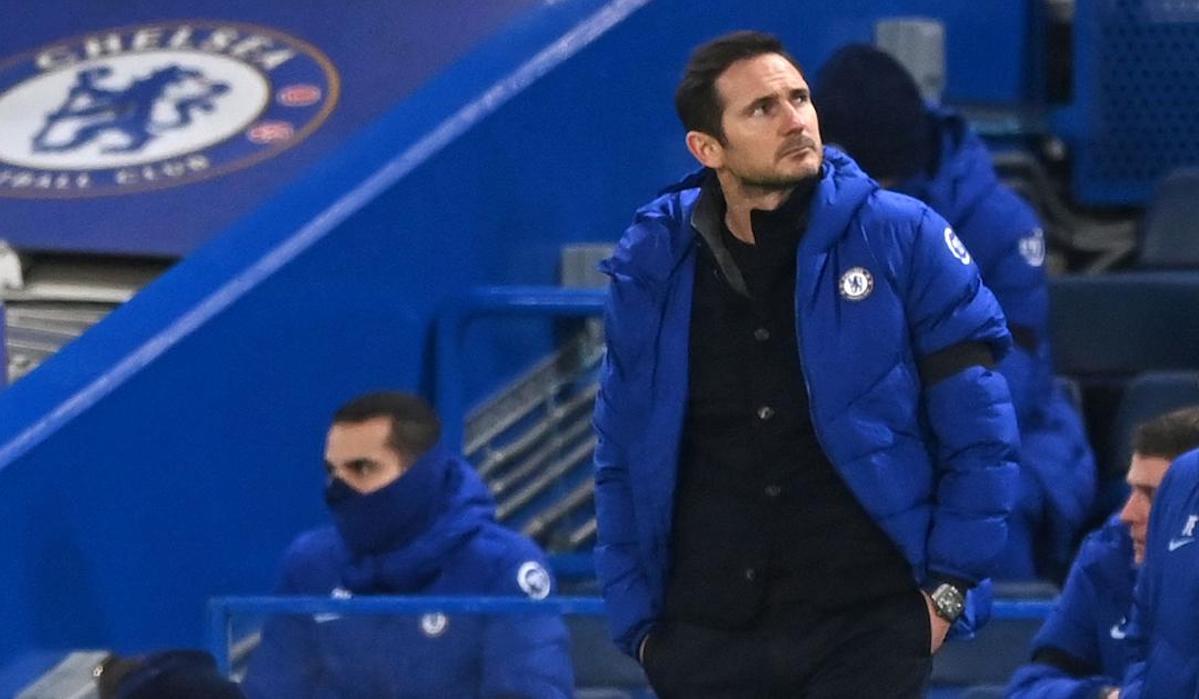 After talking through all that and some of the reaction to Lampard’s dismissal, we’re joined by Clive Martin to talk about what Lampard has meant to Chelsea, and why his setbacks and failures have always seemed to inspire more than the usual amount of glee.

During a pretty big week in the United States, the story of George Gibney and our podcast still got huge prominence in the print edition of the @nytimes. Thanks @edoloughlin, hopefully it’s just the start of much more mainstream coverage for Gibney in the US?? pic.twitter.com/gL70KNLzJf

‘He taught me who I was and made me the athlete I am today… but also the person I am today.’ @ciaramageean joins us to pay tribute to her mentor and dear friend, Jerry Kiernan ??https://t.co/c8tNKsxM12 pic.twitter.com/qcfbUO2wpR