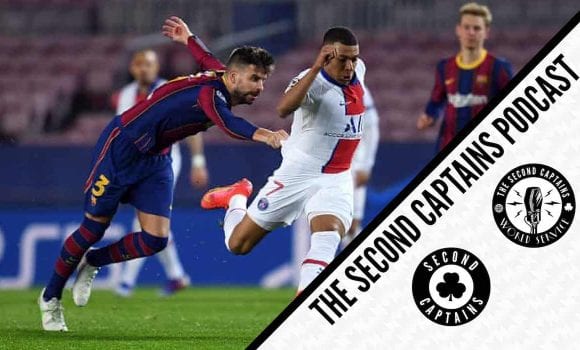 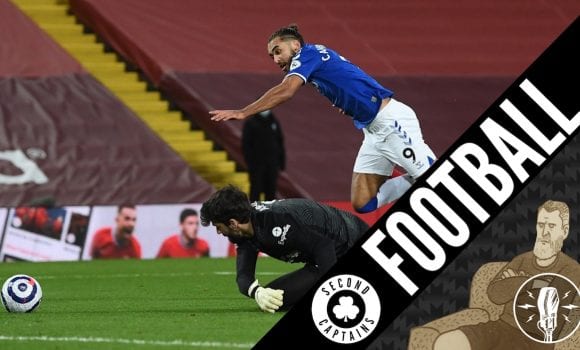 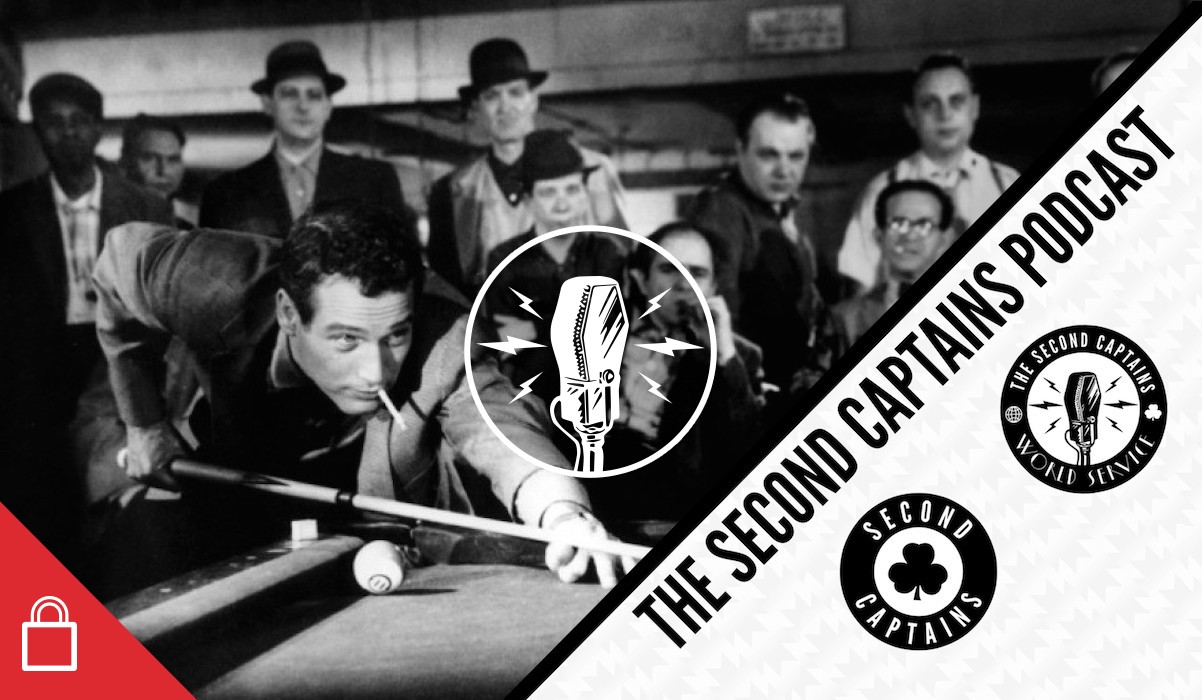 The news has been pretty grim over the last 24 hours, and since lockdown looks set to continue for another couple of months after all, we might as well recommend a few movies for you.  It’s the return of Murph ‘n’ Mal’s Movie Club, with ‘The Hustler’, and ‘Breaking Away’ on the agenda. 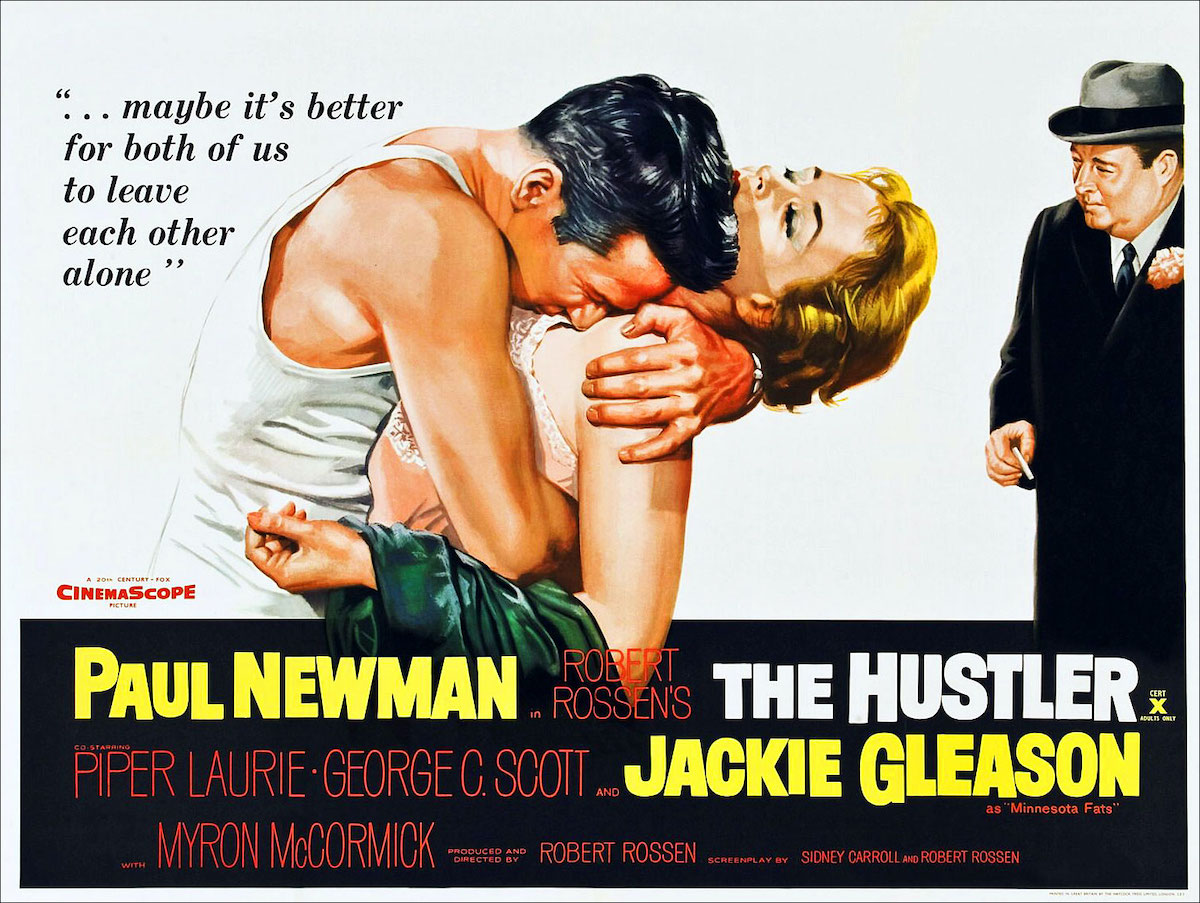 'The Hustler' (1961) Paul Newman originates his iconic 'Fast Eddie' Felson in this film of An up-and-coming pool player who plays a long-time champion in a single high-stakes match. Directed by Robert Rossen, with Jackie Gleason, Piper Laurie, George C. Scott and many others pic.twitter.com/6b0oBKQZQS

We also ponder what might end up in Alex Ferguson’s new Amazon documentary, directed by his son Jason – and whether his parenting skills will be up for debate.  There’s also a tearful farewell to Australia for Serena, perhaps for the last time, and of course Frances Murphy’s TV Guide to the Sporting Weekend. 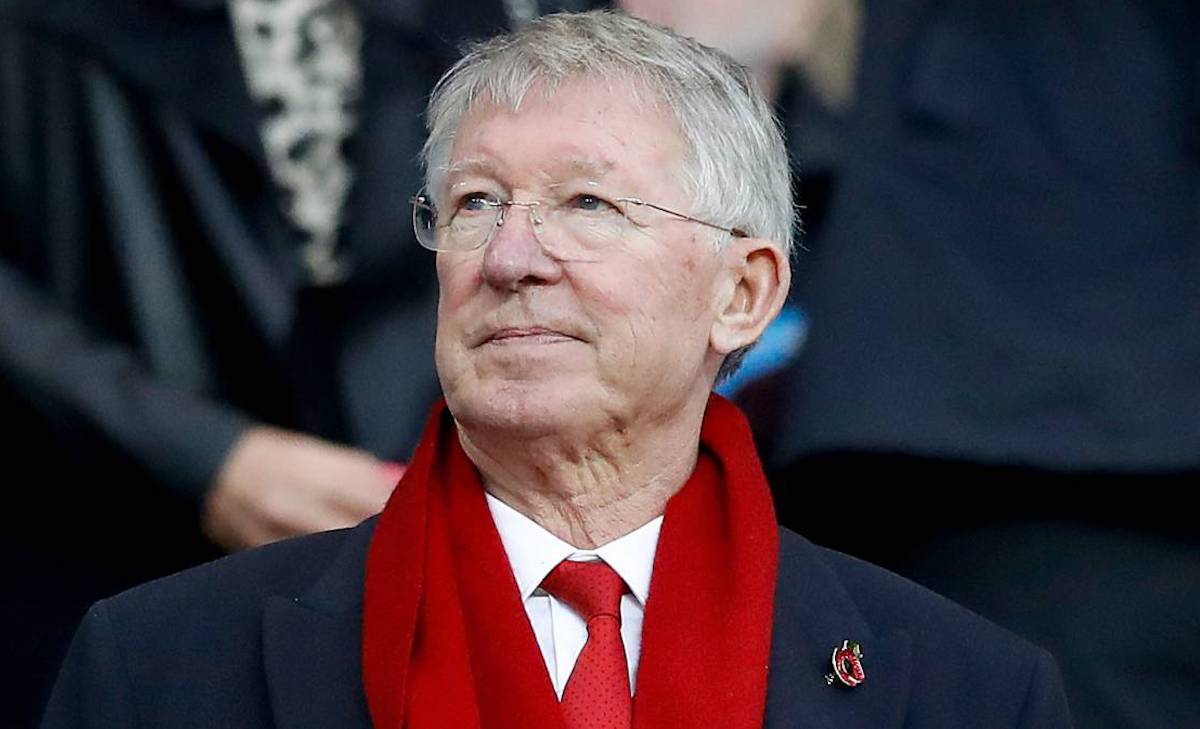 The GAA's Vigilance Committee – Who They Were, How They Operated, And How They Got Away With It For So Long https://t.co/iX1KD8GHAh pic.twitter.com/7SxB9ilYgy

Finished this superb book last night. If you listened to ‘Where Is George Gibney?’ you’ll already have a sense of how brilliant @trickearney is. #AboveWater is a triumph; raw & heartbreaking yet full of hope & strength & love. It’s also beautifully written. Get your copy now? pic.twitter.com/DGder39T54