listen
Episode 1974: Atletico on the Brink, Vickery on Pele Naomi Osaka is Australian Open champion, and she has won her first four Grand Slam finals, something not done in the women’s game since Monica Seles. The efficient and clinical nature of how she deals with pressure, allied to her charisma inside and outside tennis, means we have a bona fide star on our hands. 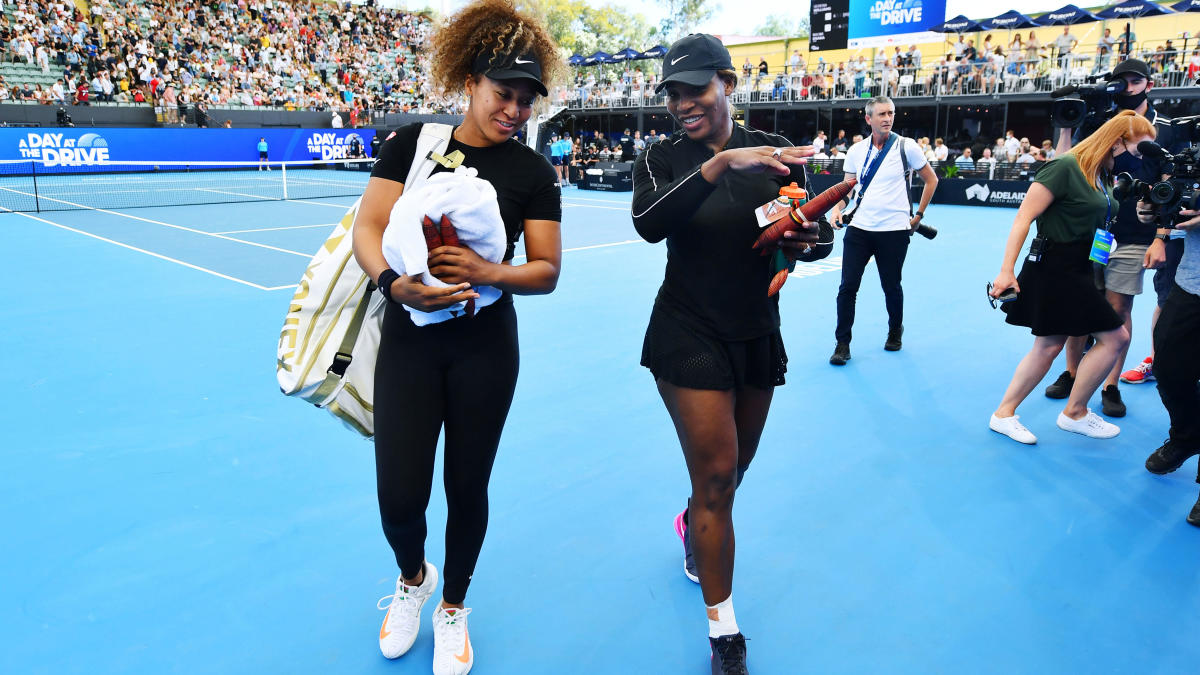 you know the vibes ??? pic.twitter.com/M9RpggYXkn

One of our favourite contributors, Caitlin Thompson of Racquet Magazine joins us to talk about why for tennis-nuts, the transfer of power from Serena to Osaka happened long before the 2021 Australian Open, but talks to us about why this last week, in the culture, might herald a deeper and even more resonant handover of the crown. 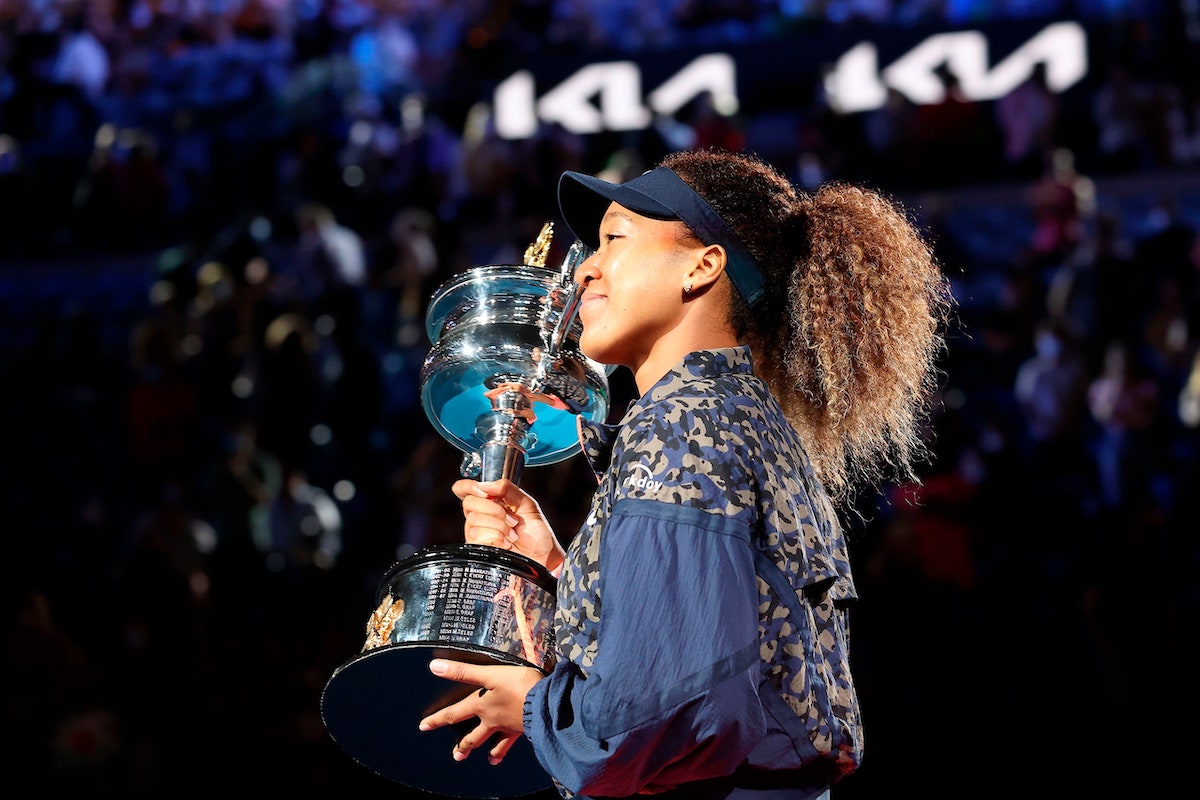 We also talk about Novak Djokovic’s quest for 21 Grand Slams, and why beating Roger Federer and Rafa Nadal’s record won’t get him the one thing he craves more than anything else – the love of the crowd. 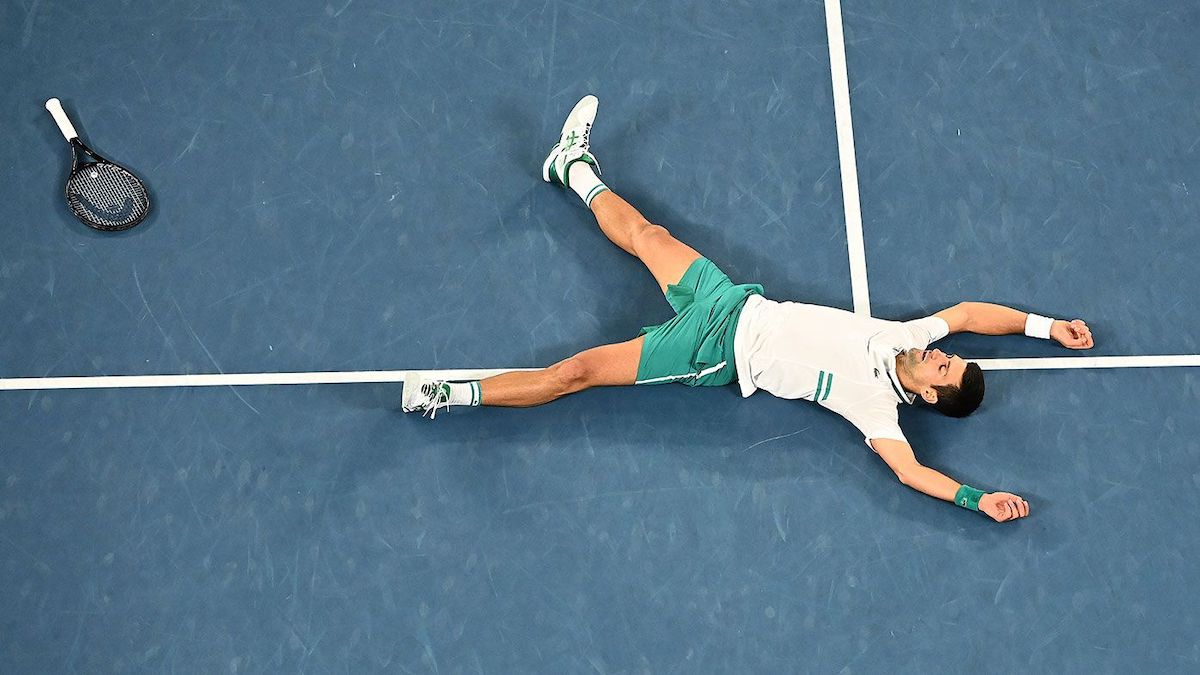 Plus there’s a Thomas Tuchel skeptic, and we salute the greatest sports show on television.

Thomas Tuchel says Callum Hudson-Odoi is in contention to start for Chelsea against Atletico Madrid tonight despite being replaced 31 minutes after coming on against Southampton, reports @TomRoddy_ #CFC https://t.co/CxMp9Q5Rfb

Alex Ferguson promises an 'honest and intimate account' in the upcoming Amazon doc on his life directed by his son, Jason