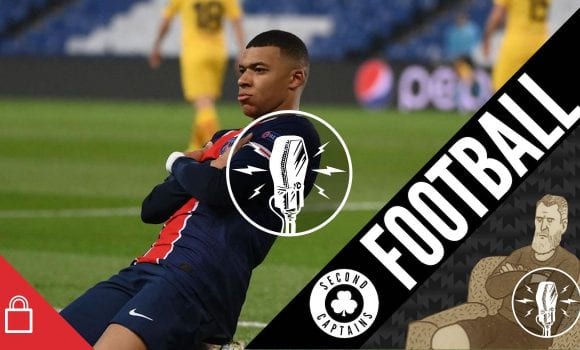 listen
Episode 1987: Thursday CL Pod? Get it Into Ya Synthia 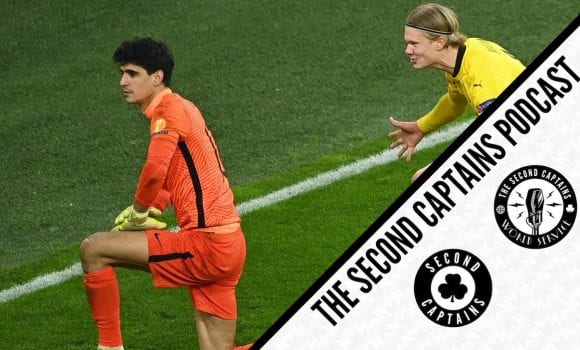 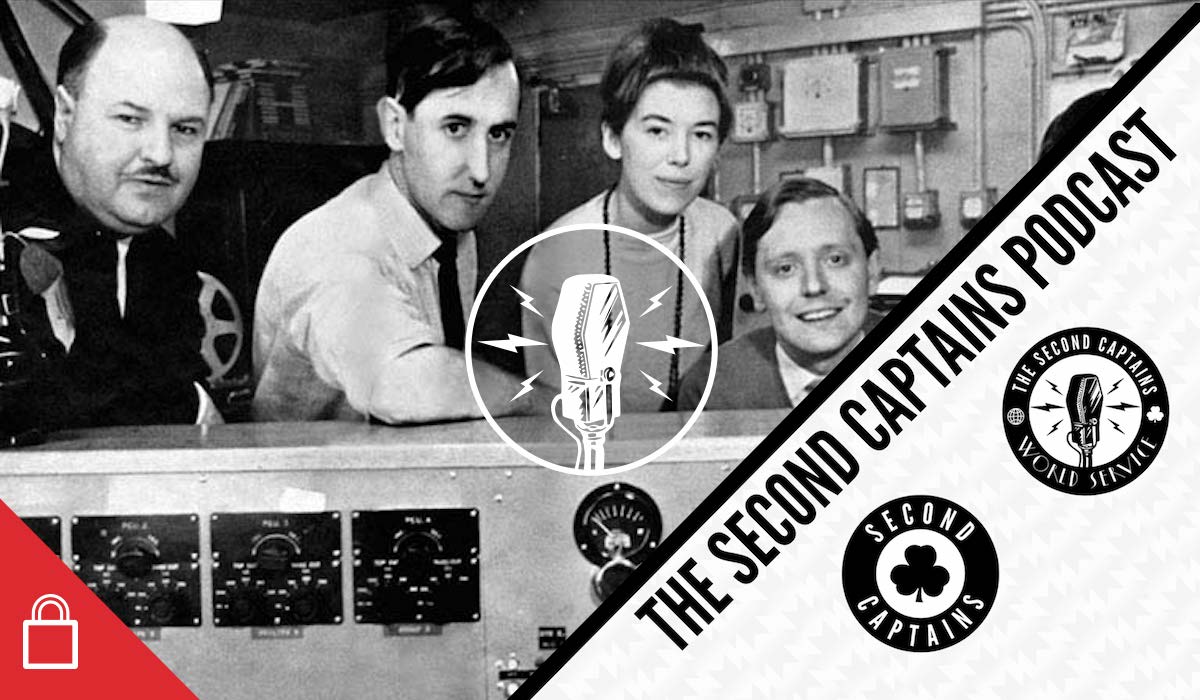 This time last week, none of us knew how much synth it was possible to fit into a sports podcast. The answer, it turns out, is quite a lot. The inaugural Synth Week comes to an end today after five days of both fanfare and threatened subscription cancellations.

It’s been a weird week https://t.co/wZAIknzRh4

A lot of what we’ve heard on the show this week came from the BBC and their pioneering Radiophonic Workshop, and we’re joined today by journalist and DJ, Joe Muggs to chat about the origins of the workshop and the far-reaching effect their work had in the world of electronic music. 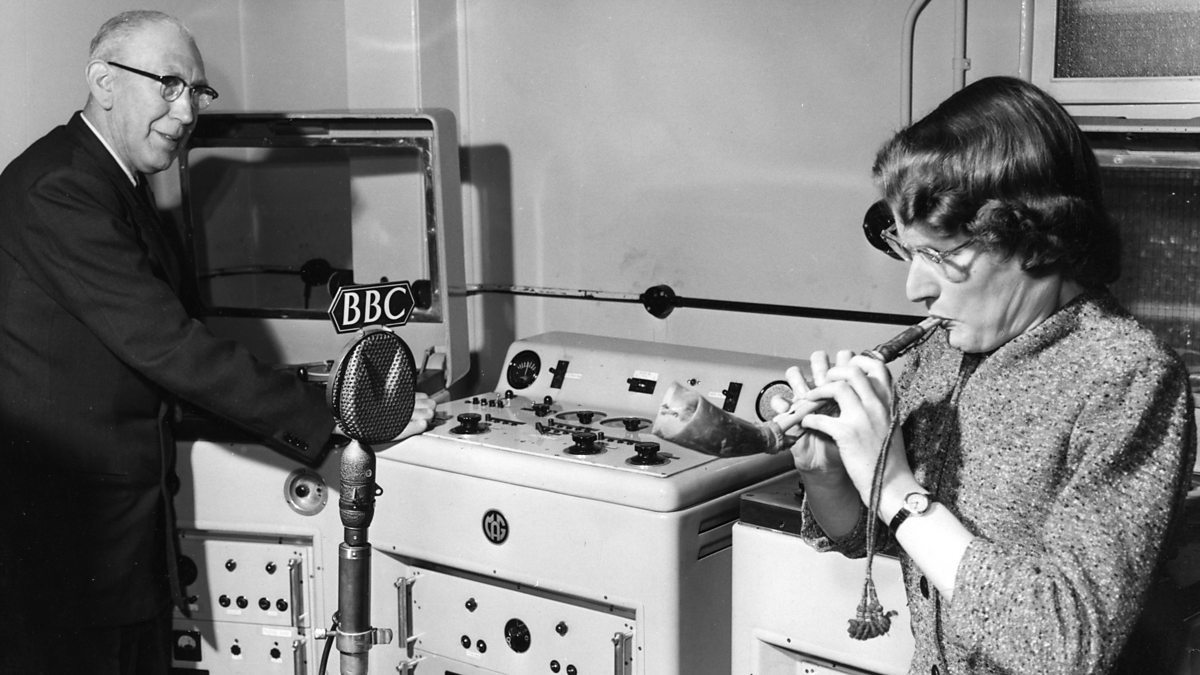 Away from the synthetic world, Andy Farrell has named his team to face Scotland on Sunday and confidence is a’growin’.

Robbie Keane: 'I led as a player. Now I want to be the best coach I can be' | By @CoachesVoice https://t.co/z2P7LeOlL5

Today's show is out now on the World Service https://t.co/3MhgcxoAkN pic.twitter.com/H6SZTZOBCf