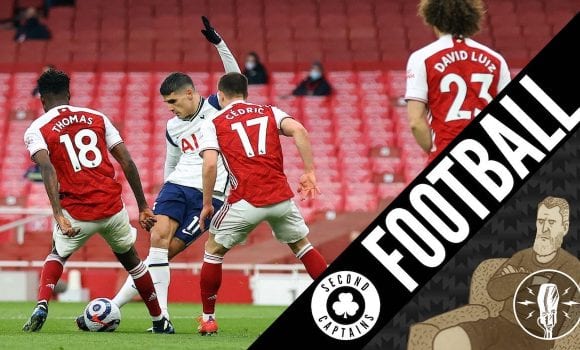 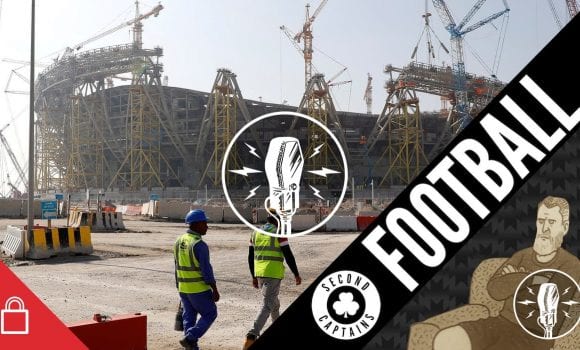 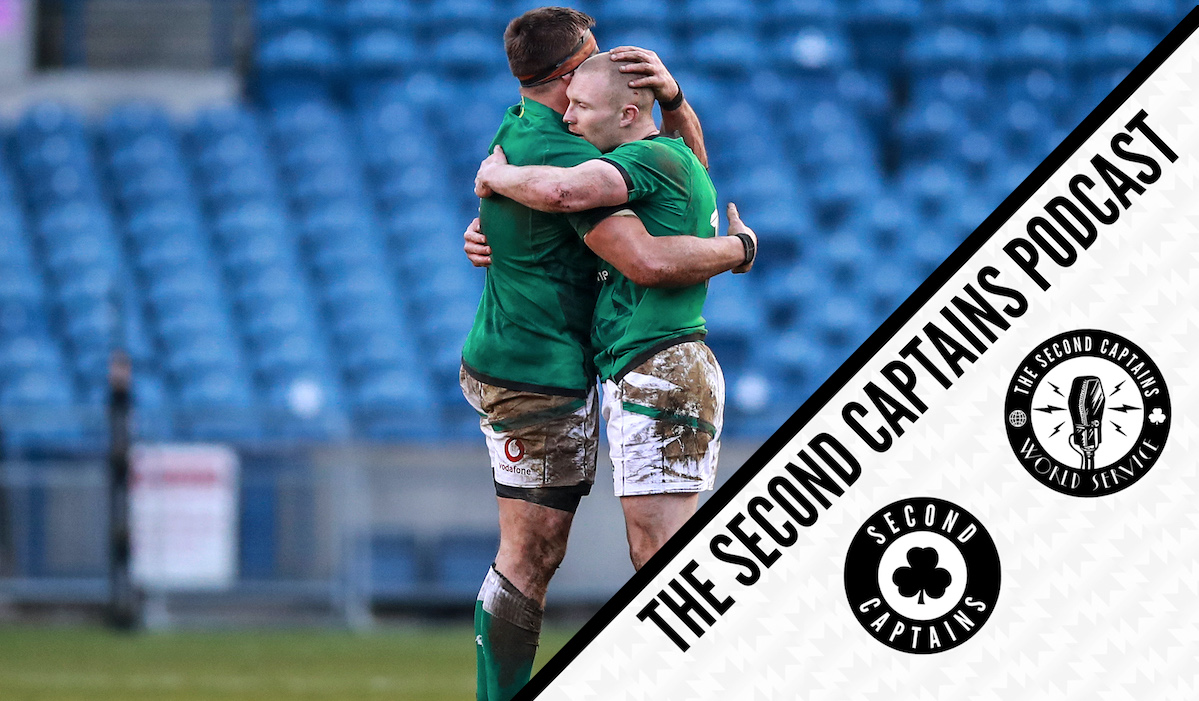 France and England put together arguably the most high quality 40 minutes of rugby in 6 Nations history and while England came out on top, the question is how do we make rugby look like that more often? 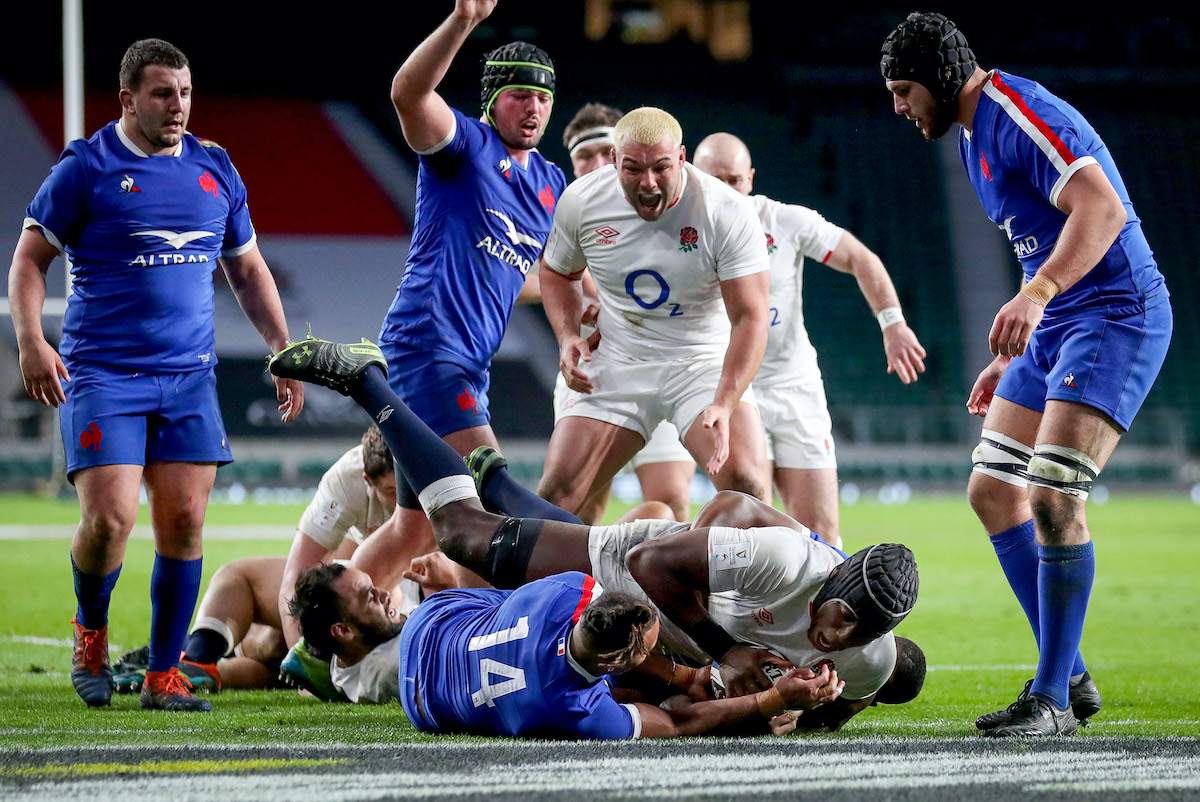 Was that the best 80 minutes of #GuinnessSixNations rugby this year?

Here are the highlights of that nail-biting duel between England and France at Twickenham. #ENGvFRA pic.twitter.com/6Ka3VXTyZk

We talk to Shane Horgan and Andrew Trimble about Ireland’s ice cold professionalism in the last 5 minutes, their brilliant pack, why the backs look like strangers and if defence is now our biggest problem. 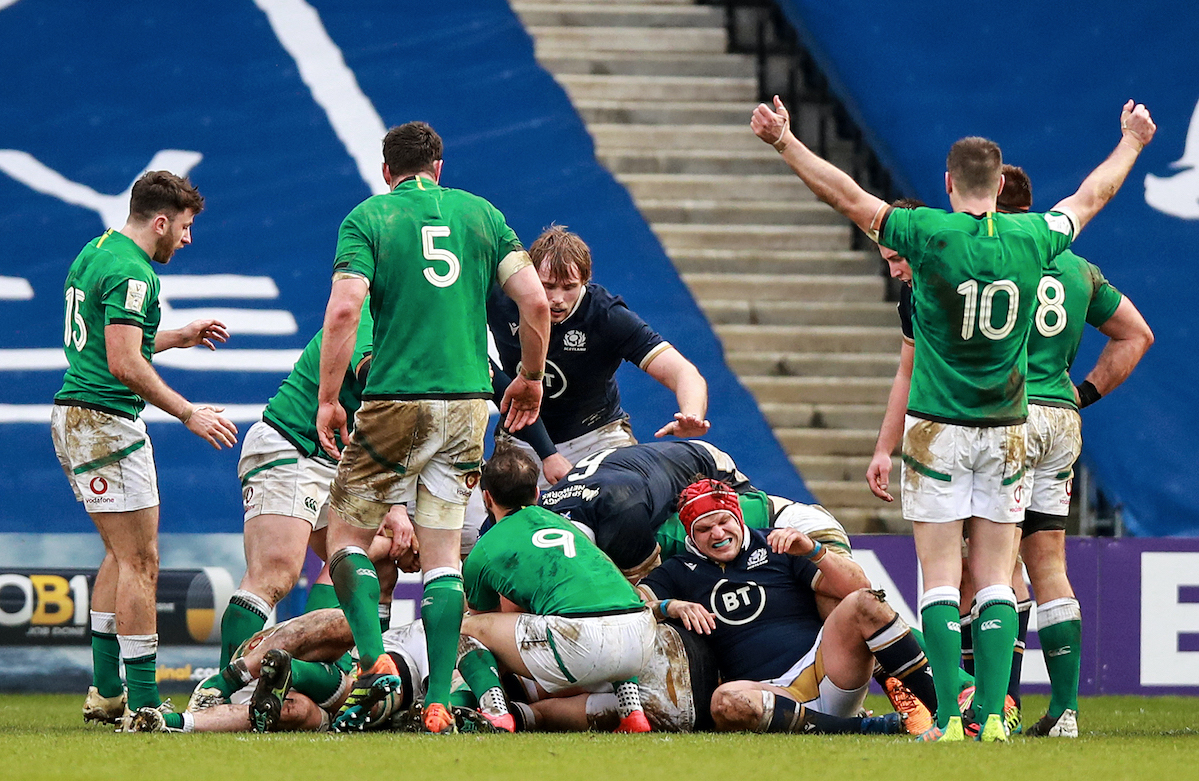 Murph gives his latest HoggWatch and Eoin asks Murph if he would prefer to tackle Tadhg Furlong or Mathieu Jalibert. 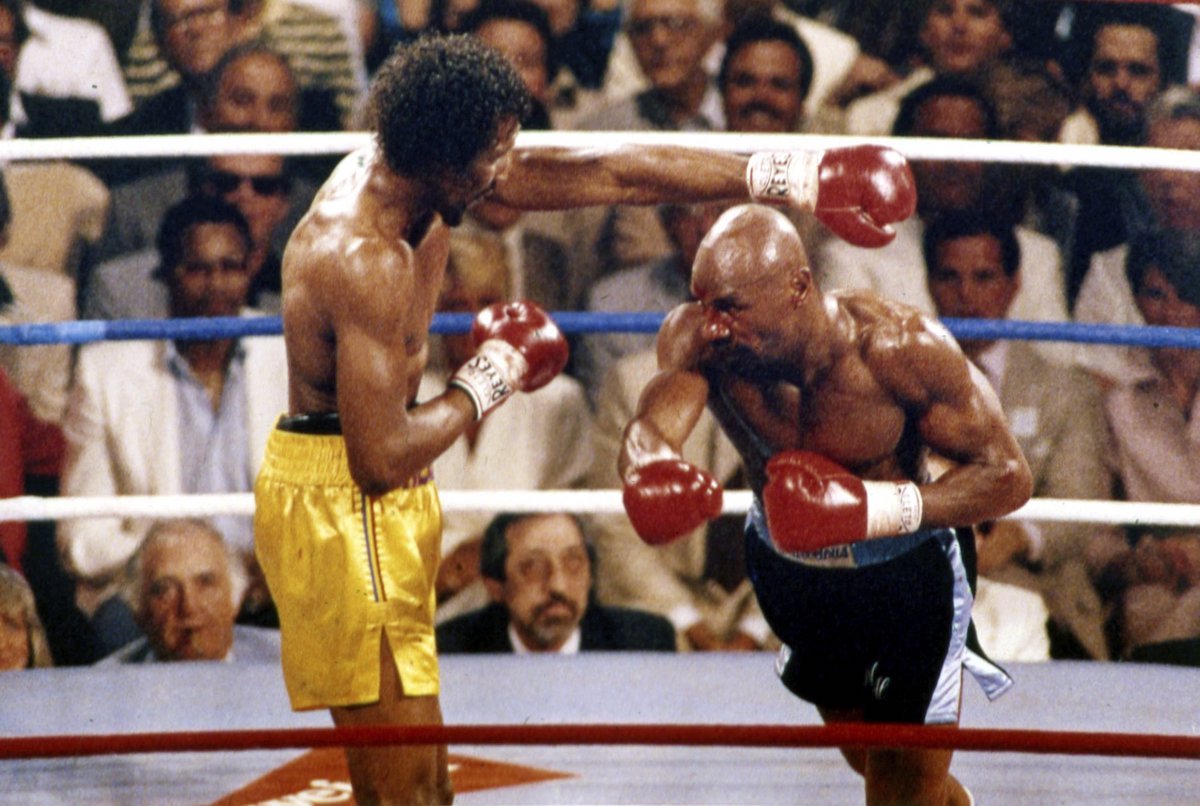