listen
Episode 1992: Covid Restrictions Lifted In The North And The GAA’s 32-County Approach Tears At The Seams, CJ Stander Retires, Day 3 Of Rabona-Gate 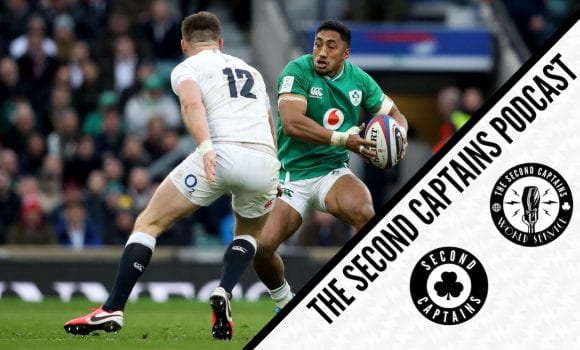 listen
No To Rabonas, Alpha Andy Farrell, Oisin McConville On The Need For GAA’s Return In The North 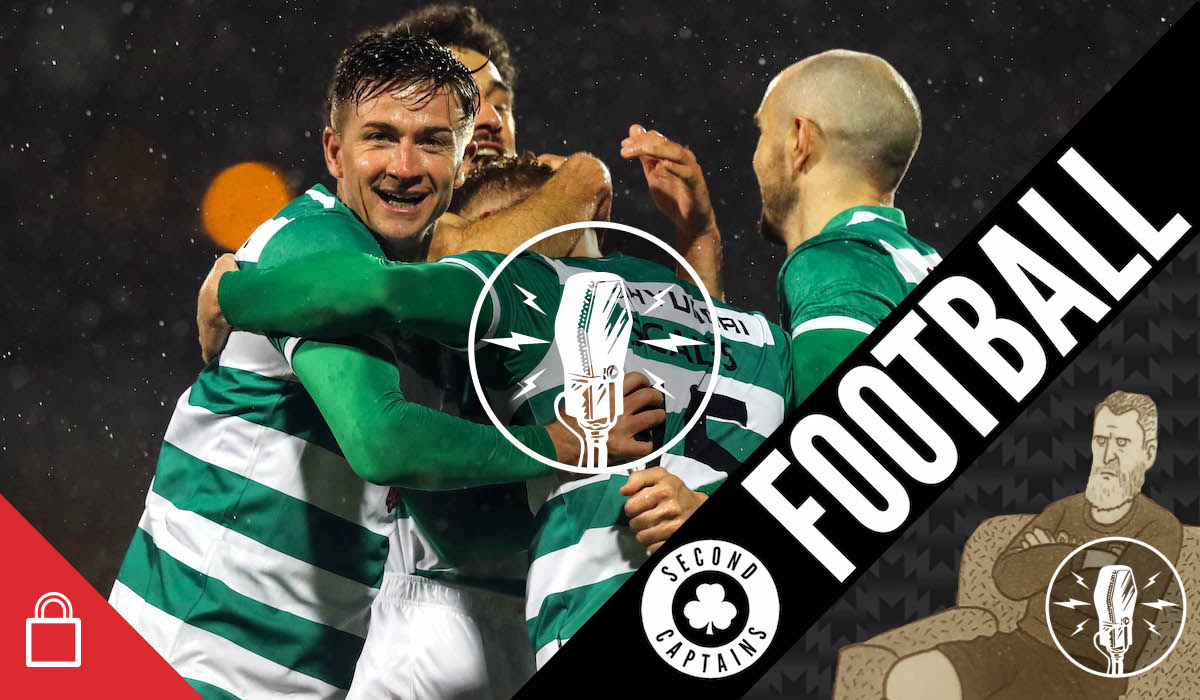 The CL knockouts are usually… better than they were this week but there’s a bulging Qatar mailbag to pick up the slack. David Sneyd and Kevin Brannigan join us to talk about the new League of Ireland season which kicks off tomorrow.

Exclusive interview with President Michael D Higgins on missing his League of Ireland fan experience, why he is a LOI fan, and watching tonight's President's Cup from home.https://t.co/B5owTHlsHZ And Stephen Kenny tries to give us reasons to be cheerful ahead of next week’s World Cup qualifiers.

Today they have been included in the squad for Kenny's first qualifying games as senior manager ????? pic.twitter.com/VrrNKwMlXA

With Stormont announcing an easing of restrictions on training outdoors in NI from April 12th, we talk to Oisin McConville about why the 6 counties have often felt a band apart within the GAA, where that paranoia was justified, and where it was imaginedhttps://t.co/6ohoNdUbgq pic.twitter.com/iTNv1acIUG

We speak to Lars Johnsen about the campaign to persuade the Norwegian national team to boycott the World Cup in Qatarhttps://t.co/fXXFEguLtC pic.twitter.com/8MUna7FOTw