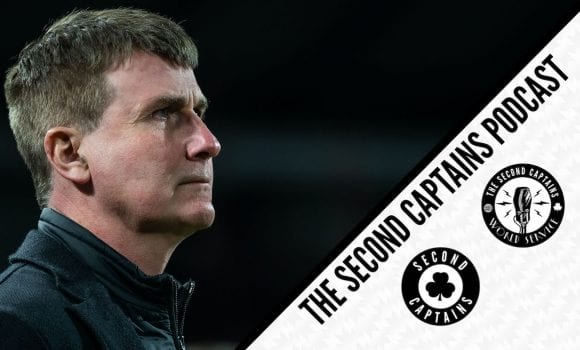 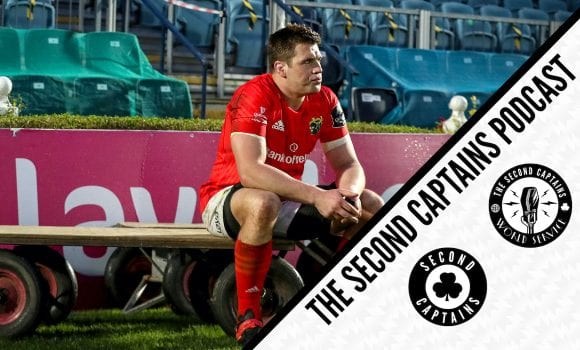 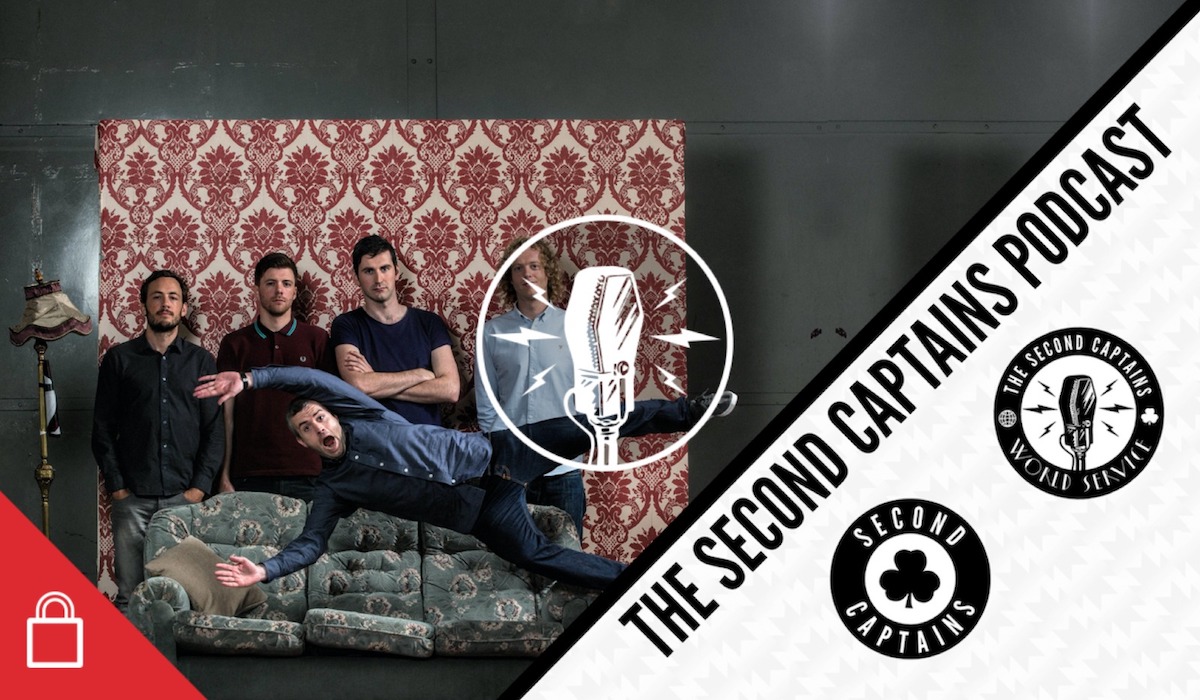 Apparently the word Kilopod already means something in the Avatar universe, where it is the name given to a plant that grows in the cracks between rocks. No one yet seems to have used it to refer to a unit of 1000 podcasts, as thankfully there aren’t that many of those about. So today let’s celebrate the completion of the second Second Captains kilopod. 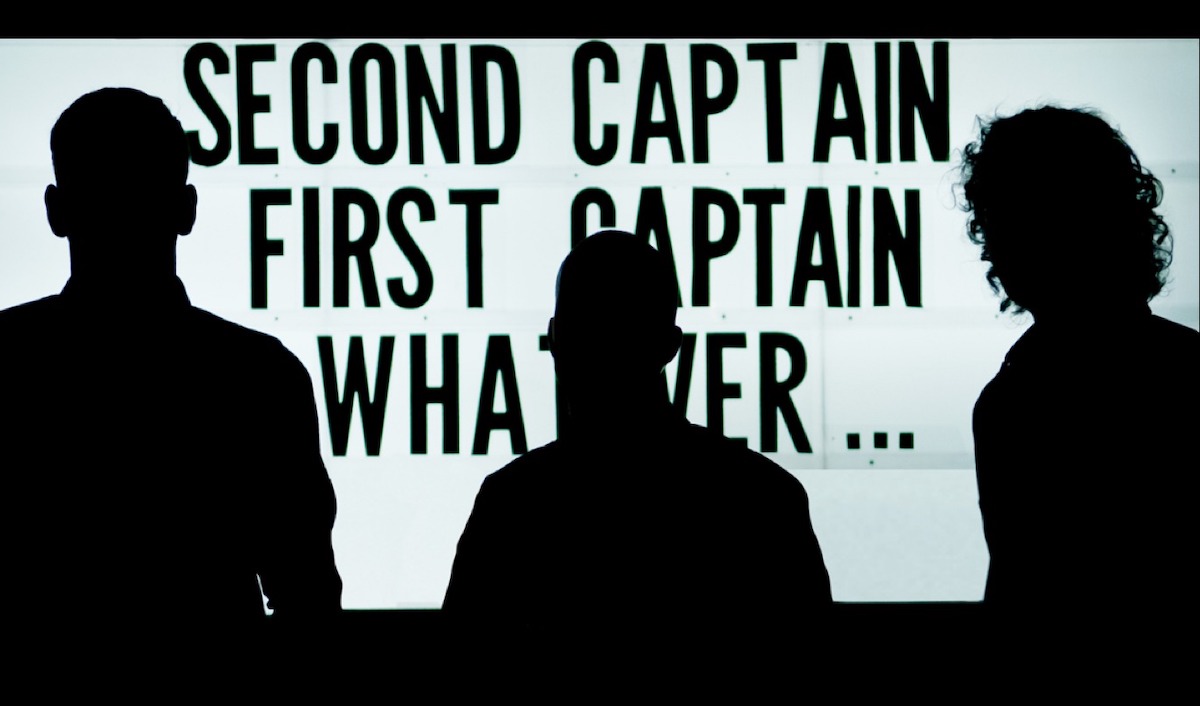 Young Eoin features heavily on today’s show, along with X-rated Richie Sadlier and Producer Mark has a special surprise for the on-air talent. 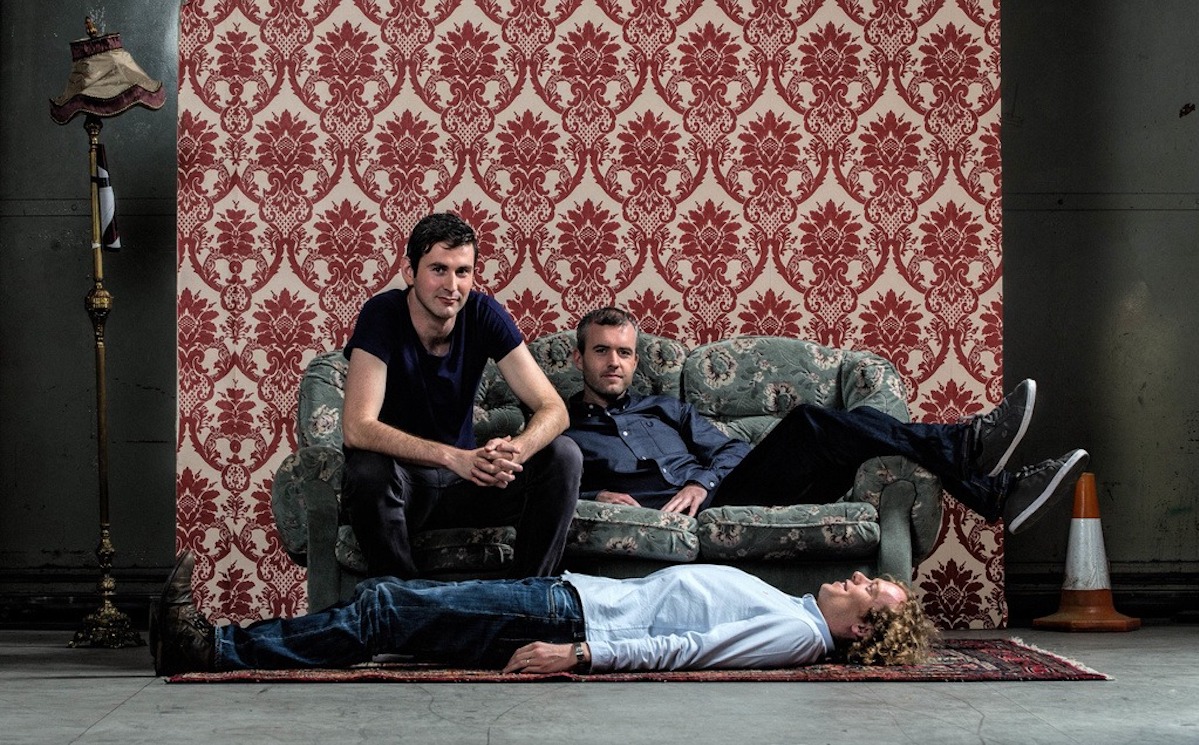 Ahead of tomorrow evening’s Pro 14 final between Leinster and Munster, we’re joined by day one mainstay of the pod, Shane Horgan and former Munster centre & friend of the show, Barry Murphy. It’s clear that Munster have finally closed the talent gap on Leinster, but is there still a tactics gap between the two provinces? And if Munster are to win their first piece of silverware in ten years, is Joey Carbery the big variable they need to go their way? 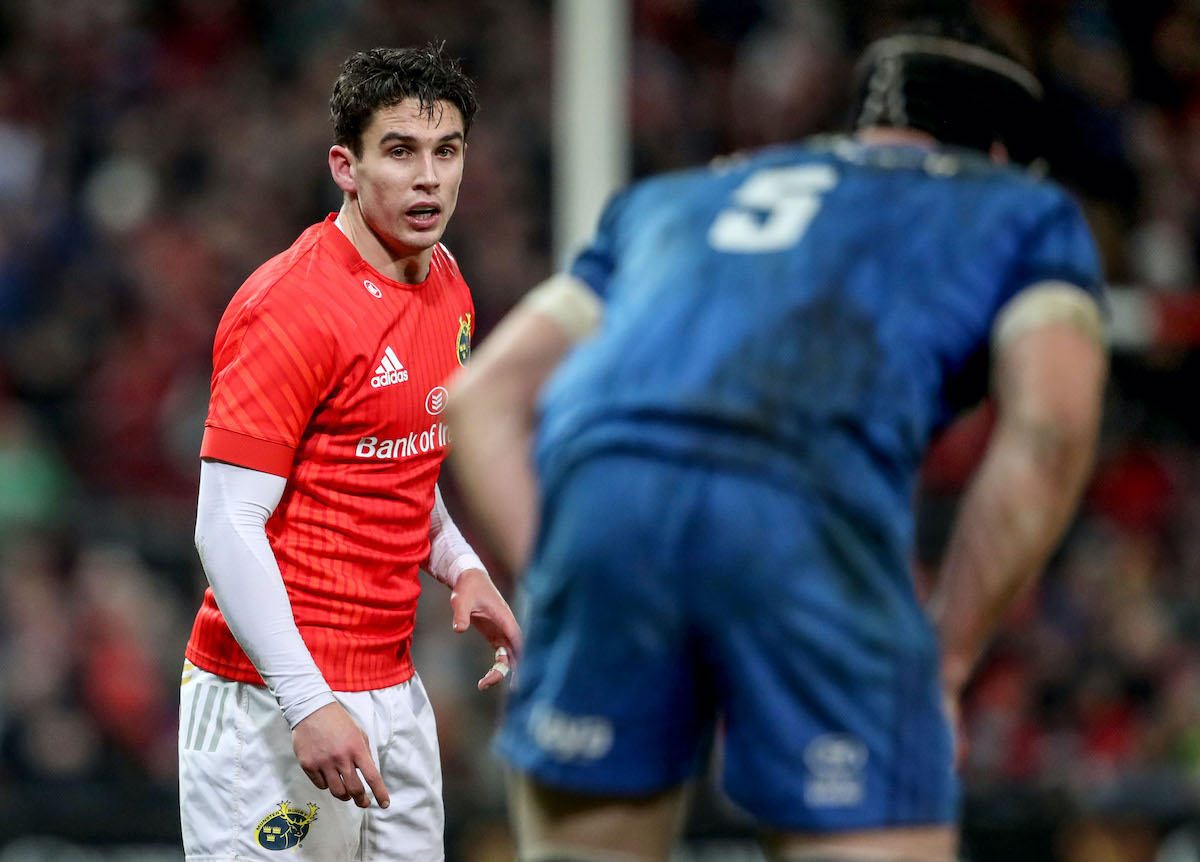 Plus there’s Hogglebox, Jaws, and Frances Murphy rates her Second Captains members from 1 to 5.

And thank you all once again for being part of this, it’s been a blast and it wouldn’t happen without your help. 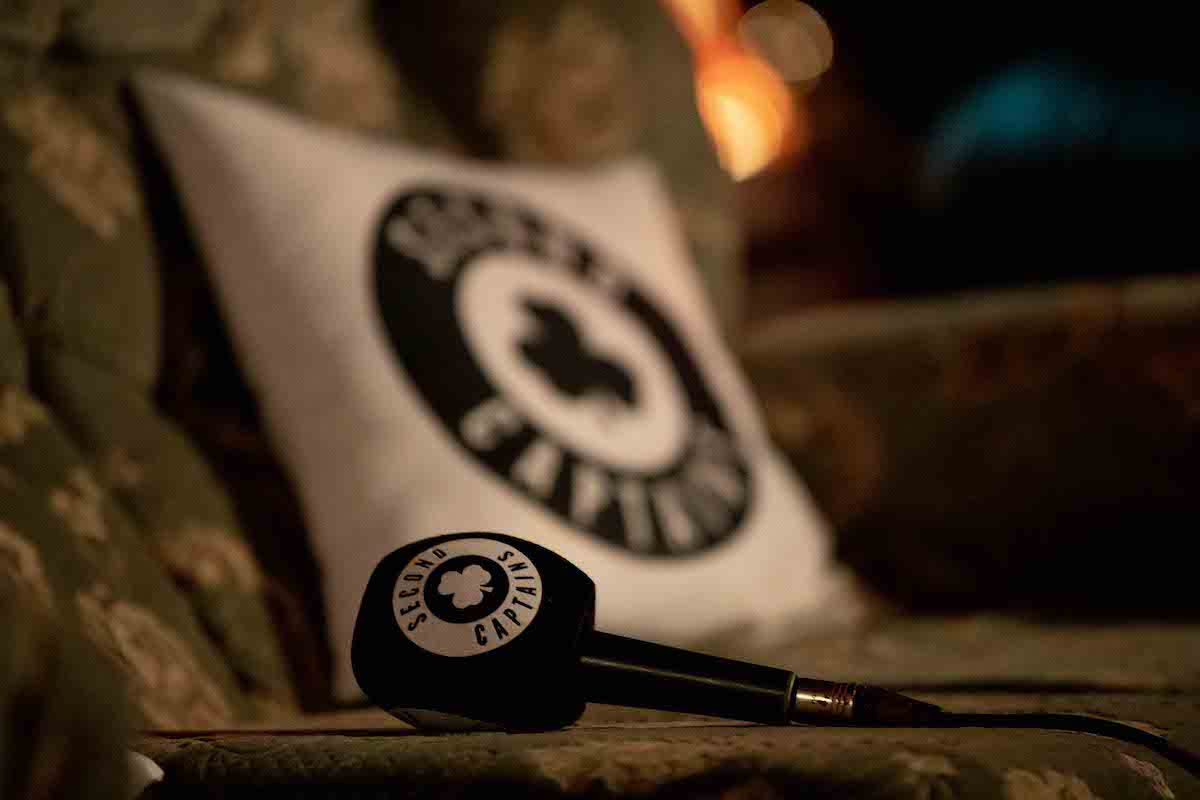 Goals goals everywhere and not a point to drink

even if this was not literally true, then did it at least contain essential truths about my everyday existence? it's a complicated question, the answer to which would have to be… no https://t.co/YqFeO1WAAJ