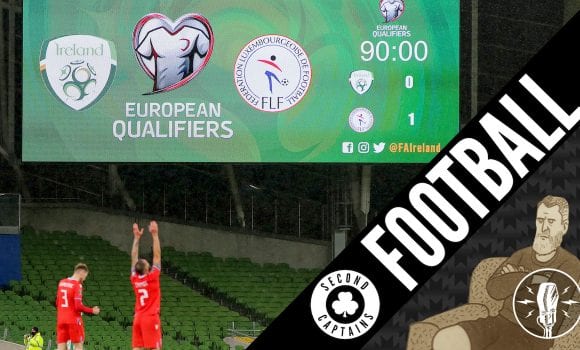 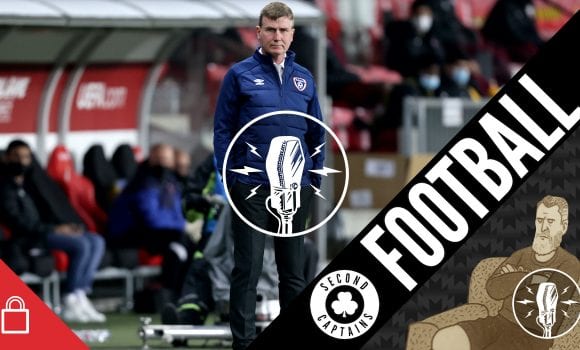 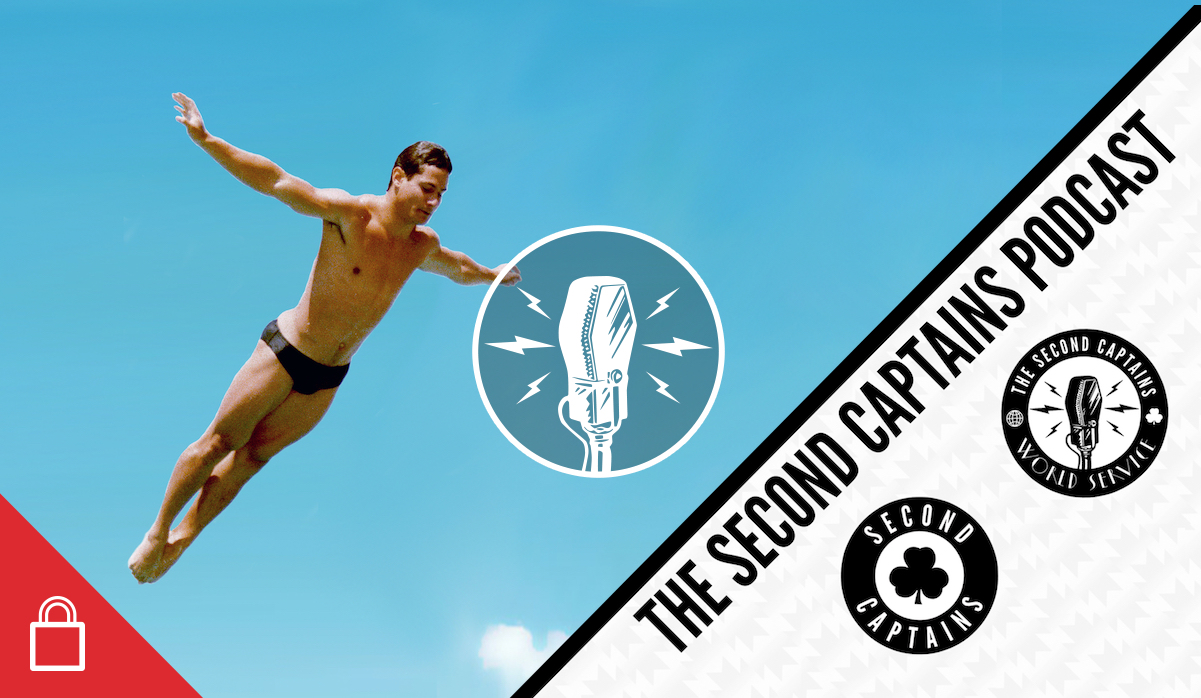 As we continue to celebrate reaching 2,000 podcasts, the first in a series of a big interviews is today’s chat with Greg Louganis. 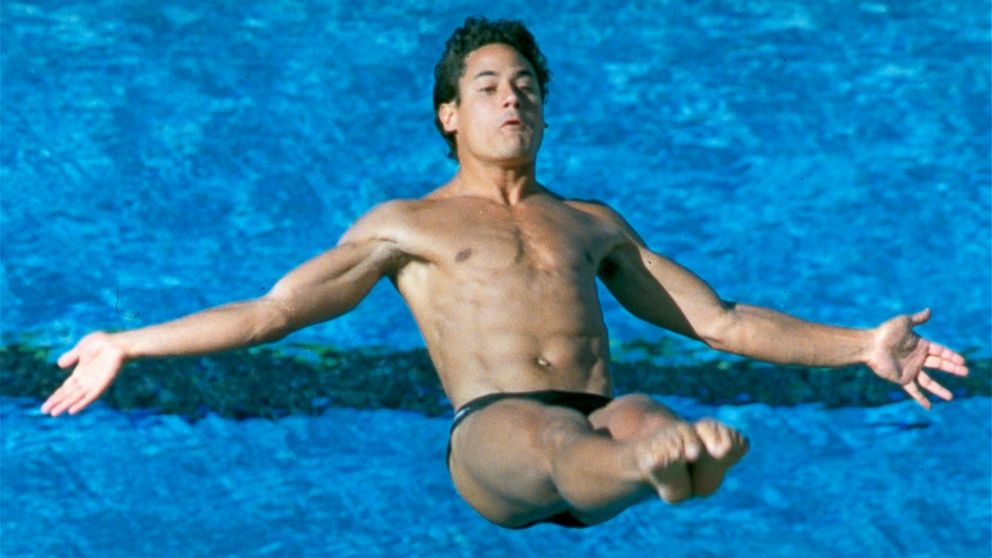 Still regarded as the greatest Olympic diver of all time, Greg won double Olympic gold in the pool at LA in 1984 before repeating the feat in Seoul in 1988, but not before giving us one of the truly iconic images of that or any other games.

He whacked his head off the diving board in preliminaries, got stitches, returned to nail his last two dives and then won gold in the finals the following day. He did all this, while dealing with HIV, in a state of panic about whether his blood got into the pool. It is one of the most astonishing stories in Olympic history and we’re delighted to have him on the show today. 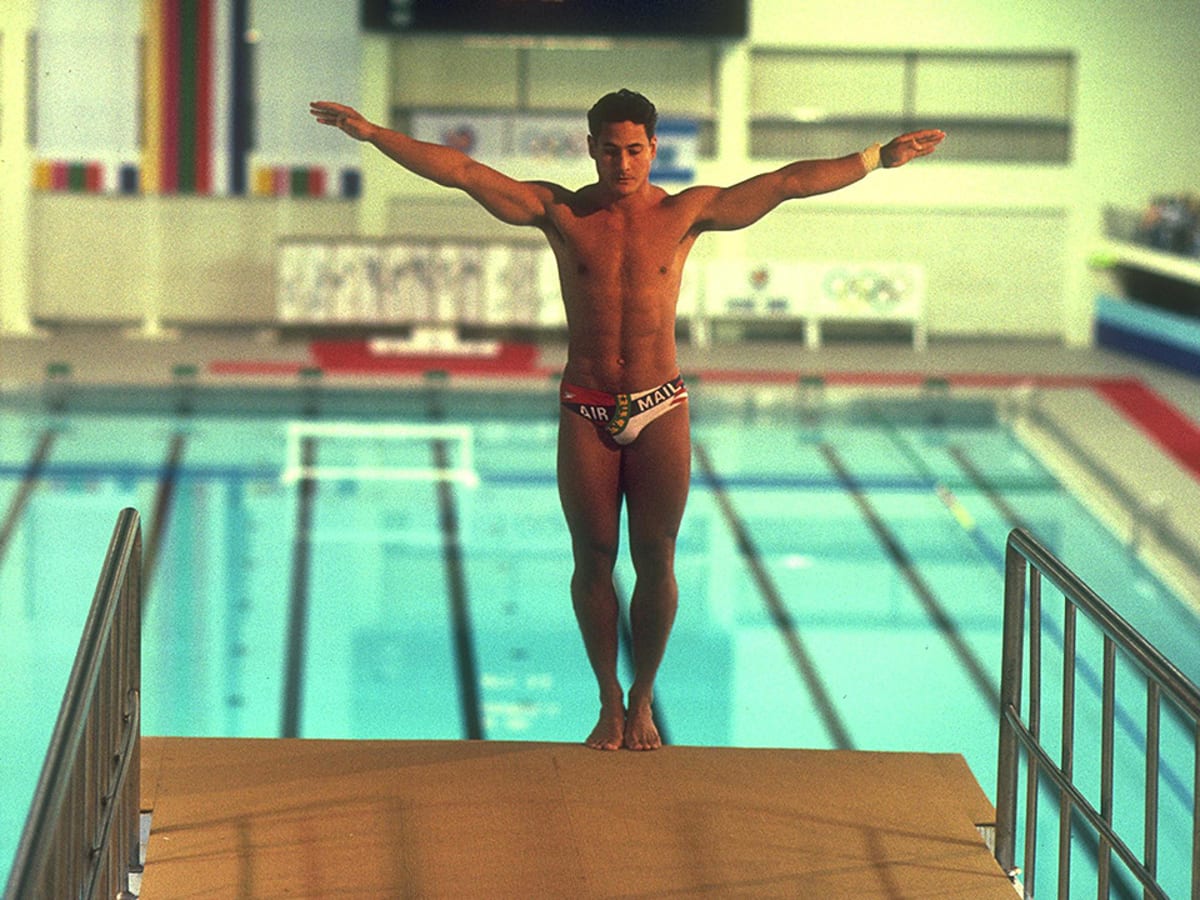 "It's not working this fantasy football is it?"

I don't think ive ever heard such clarity of thought from any analysis, to the extent that Delaney gives here. An outstanding listen on the consequences of 3-5-2 https://t.co/xpZk72cGfJ

Lots of you asking for this tonight ?? https://t.co/e7Ikx5hpEx