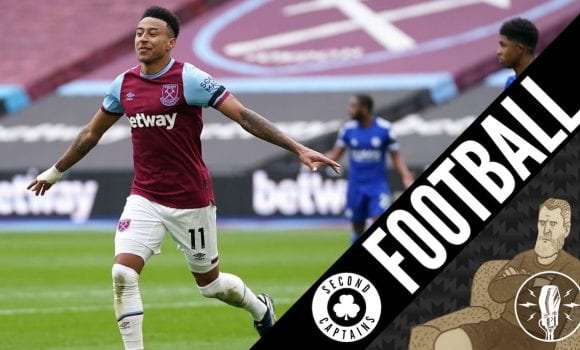 listen
Episode 2012: The Game’s Gone, But The Moyesiah Abides 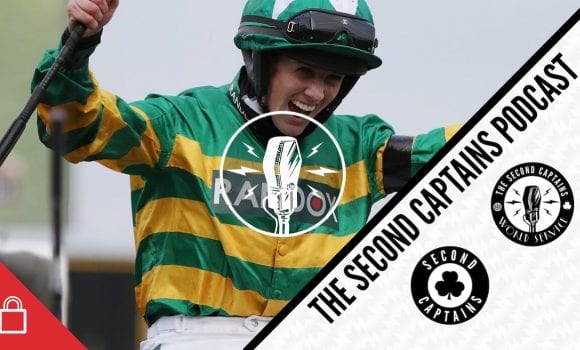 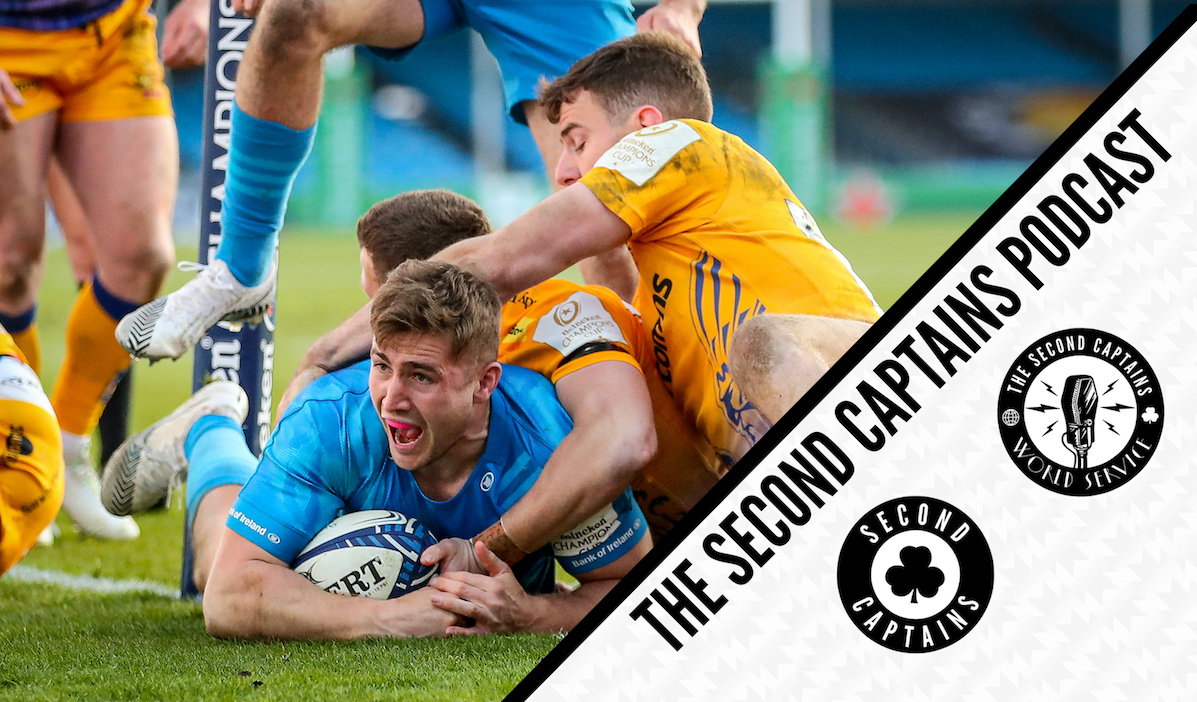 It was a crazy couple of hours on Saturday evening, as Rachael Blackmore won the Grand National, Ireland hammered Wales in the 6 Nations, and Leinster came back from 14-0 down to beat the reigning European champions in their home ground in a classic Heineken Cup match. 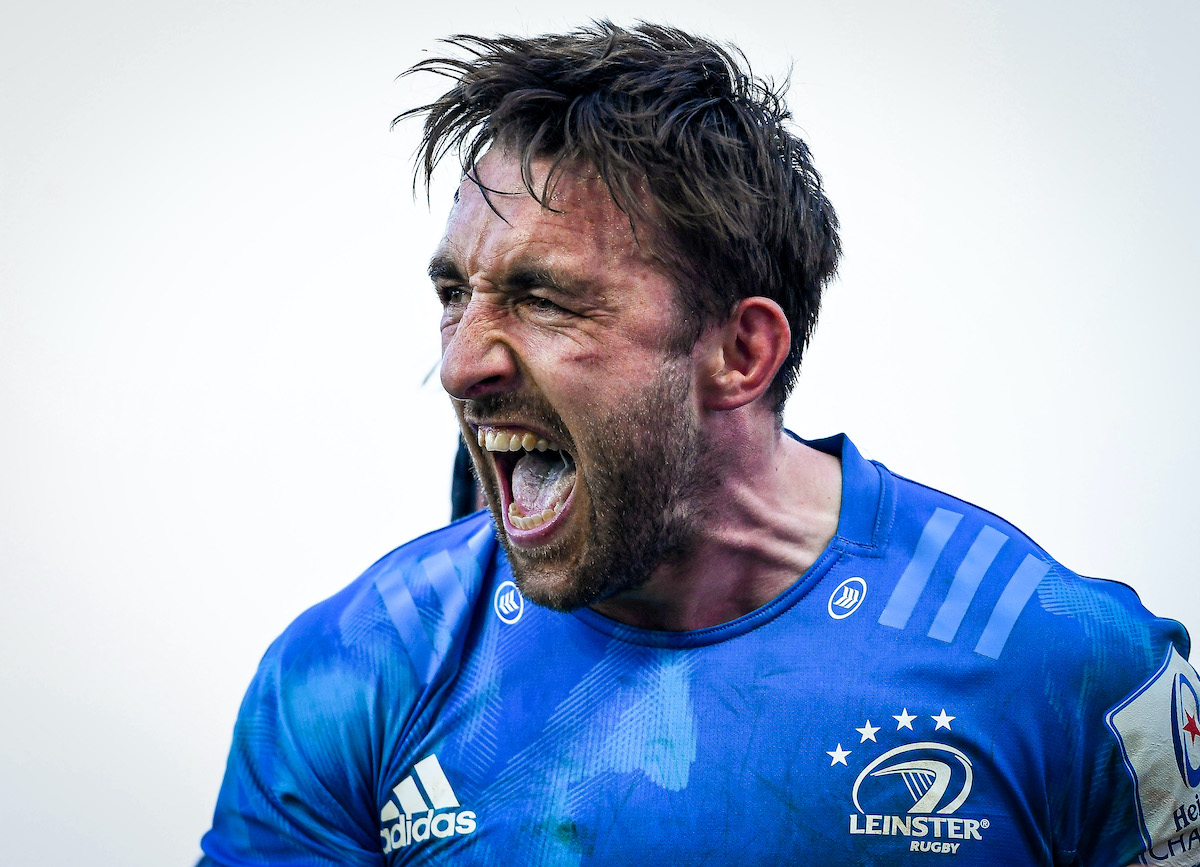 Galway has a new number 1 sportsperson in the extraordinary Beibhinn Parsons, Stuart Hogg is outplayed by Hugo Keenan, and we consider a rebrand for a couple of Ireland’s rugby players as we look ahead to another insane week on the Second Captains World Service. 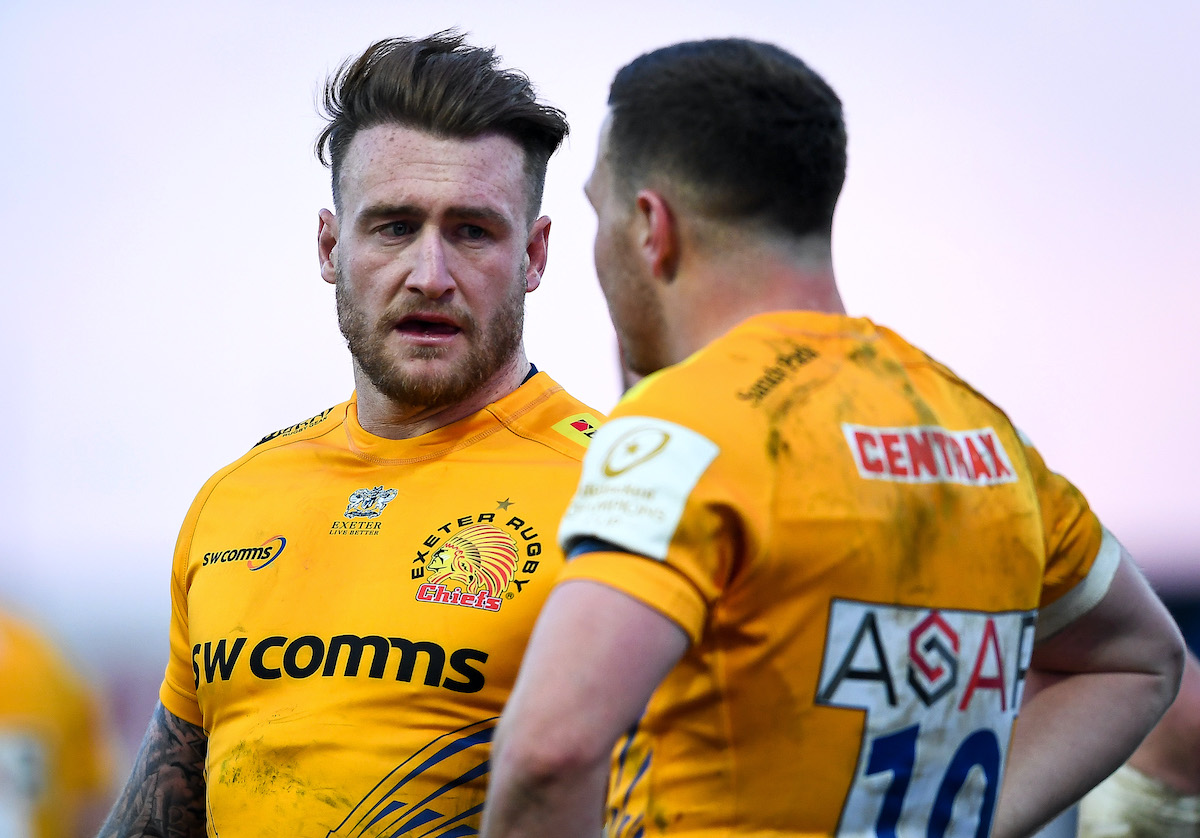 Beibhinn Parsons is as real as it gets ???pic.twitter.com/rcSWtfaq1G

The Game's Gone, But The Moyesiah Abides

The first of two free Monday pods is out NOW https://t.co/ya1YhUhD36 pic.twitter.com/2kOqpVw7S7

When @phlaimeaux met @PaulKimmage. Seriously, this is one of the best things I've listened to in a long, long time. https://t.co/xtnuDMdgwT