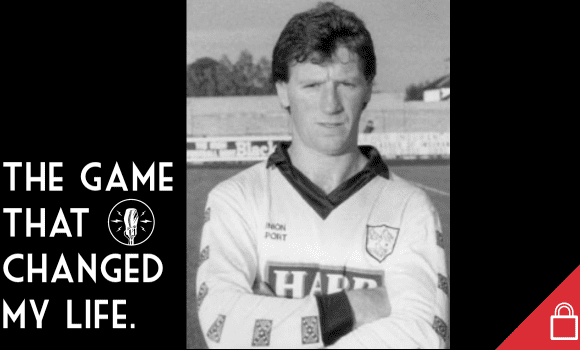 listen
Episode 2015: The Game That Changed My Life, With Roddy Collins 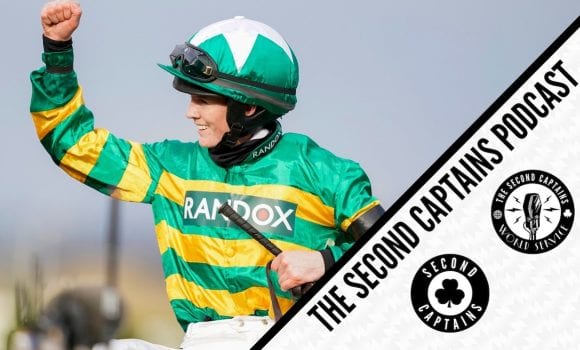 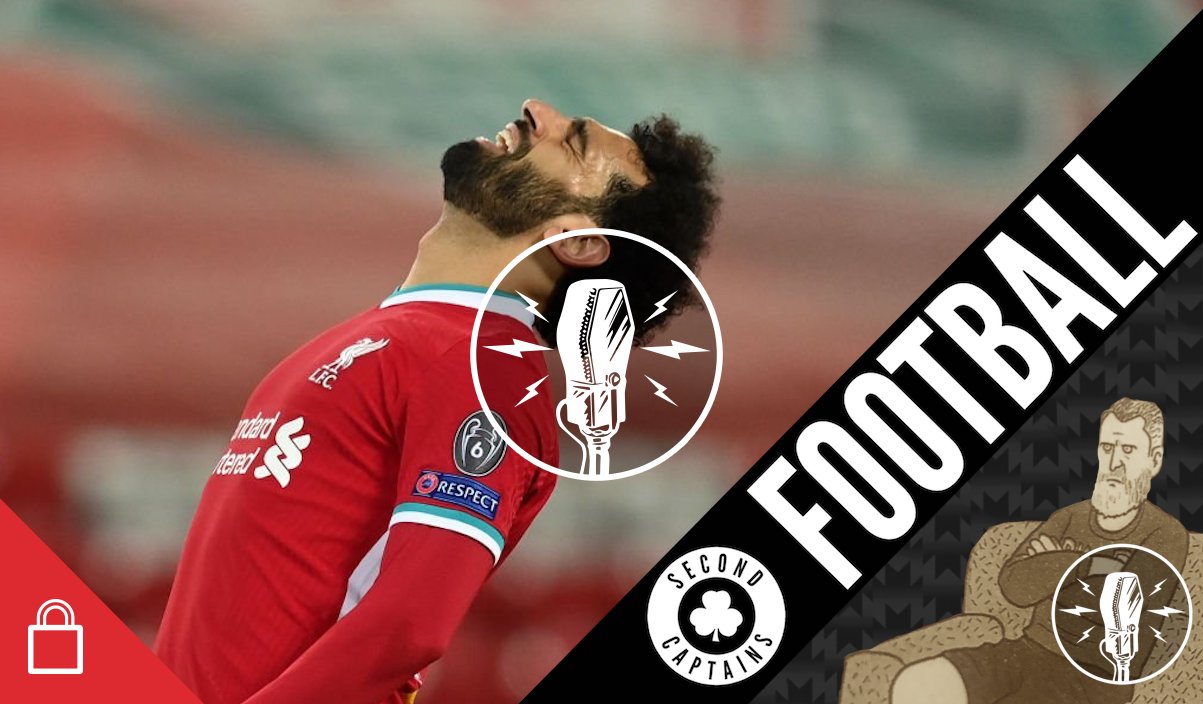 Jonathan Wilson and Jack Pitt-Brooke join us to talk about the Champions League quarter finals.

Harry Kane wants to leave Tottenham for a new challenge this summer. But what might that next challenge be, and would Daniel Levy sell him with three years left?

Does the first semi-final under Guardiola signal a true psychological breakthrough for City? Are they favourites to win this competition? 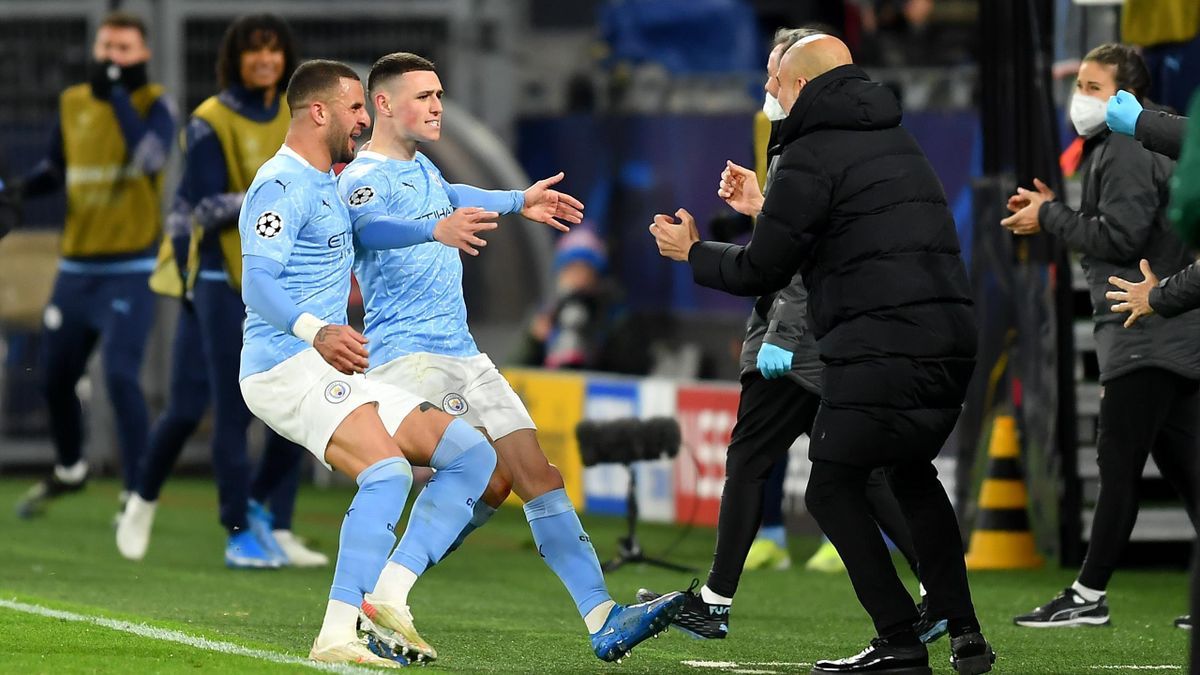 Do Liverpool need a full rebuild or just some downtime and R&R?

?"We want to be in the Champions League next year."

Jurgen Klopp says Liverpool's aim this season is to get into the top 4 so they can play Champions League football next year pic.twitter.com/fpSdfuD0hN

And what is Wilson’s problem with Neymar? 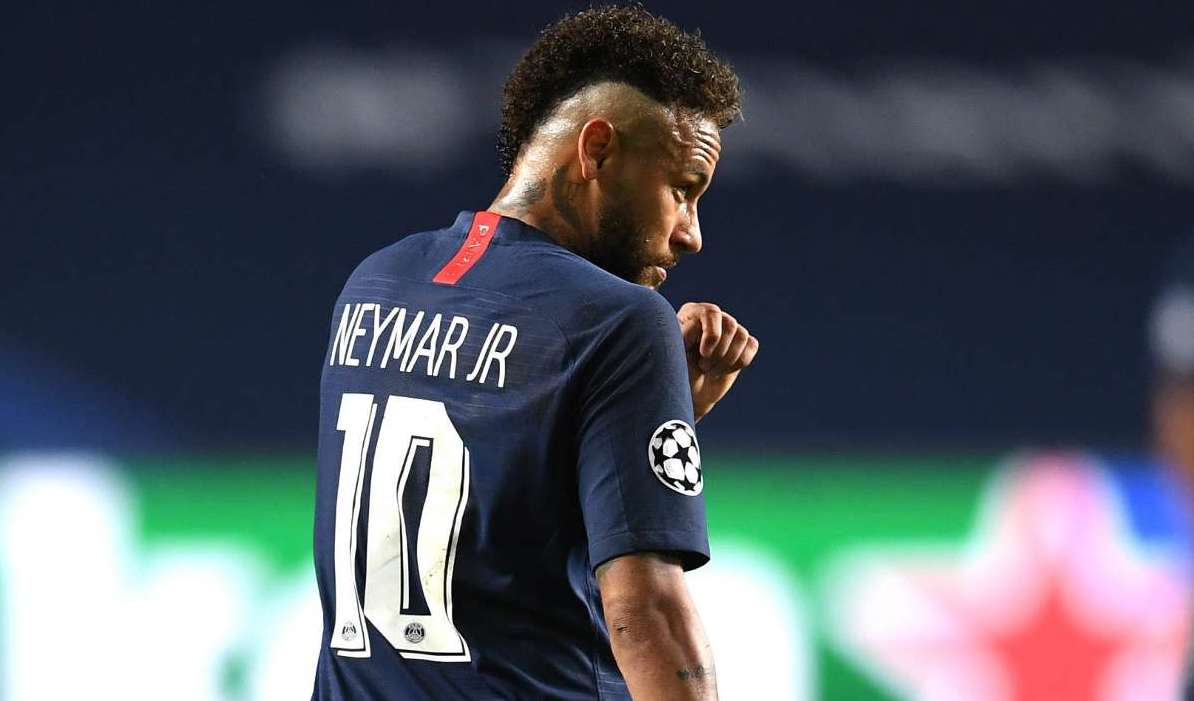 Boardroom skirmishes, half-time whispers he was getting sacked in the morning, and an eventual league-cup double

This is quite the Game That Changed My Life with Roddy Collins https://t.co/QoCECE5hef pic.twitter.com/ifJHwSga2F

Talking to the legend that is Katie Walsh is always such a pleasure https://t.co/Yu2166R645