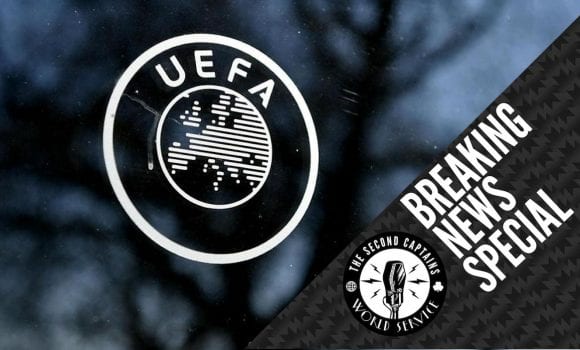 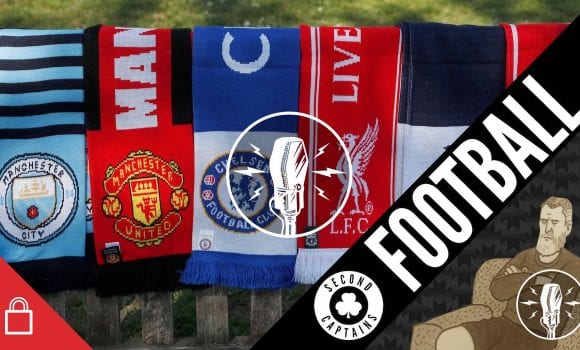 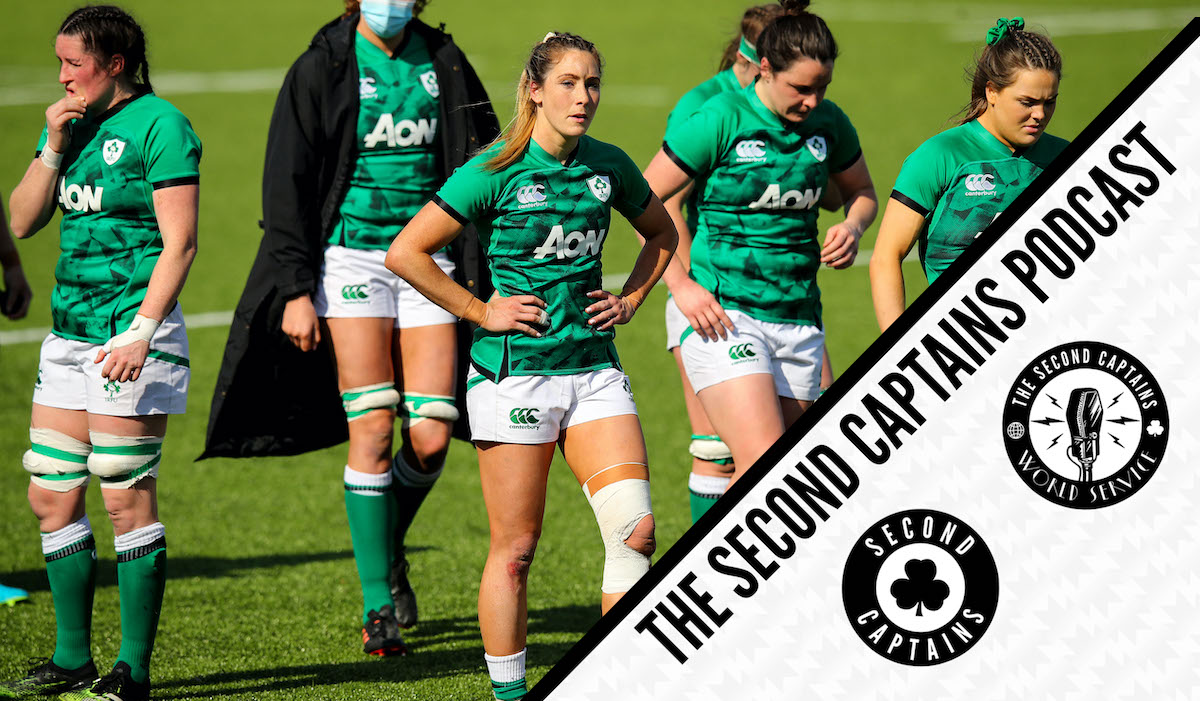 We’ve already got a full football podcast out in the world, but bloody hell what a morning of news. As opinions continue to pour in from players, pundits, managers (and Ian Holloway), we delve into our bulging mailbag for more reaction to the dirty dozen breakaway.

i don’t think this thing is going to fly. the power base they’ve assembled is too narrow. their plan is small, claustrophobic – it’s not ambitious enough to have a chance. https://t.co/7FyVFsRKaR

Ireland shipped 50 points to France, just 7 days after putting 45 unanswered points on Wales in this year’s 6 Nations – a pretty clear reflection on how wide the gap is now between the professional, semi-professional and amateur teams in the competition. We discuss the job the IRFU have at the international and mini-rugby ends of the game. 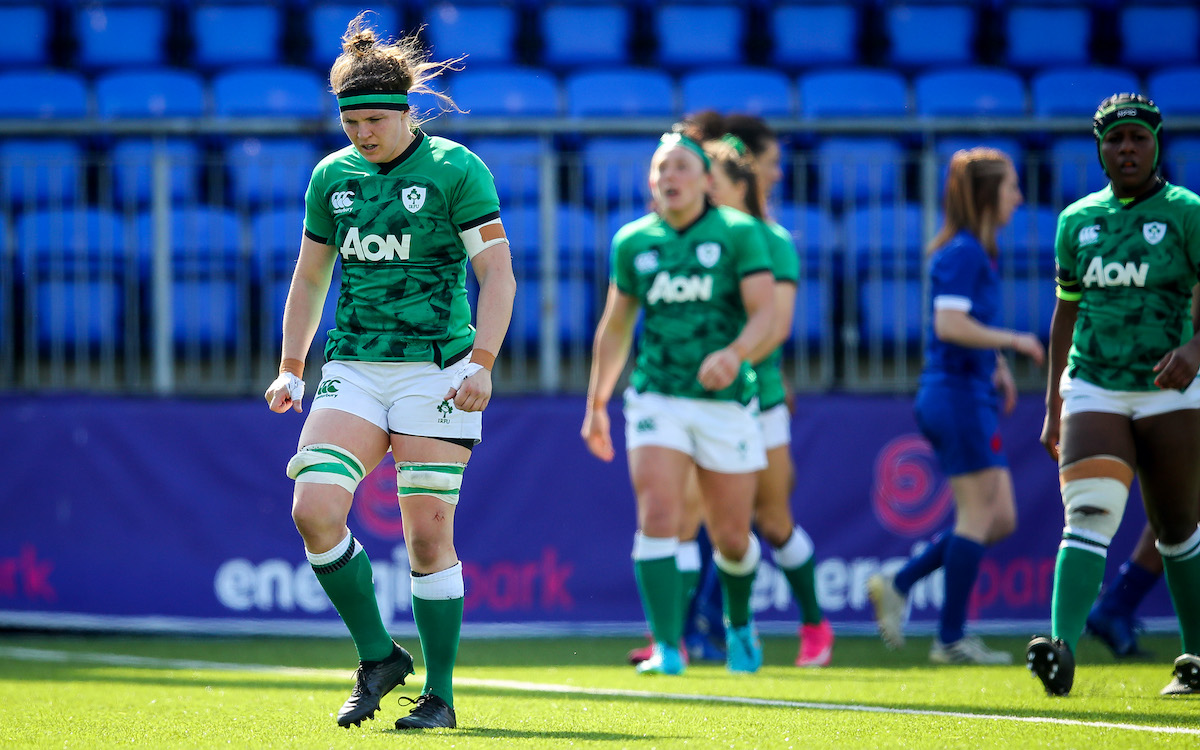 If the Irish men's team conceded eight tries at home there'd be calls for a root and branch review. The same needs to happen with the women's side who played badly on Saturday, but are not being set up to succeed against the best teams (€)https://t.co/Pug75kbfeH

It's quite a day in football when Jose getting sacked is small change yet here we are https://t.co/1NcpzklD00 pic.twitter.com/69ex7H8WXn

.@cantwelll is South Africas' first ever high performance manager for the women’s game

We ask her why she was drawn to the role, why the culture in women’s rugby in SA is so different to the men’s, and if Ireland can win this weekendhttps://t.co/WnmGGLEyZN pic.twitter.com/st07Kjdyvh