listen
Episode 2028: City Play it Cool, PSG Got No Chill 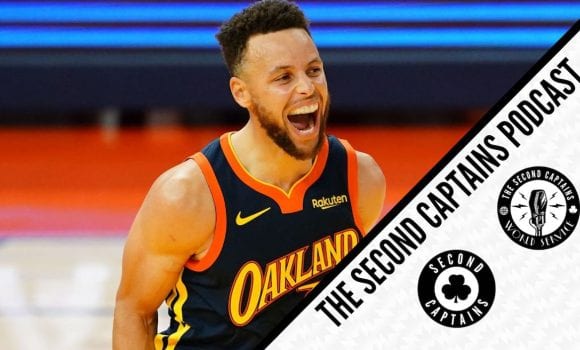 The memories and emotions of Katie Taylor’s first fight at the London Olympics in 2012 are still pretty fresh for a lot of us, and this weekend she faces Natasha Jonas, who she defeated in that Olympic quarter-final 9 years ago. Andy Lee joins us on the show to talk about how Katie will fare in the re-match (in the professional ranks this time of course), and he also tells us how he ended up coaching New Zealander Joseph Parker, the former world heavyweight champion, who fights Derek Chisora in the co-main event. Parker has been waxing lyrical about Andy’s abilities as a coach – Andy reveals the game-plan for getting the victory on the show today.

?A TEACHER AND A TRAINER?@joeboxerparker says @AndyLeeBoxing has some something special that sets him apart from the rest ? #ChisoraParker pic.twitter.com/ck1cTry6Yx 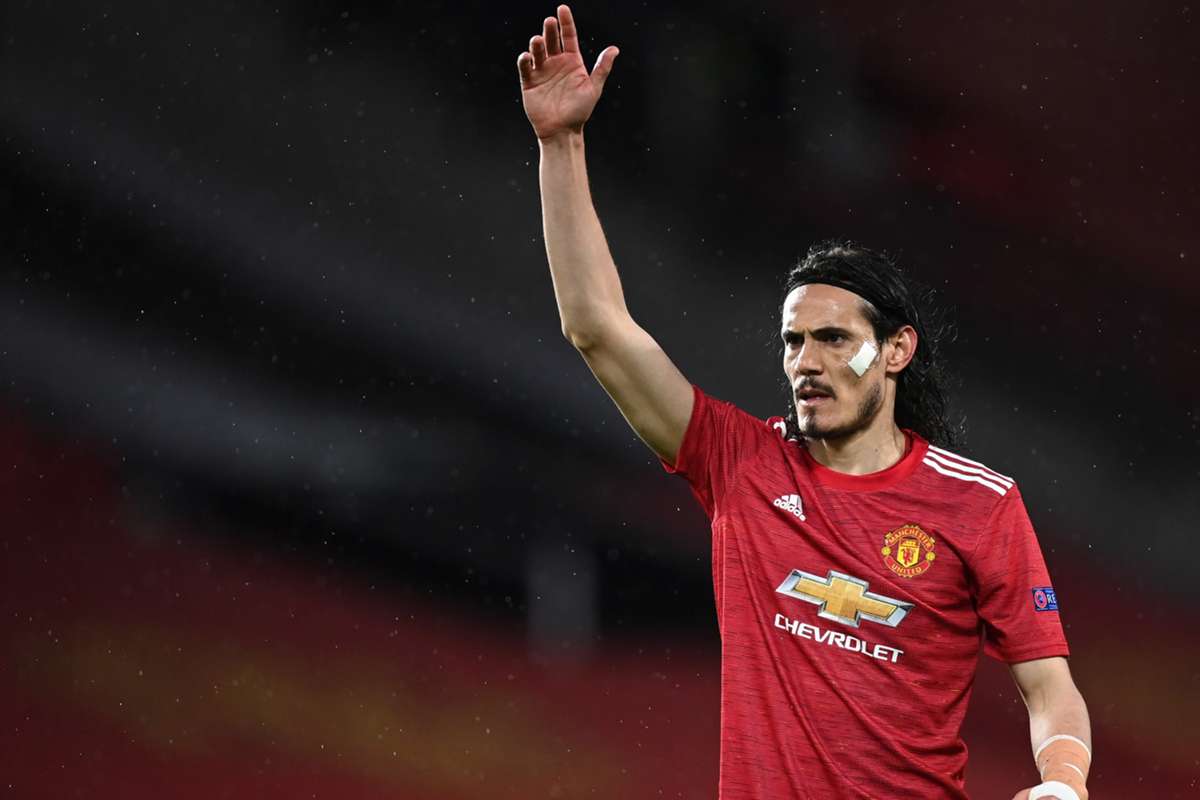 It’s a public vote until May 6th for @TheWebbyAwards and we’re up against podcasts from around the world. Please support ‘Where Is George Gibney?’ and give us a vote today! We’re joint 1st at the moment on 25% of the vote ?? https://t.co/rezwoQMASO pic.twitter.com/omqdc9PqVs

City Play it Cool, PSG Got No Chill