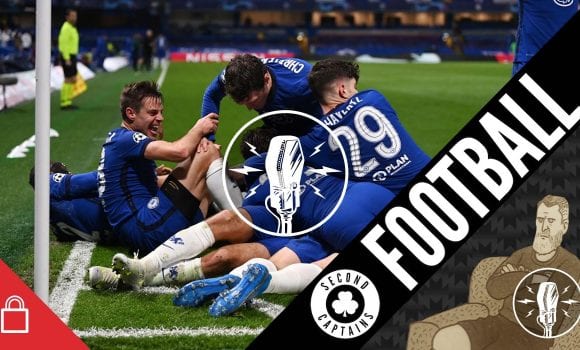 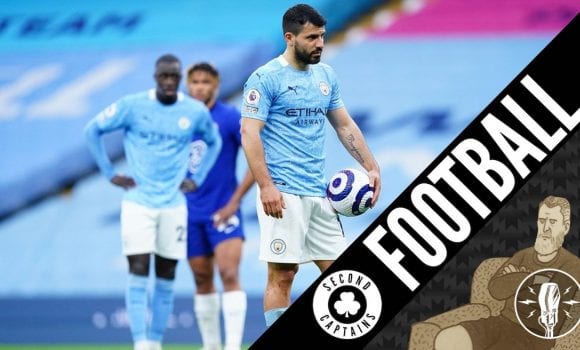 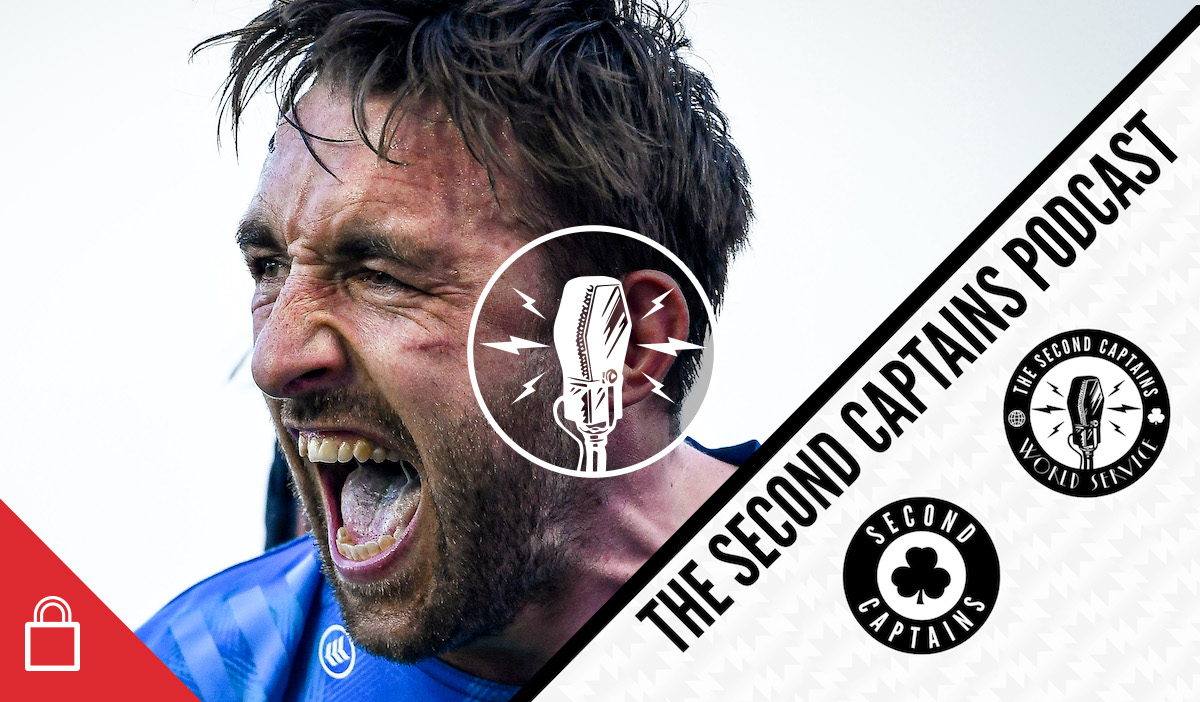 A couple of months ago Jack Conan was third choice number 8 in Ireland and on a slow path back from two years of injuries. He returned against Italy, won three games in a row with Ireland, created one and scored one try against England, is first choice again and is now on a Lions tour. We talk to him about getting the news, about his rapid return to form, what makes him tick and where Leinster and Ireland need to improve. 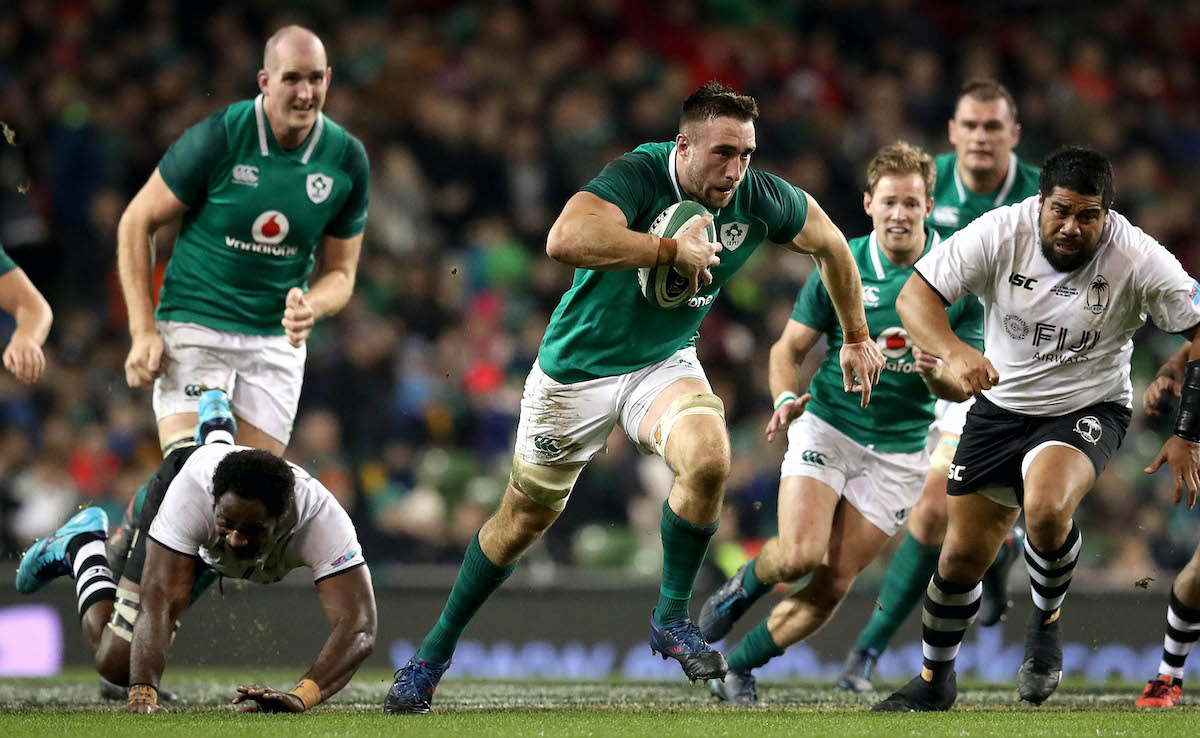 Some incredible stories in that Irish Lions contingent. Jack Conan out for a year with injury, Tadhg Beirne's journey from Leinster rejection via Wales into the squad. Bundee Aki's big move to Connacht. Andrew Porter only became a tighthead four years ago

We discuss the treachery and back-door dealings of Scotland’s wily old fox Stuart Hogg, why James Ryan and Johnny Sexton missed out, and there’s the welcome return of 3 hurling games on a Sunday afternoon in Frances Murphy’s TV Guide. 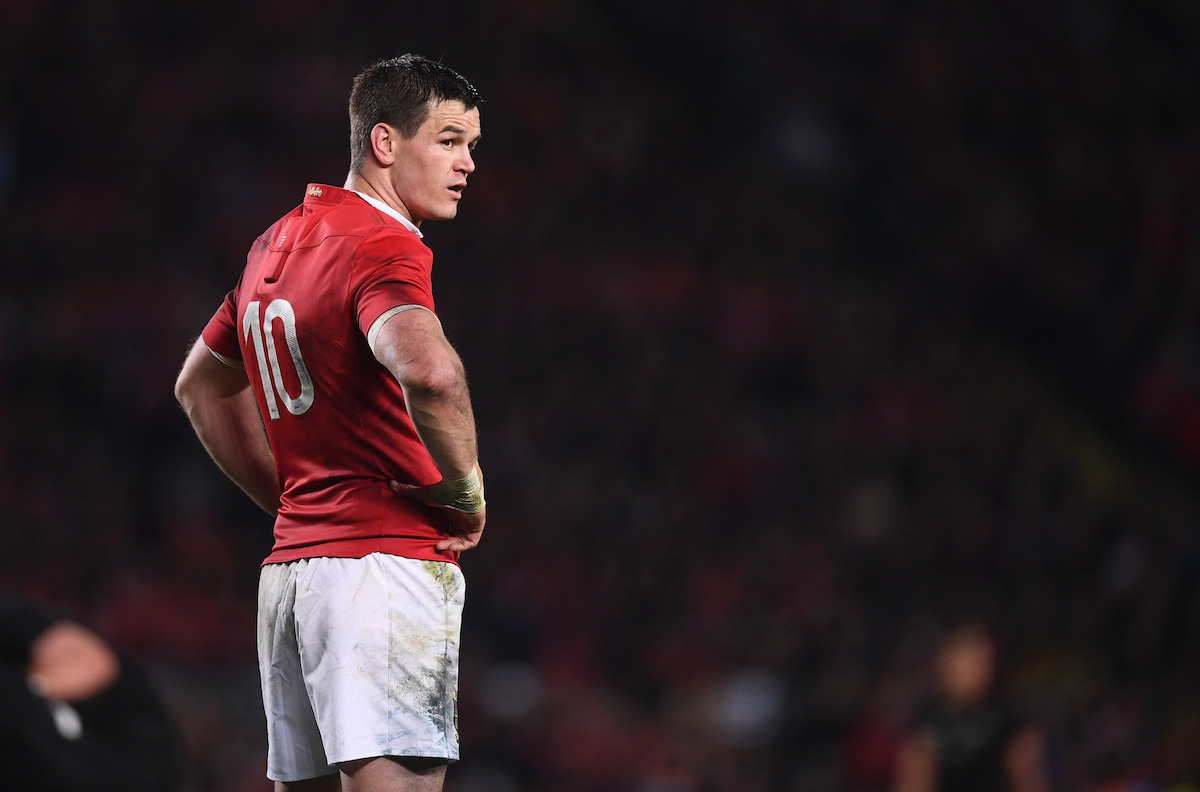 Johnny Sexton is a superb player and is right to feel unlucky to miss out, but the maverick genius Finn Russell can be the Lions' ace in the hole against the Springboks' power game | @SBarnesRugby https://t.co/7dnaQDDzPS

'We didn't have confidence Johnny could get through a tough, physical tour' – Warren Gatland gives verdict on Sexton's Lions omissionhttps://t.co/3JW5fLMxqO