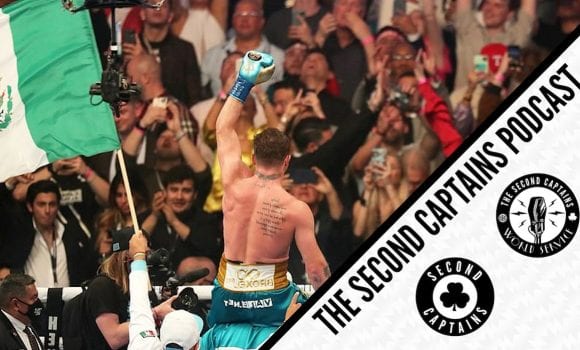 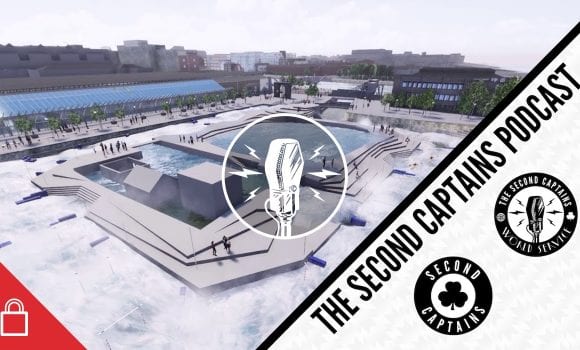 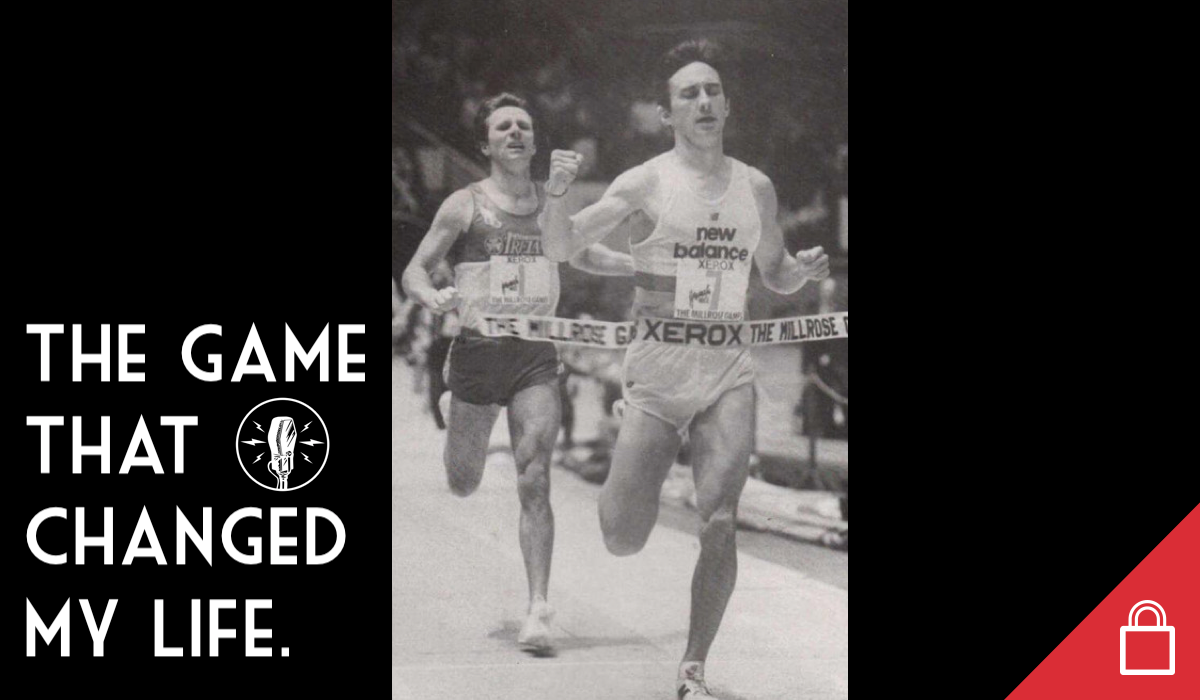 Episode 2037: ‘The Game That Changed My Life’ With Marcus O’Sullivan, Ken Picks His Premier League Team Of The Season, GPA Secures Equal Funding For Women’s Players

Marcus O’Sullivan has led one of the quietly great lives of Irish athletics. Three World Indoor titles, over 100 sub-four-minute miles, and now a coaching career spanning decades with the famed Villanova University in Pennsylvania – he tells us today about the race that changed his life, the challenges of the last year, the conversations he had with his athletes around Black Lives Matter, and how coaching changed his perspective after an athlete’s life. 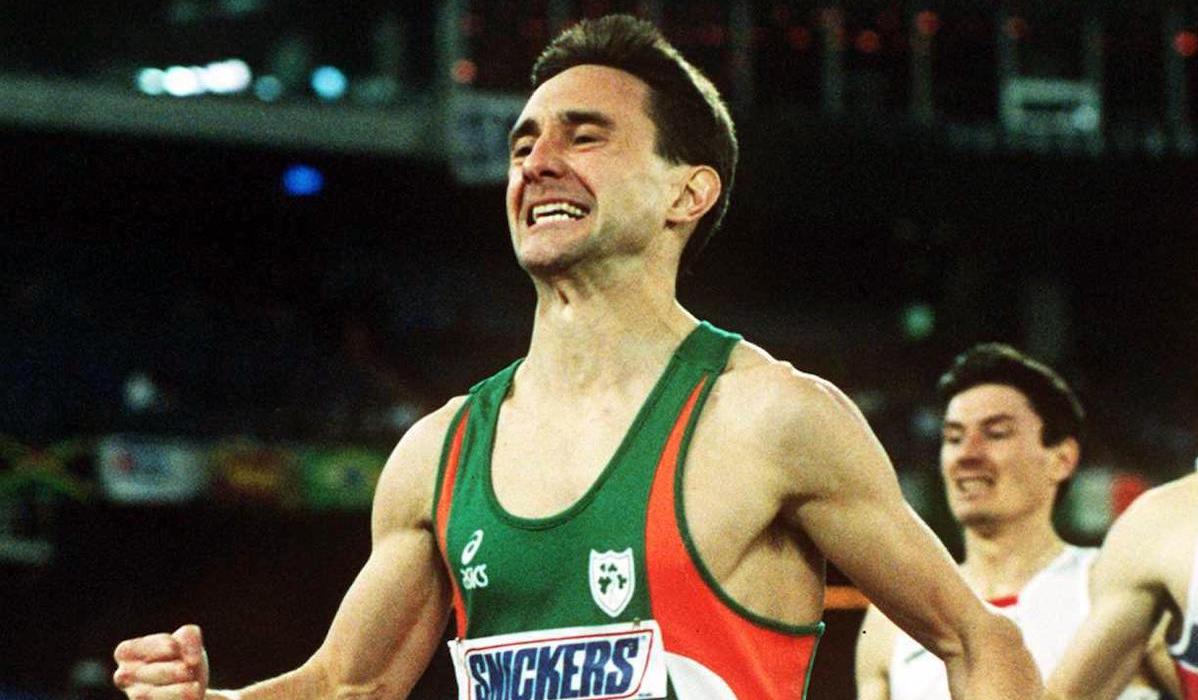 Ken picks his Premier League team of the season, and it’s a doozy… we can’t promise it will make sense, but it IS entertaining. 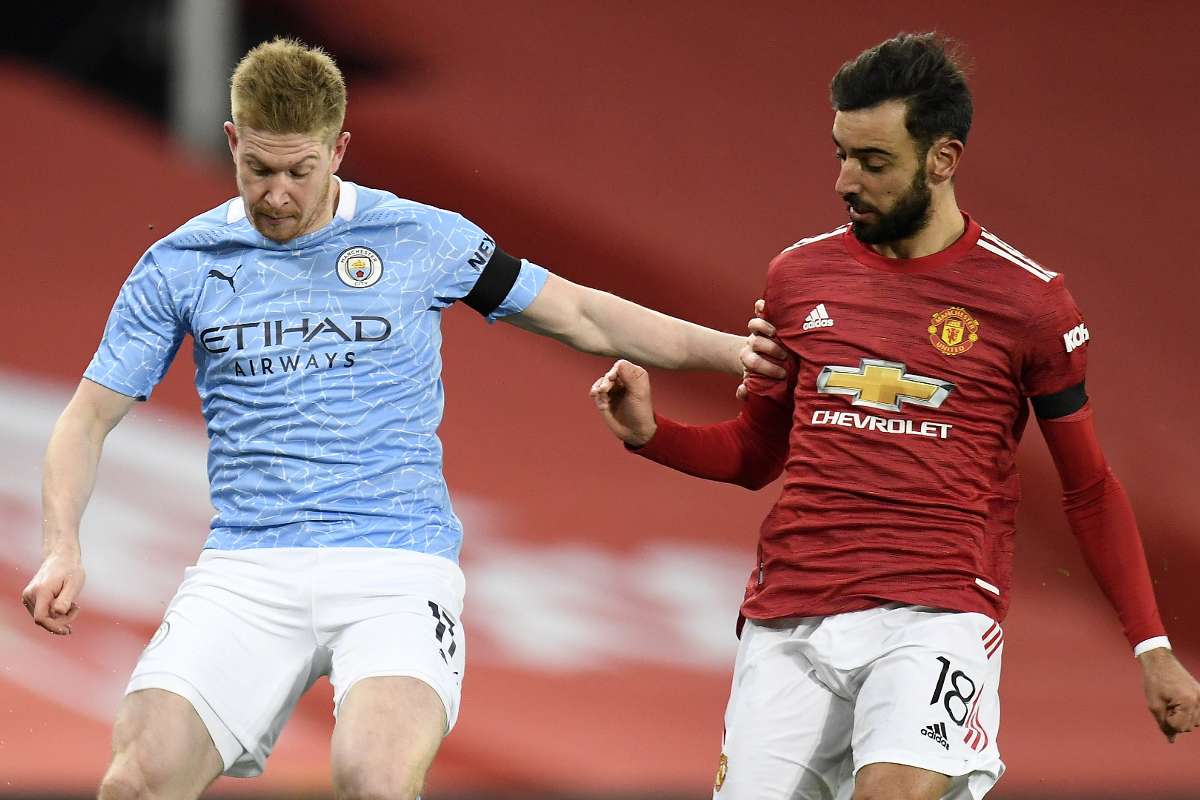 And the GPA has secured equal funding for its female members. It’s great news for them, great news for women’s players who have had to pay for the privilege of representing their county… but are there now broader questions to be asked about 67% of the government grant scheme now going to GAA players of both genders?

'In other words, 67% of all government grants to Irish athletes will be allocated to GAA county players, male or female.' – fantastic column https://t.co/JDgHjOwyKp

A listener makes the bold argument that Kevin de Bruyne is OVERrated as a player… Could it be?!