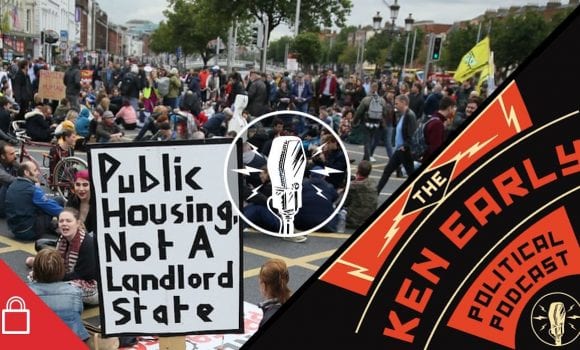 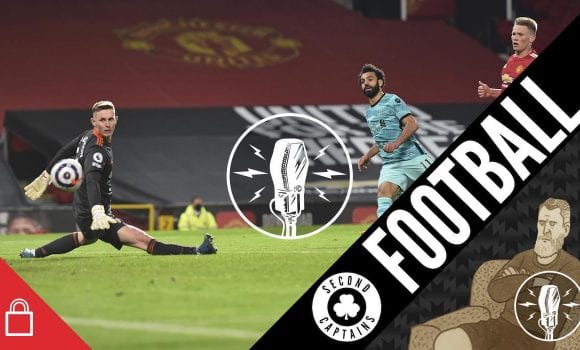 listen
Episode 2040: Liverpool Back from the Brink? 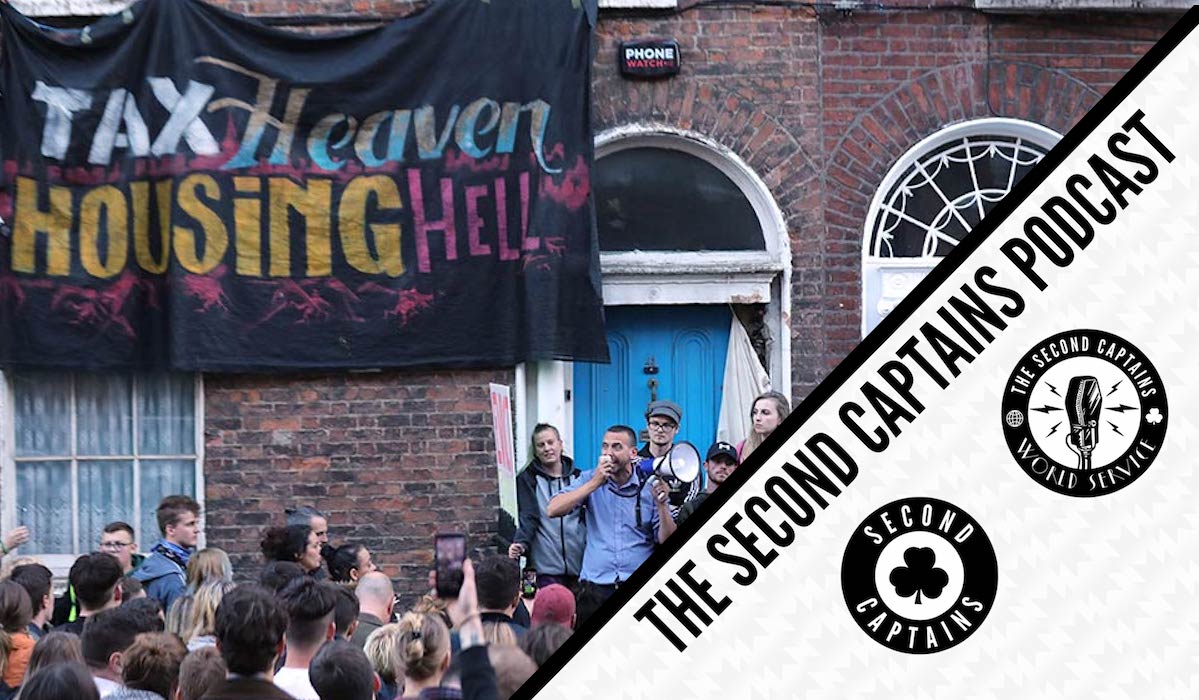 It’s been a massive week on the World Service so far, and that’s before we’ve even gotten around to this Friday’s post-Liverpool-United Football Show.

In 2018 we spoke to @Aidan_Regan about the causes of, and potential solutions to, the seemingly interminable housing crisis

We spoke to Dublin City Council chief executive Owen Keegan about the merits or otherwise of the council’s white-water rafting proposals, to the excellent Aidan Regan on the role of international institutional investors in the housing crisis on Ken’s Politics Podcast and to an under-the-radar Irish sporting great in three-time World Indoor 1500m champion, Marcus O’Sullivan on The Game That Changed My Life.

Today's show is a little different – we speak to chief executive of Dublin City Council, Owen Keegan about the controversial proposal to build a white-water rafting facility on George's Dock and why the plans are still alive despite vocal opposition https://t.co/5LX9HLhZPA pic.twitter.com/Yt8SY2FJcn

Marcus O'Sullivan has had, under the radar, one of the great Irish sporting careers: three World Indoor golds at 1500m, over 100 sub-4-minute miles, and a multi-decade coaching career at American powerhouse Villanova