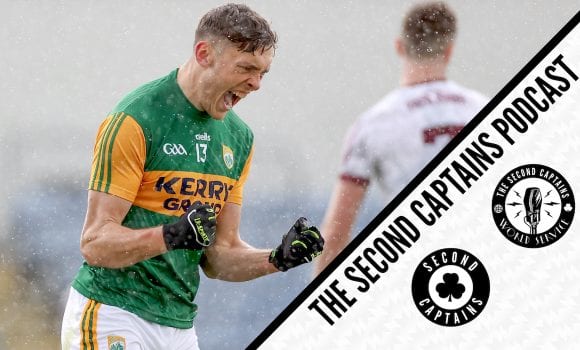 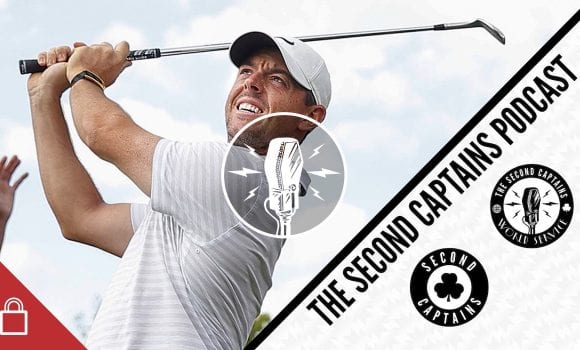 listen
Episode 2044: US Murph’s US PGA Preview With Lawrence Donegan – And It’s Rory’s To Lose, Lebron vs Steph, Chelsea Take Giant Step To The Champions League 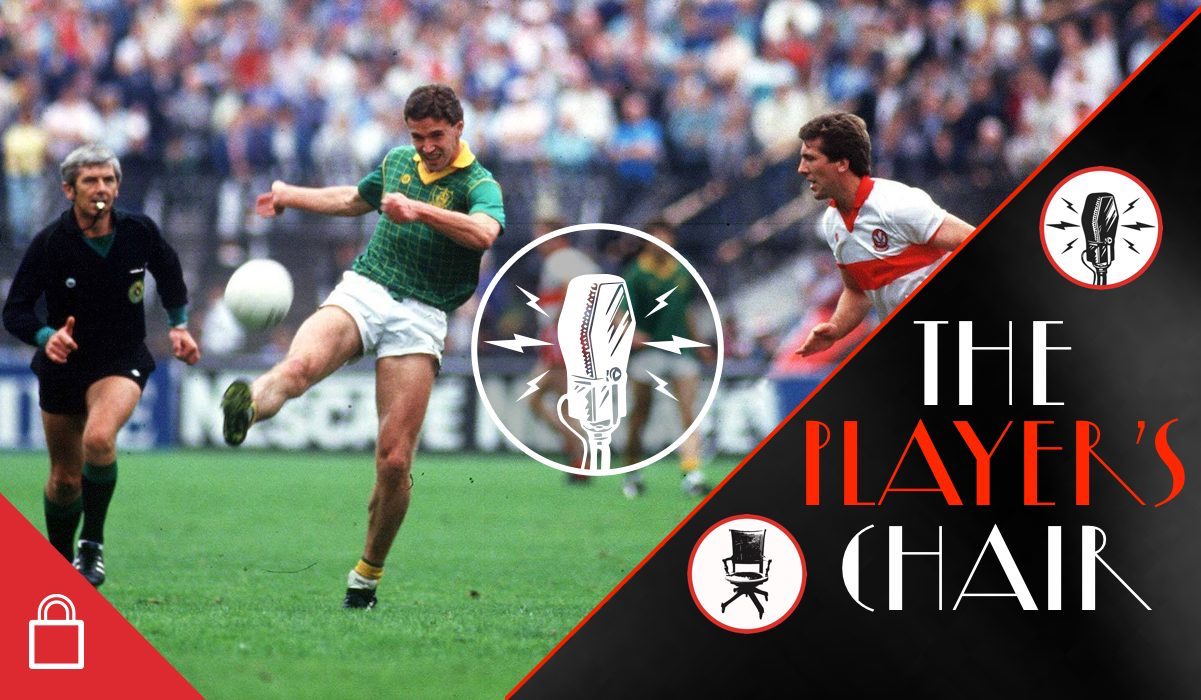 Liam Hayes’ intercounty football career with Meath was a fantastic one on its own merits. He won five Leinster titles, two back-to-back All-Ireland medals, and reached a further two finals under Seán Boylan. But what made these achievements unique was that he did it all while working as chief sports writer of the Sunday Press, covering the same games he was playing in. 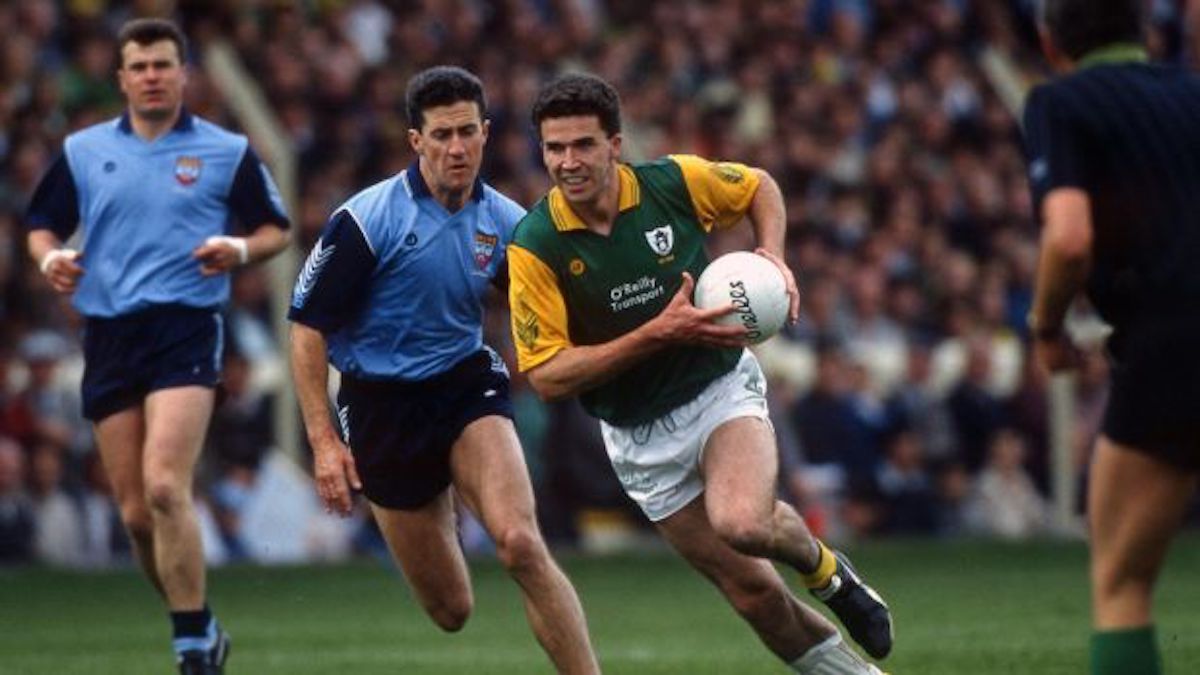 His acclaimed autobiography, ‘Out of Our Skins’, broke new ground in Ireland having been written while he was still playing for Meath, and it was in that book that he spoke at length for the first time about the death of his brother Gerard, who took his own life at 24. 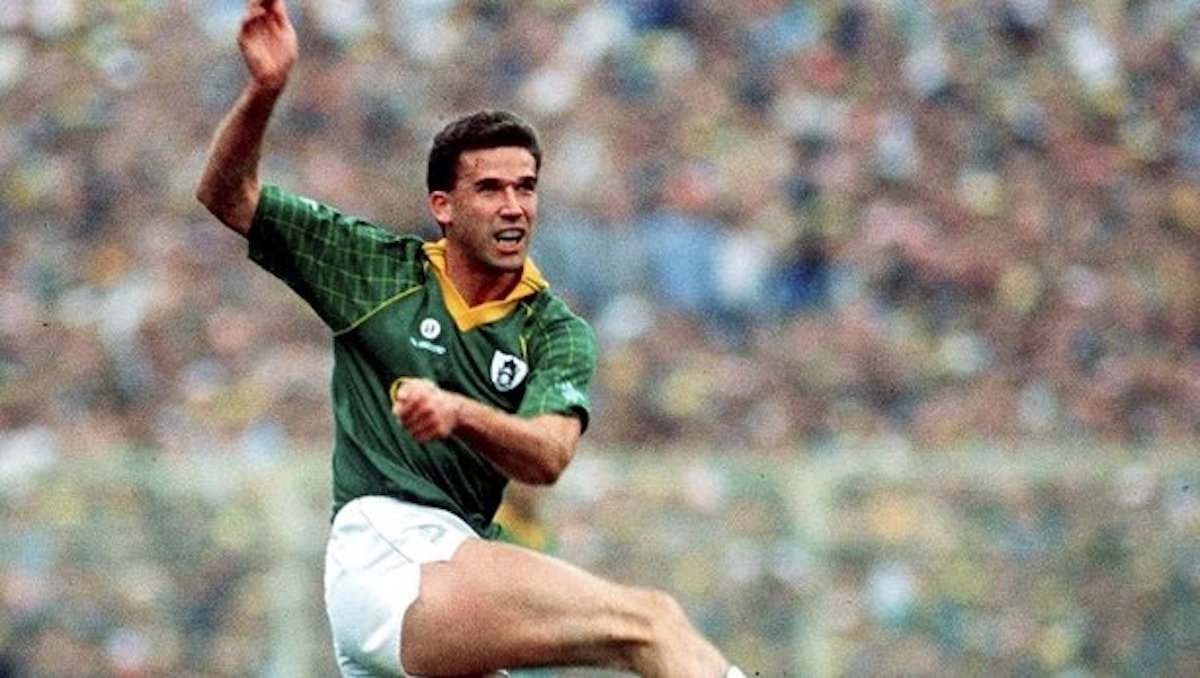 In a really moving chat, Liam tells Richie about how his reaction to Gerard’s death was to run as far from the tragedy mentally as he could, and about the effect that not dealing with the loss still has on him and his family today. 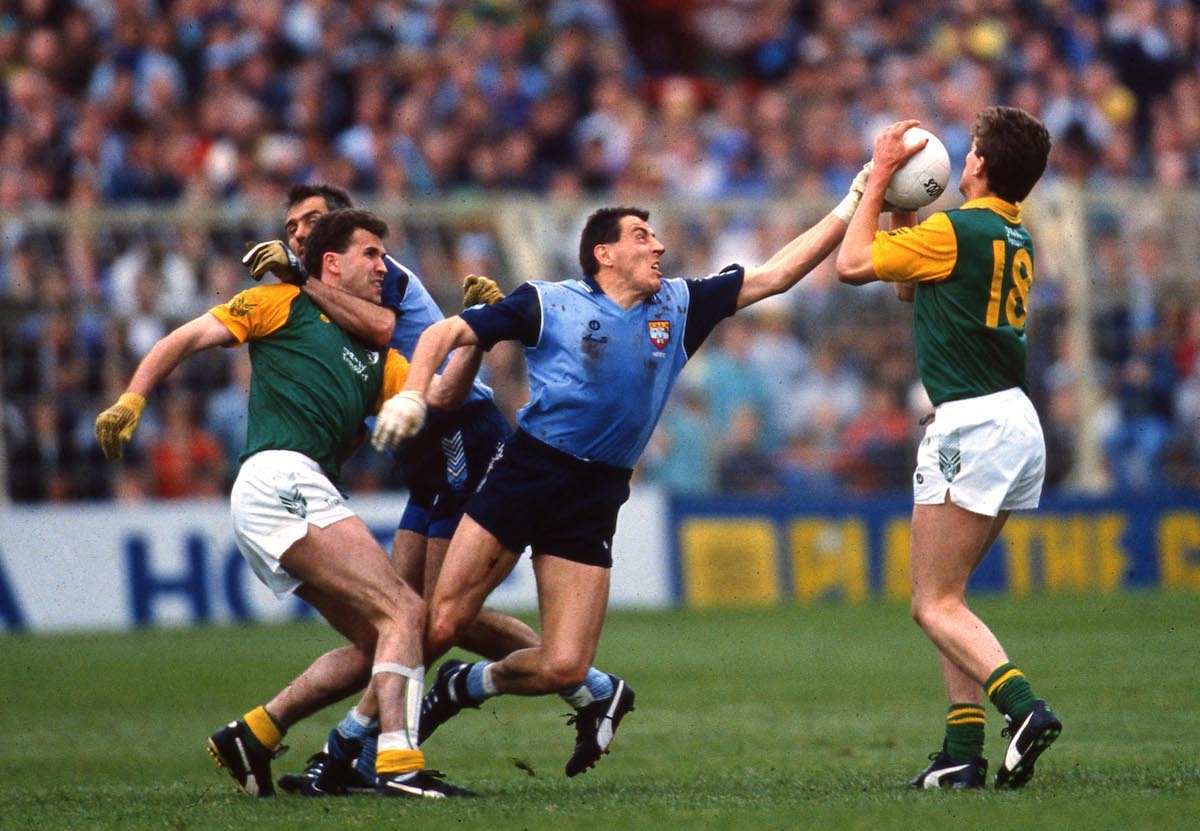 Liam also describes how his cancer diagnoses in 2010 and 2015 shape how he views his own mortality today, and how he makes the choice to never look back.

Tommy Tiernan currently breaking down his Meath heroes of the 80s including the "almost good looking" Liam Hayes @RTERadio1 pic.twitter.com/bbvLV0Duw4

Excellent public service broadcasting from @SecondCaptains this week with this episode on Dublin's white water rafting white elephant, and @kenearlys politics pod on the housing crisis. Well worth your fiver a month! https://t.co/3S4zsTPRjQ