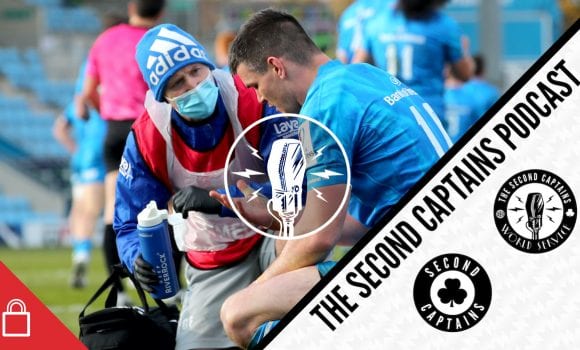 Brendan Rodgers’ Leicester City spent 92% of the last two seasons in the top 4, yet twice missed out on Champions League football. Is Rodgers officially a nearly man or can he talk his way out of this one? Ken has a look at the cold hard facts.

Rory Smith and Jonathan Wilson join us to talk about the end of the Premier League season. Are Liverpool right to let the injury-proof Gini Wijnaldum leave? Could Harry Kane bring City the love they crave? And who do they see as Manager of the Year? 1 – Harry Kane finished the season as both the top goalscorer and top assister in the Premier League (23 goals, 14 assists) – only the second time a player has finished with both the outright most goals and assists in the competition after Andy Cole in 1993-94. Multifaceted. pic.twitter.com/04Y7r2m7Oc