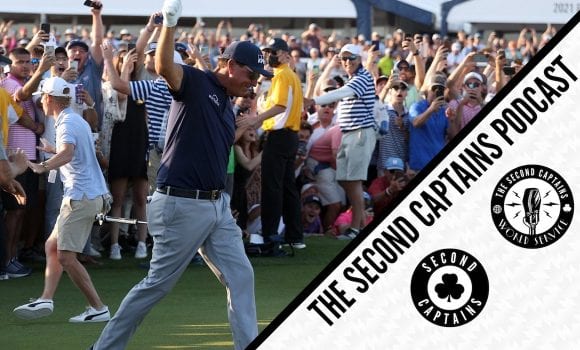 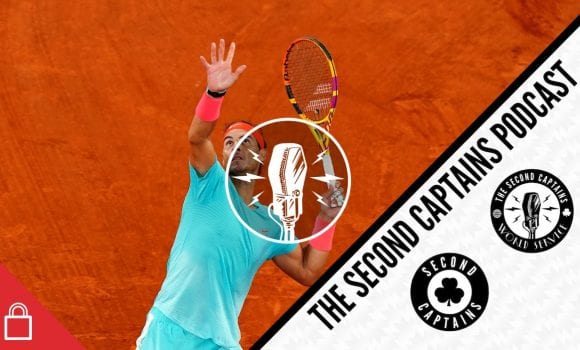 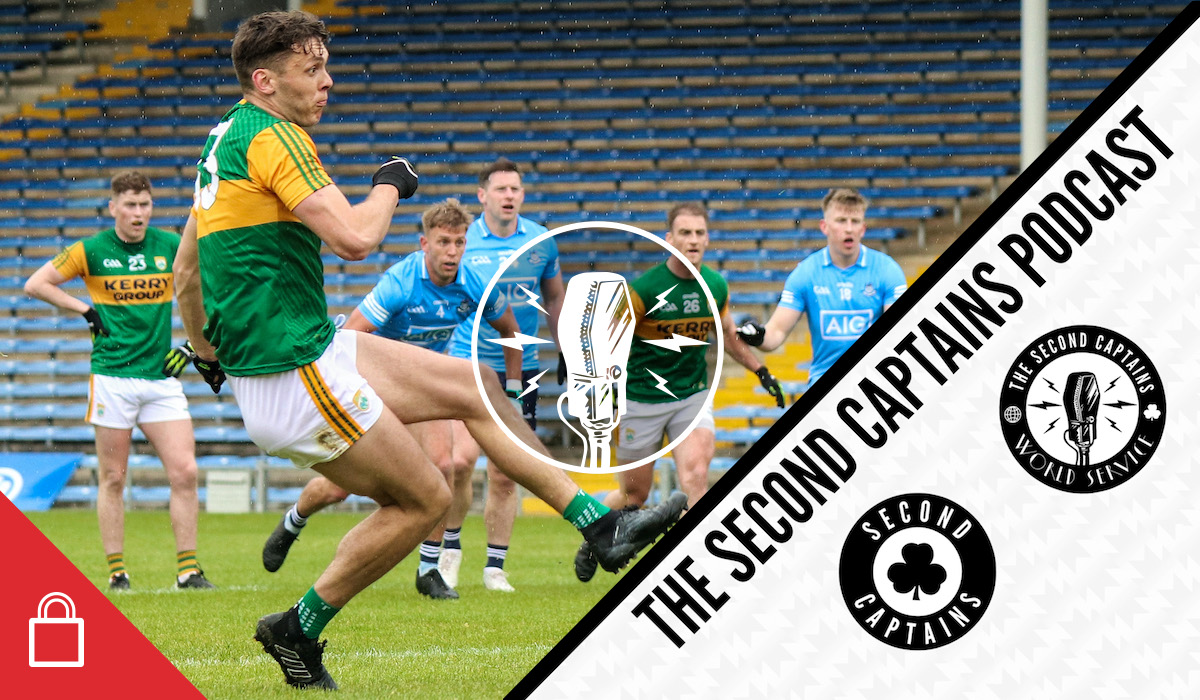 What the hell has happened to Gaelic football? After two weeks of the national football league, we’ve gone goal crazy. Oisin McConville and Mayo legend Chris Barrett try and figure out if the open football we’ve seen in the last few weeks is here to stay… and we talk one-on-one defending with a master of the art. 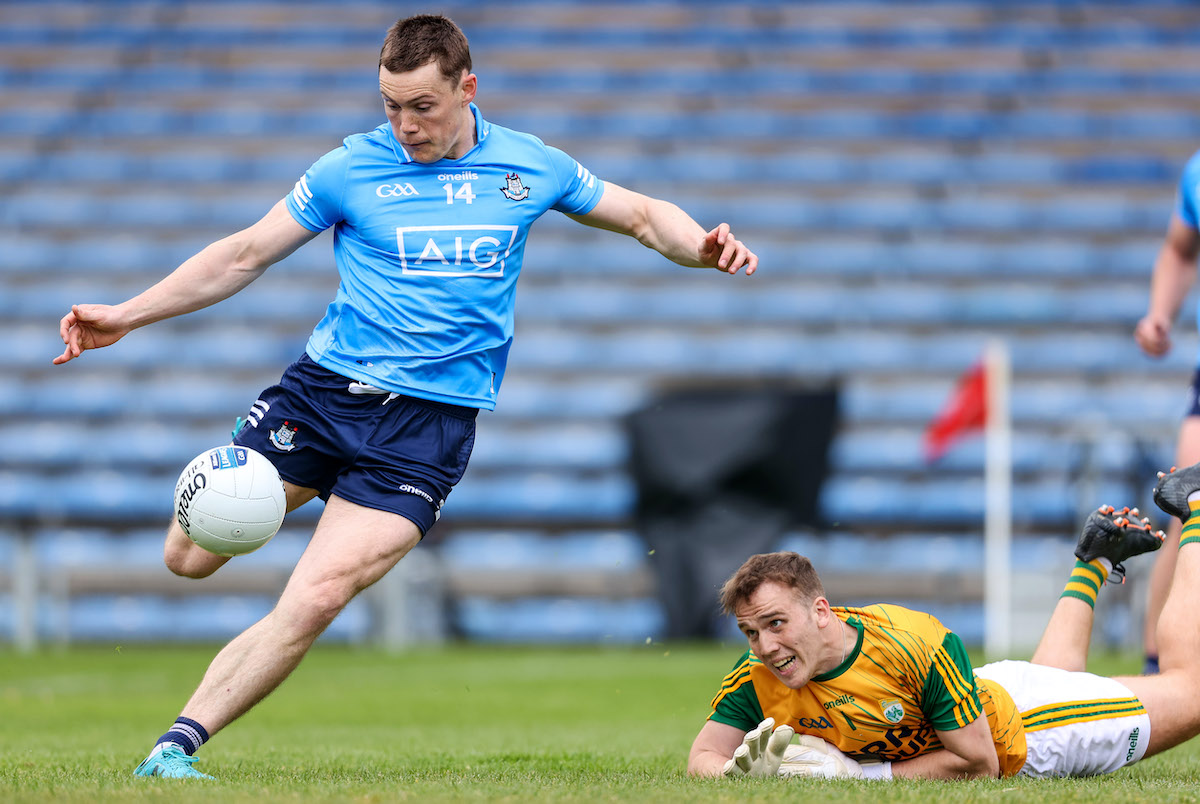 There’s also beefs galore on today’s show as the Clare-Wexford hurling feud has heated up with accusations of espionage afoot, while Brooks Koepka makes his thoughts on Bryson DeChambeau abundantly clear in an aborted interview leaked on Twitter. 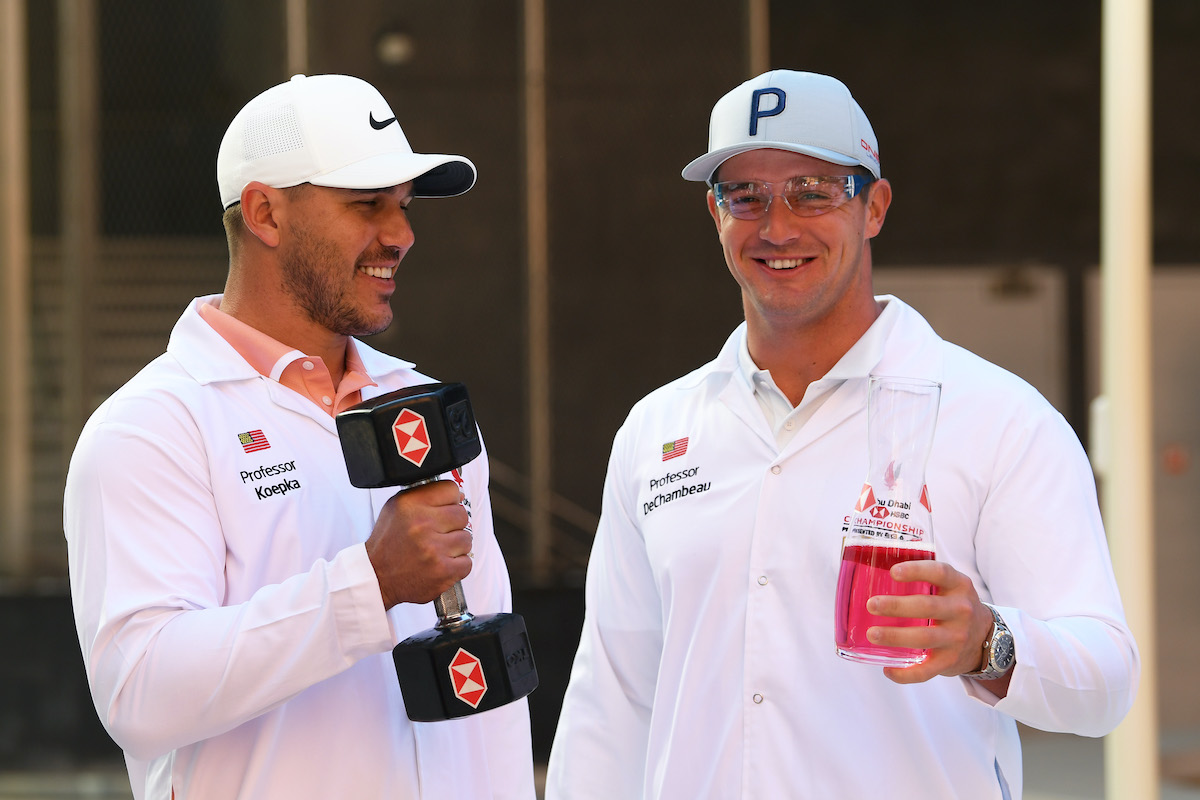 The Banner boss wants clarification on the situation. https://t.co/TOQeMSTyCe

It’s tough not to respect how much Brooks hates Bryson’s guts pic.twitter.com/lrgIKZFjRS

The greatest betrayal of Madridismo of all

This could be my favourite episode of the Player's Chair yet. Hayes is such a unique character and Richie's own openness brings out the best in him. Remarkable stuff. https://t.co/1KVfeq3V4w