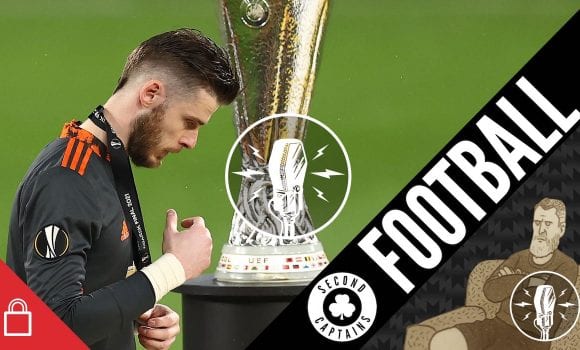 listen
Episode 2053: Blue Is The Colour 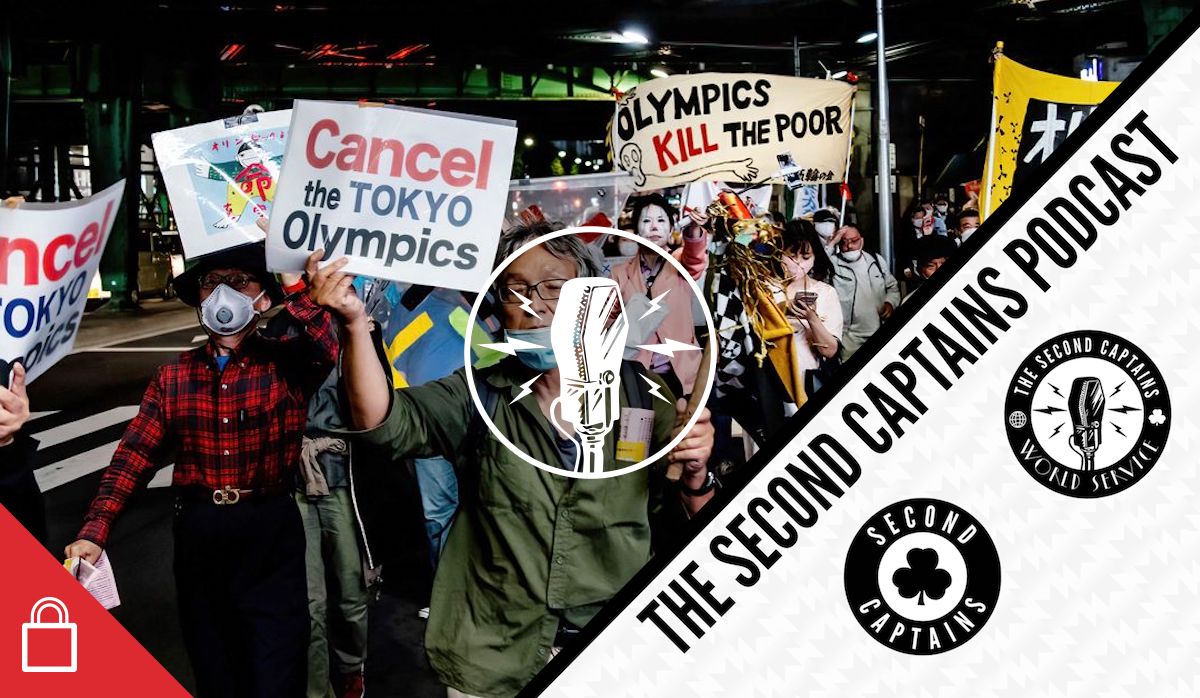 Come rain, hail or shine, the 2020 Olympics will get underway in two months time in Tokyo… That continues to be the attitude of the IOC, despite ever-growing public opposition to the Games in Japan, where much of the country remains in a state of emergency due to the pandemic. Today we’re joined from Tokyo by Richard Lloyd Parry, Asia Editor of the London Times, to gauge just how strongly residents of the city feel about their opposition to the staging of the Olympics being ignored, and whether cancellation even remains a realistic possibility at this point.

In Japan most people want to cancel the Olympics, but the government won’t listen | By @knakano1970 https://t.co/objeUOoFfA