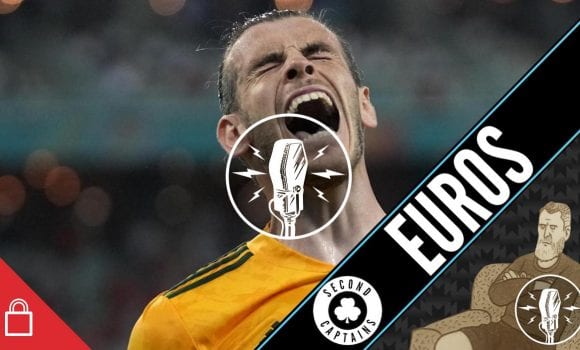 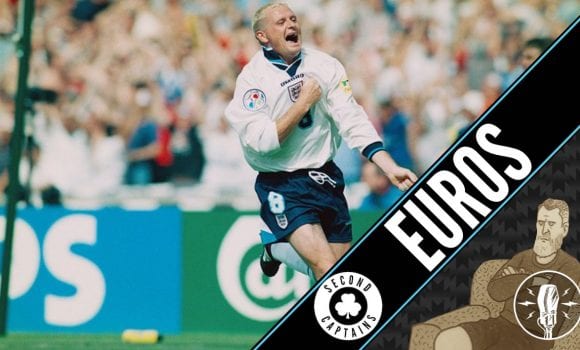 Was Day 7 the best day yet? Certainly it produced the goal of the tournament so far, as KDB’s left-footed daisy-cutter applied the finish to a sweeping team move.

Belgium showing their class in the second-half. Intricate play by the Hazard brothers and a rasping finish by Kevin de Bruyne #DEN 1-2 #BEL #DENBEL #Euro2020 #RTESoccer

Dion Fanning and Jonathan Wilson join us to talk about the tournament so far. Have Denmark been treated badly by UEFA? Would a motivational video be of any use to the Scots tonight? And how come Wales make tournament football look so easy? 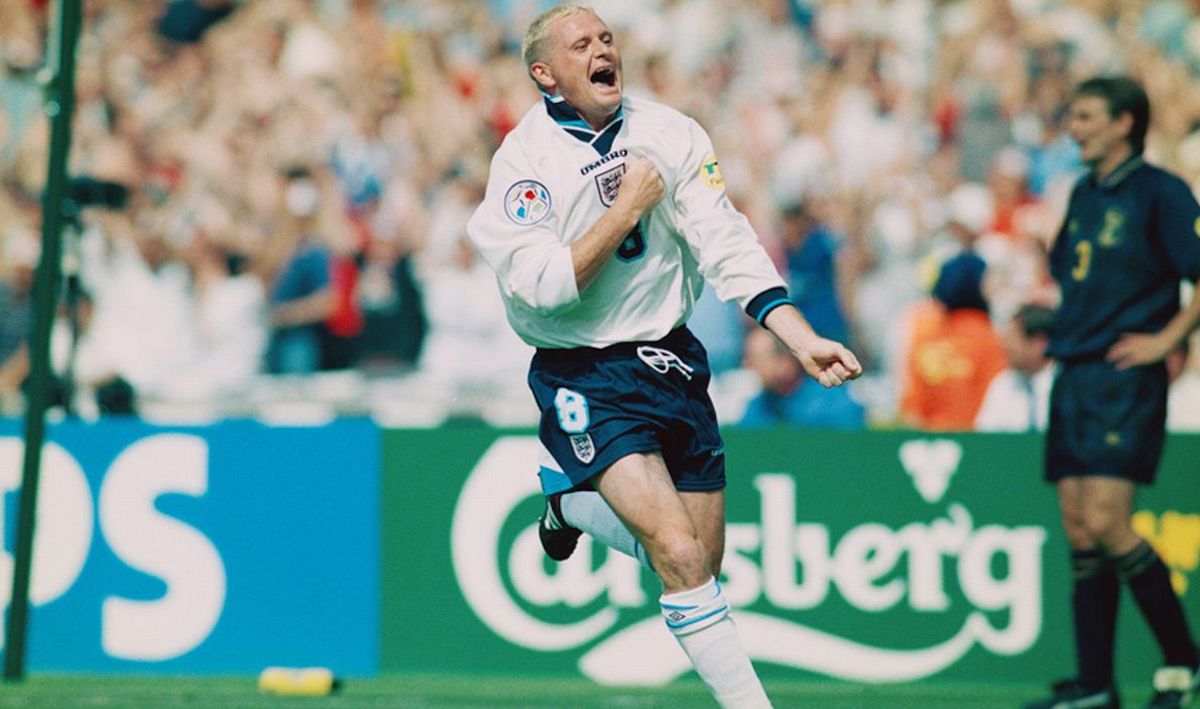 We chat to @Marcotti about Roberto Mancini, that rare thing of an older, successful coach being willing to change, and how he's willing to upend Italian dogma https://t.co/n5Rz4EhjxR pic.twitter.com/2njAPCPl8d

Tonight, one of the biggest awards in world media has gone to ‘Where Is George Gibney?’ ??? ? @BBCSounds @Younghorgan @CiaranCass @diylan pic.twitter.com/JLC09Pf92j