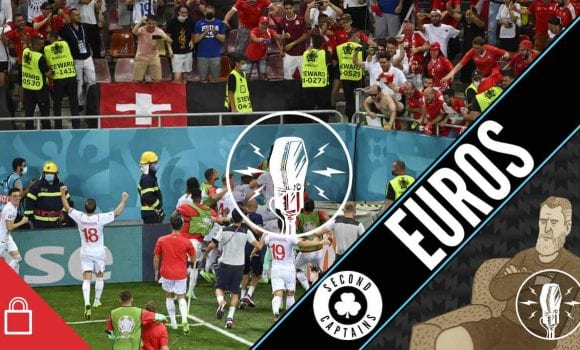 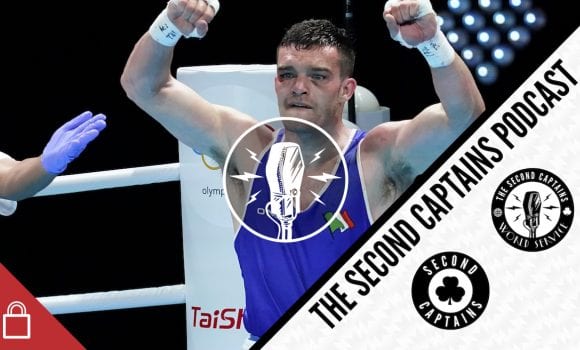 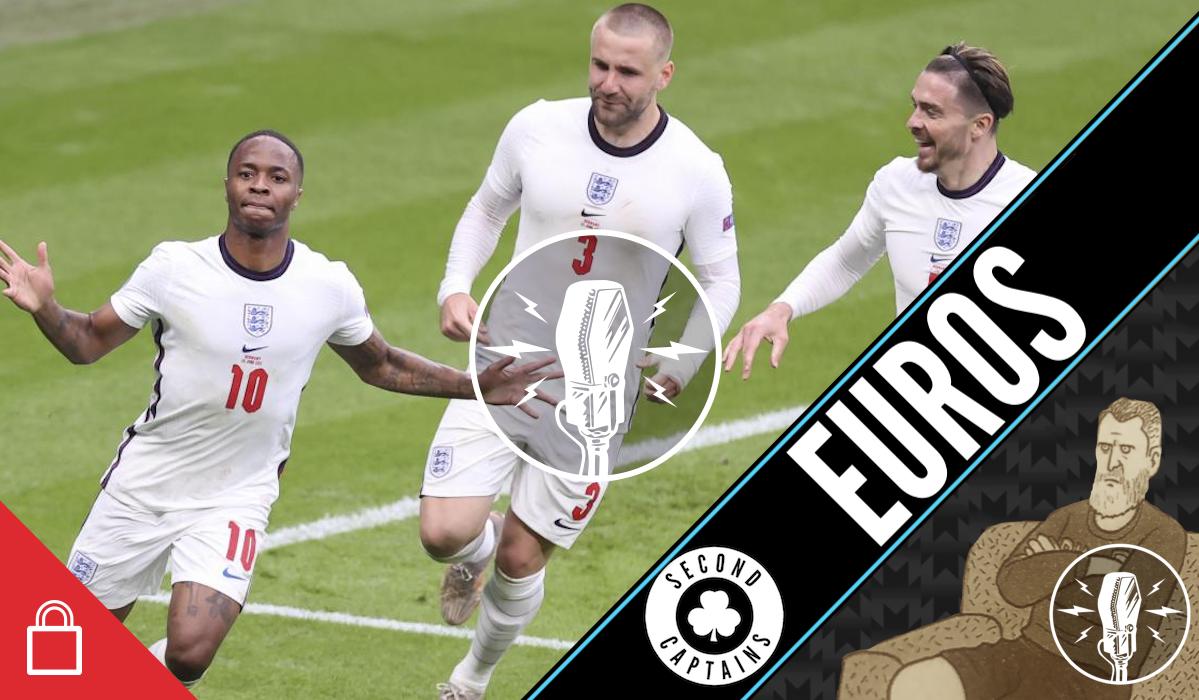 England have done it, they’ve beaten Germany, the curse is lifted, and already one member of the SC team has jumped aboard the It’s Coming Home bandwagon. 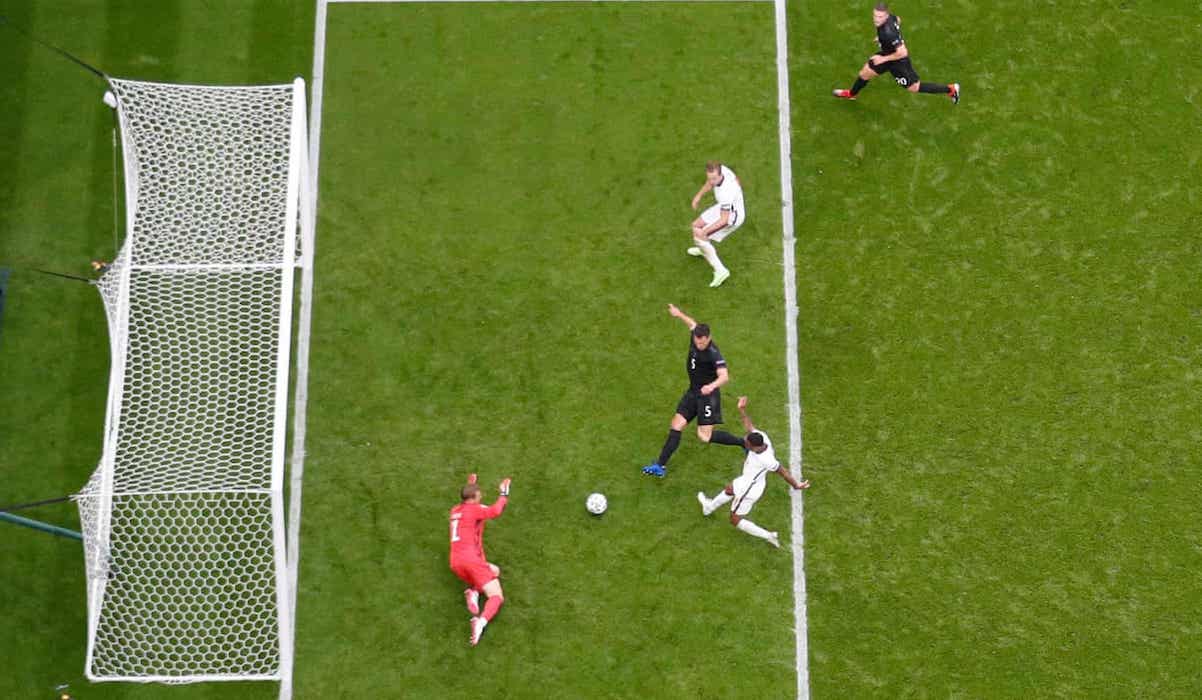 For the rest of us, a disturbing question: what if they’re the good guys? 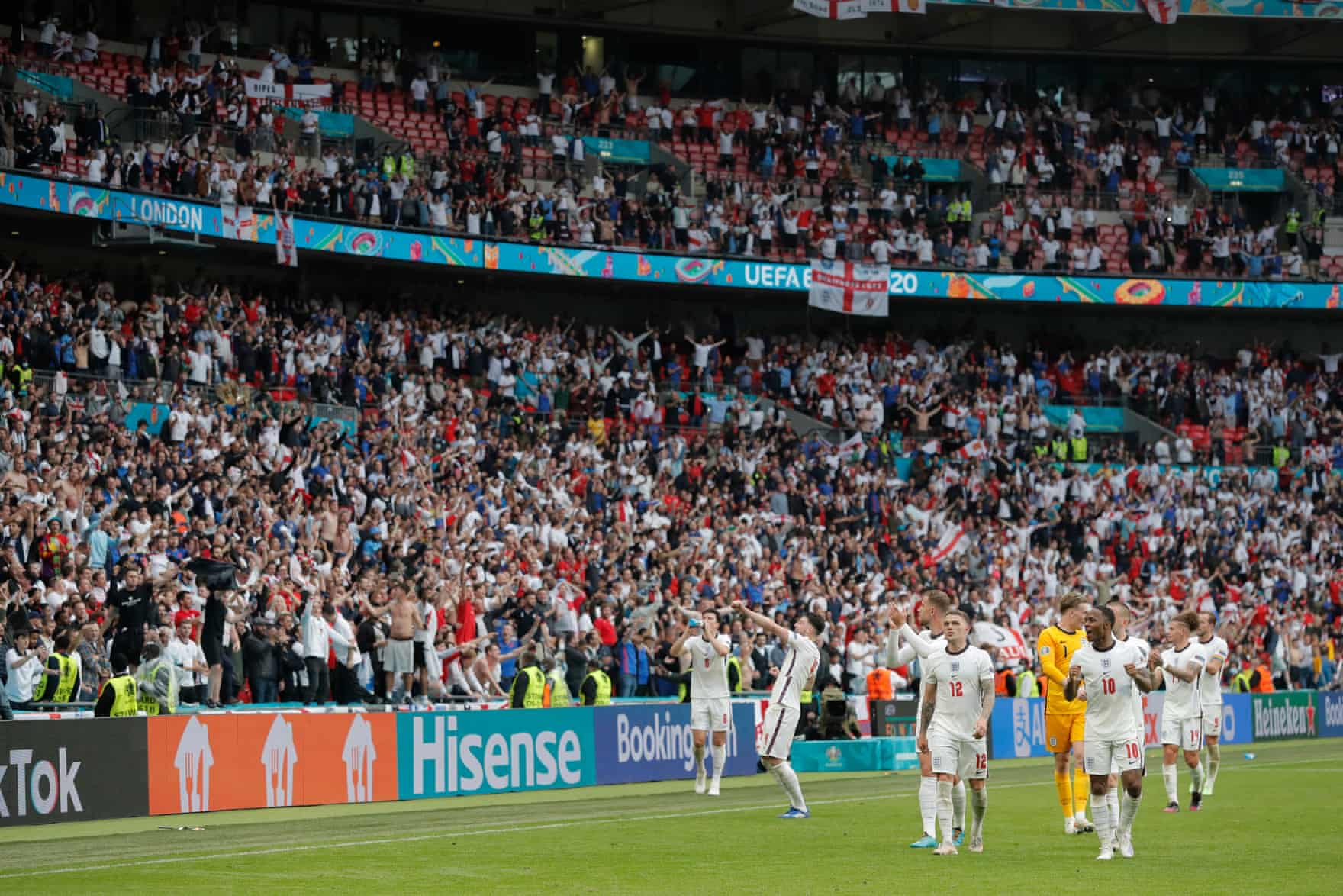 Simon Kuper was at England v Germany at Wembley in Euro 96 and he was there again yesterday. 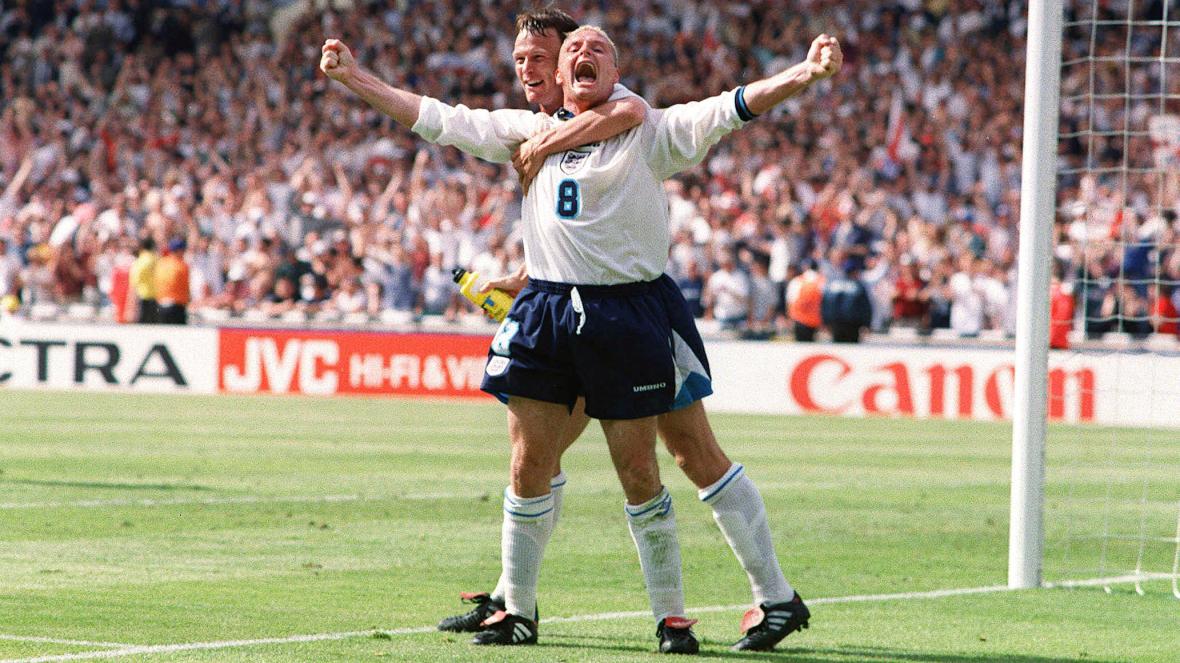 He joins us to talk about how 2021 compared to 1996, what England got right, what Germany do next, whether Mbappe is becoming a superdiva as alleged by Adrien Rabiot’s mother, and where it all went wrong for Frank de Boer. 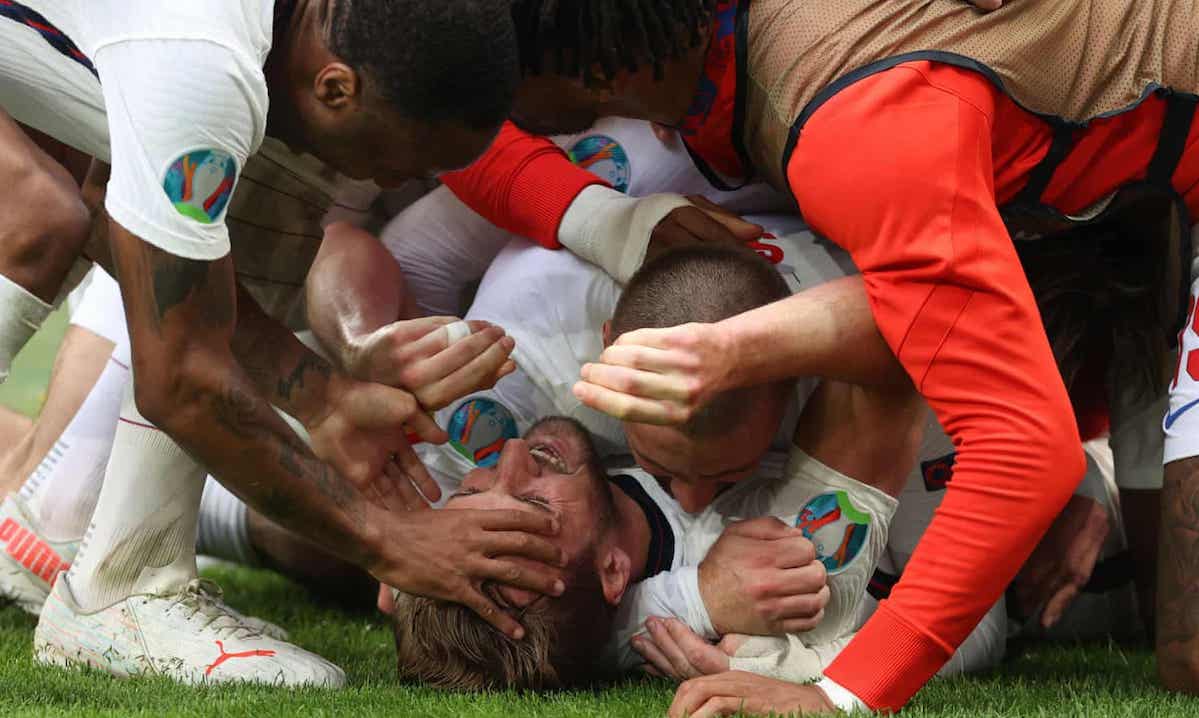 Plus there’s Stephen A, Ross Kemp and The Big Lebowski.

If anybody had to miss, Ken was happy it was Mbappe.