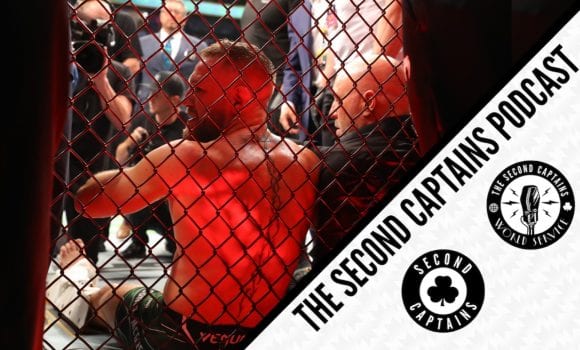 Italy are the European champions after beating England on penalties at Wembley. 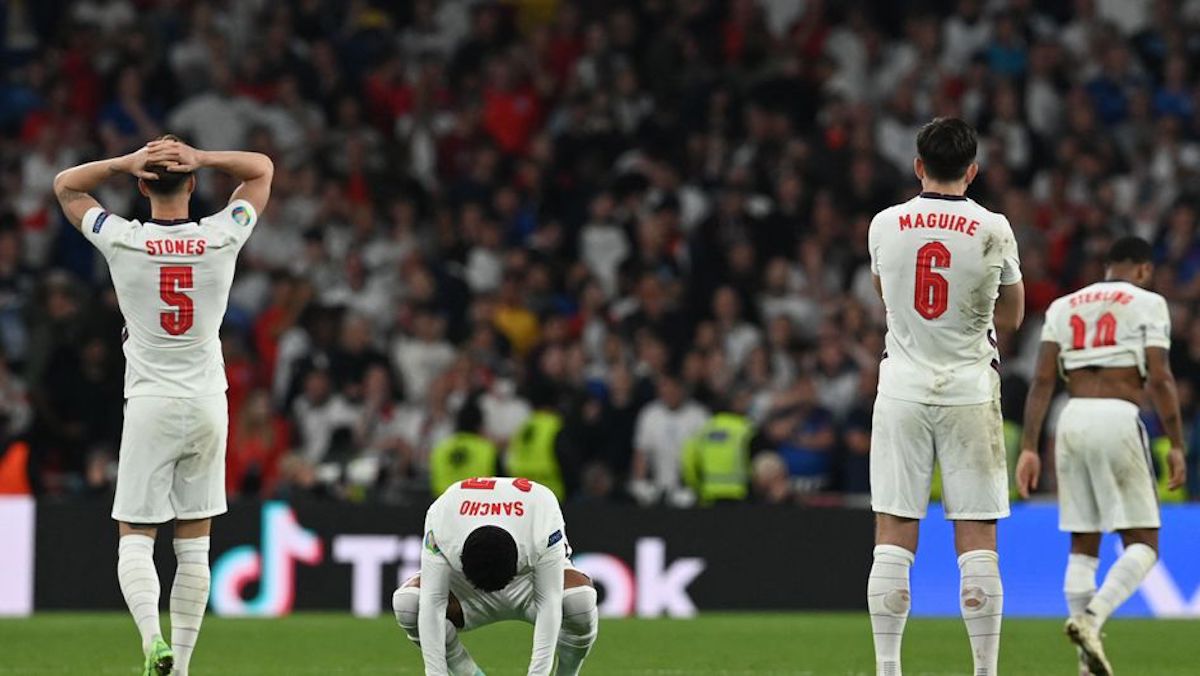 Jonathan Wilson, Jack Pitt Brooke and Miguel Delaney join us to talk about what was an astonishing occasion at Wembley and to try to figure out where it went wrong for Southgate’s dreamers. Frightened kids had their day ruined, many families left early, aggro breaking out as fans piled in, a complete Covid pit. Friends there also telling me of extreme “homophobia, racism, sexism from fans and how they’d forgot why they hate going to England”https://t.co/R9G903bF7e

Plus there’s dangling sacks, wing backs, Mystic McDevitt and Ken explains why he thinks Southgate should hand in his badge. 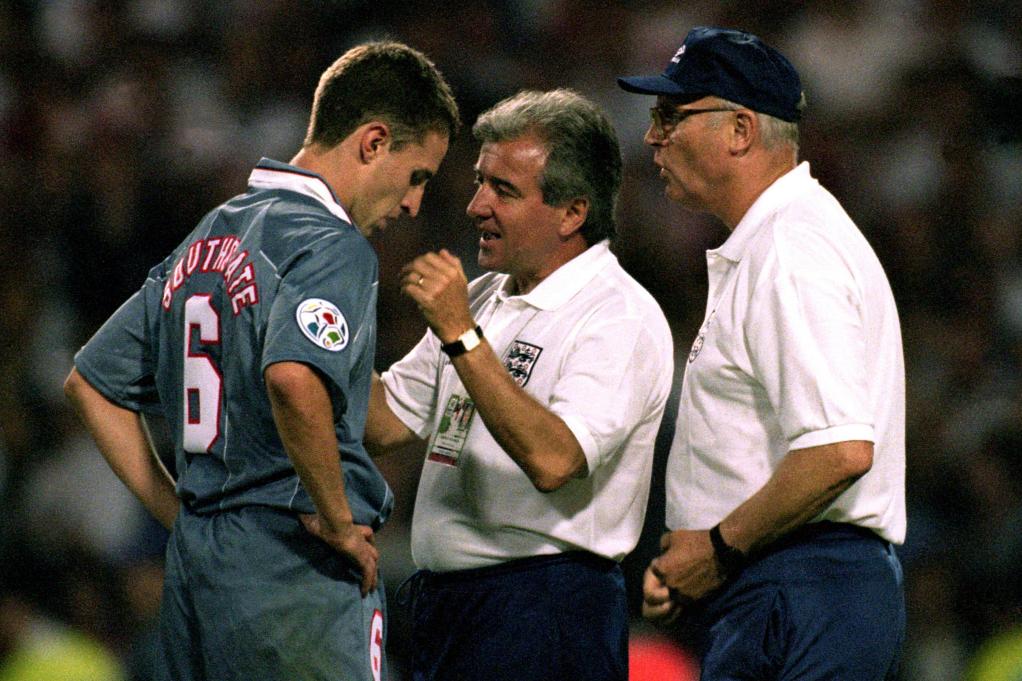 england’s stacked bench looked a potentially decisive advantage heading into extra time… but for some reason, southgate didn’t use it. https://t.co/2sxoLSKaAv

‘Where is George Gibney?’ is now a winner at the: