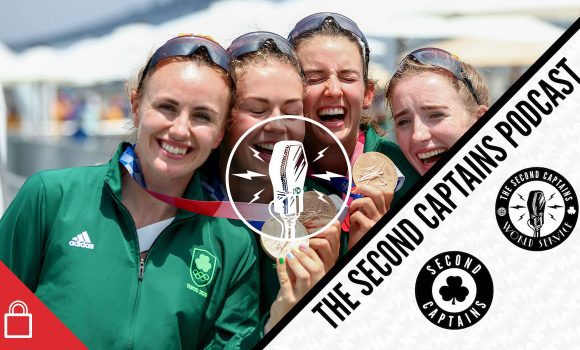 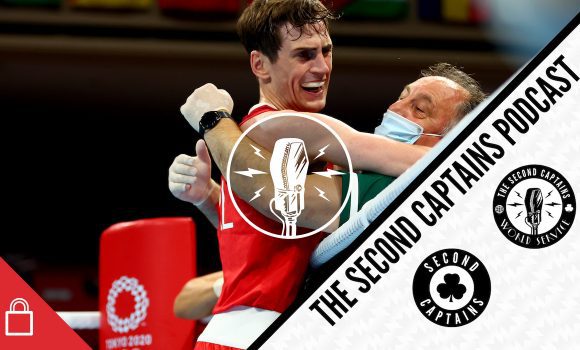 We don’t see too many of them, so let’s drink it in when we get the chance – it was gold for Fintan McCarthy and Paul O’Donovan in the early hours of this morning in the men’s lightweight double sculls final. 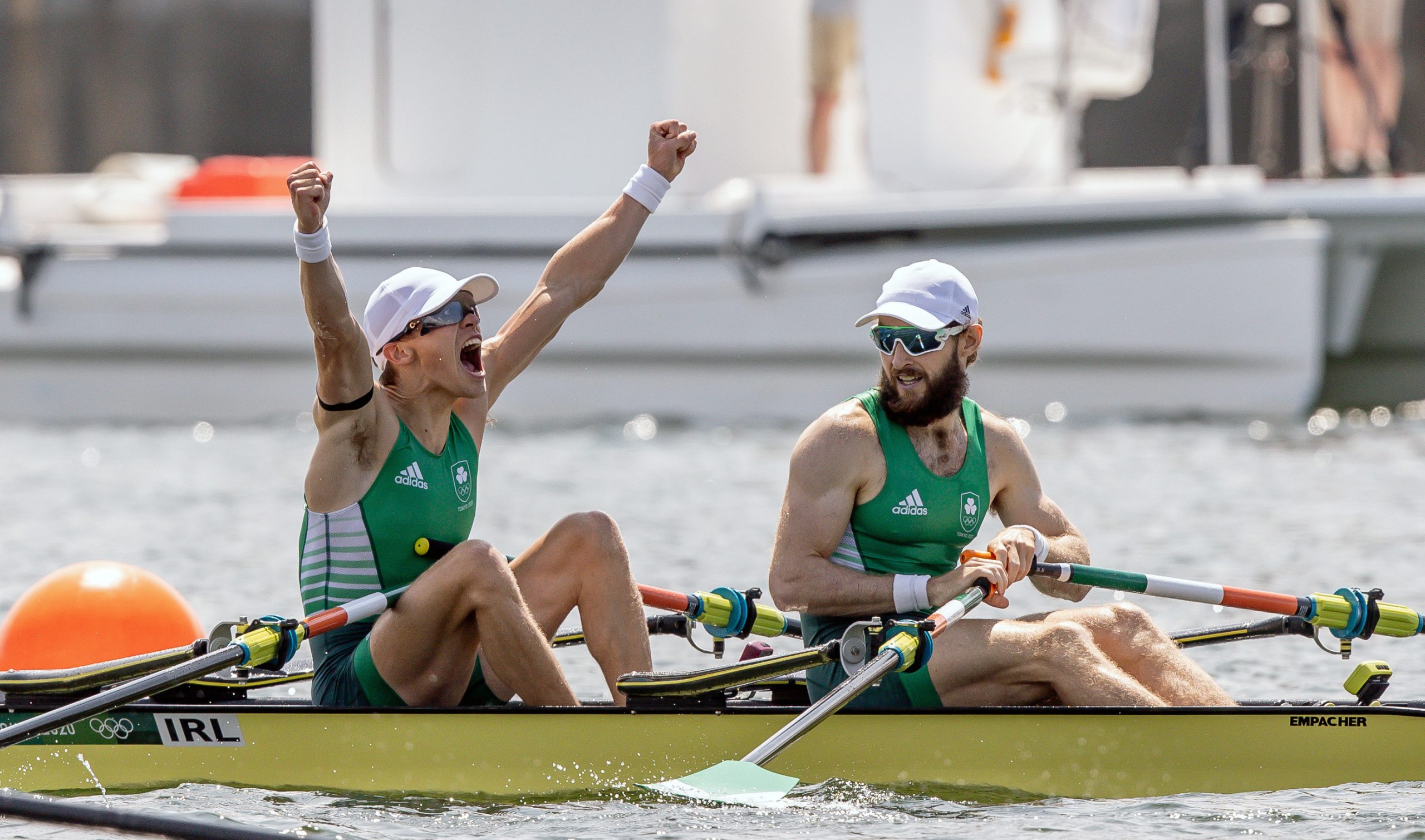 George Hamilton found the words brilliantly on commentary (while the BBC doubted our boys) and we try and find the words this morning with Sinead O’Carroll of The Journal, and Kieran McCarthy, author and journalist with the Southern Star.

Paul O’Donovan over the past few years

Look what made our front page of this week’s @SouthernStarIRL!
We’ve all the news! pic.twitter.com/DGF1da9hca

And in other non-Olympic related news, Joe Canning retires, having become the top scorer in the history of the championship – Murph tries to put it all in perspective. 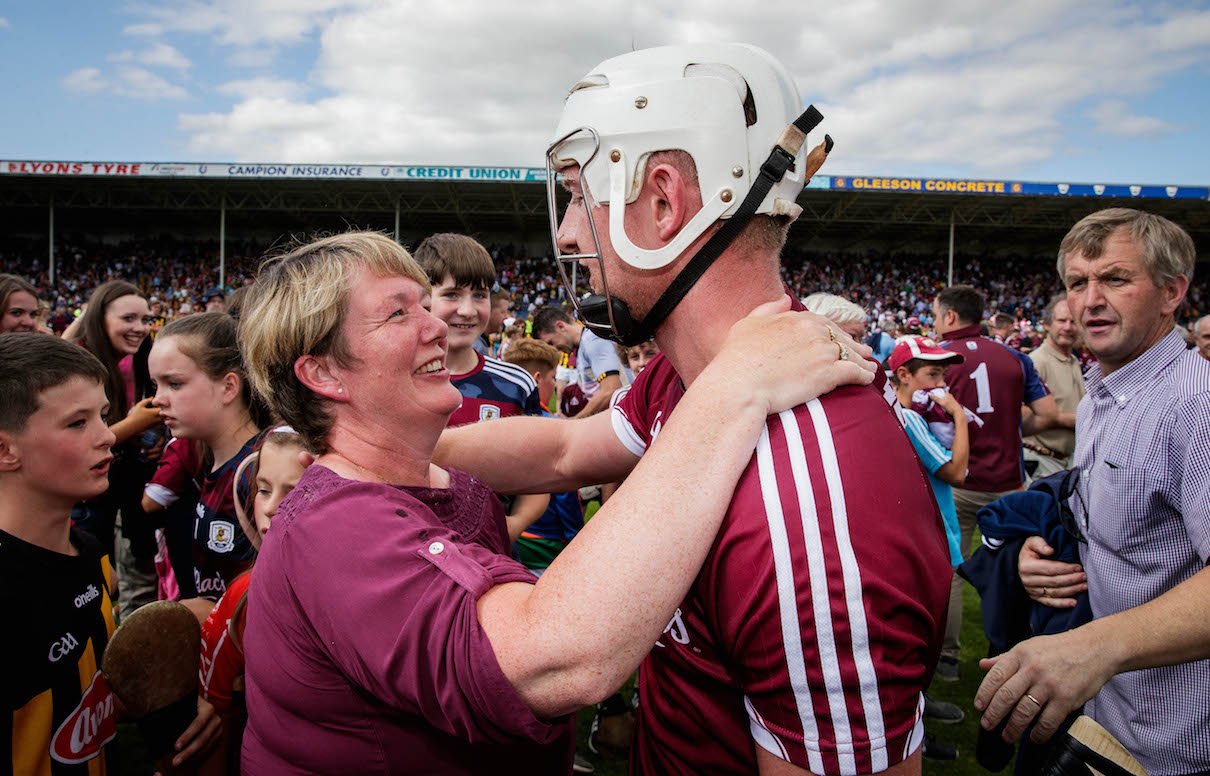 Tried to write a few words about the retirement of the best I’ve ever seen do it https://t.co/ZcSrOCJFWd

Aifric Keogh, Eimear Lambe, Fiona Murtagh and Emily Hegarty took bronze this morning, and it augurs well for the next two days.https://t.co/ydI01iuP16 pic.twitter.com/FiDZv2Kycx

We talk to former gymnast, and journalist with Slate @pankisseskafka about Biles’ decision to step away, the pressure on one athlete, and the heart-breaking shadow cast by Larry Nassarhttps://t.co/ydI01iuP16 pic.twitter.com/qwVK8lKMDJ