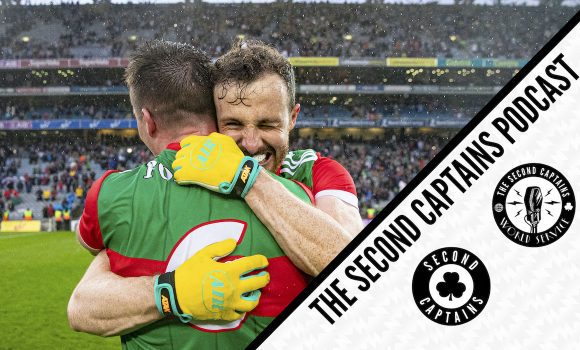 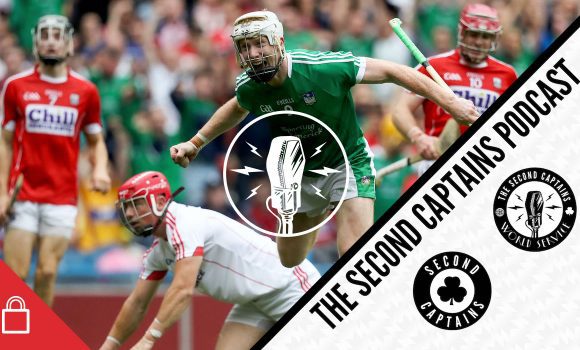 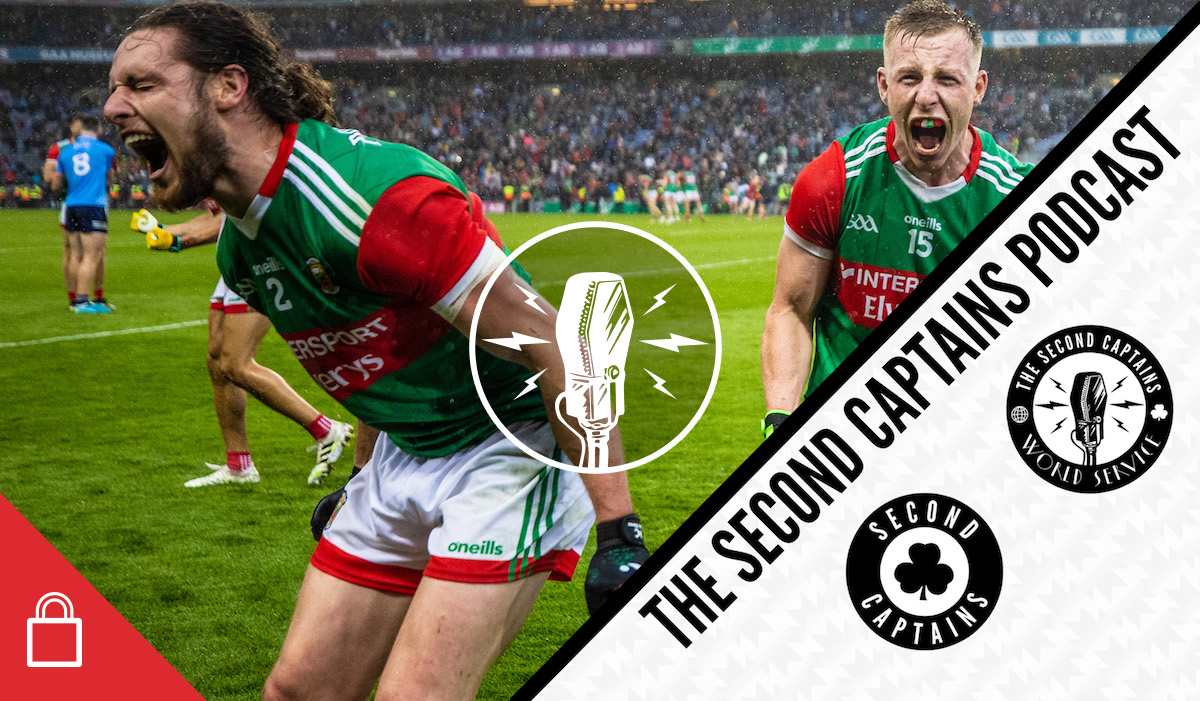 Last Saturday’s All-Ireland semi-final was a seismic event in Irish sport, and we do it justice today with Oisin McConville, Paul Flynn and Mayo legend John Casey. 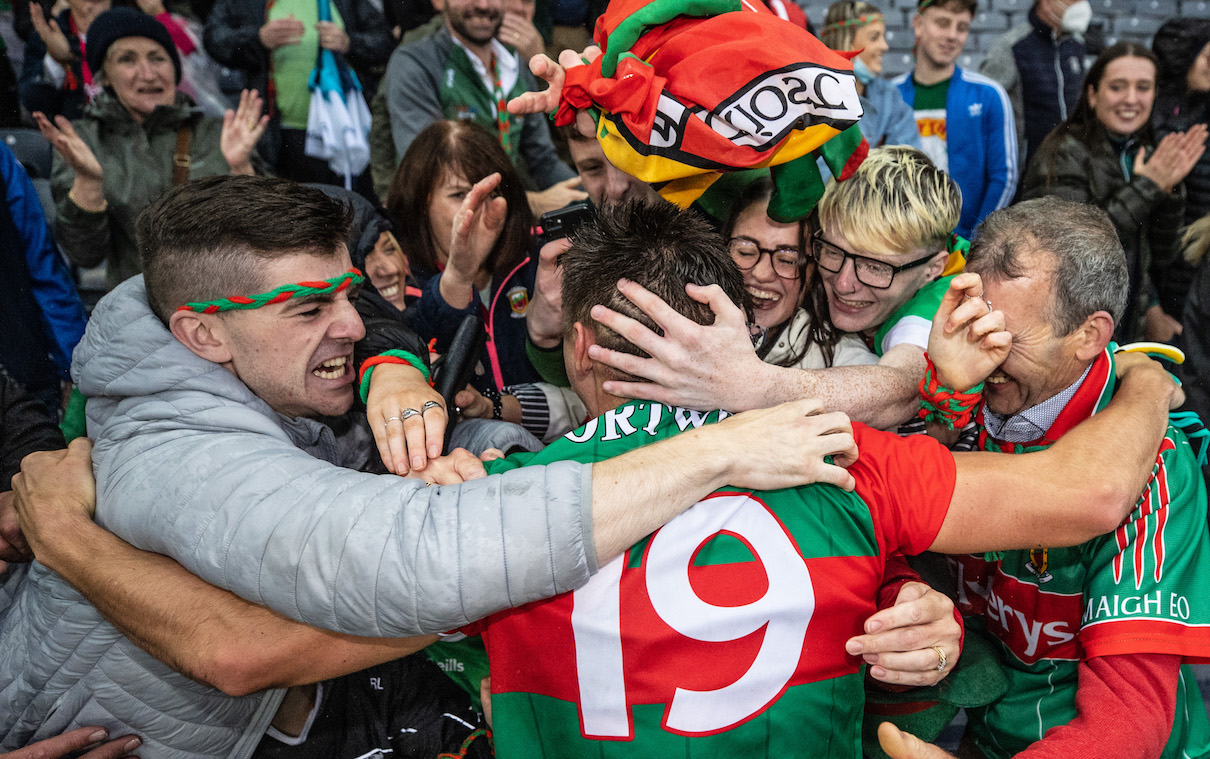 Paul reckons it’s the end of an era, and there may be a couple of tough years ahead as Dublin rip up the script and start again. We try to figure out where Mayo’s comeback came from, John Casey tells us where this win ranks… and we have a major flare-up over the reaction online and in the media to John Small’s hit on Eoghan McLaughlin. 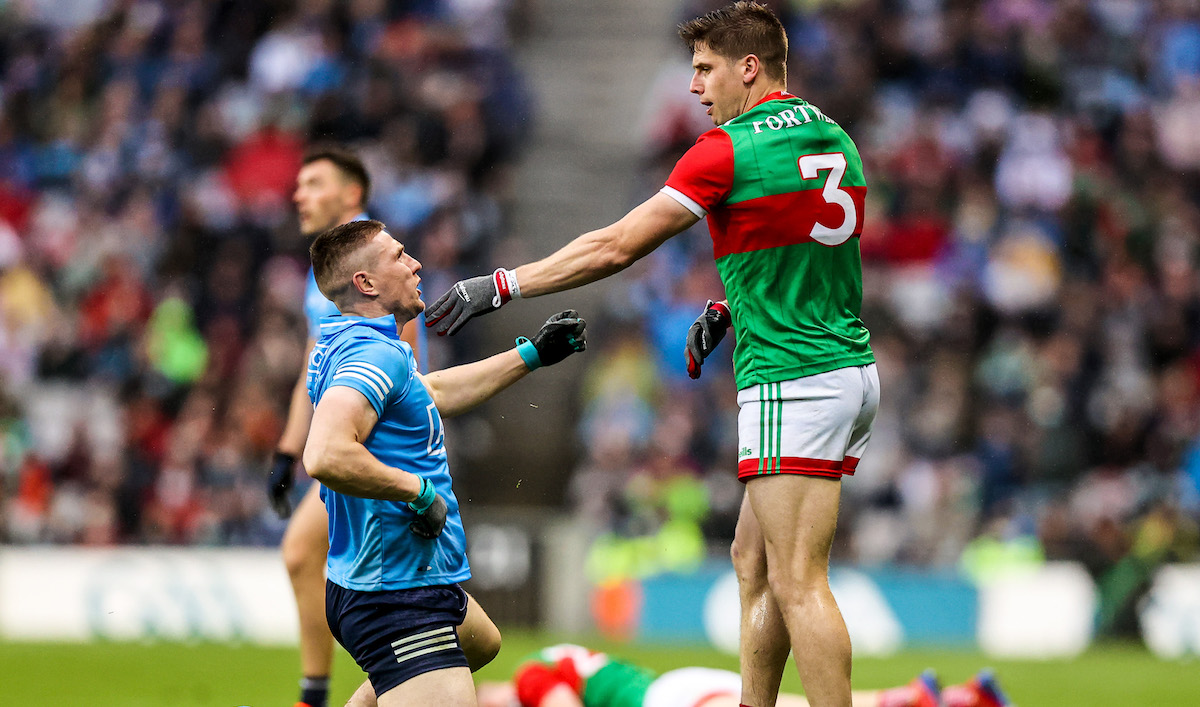 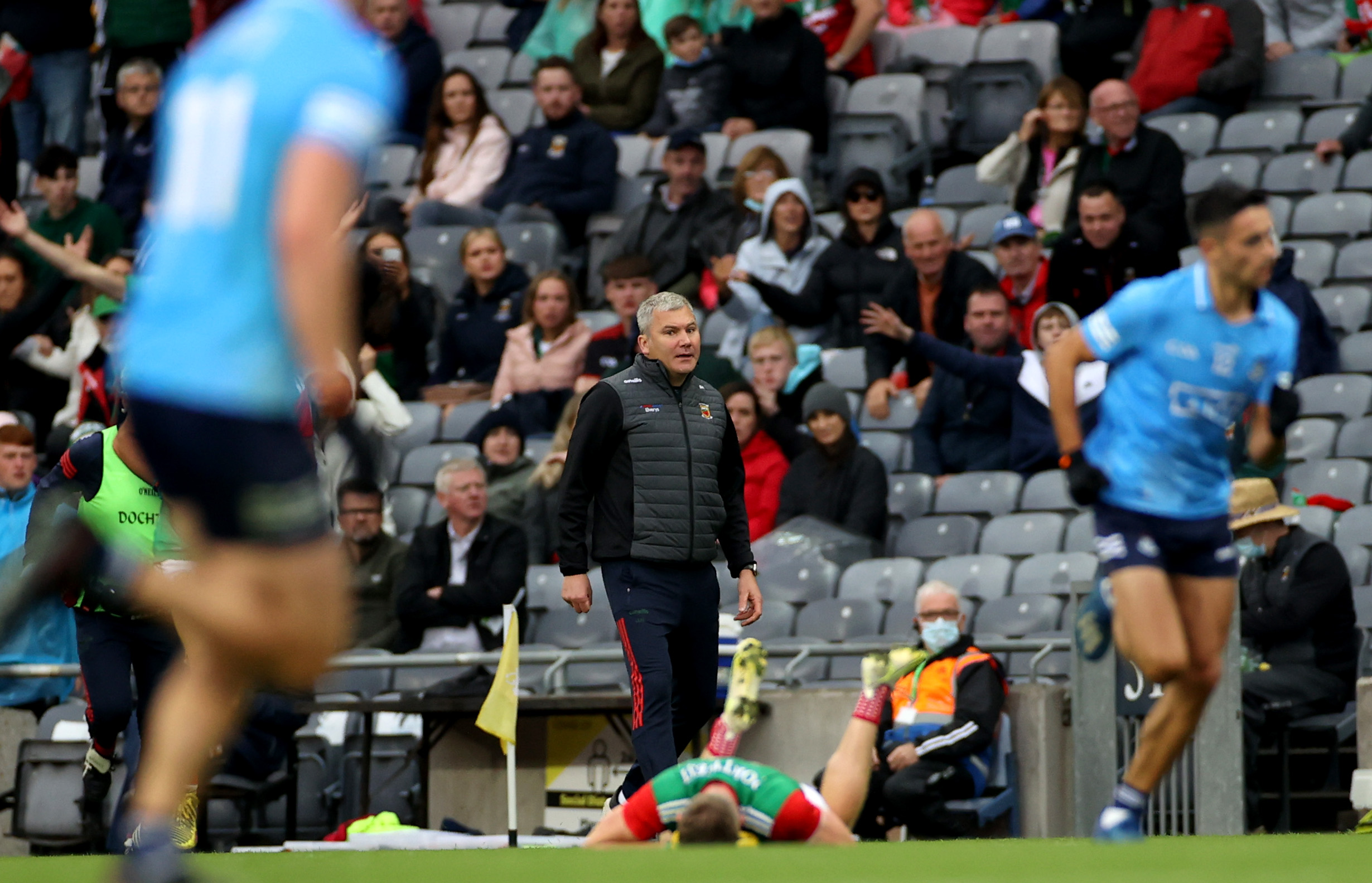 Plus there’s a snooker grudge match for the ages, fist-bump etiquette, and what was missing from Padraig O’Hora’s Ultimate Hell Week (an hour’s primary school teaching). 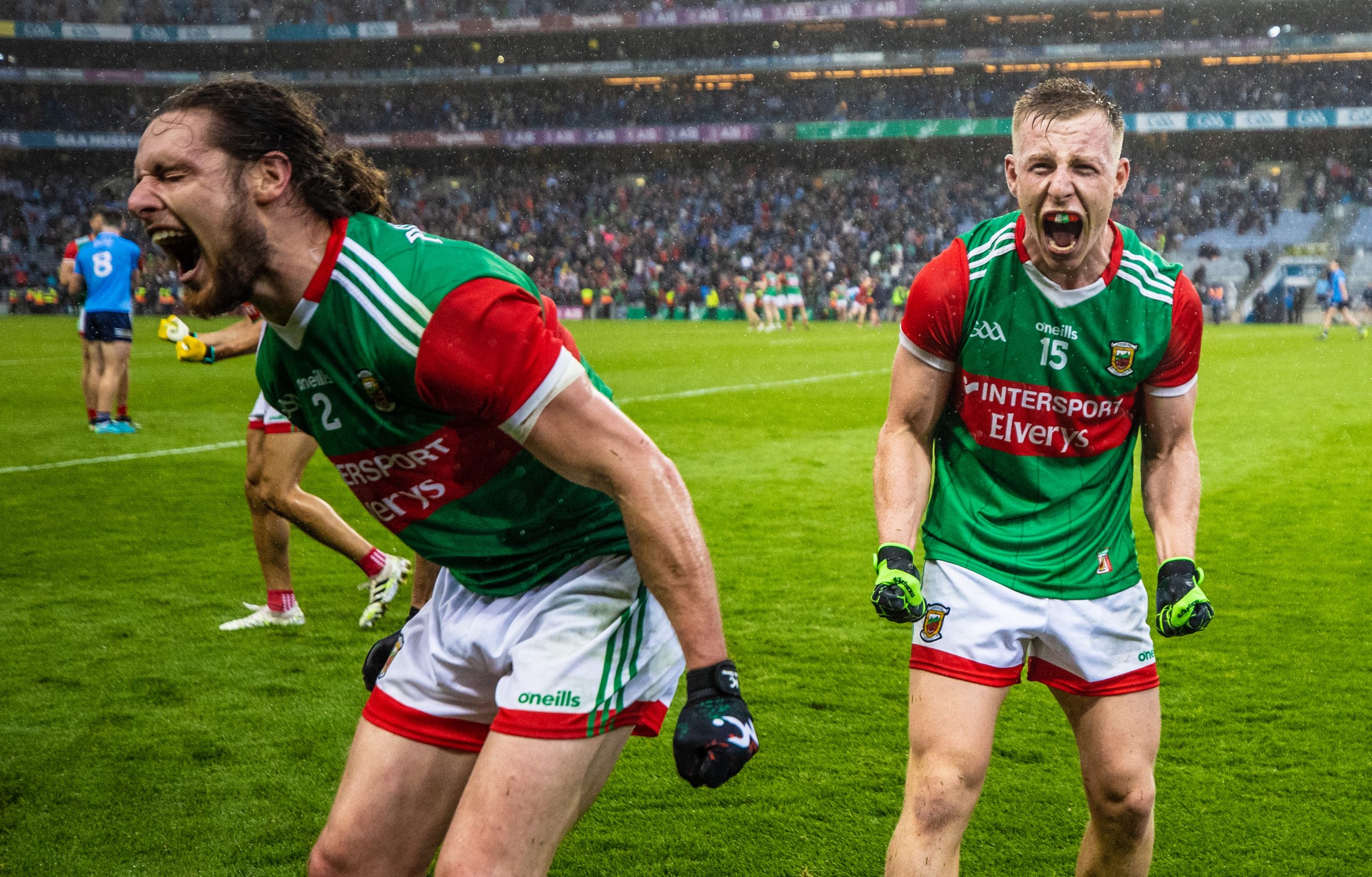 What better way to mark the end of the first weekend of a new Premier League season than with a good old-fashioned Monday football show?

Messi never said much but everyone at Barca was terrified of him.

How did he create that situation?

We talk to @KuperSimon about his new book, Barca: The Inside Story of the World’s Greatest Football Clubhttps://t.co/kZU53NJcHb pic.twitter.com/7oLhllxHpS

The Premier League is back