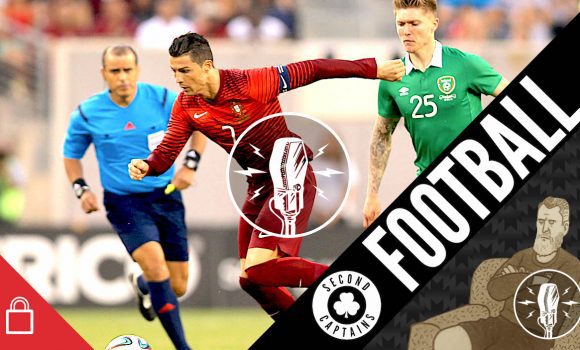 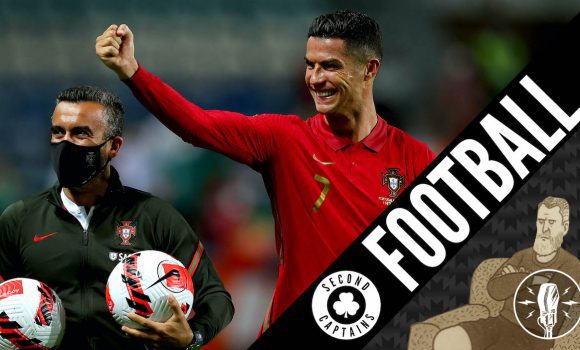 listen
The Nation Dries Its Eyes In order to process the mix of anger, grief, pride and despair we are feeling today we brought in therapist, football analyst and friend of the show Richie Sadlier. 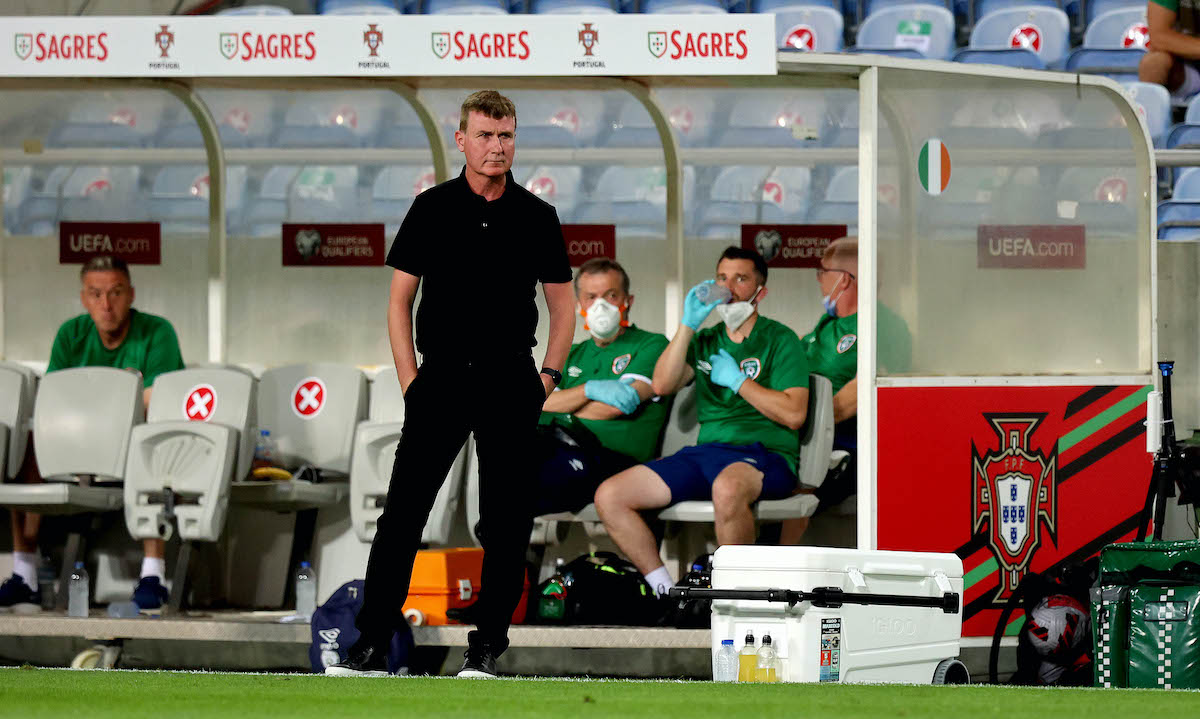 We reflect on Ireland’s brilliant display, Gavin Bazunu’s saves, Matt Doherty’s display, the Egan goal, the errors for their two goals, Ronaldo’s terrible 88 minutes, Ronaldo’s amazing 7 minutes, the horrific performance by the ref and his VAR team, Stephen Kenny’s progress and where we go next. Plus there’s “going full Sammy Kuffour”, tinfoil hats and just how much we loathe VAR. If United signing a 36 year old Ronaldo and making him the best paid player in the league is obviously such a good idea, Ken wants to know why did they wait until City were about to close the deal before making their move?https://t.co/PShXjuZ8oh pic.twitter.com/nGomyeGcEu