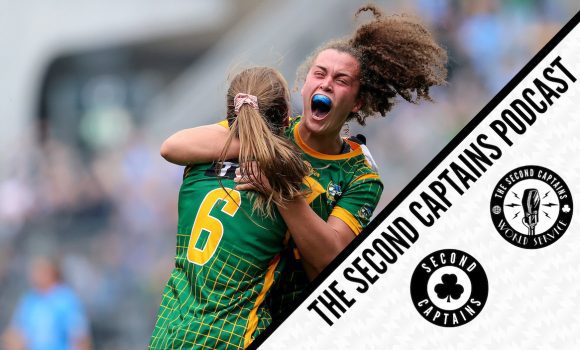 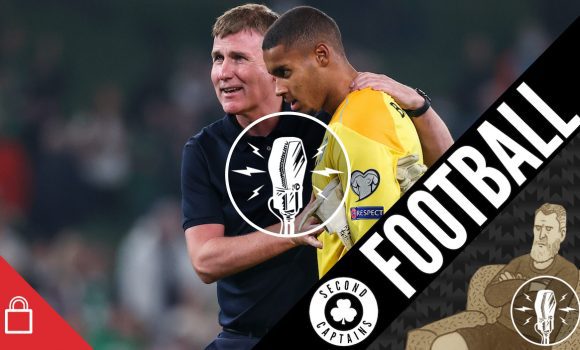 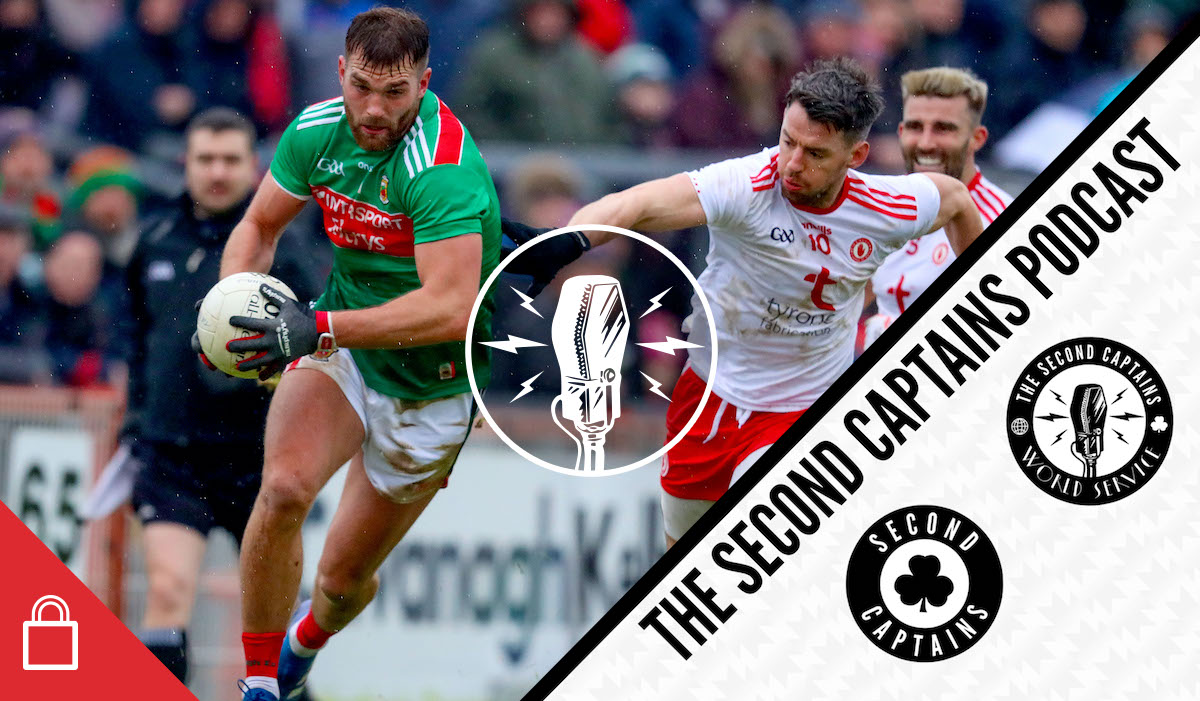 Episode 2134: Oisin And Flynn’s All-Ireland Football Final Preview, The Calm After The Storm, Ireland’s Chances Of A Positive Result Against Serbia

Yesterday was tough for all of us – but as a new day dawns, has peace broken out between the Second Captains warring factions?

At times like this, it’s always best to keep a cool head, right?

Stephen Kenny certainly came out fighting at yesterday’s press conference, so what the hell can we expect from the Ireland/Serbia game tonight – is a creditable performance good enough for now? 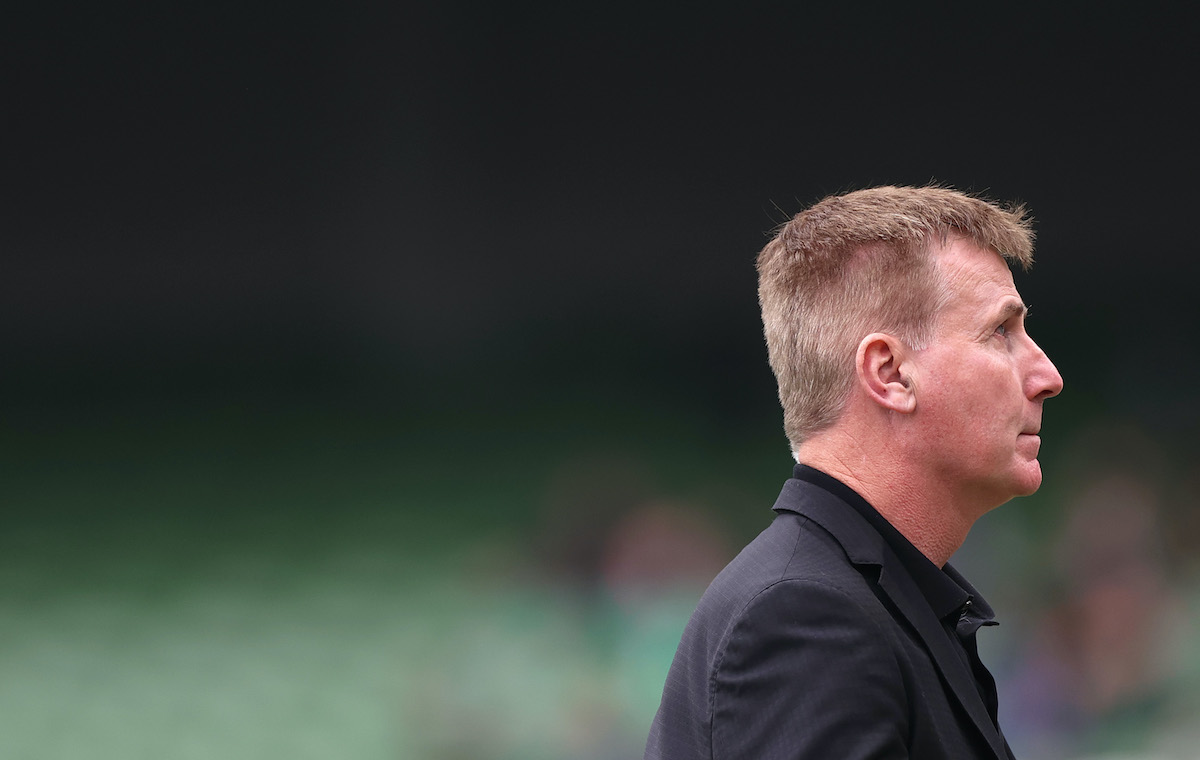 Oisin McConville and Paul Flynn have had their ups and downs this summer, but their relationship is stronger than ever as we preview this year’s All-Ireland football final. We discuss Mayo’s possible frailties from dead-balls, Tyrone’s doggedness, and what it’s like when you want to mark someone in an All-Ireland final who wants to mark someone else. 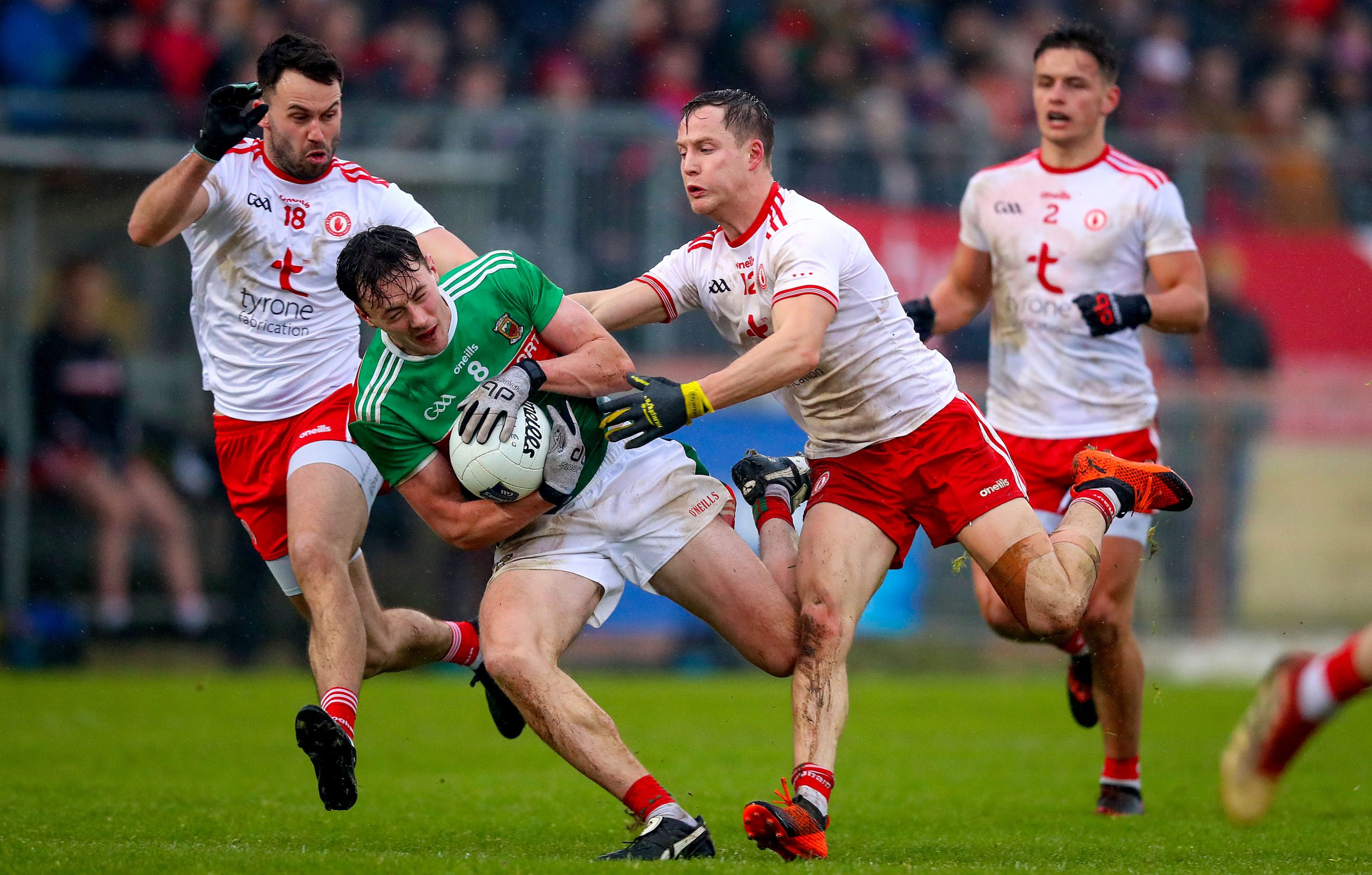 Our interview with the brilliant @OrlaGuerin is available ?& wherever you get your pods

Her sporting background includes:
?Dropping her nephew to training
?Falling off a horse
?Completing many passports
?Eating regular Indians