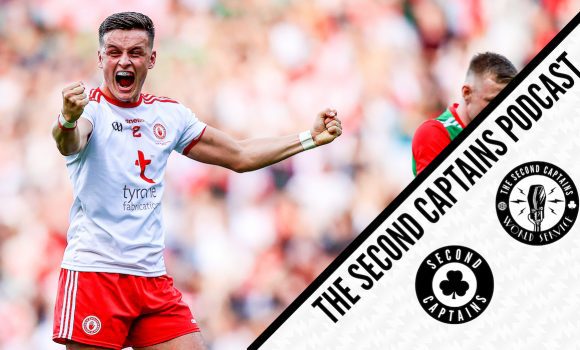 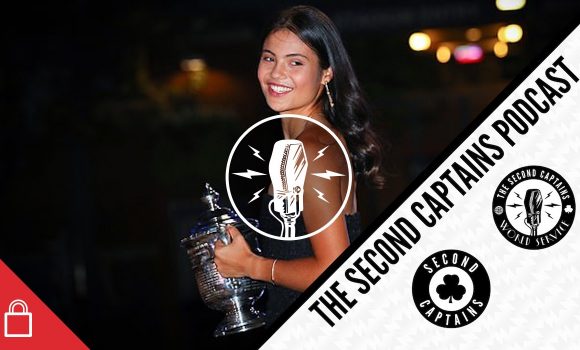 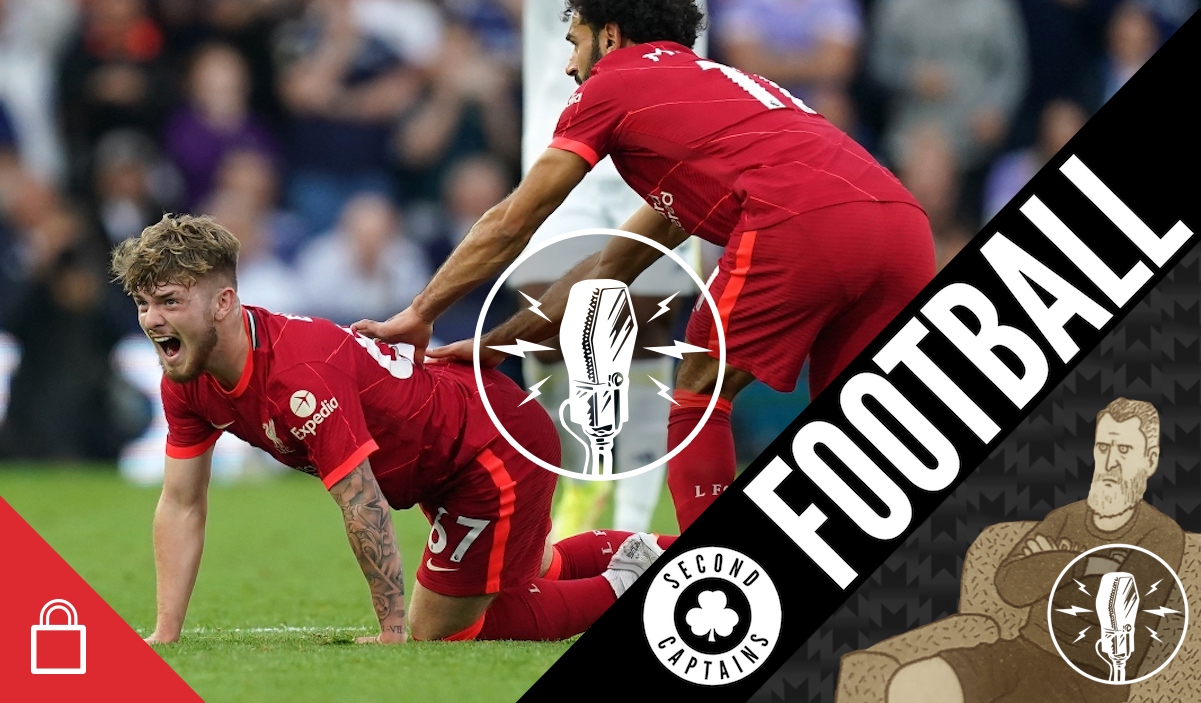 A lot of people are being incredibly obtuse about the Harvey Elliott / let it flow thing, which is testing Ken’s increasingly fragile temperament. Unable to take it when anyone disagrees with him, he is becoming increasingly volatile and unhinged.

challenges crashing, bones splintering, a close-up too SHOCKING to broadcast – are you not entertained? https://t.co/8Ea0t0EQyx 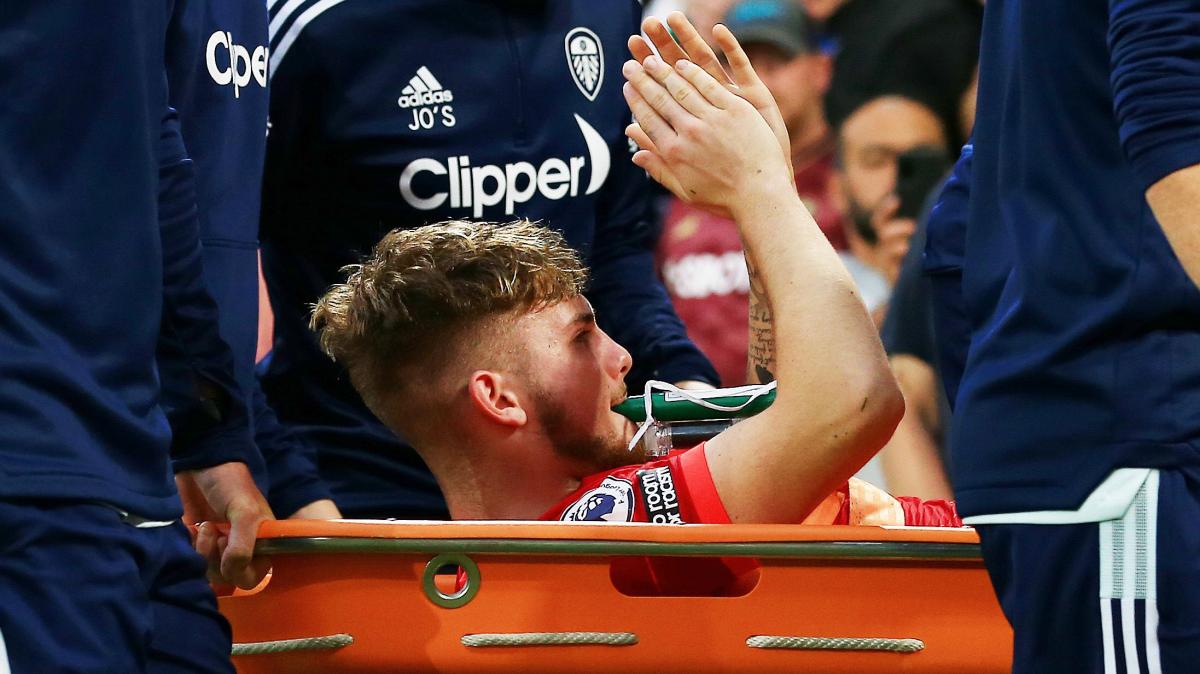 We also discuss Ronaldo’s chilling effect on the toffeeholics at Man United and Gary Neville failing the Ronaldo loyalty test on Sky’s MNF. 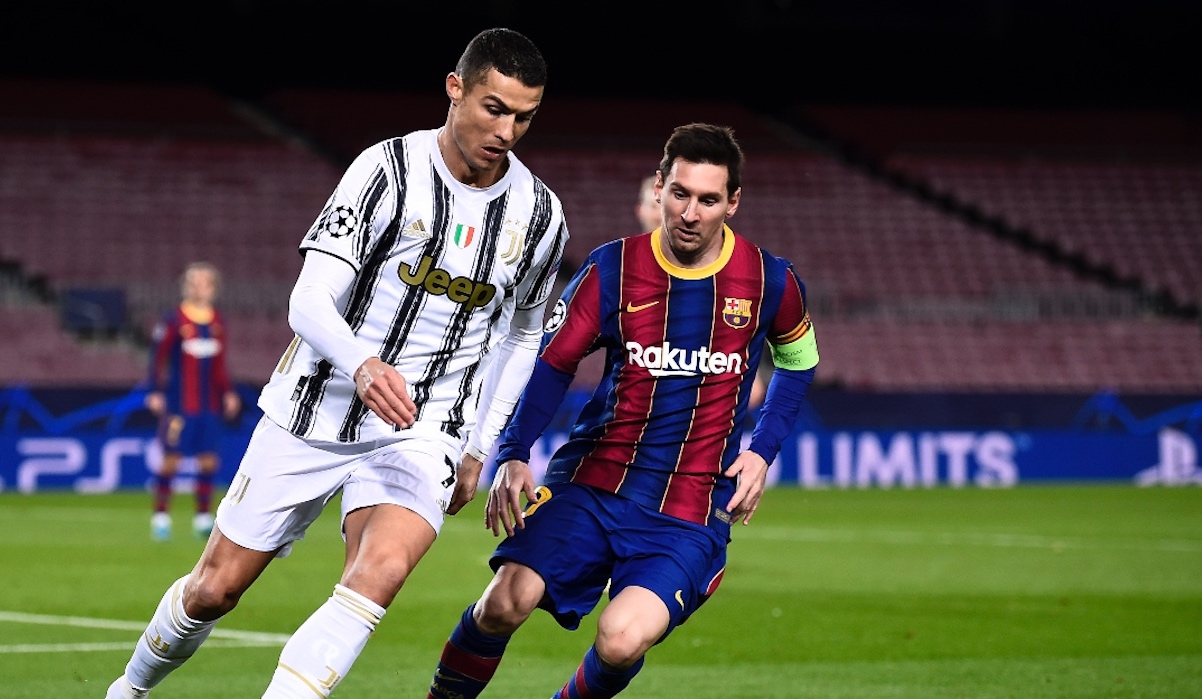 We talk to Andi Thomas about his new book, Underground, Overground – The fault lines of football clubs. 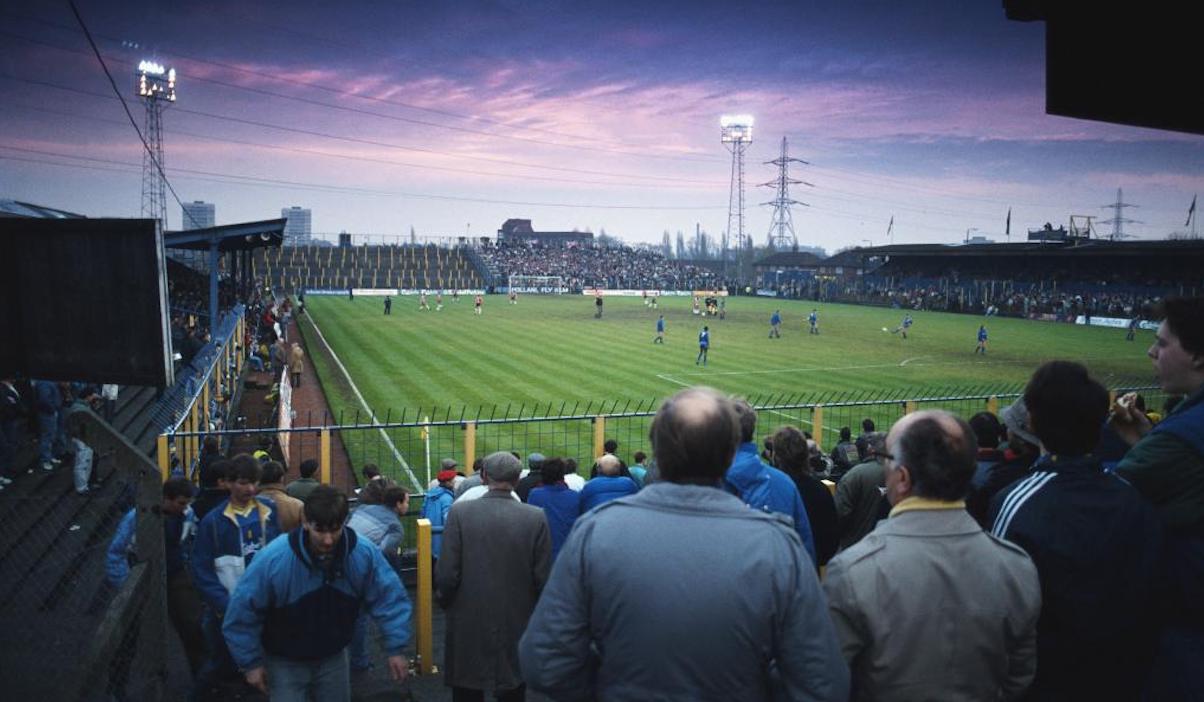 20 years ago, the fans and owners of Wimbledon FC were locked in a bitter struggle over the owners’ proposal to move the club from South London to Milton Keynes. 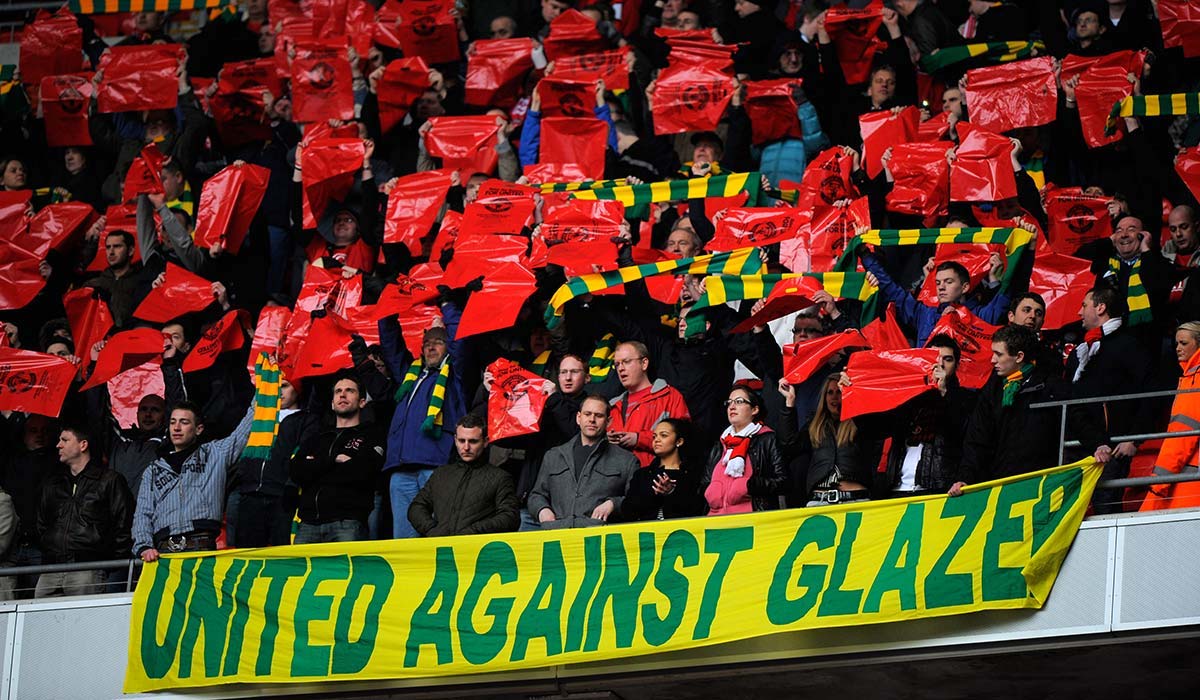 Andi’s book takes this episode as a starting point for an anthropological exploration of what, ultimately, football clubs really are. 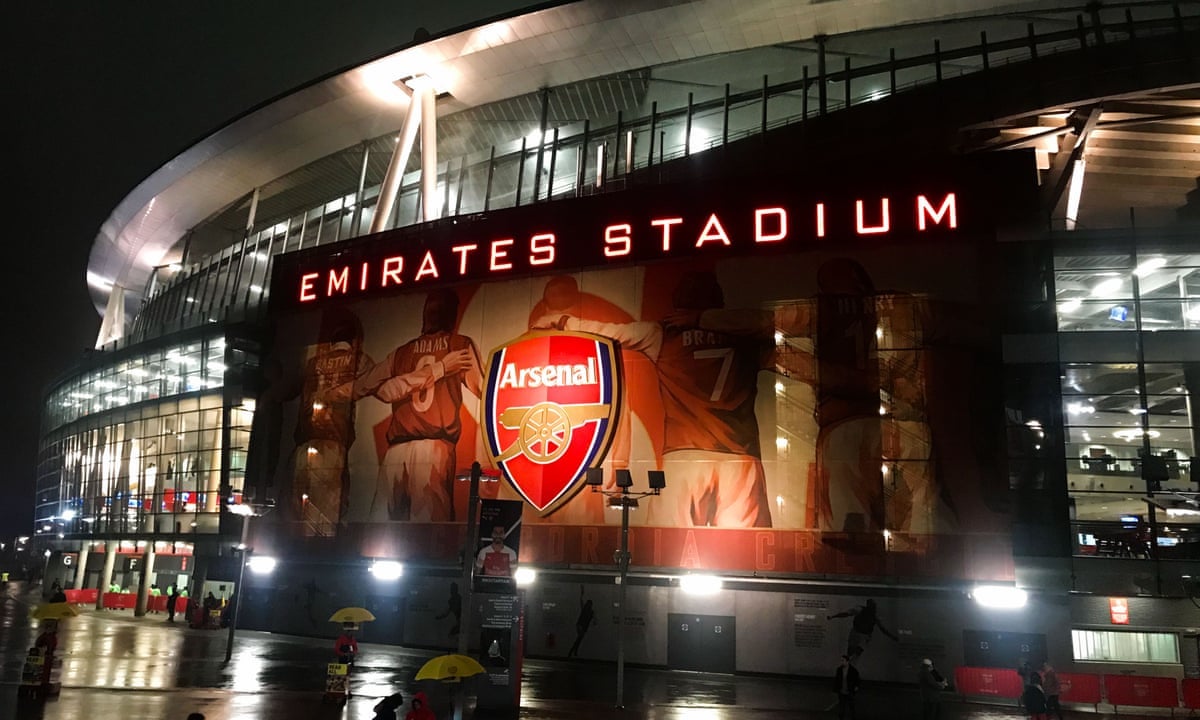 We talk about Ronaldo’s return and mass hysteria as the Kathryn Mayorga case hovers abovehttps://t.co/PIdG5EWKUe pic.twitter.com/XisuDVbA6V

You like the World Cup, don’t you? Why not try having one every two years on for size, asks Arsene Wenger and FIFA https://t.co/WoRA9qdQSY pic.twitter.com/VRtJgXgA9a